HomeAir JordanDetailed look at the Air Jordan 11 ’Snakeskin’ Samples in Pink and... 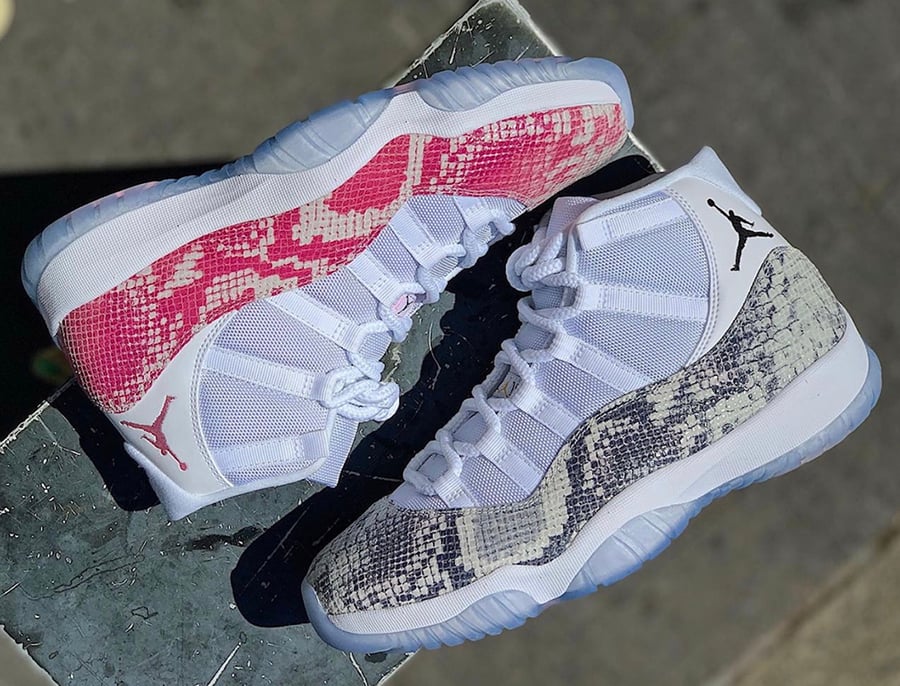 We saw a first look at these Air Jordan 11 Snakeskin Samples back in 2017 via Drake and two years later we finally have a detailed look of the Pink and Grey pairs.

Looking closer the two Air Jordan 11s feature White mesh on the upper while snakeskin covers the mudguard, wraps the toe and heel. On the heel we have the number 45, colored Jumpman logo by the heel, White midsole and a translucent outsole which completes the look.

Don’t expect the two Air Jordan 11 Snakeskin Samples shown to actually release, however there is one place you can find them at and that’s Index Portland. They won’t be cheap as they are asking $12,500 each. Below you can check out more images for a closer look. 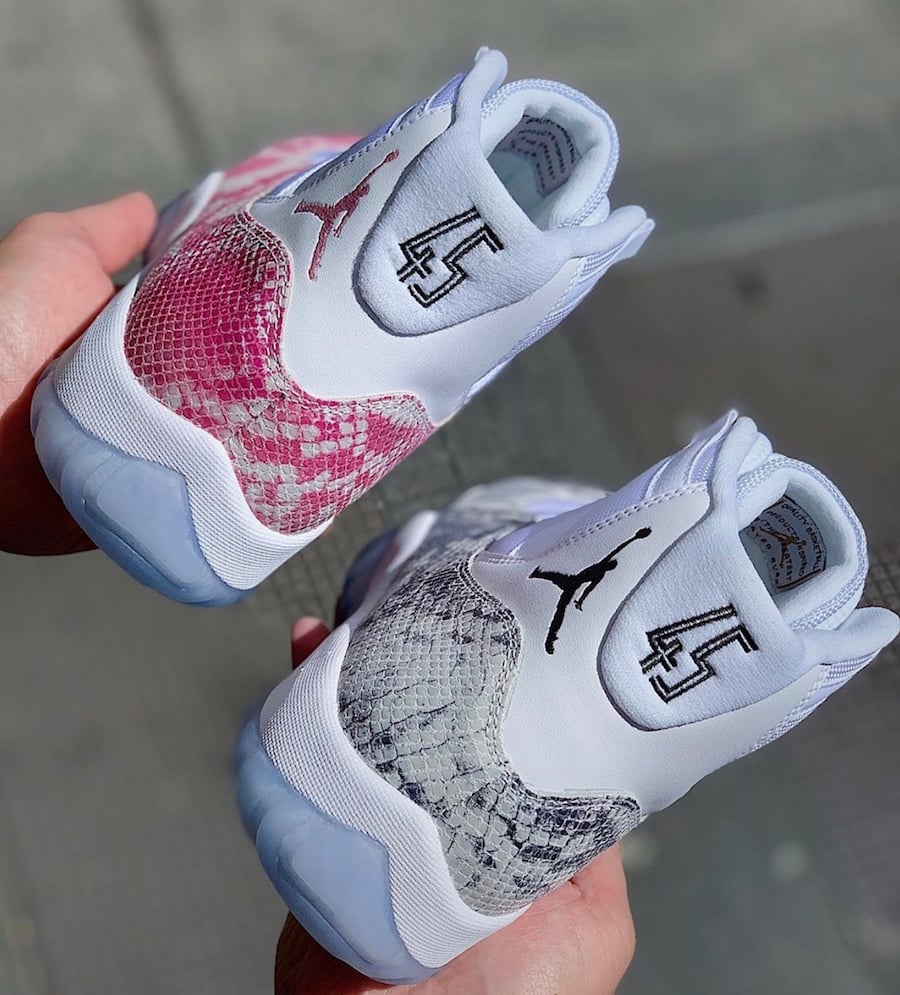 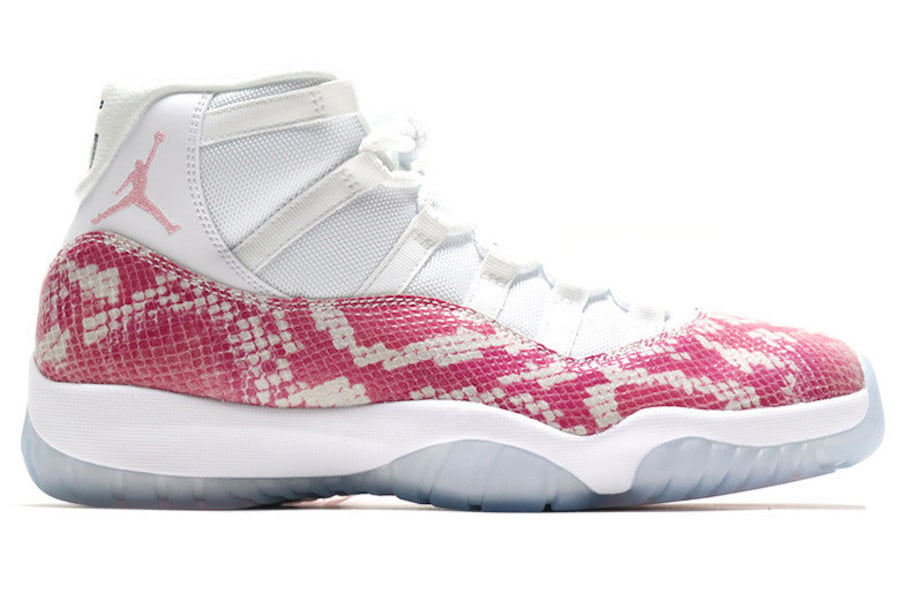 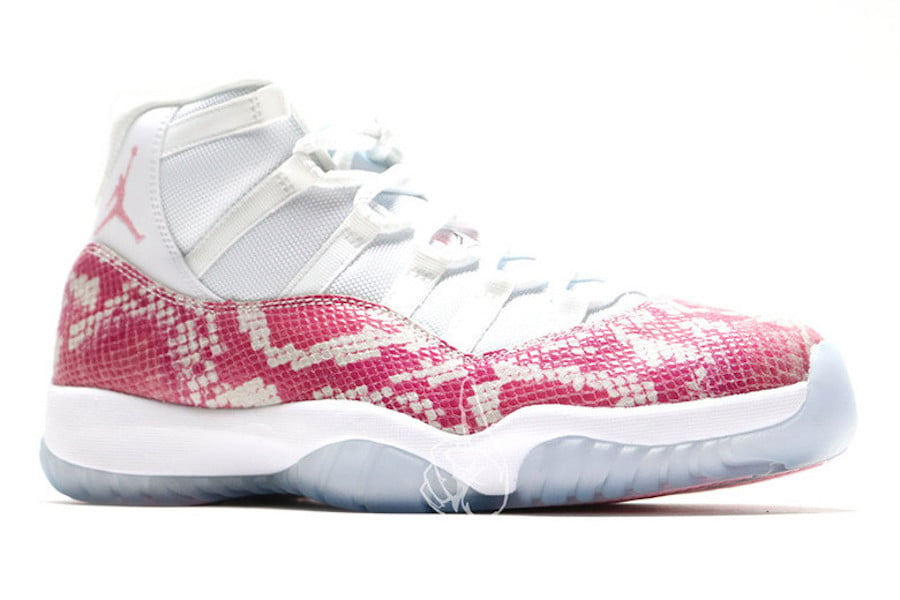 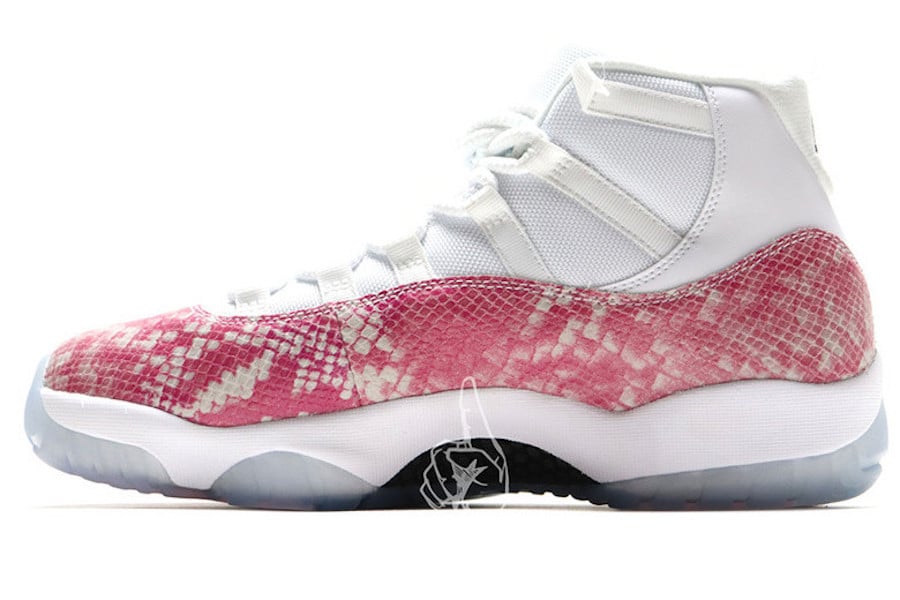 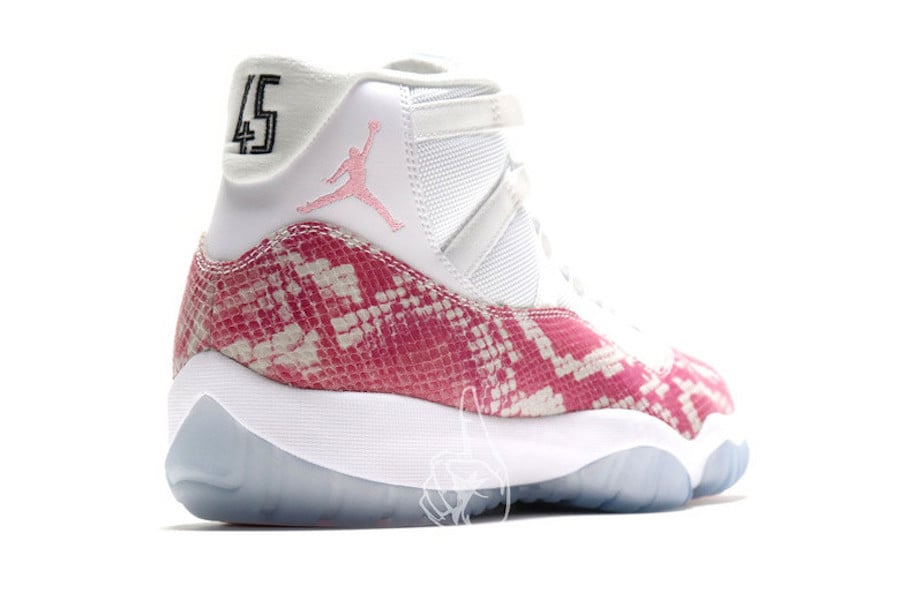 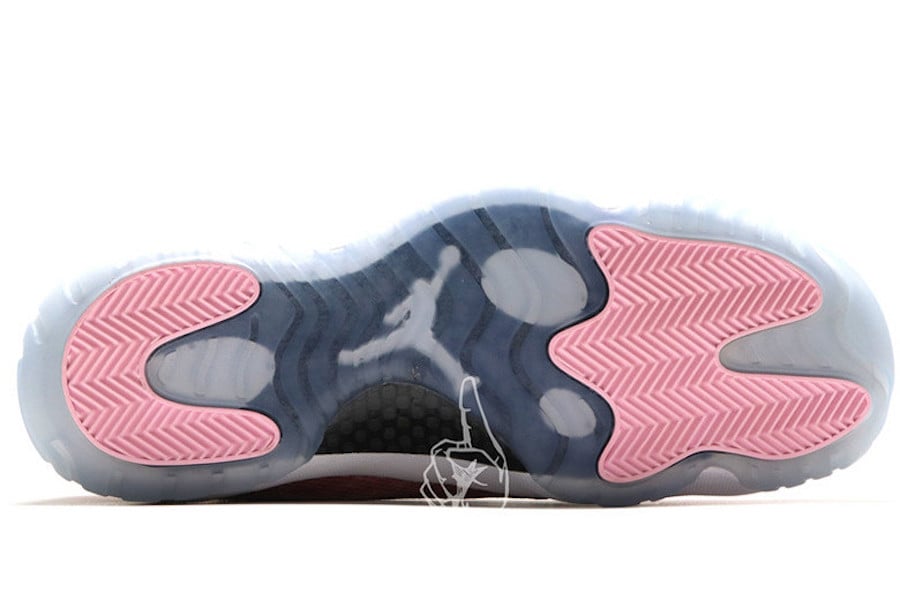 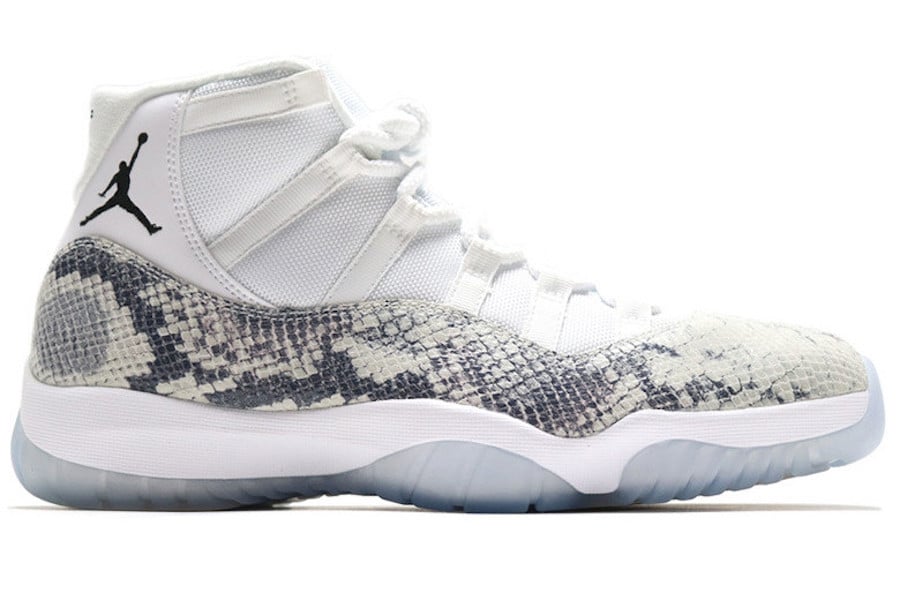 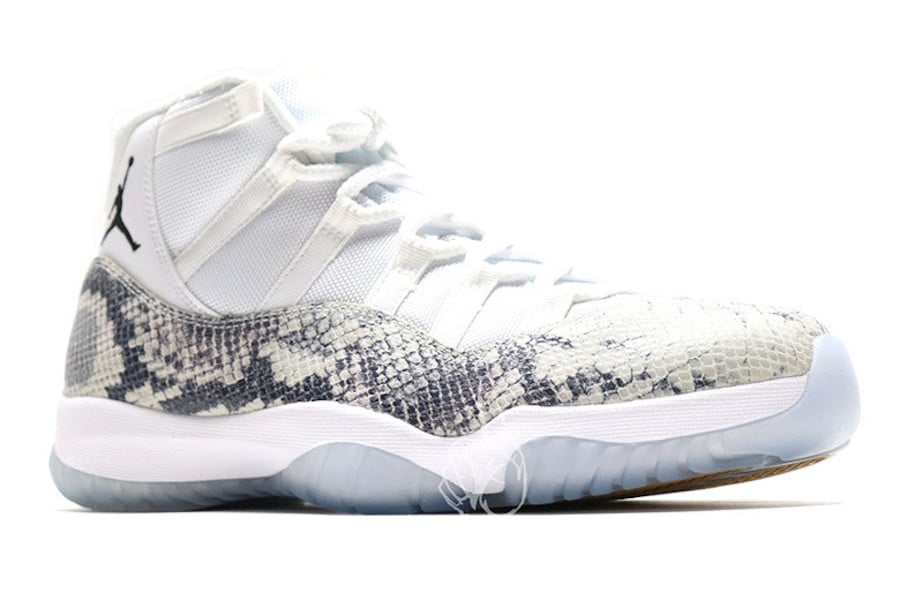 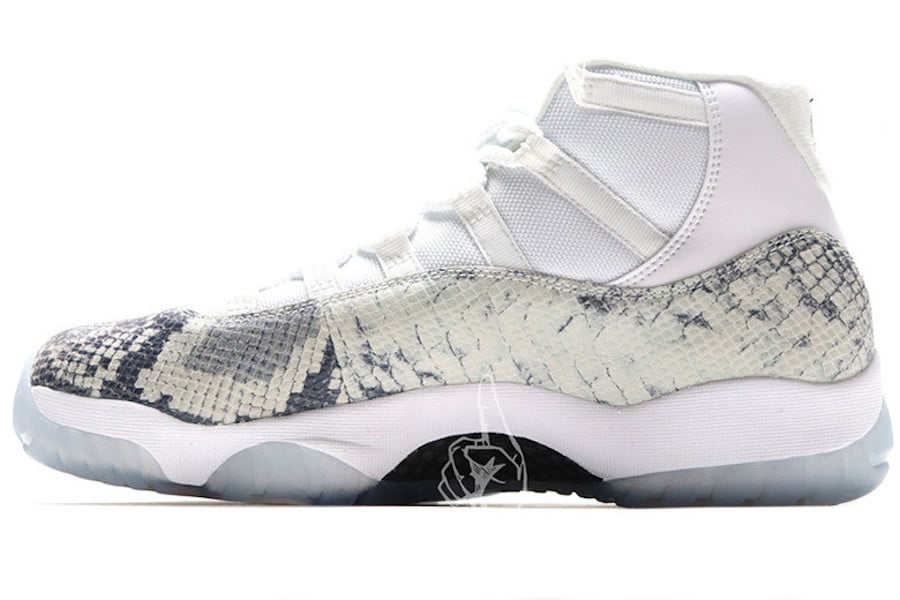 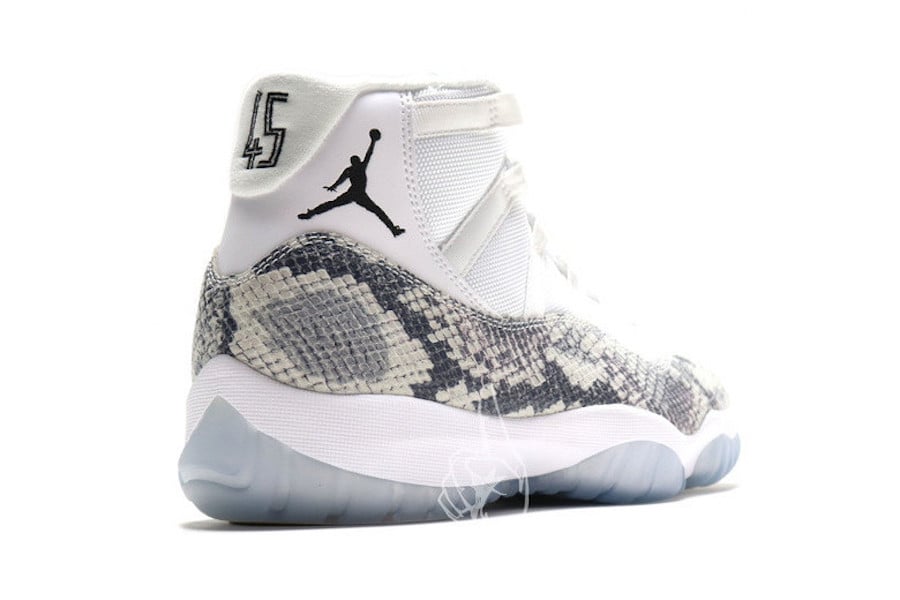 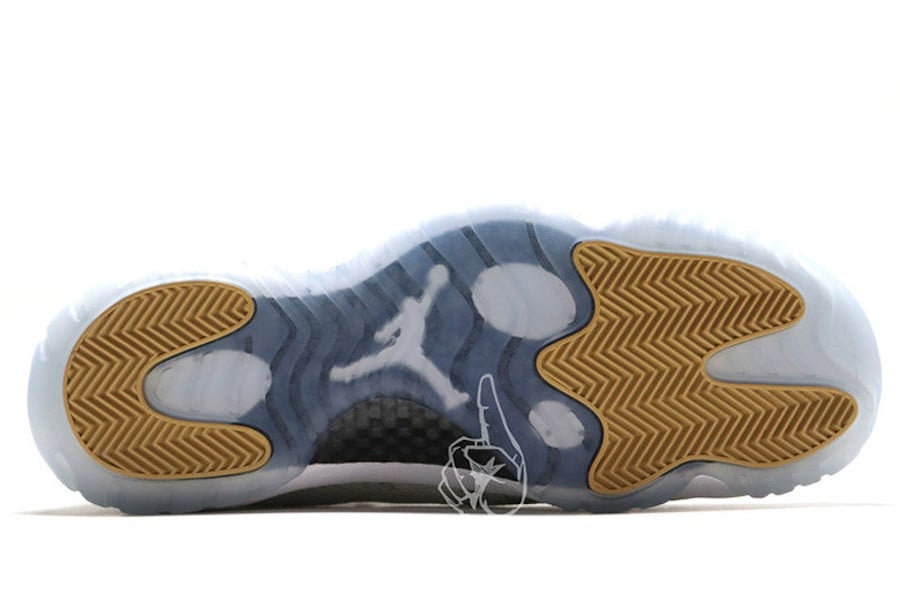