Rumors circulated that the Pantone Air Jordan 11 would hit retailers and it looks like we have some confirmation that indeed they will, but prepare for a twist.

Jordan Brand knows that people are excited about the Jordan 11 Pantone, so now they will release them in a pack paired with the Air Jordan XX9. That package is known as the ‘Jordan Ultimate Gift of Flight’.

What many are already upset about is the retail price which is set at $500. The Jordan XX9 retails for $225, so it means that the Pantone Jordan 11 will cost you $275? A large markup for a pair of kicks that many of us want. Even with the math broken down, you will still have to fork over $500 unless you know someone that wants to split the pack.

The Jordan Ultimate Gift of Flight pack is landing in very limited numbers in December. Once the specific release date is announced, we will update you. 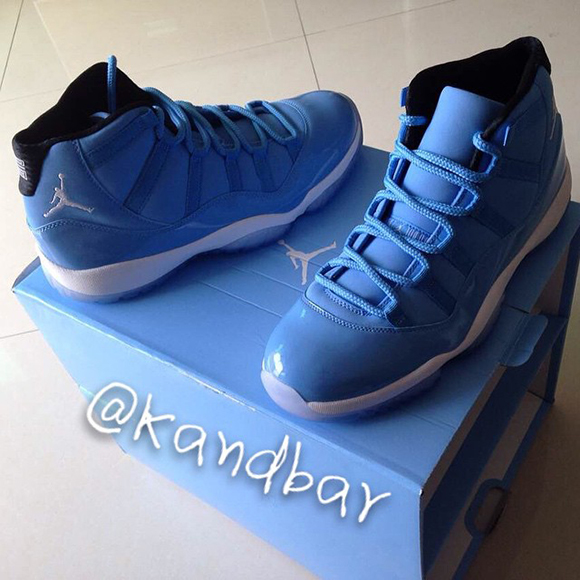 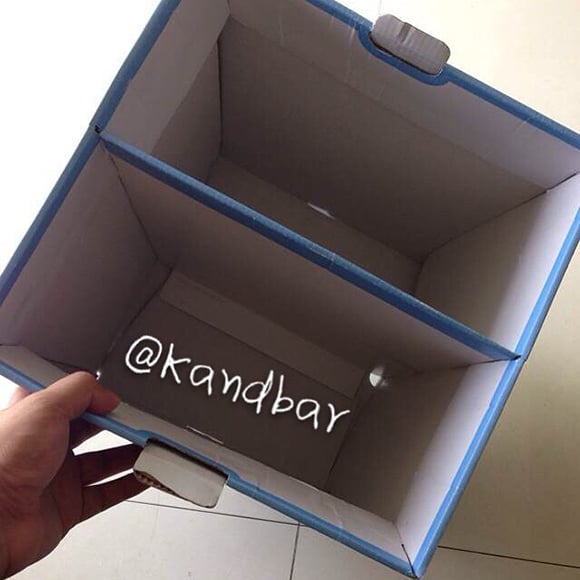 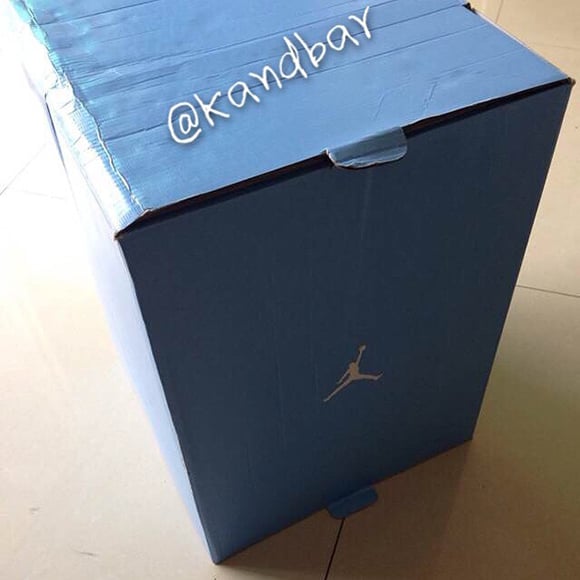 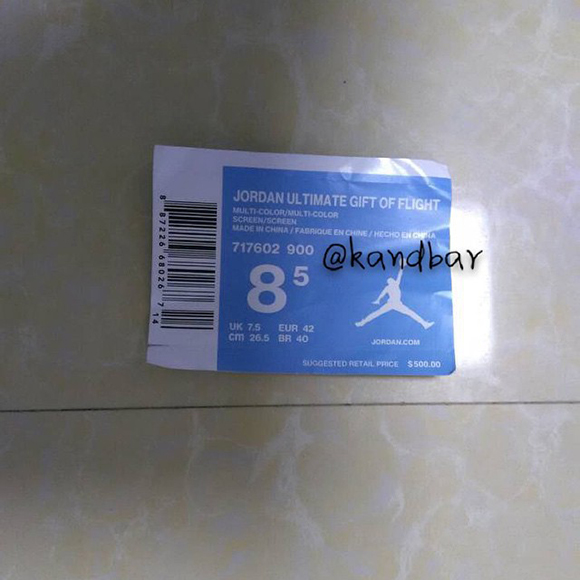