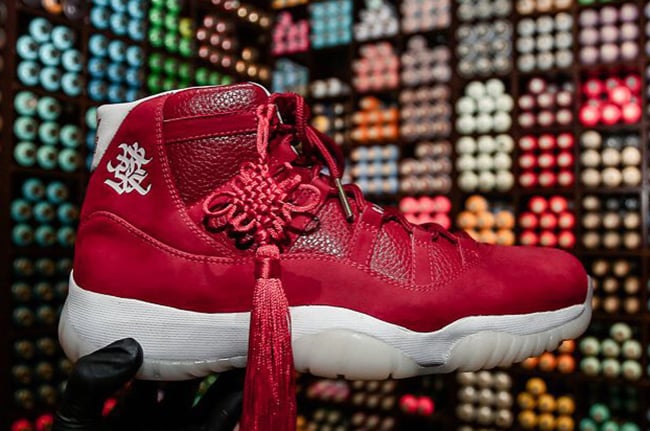 It takes real talent to execute a pair of Air Jordan 11 ‘Chinese New Year’ Custom, which The Remade has done. You won’t see Jordan Brand releasing these, but it would be pretty cool if they did. A perfectly executed custom for the upcoming celebration we might add.

It appears that the model used was the recently released Air Jordan 11 ’72-10′. Instead of patent leather, the customizer used nubuck while the uppers still feature tumbled leather. Dressed in red through the uppers, white is used on the midsole and liner. Other details include Chinese characters on the collar and across the tongue while they sit upon a translucent sole.

For those interested in purchasing the ‘Chinese New Year’ Air Jordan 11 Custom, they will be available on January 18th, 2016 and you can buy them directly from The Remade. See more images below and let us know what you think of them by leaving a comment. 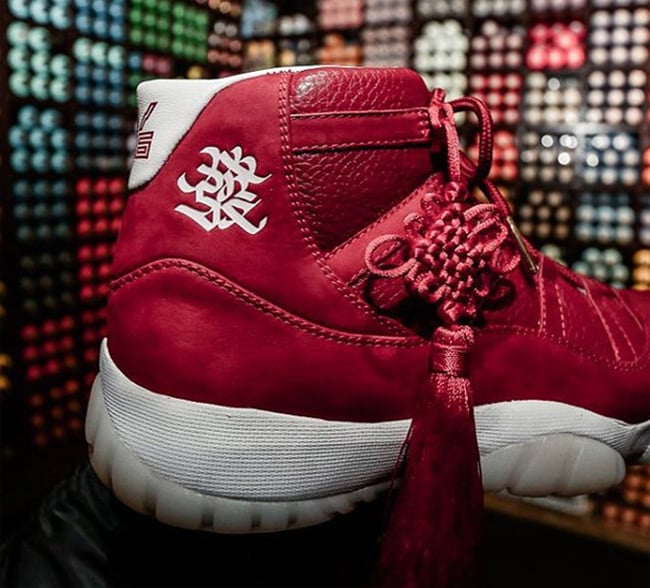 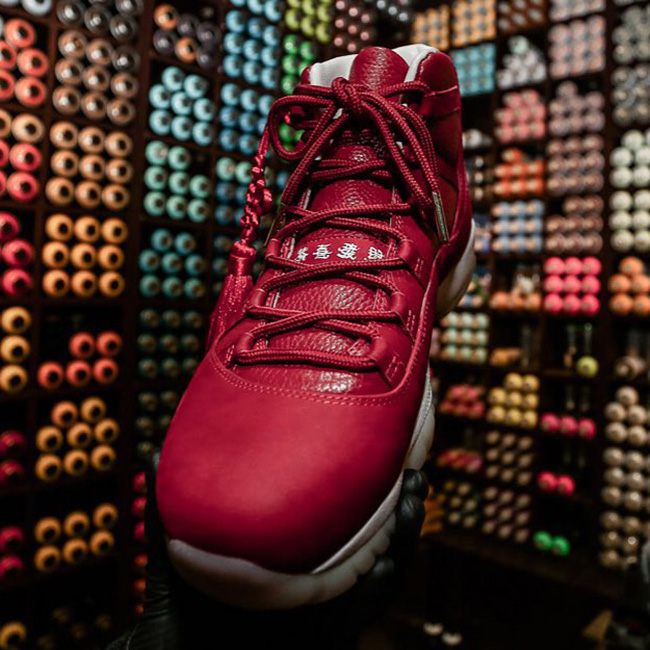 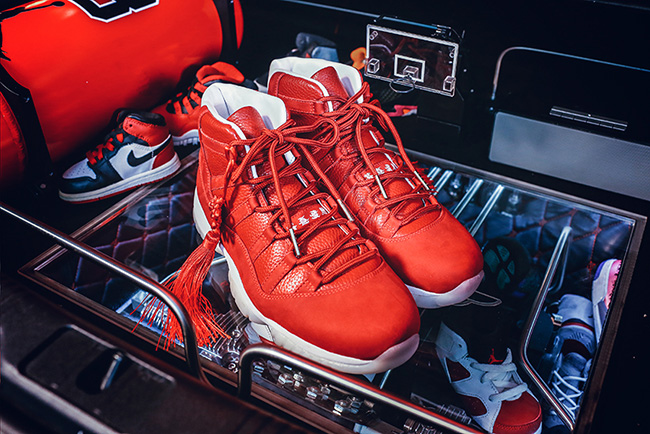 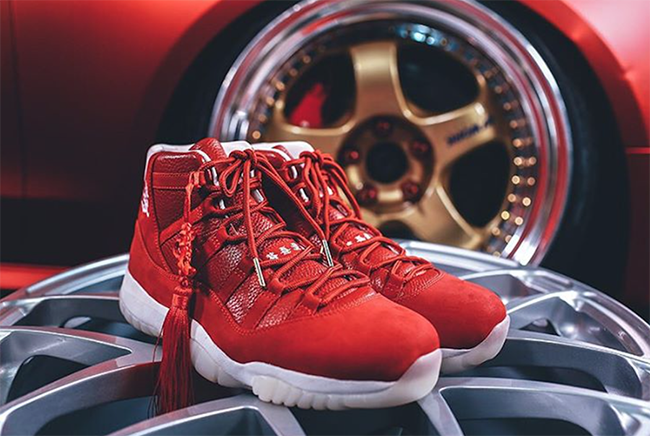 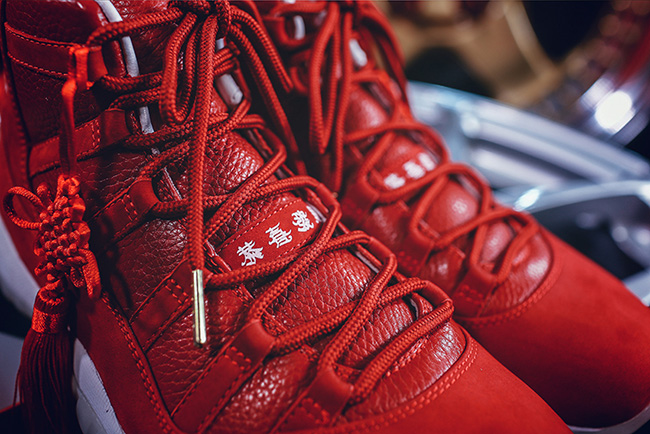 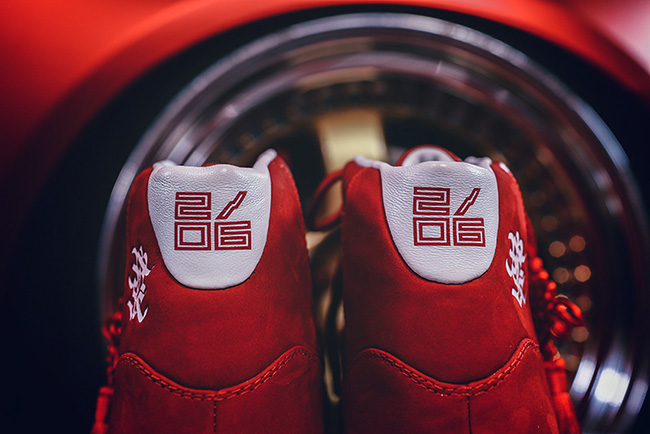