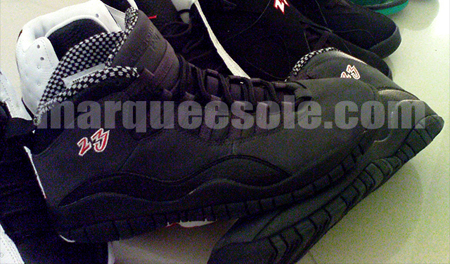 Although the Air Jordan Shadow 10s already released, with the 23 on the side makes Original collectors happy. A release date is coming soon, via Marqueesole. 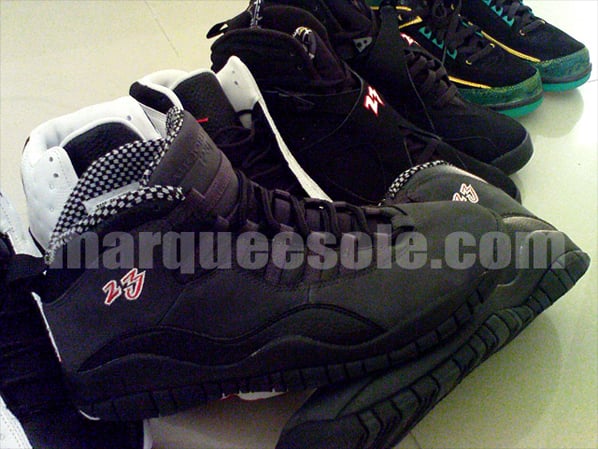 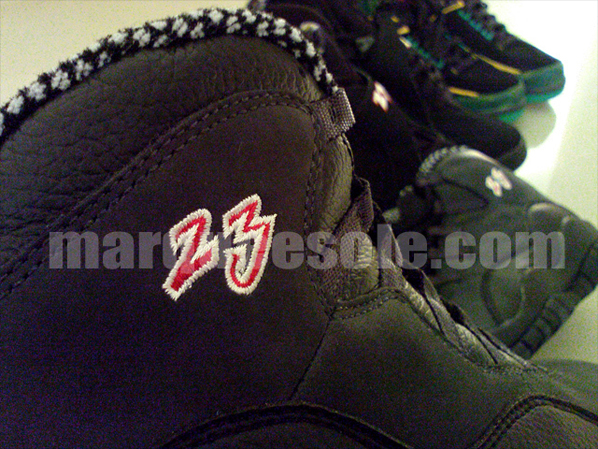 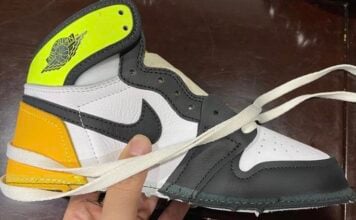