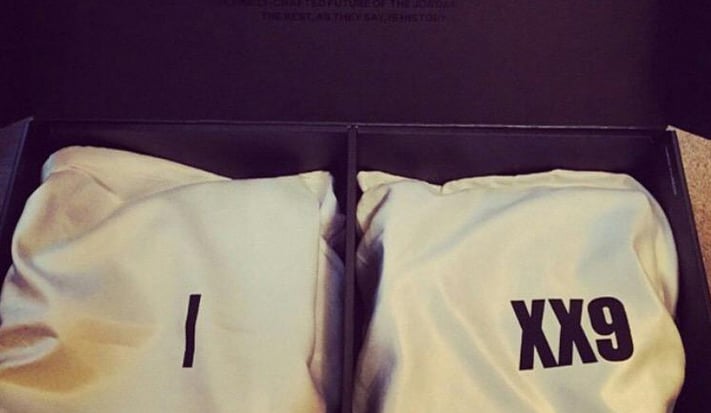 Last week the announcement of a special pack known as ‘MTM’ was leaked. MTM which stands for Michael (Jordan), Tinker (Hatfield), and Mark (Parker). Other than knowing a three way collaboration was on the verge of releasing sometime soon, we now have a small preview and additional information.

There isn’t a release date yet for the Air Jordan 1 and XX9 MTM pack but they should be releasing soon to select retailers and will be limited. 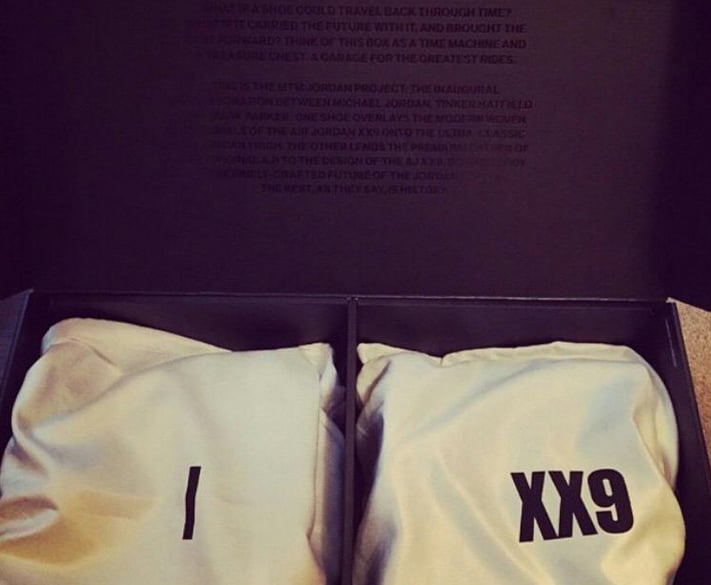