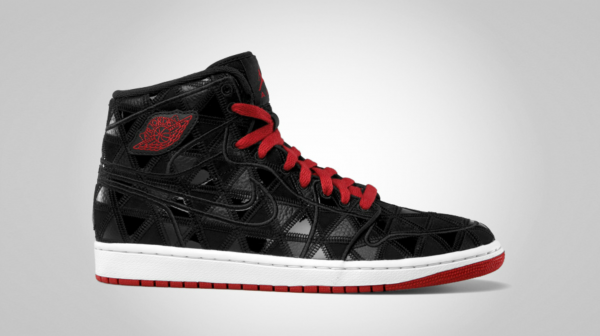 Similar to 2010’s release, this iteration of the Air Jordan 1 J2K features a black patchwork upper of leather, nubuck and patent leather alongside a contrasting white midsole and hits of Varsity Red on the wings logo, rubber outsole, laces and tongue tab branding.

Meeting Nike’s Considered design principles by utilizing scraps from previous sneaker releases, the latest iteration of the Air Jordan 1 J2K is slated to drop on August 4 for $135. 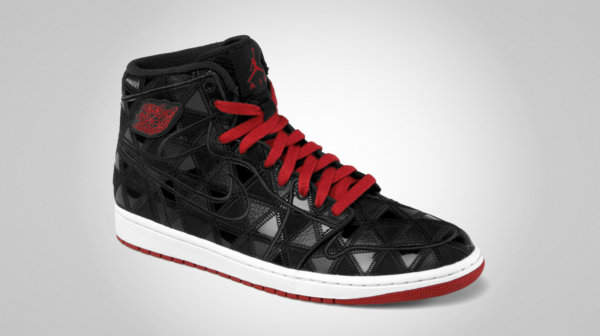