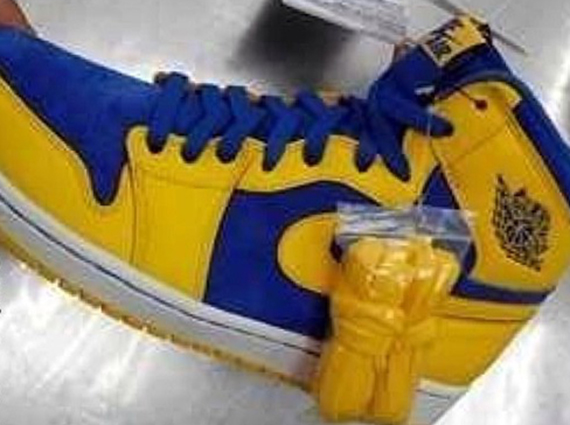 While the Air Jordan 1 Mid has been receiving a vast amount of love from the folks over at Jordan Brand, it appears as though things are about to pick up for the Air Jordan 1 Retro High OG silhouette. WHile all of you sneakerheads already know that the “Bred” AJ1 has already been confirmed for return later this year, we have your first look at this yellow/blue colorway that has just hit the net. Speculated to be some sort of Laney-inspired creation, this pair of kicks team affiliation has yet to be determined. Check out another look after the jump and be sure to kep sticking with SneakerFiles for more. 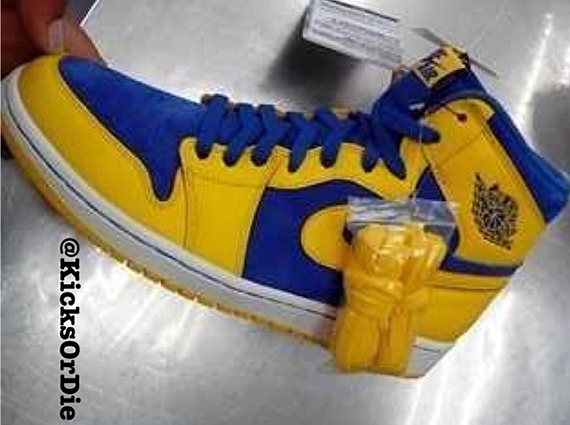 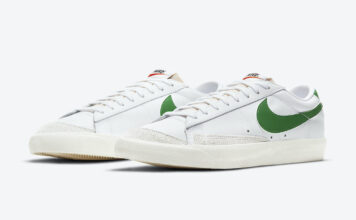