Even though Rasheed Wallace has retired from the NBA, yet again, his latest stint with the New York Knicks will still be felt via tomorrows release of the Nike Air Force 1 High Sheed “Roscoe Pack”. Composed of two pairs of the Nike Air Force 1 High, the pack has already released in other parts of the world except for the states. While we are still waiting to see when they will arrive in the US, it looks like Europe is next up to unleash this pack on the sneakerhead masses. Hit the jump to check out some new shots of the aforementioned pack and be sure to head over to Titolo tomorrow to cop. 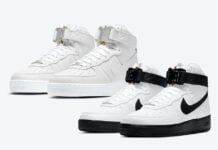 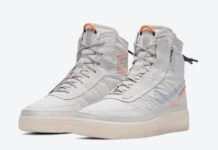 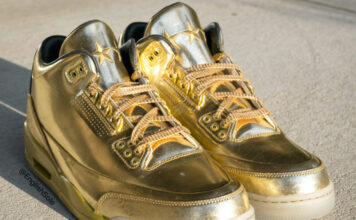