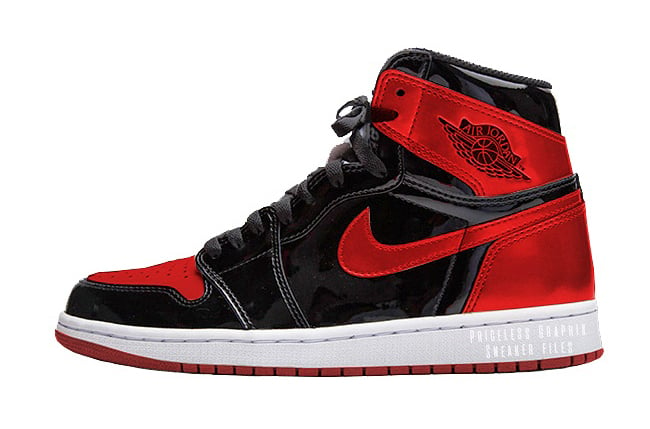 2018 is looking like a strong year for Jordan Brand with the Air Jordan 1 launching in various color options. Rumor is spreading that during April the brand will release the Air Jordan 1 Patent Leather ‘Banned’.

Images have yet to leak of this Air Jordan 1, however the rumor is that they will feature patent leather. While dressed in a Black, White and University Red color combination they are also expected to be the ‘Banned’ aka ‘Bred’ colorway.

Although we can’t 100% confirm that Jordan Brand is releasing the Air Jordan 1 Patent Leather Banned, there is a pair labeled NRG in Black, White and University Red that will release during April 2018. Retail price will be $160. Once we have confirmation or a first look, we will make sure to update you. Make sure to visit the comments section and let us know your thoughts on this potential release.

Update: Turns out the ‘Patent Leather’ Air Jordan 1 Banned won’t release just yet, however the product number is a second version of the ‘Homage to Home’ Air Jordan 1 that will release during May. Find out more info here.

Note: Image used is a photoshop by Priceless Graphix and not the actual release. 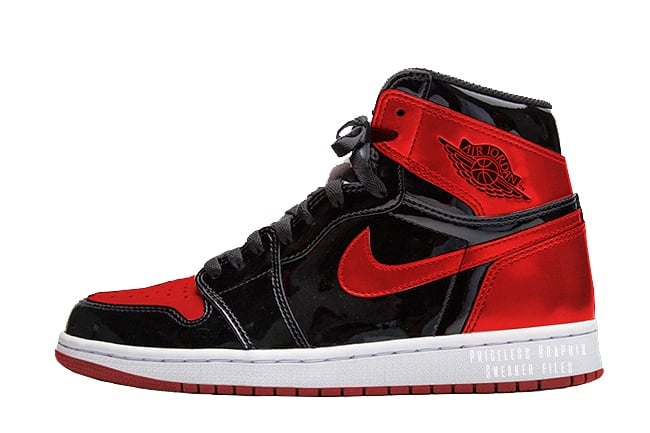