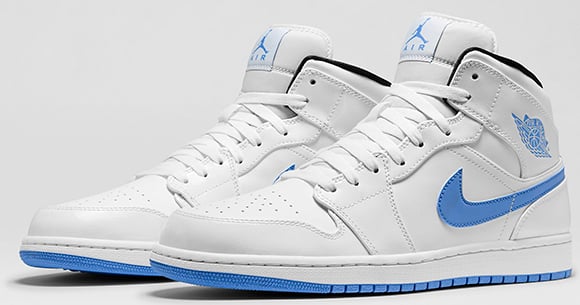 Although there wasn’t a true release date for the Air Jordan 1 Mid ‘Legend Blue’, we believed that starting early December they would start hitting retailers. Finish Line was the first to drop them and now Nike Store has a full size run.

The month of December is known as Legend Blue, as a handful of sneakers will drop leading up to the Air Jordan 11. The mids have followed suit with a predominate white base with legend blue and black accents.

Stop by NikeStore now and grab the Legend Blue Jordan 1 Mids for $105. 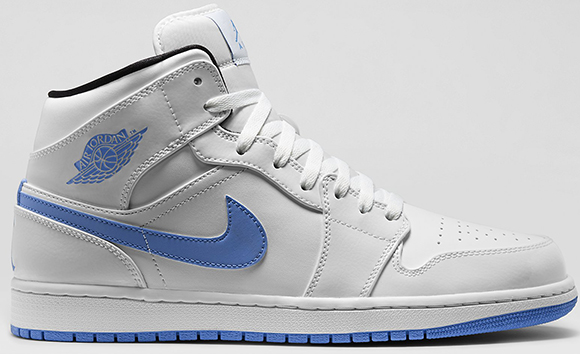 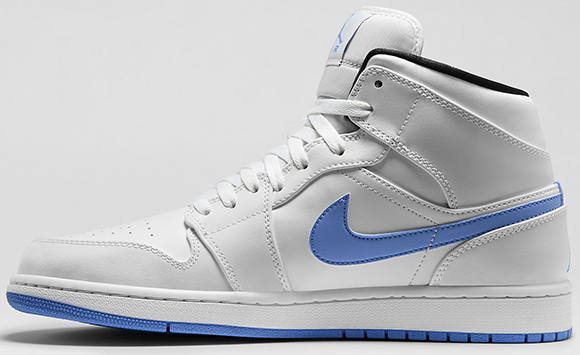 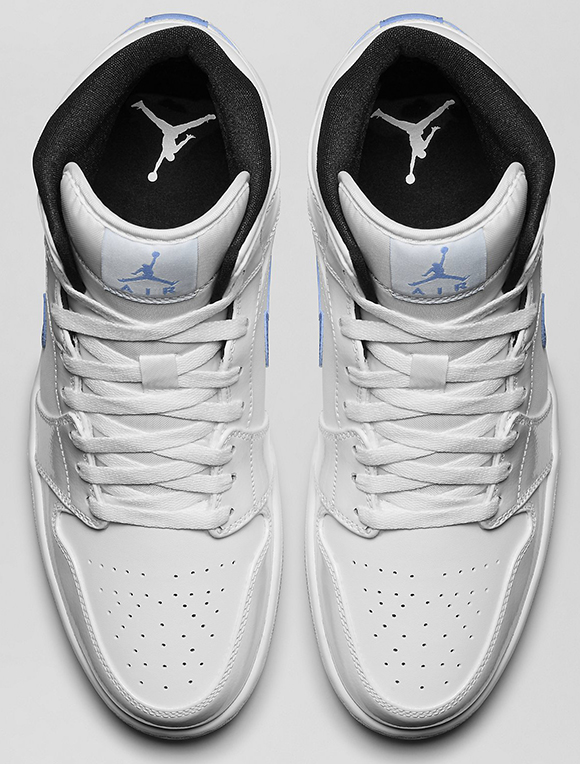 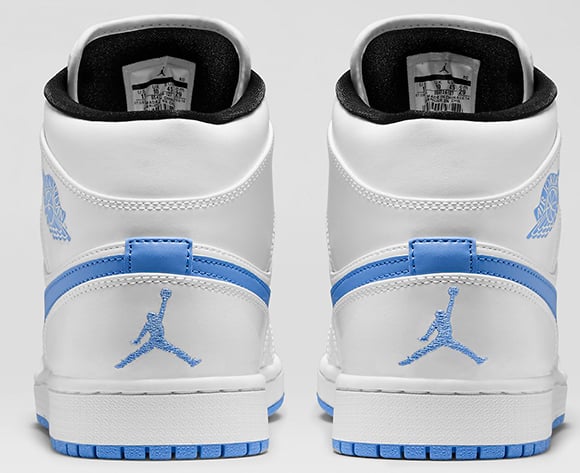