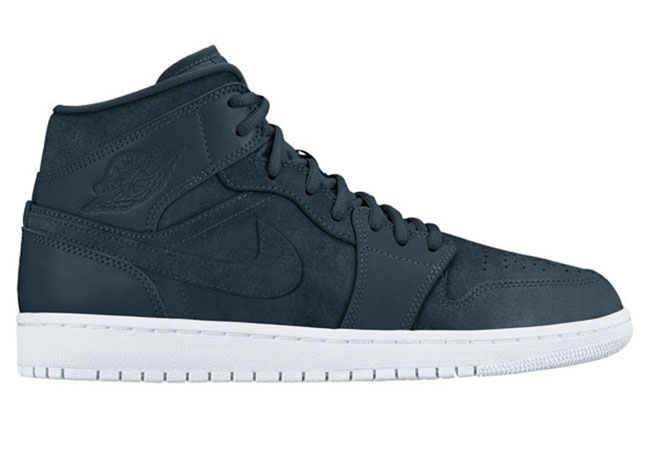 2017 will be another great year for Jordan Brand which will be packed with various models. Once again, the Air Jordan 1 Mid will be making the rounds at retail stores, this time in Sequoia and Armory Navy.

Switching things up a bit, these two Air Jordan 1 Mid releases feature suede and leather throughout the uppers. One is dressed in Armory Navy, Electrolime and White while the second features Sequoia, Max Orange and White. Completing the two is White across the midsole that transcends through the outsole.

Below you can see a few more images which showcases both pairs of the Air Jordan 1 Mid for 2017. While a release date is unknown at the time of writing, they will be available during the early part of 2017. Once we have more information, we will make sure to update you. 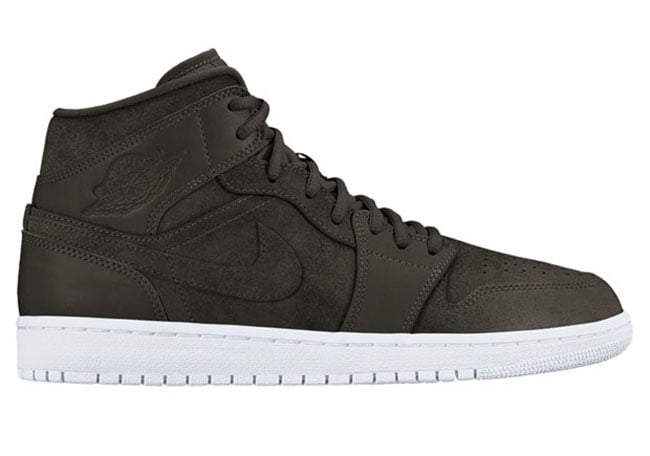