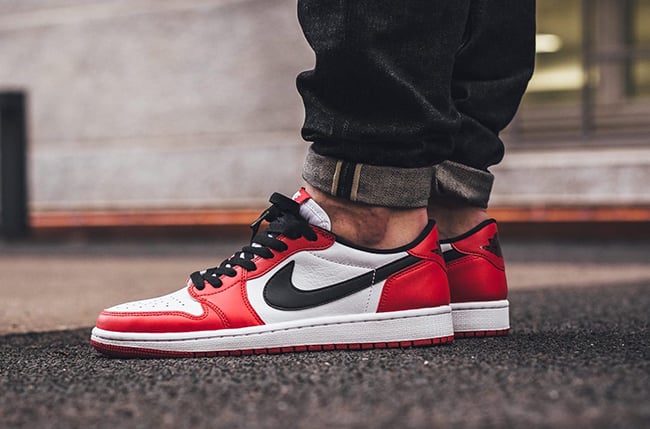 The Air Jordan 1 Low OG ‘Chicago’ is set to debut during All Star weekend and is one of the latest OG Jordan 1s to take low top form.

Our first glimpse of the shoes came from Dez Bryant who just received a nice haul of 2016 Jordan releases from the Brand.

Much like the high top version, the lows will feature a Varsity Red, Black and White color theme. The use of red covers the overlays, Nike Air on the tongue and sole while white hits the panels and the backdrop of the tongue. Finishing them off are hints of black that are used through the laces and Swoosh’s.

The ‘Chicago’ Air Jordan 1 Low OG will be added to the growing lineup of All Star Weekend releases which will take place on February 14th, 2016. As most of you probably expected, retail price will be $130. Check out a full preview below and we will make sure to update you with additional photos and details.

Update: Check out how the Air Jordan 1 Low ‘Chicago’ looks on feet below thanks to Titolo. 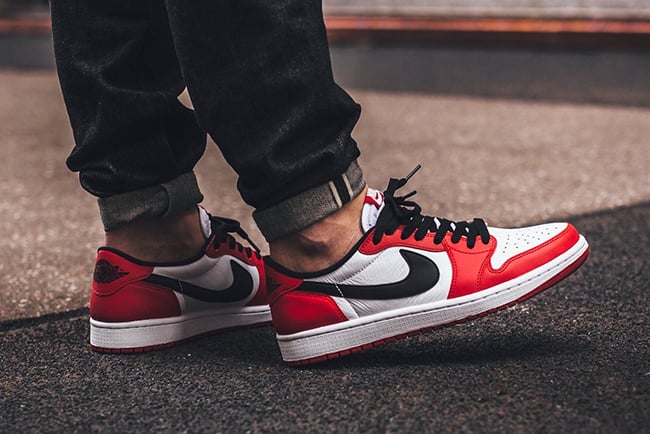 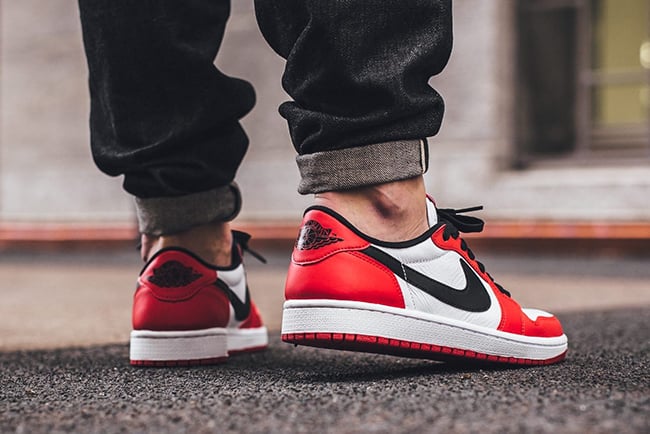 Update: All Star Weekend always has a ton of releases and one of those pairs will be the Air Jordan 1 Low OG ‘Chicago’. Retailers like Livestock will have them on February 14th. 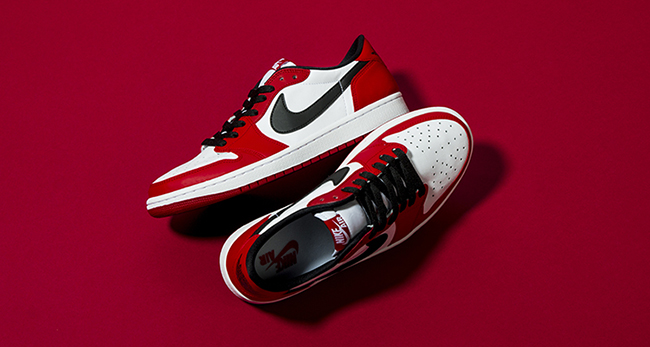 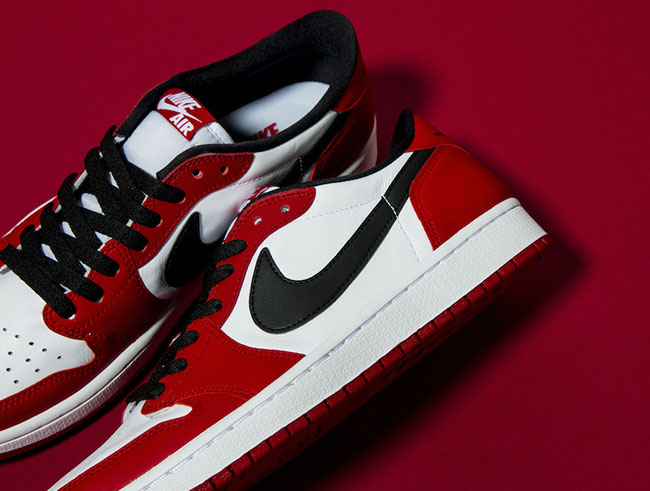 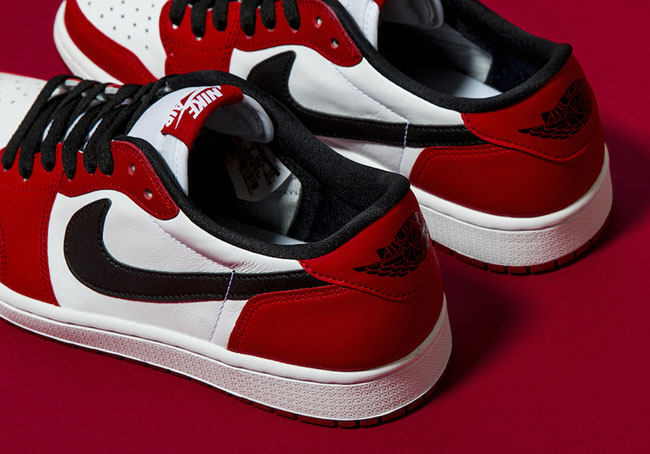 Update: A few more images have shown up of the ‘Chicago’ Air Jordan 1 Low set to release on February 14th from Kix Square. 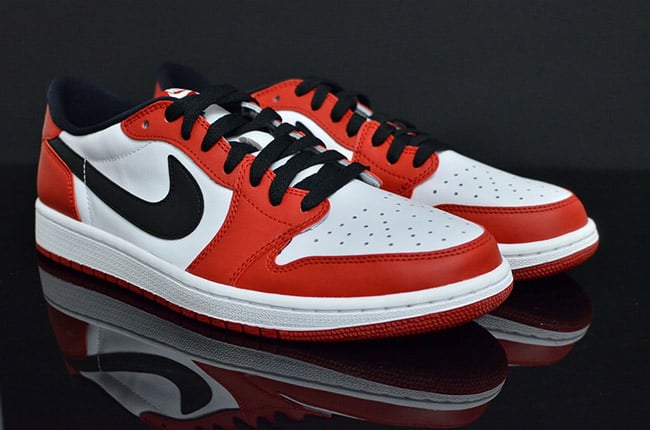 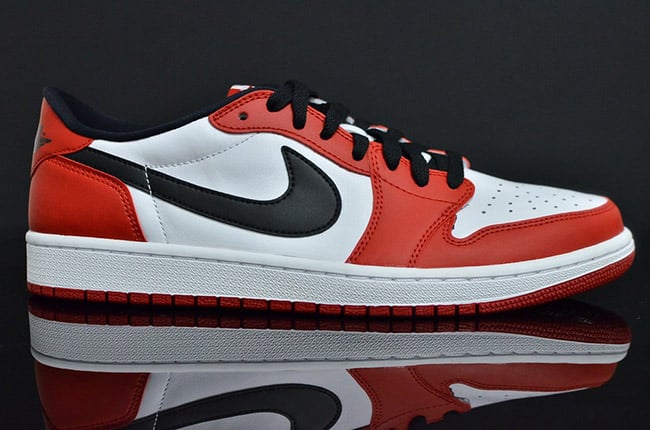 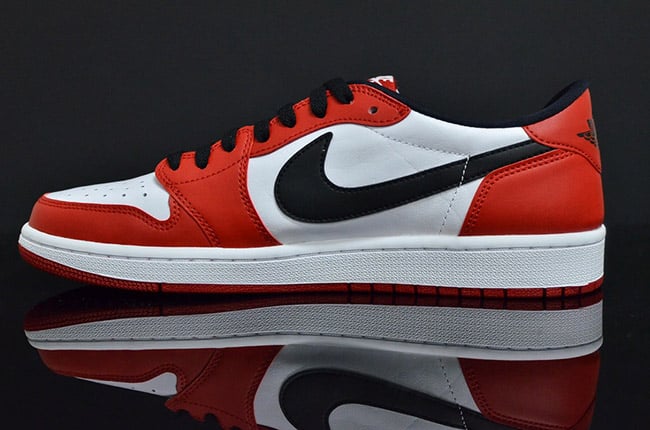 Update: If you’re looking to buy the Air Jordan 1 Low OG ‘Chicago’ early, sizes are now available on eBay.com. For those waiting for the official release day, they will launch on February 14th. 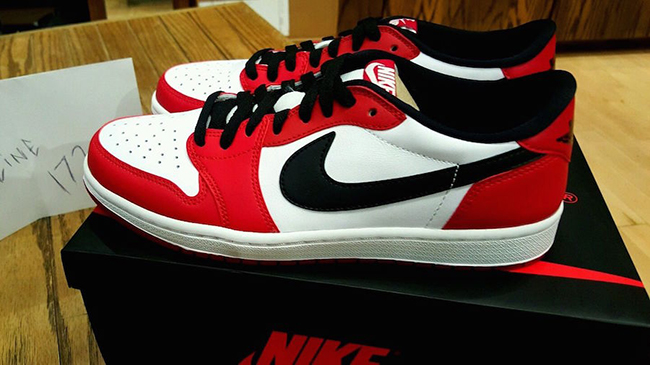 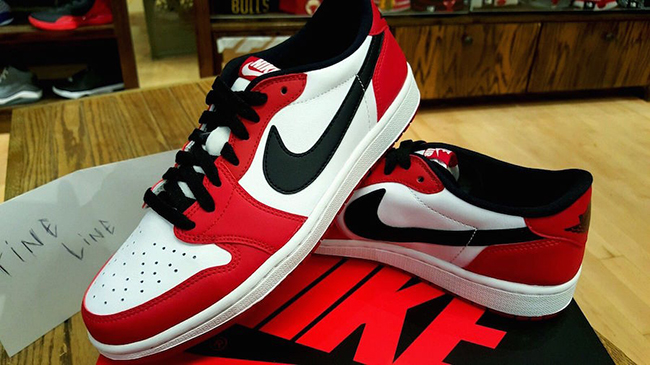 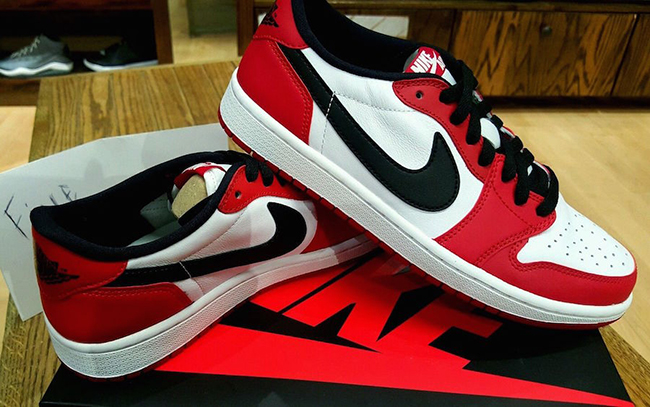 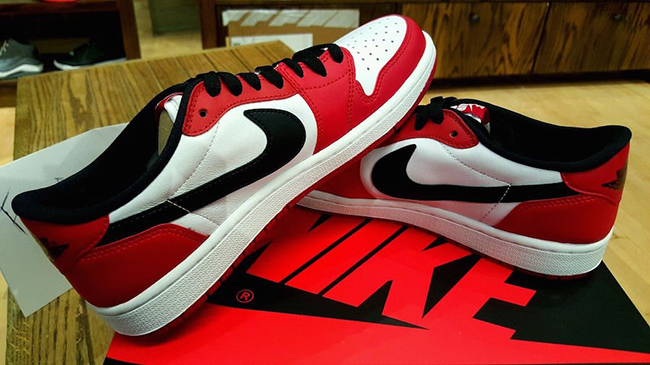 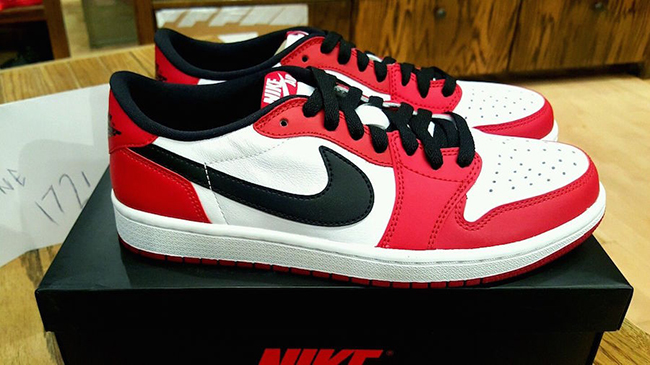 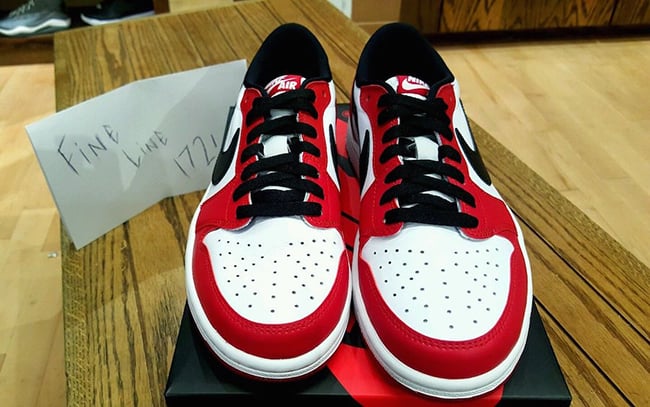 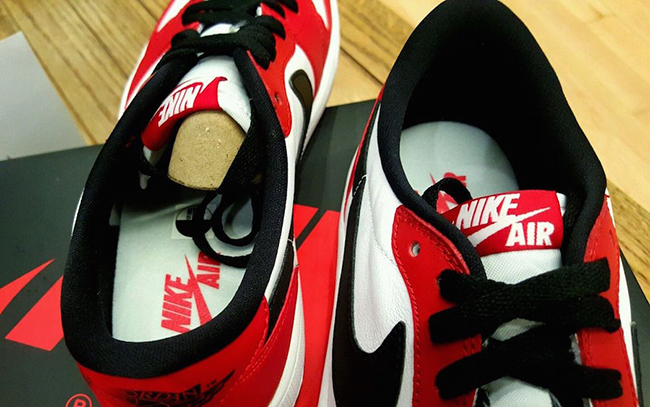 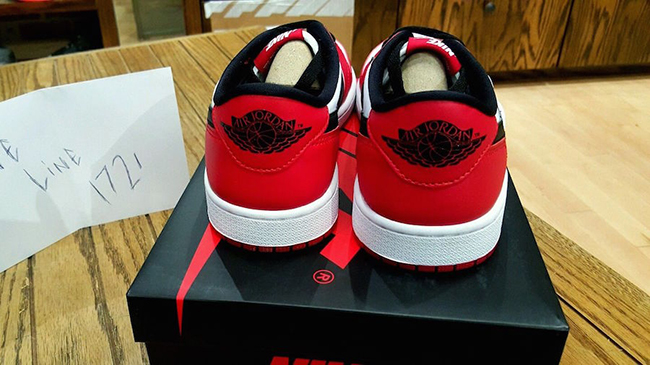 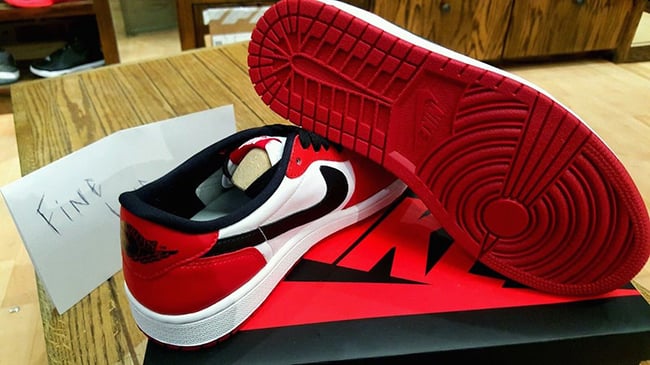 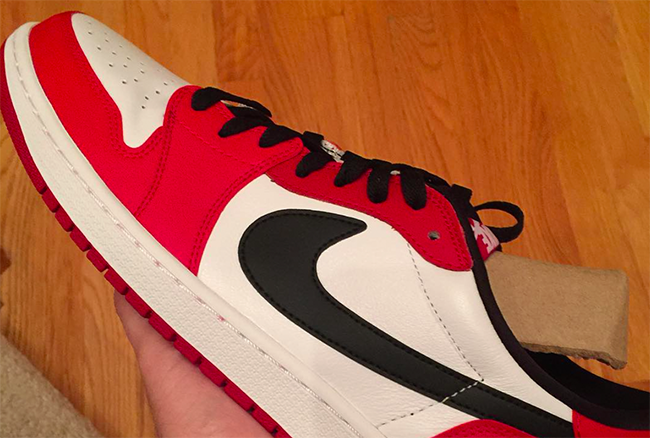 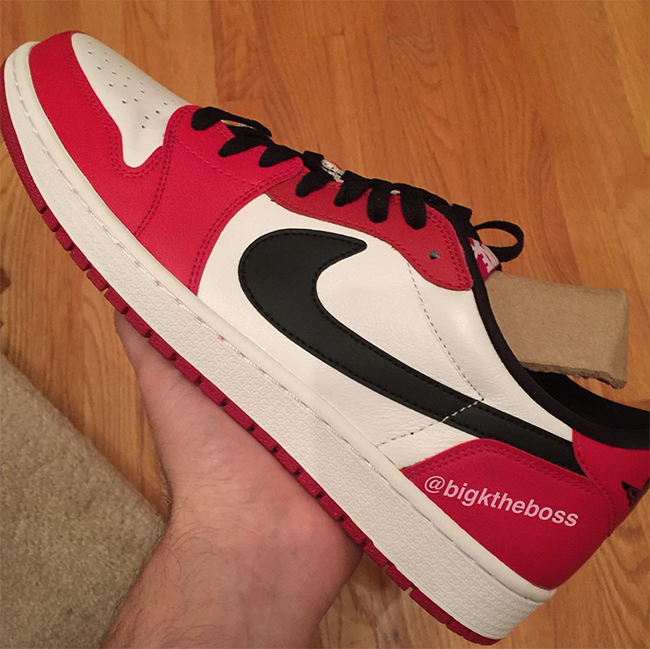 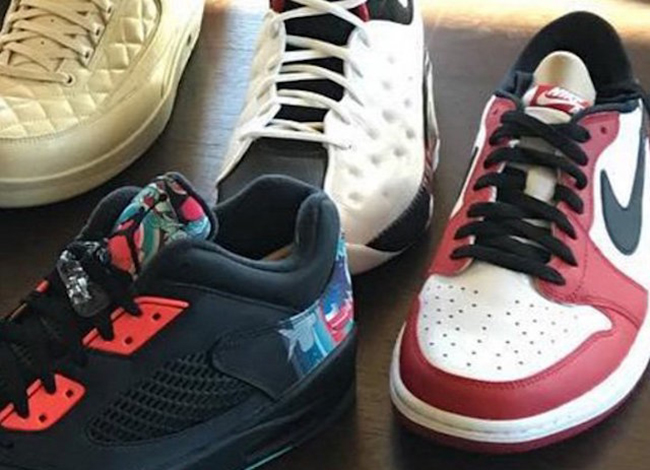 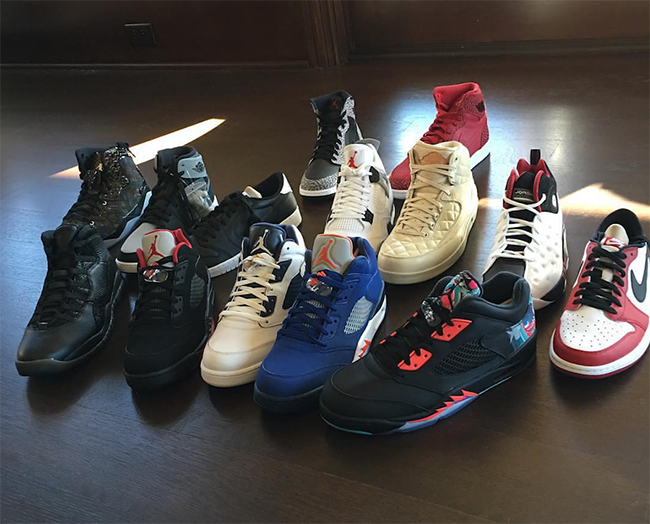 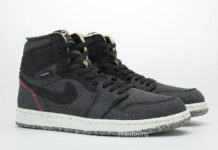 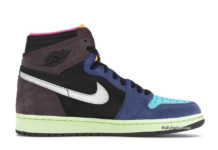 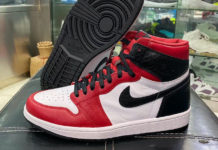 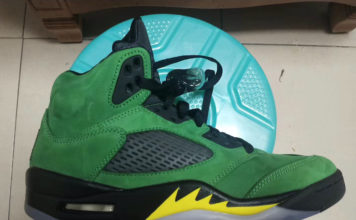