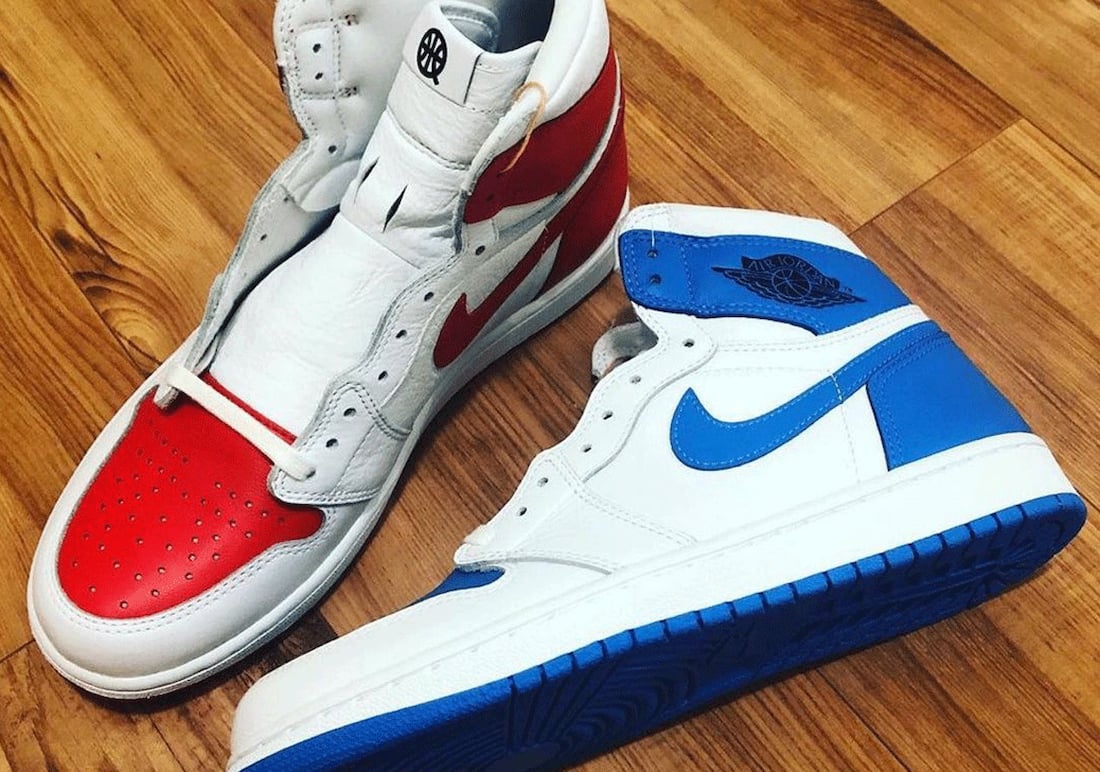 Unfortunately, the 2020 Quai 54 Streetball tournament that takes place in Paris was canceled due to COVID-19. However, each year Jordan Brand debuts a collection in collaboration with Quai 54, and here we have a pair that could have released. Shown is the Air Jordan 1 High OG ‘Quai 54’ Sample in an Alternate White colorway.

This Air Jordan 1 resembles the recently unveiled Air Jordan 1 Mid ’85’ that features a mismatched color theme. Furthermore, the right shoe features Red accents while the left shoe comes with Blue. Following, both come with White leather on the overlays, Quai 54 branding on the tongue, and the Paris flag on the heel. Finally, a White midsole while Blue and Red adorn the rubber outsole to finish the look.

Sadly, the Air Jordan 1 High OG ‘Quai 54’ Sample will not release to the public. However, you can more than likely expect another model to debut next year. But while we wait, scroll below to check out more images that will give you a closer look. 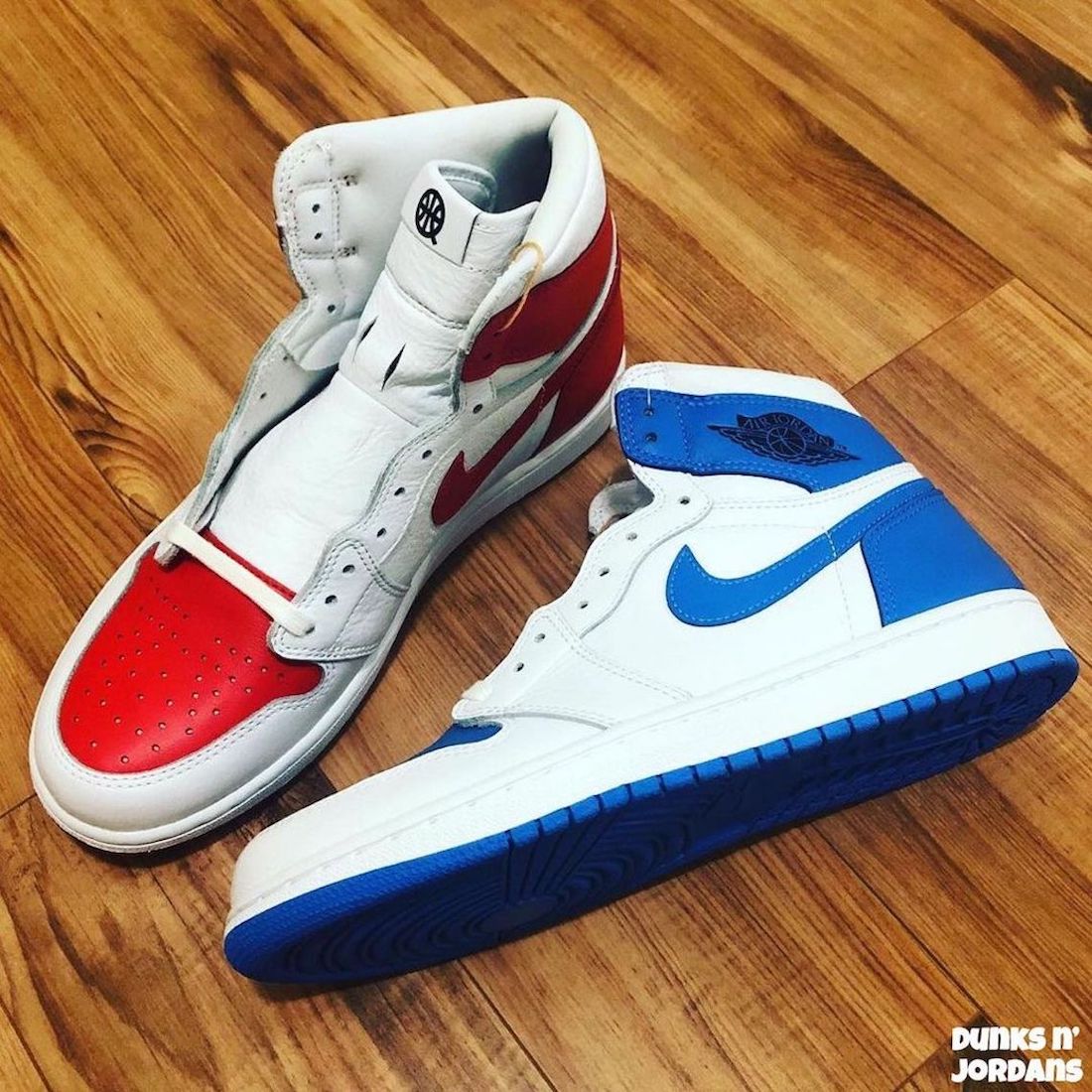 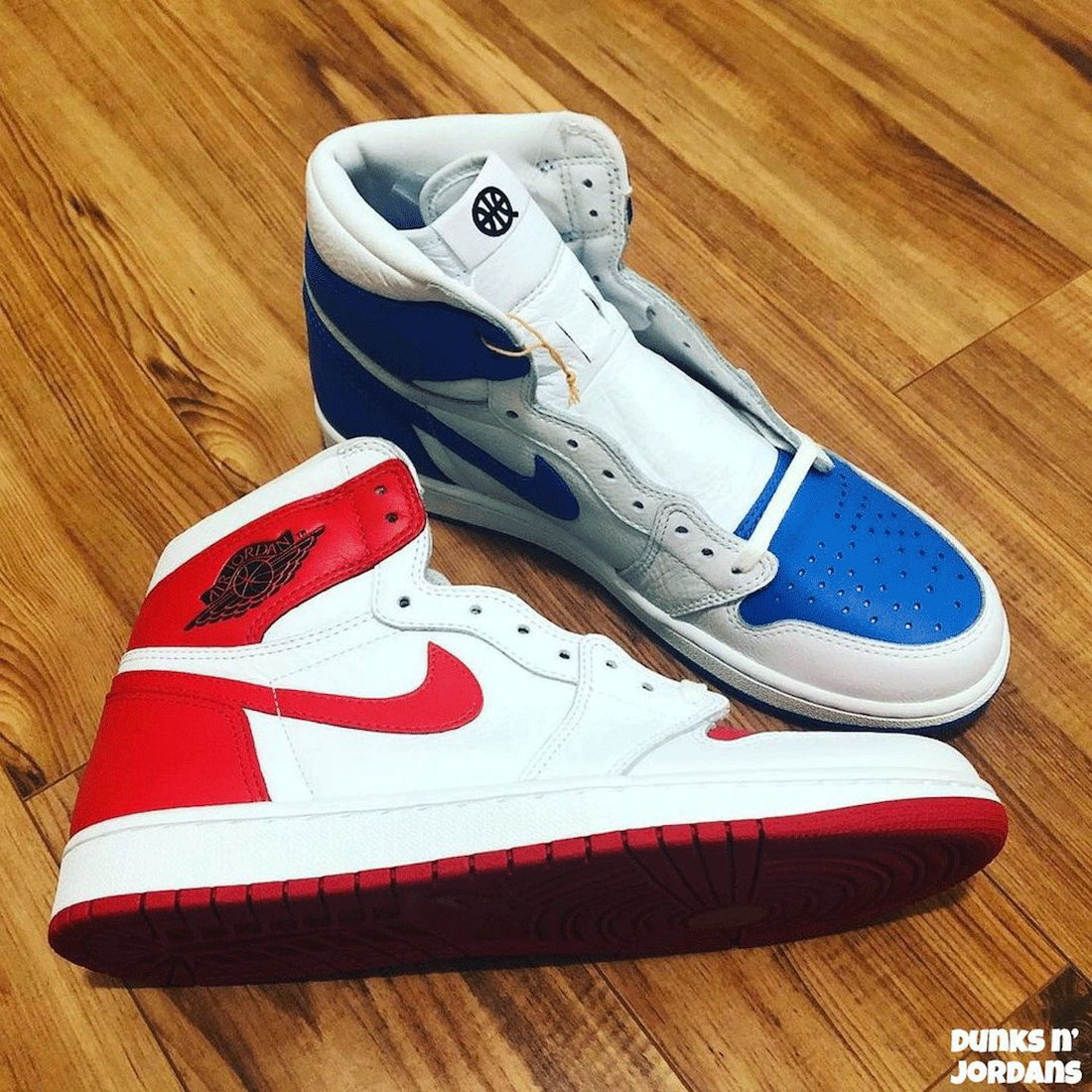 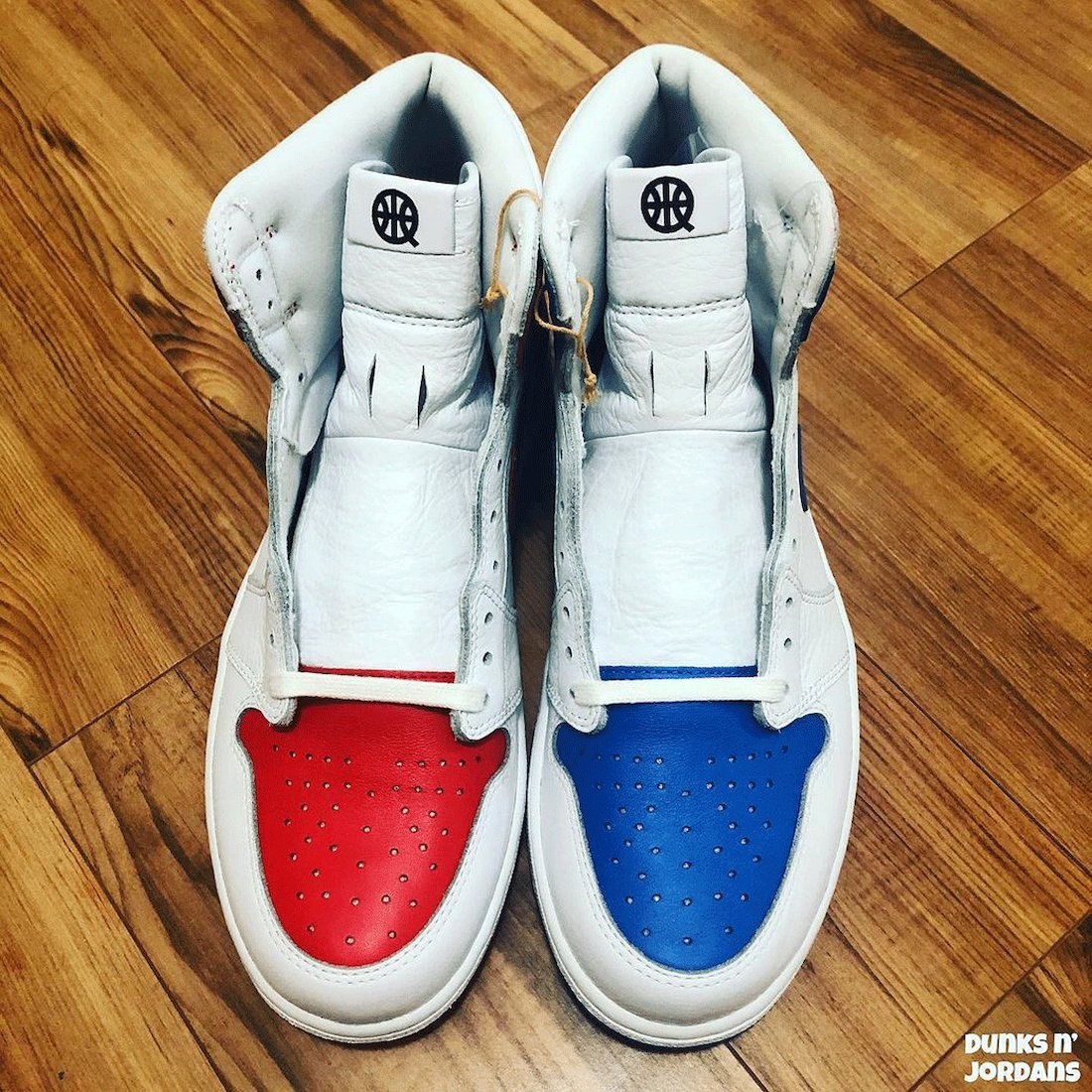 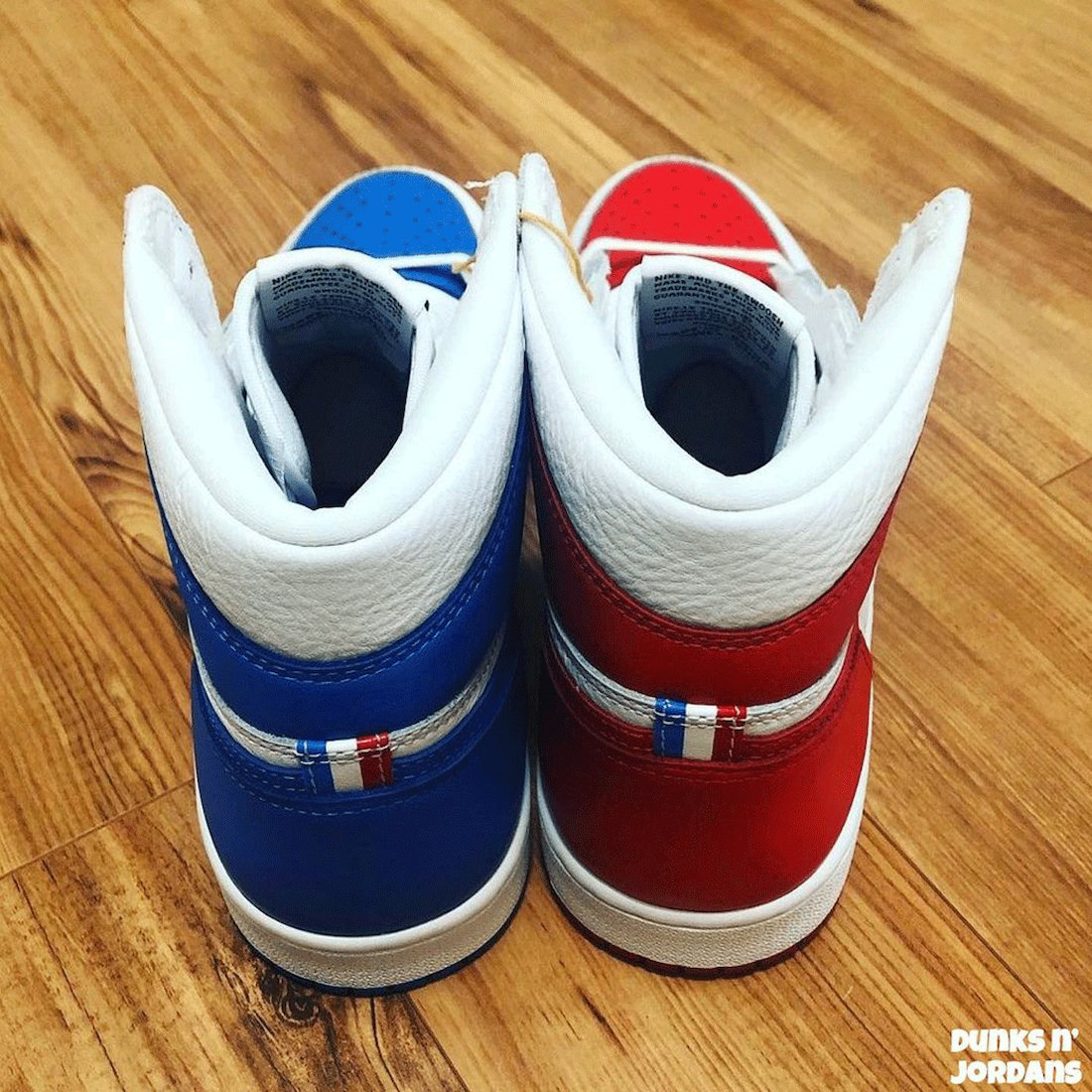