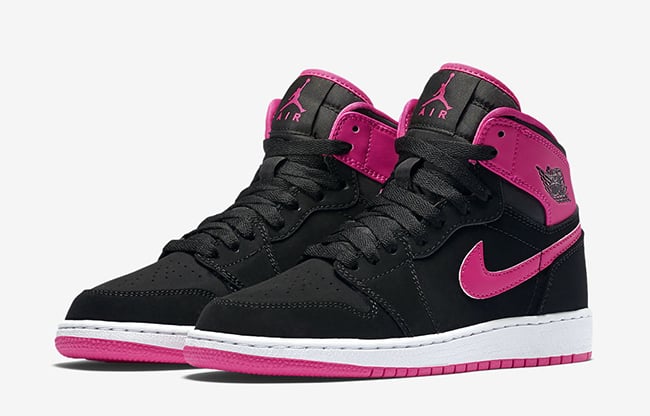 Girls are treated to another release from Jordan Brand. The latest release that is exclusive to GS sizing is the Air Jordan 1 High GS ‘Vivid Pink’ which is now landing at locations worldwide.

Using a straight forward color blocking of Black, Vivid Pink and White. Black runs through the majority of the uppers using nubuck while pink is shown across the Swoosh and collar in leather. More pink is also seen on the liner, outsole and branding while white fills in the midsole.

The ‘Vivid Pink’ Air Jordan 1 High GS is now available at most Jordan Brand retailers around the globe. Retail price is $95. As of now, they are not available just yet at NikeStore.com, however they should debut in the coming days or so. Get a closer look at the latest girls Jordan 1 release by scrolling below. 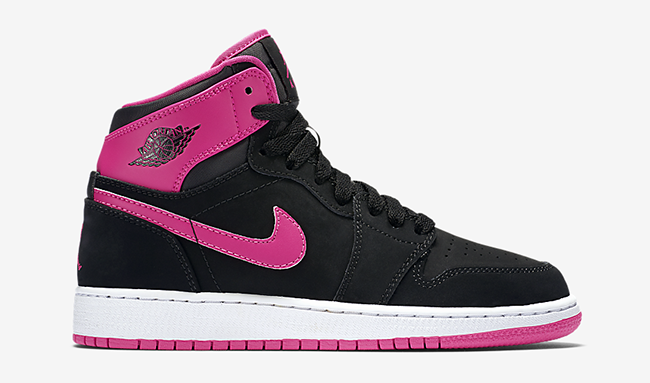 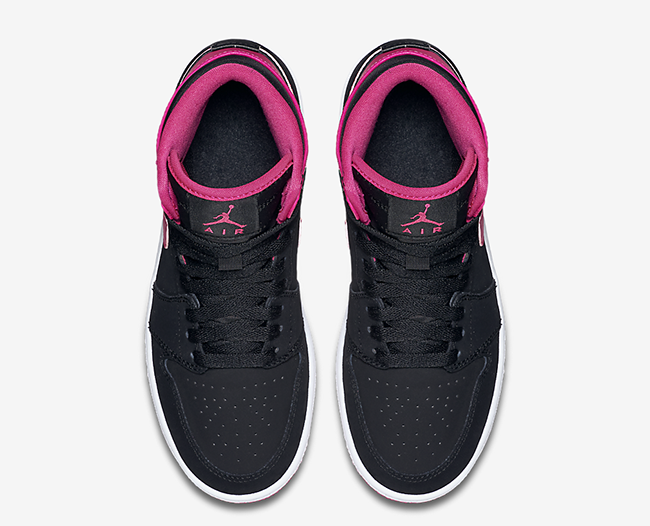 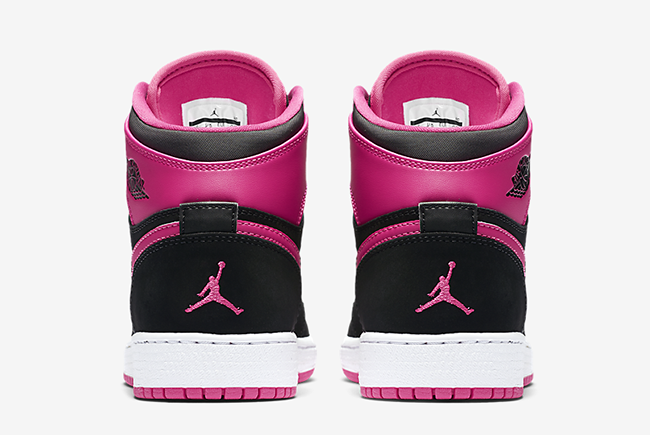