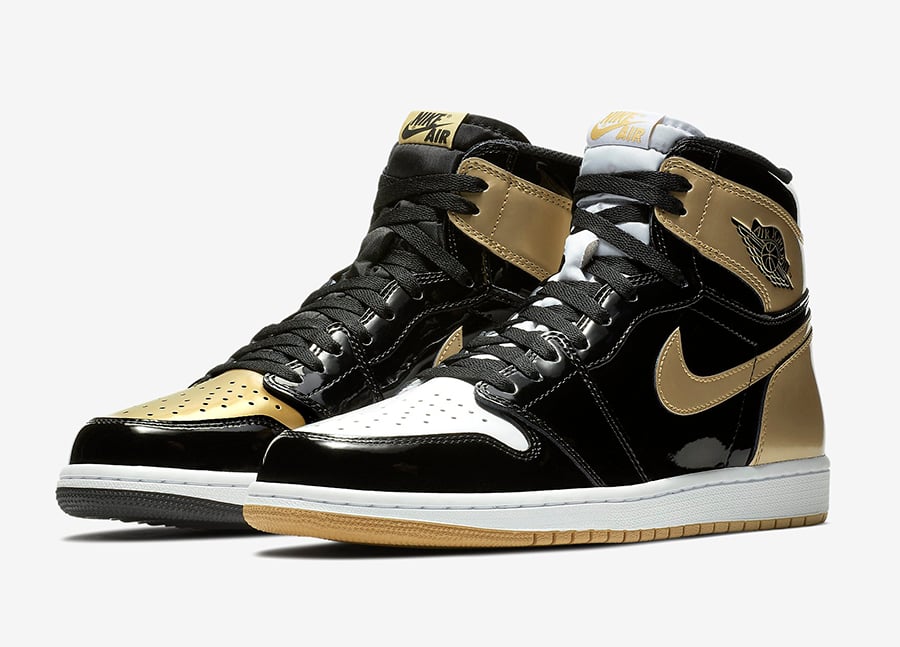 As you can see hey feature a similar design to that of the Air Jordan 1 ‘Top 3’ but features a Black, Metallic Gold and White color combination while covered in patent leather. As you can see this pair is covered in the aforementioned shades with each shoe having different blocking. We also have Nike Air branding on the tongue while the Wings logo is seen on the collar. Other highlights includes a Black and Gold outsole while each comes with three sets of laces.

The Air Jordan 1 Gold Top 3 is scheduled to release at select Jordan Brand retailers on November 27th which is Cyber Monday. Retail price will be $160. Continue to scroll below to check out more images which will give you a closer look.

Update: Official images of the Air Jordan 1 Gold Top 3 has landed which indicates an online release will take place soon. 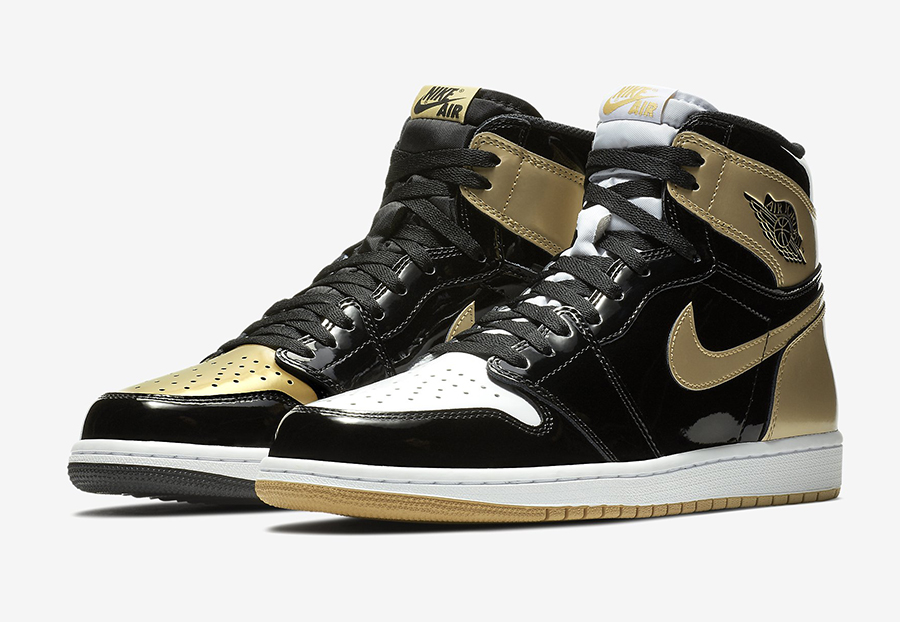 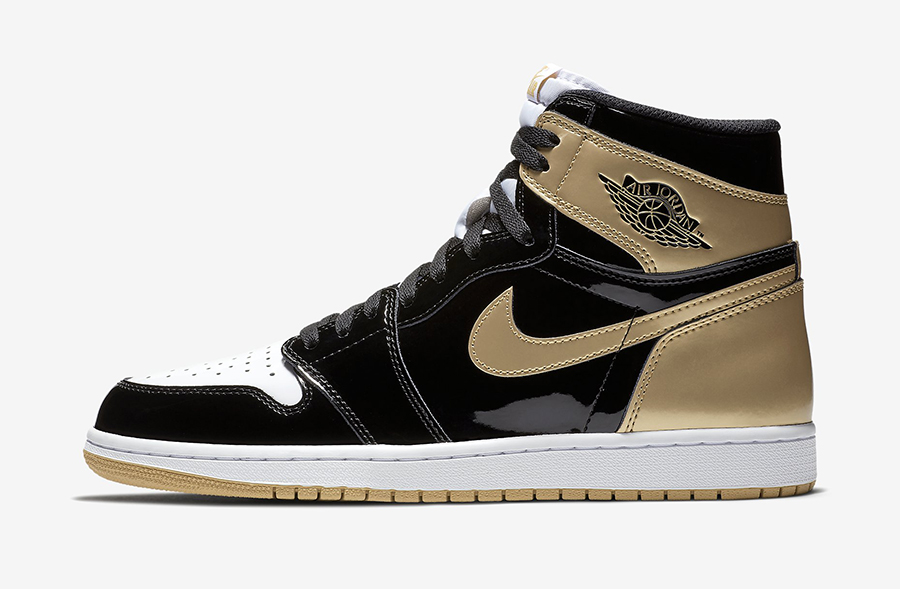 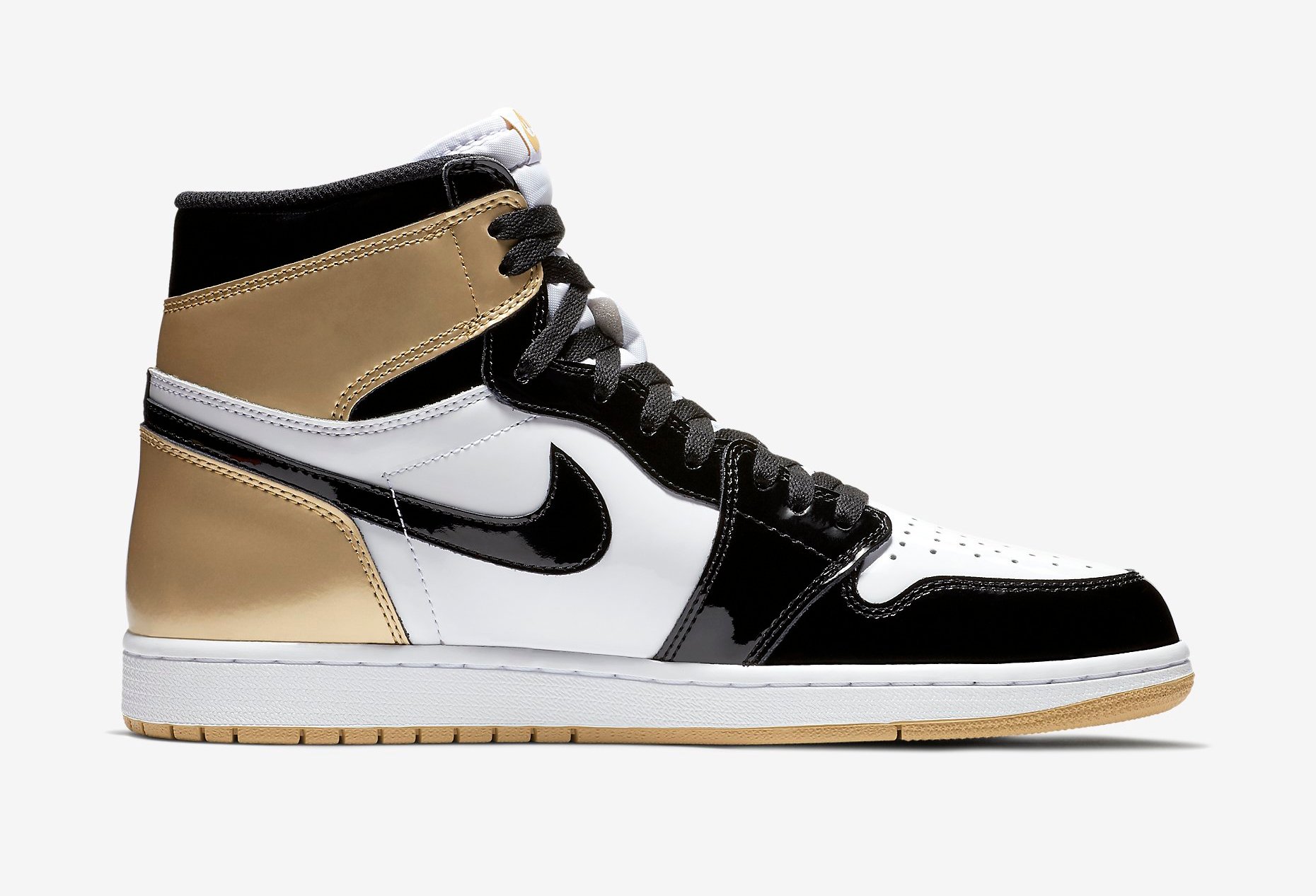 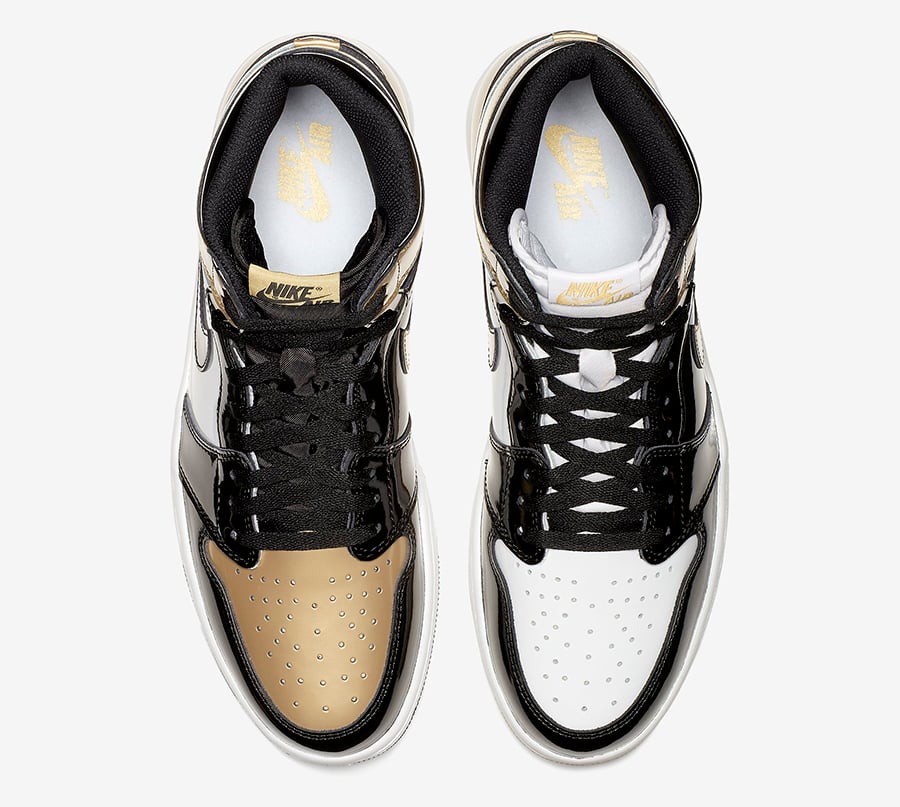 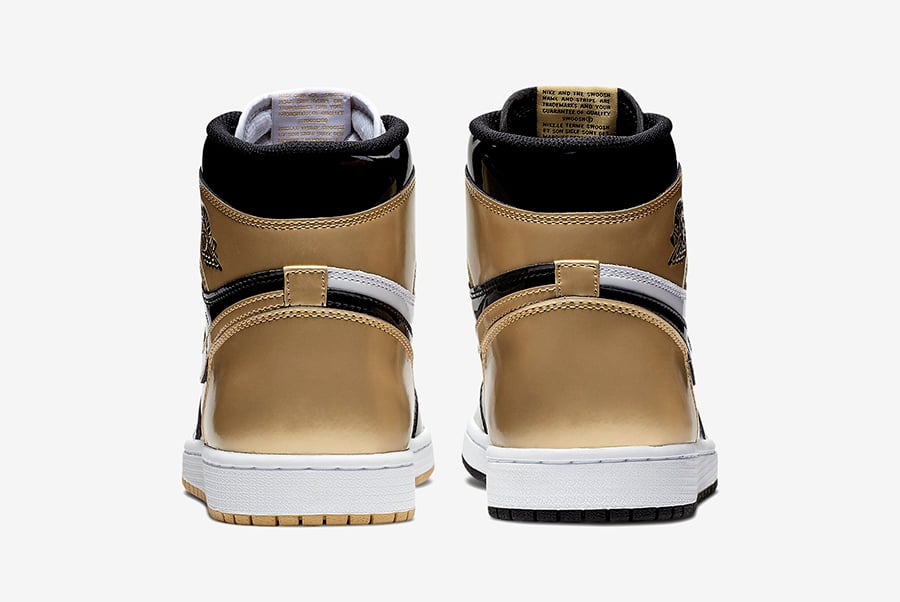 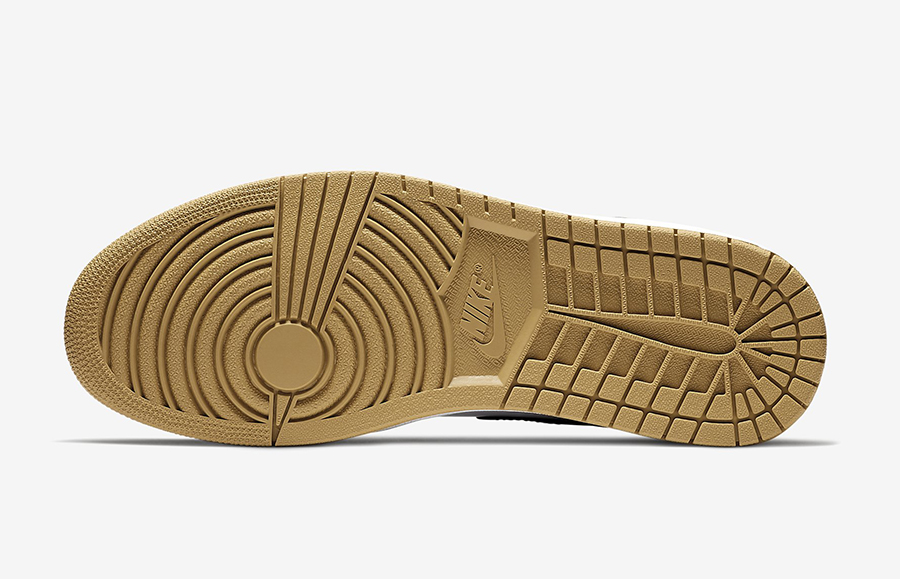 Update: According to DJ Folk, the ‘Gold Top 3’ will release during December. There is a similar pair of Air Jordan 1s using the same color blocking without the Top 3 theme that will release for All-Star weekend. 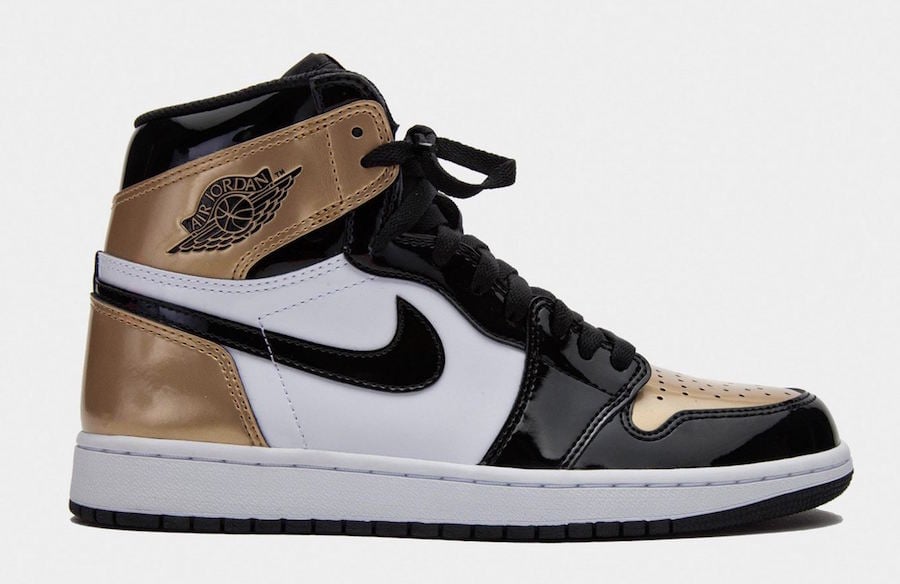 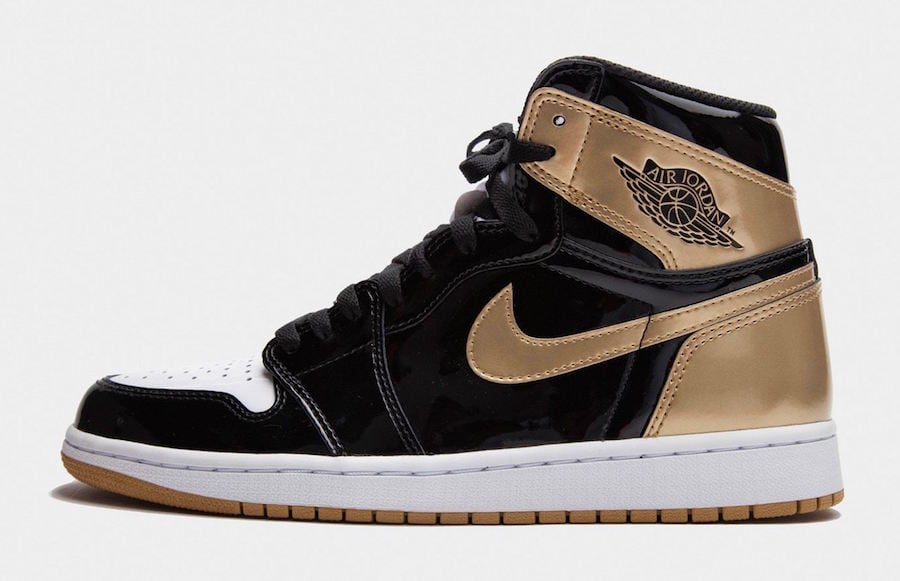 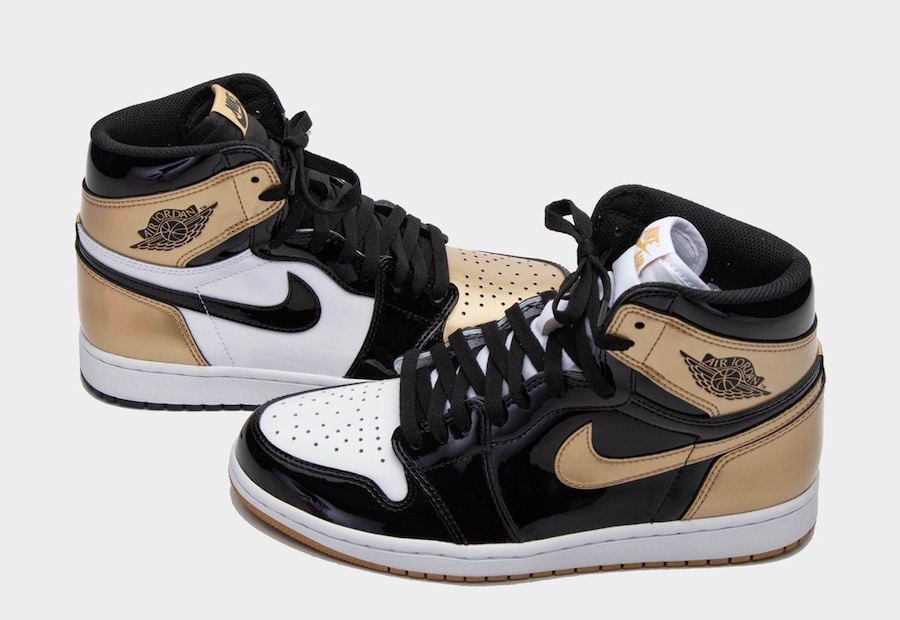 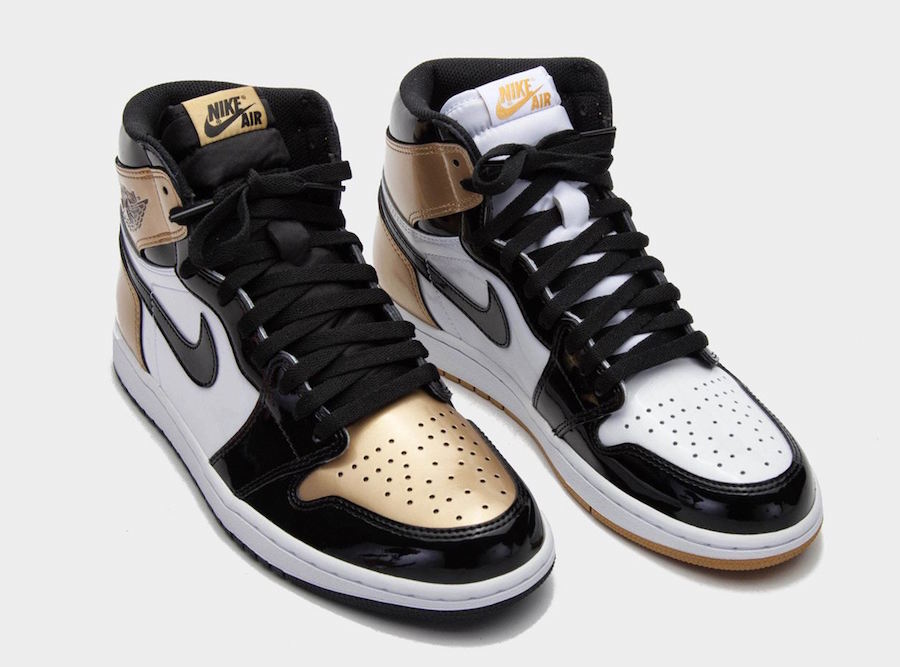 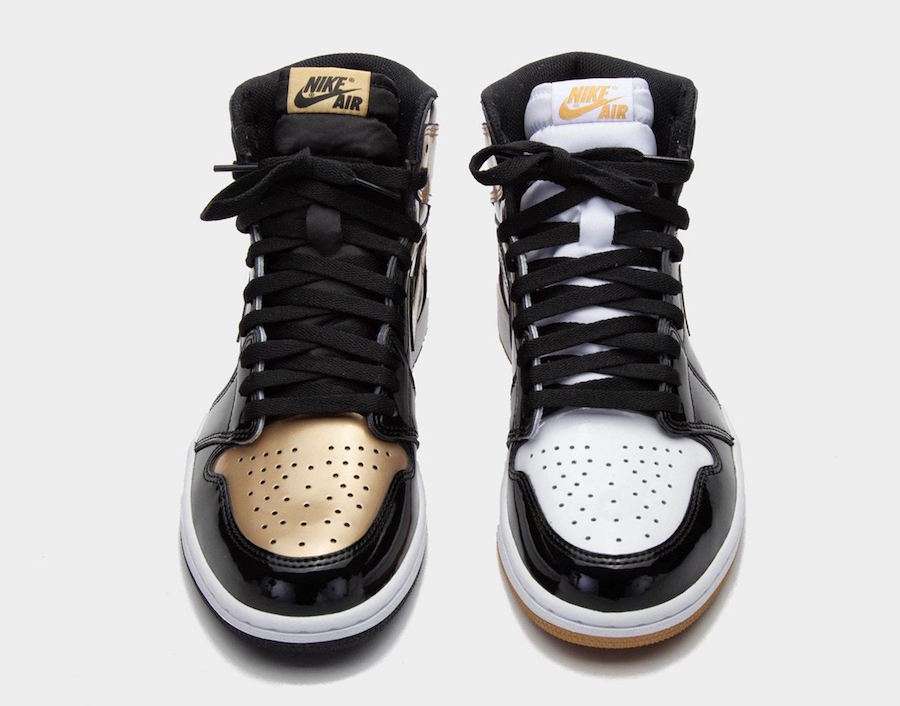 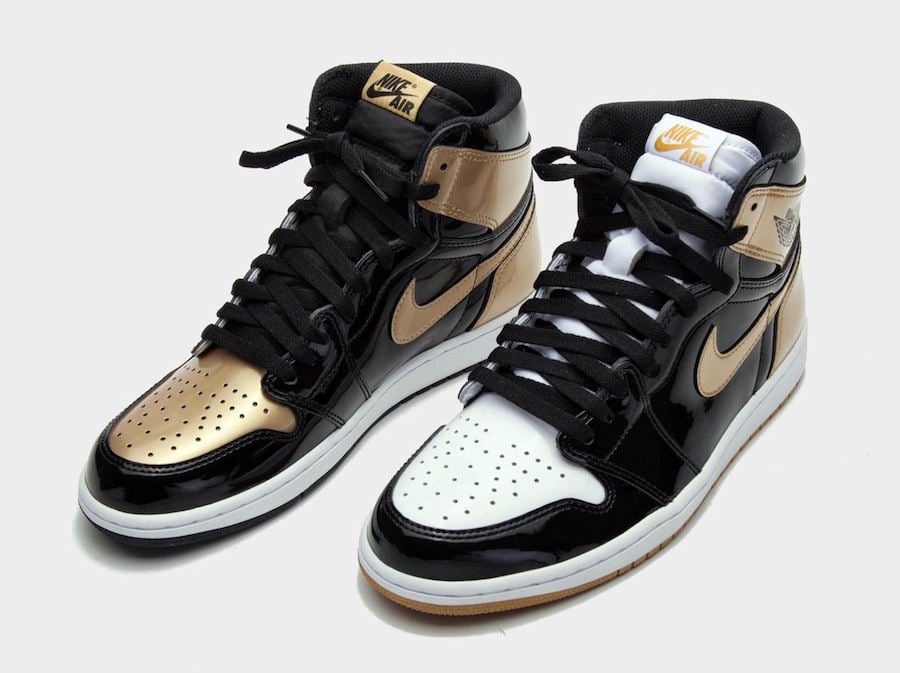 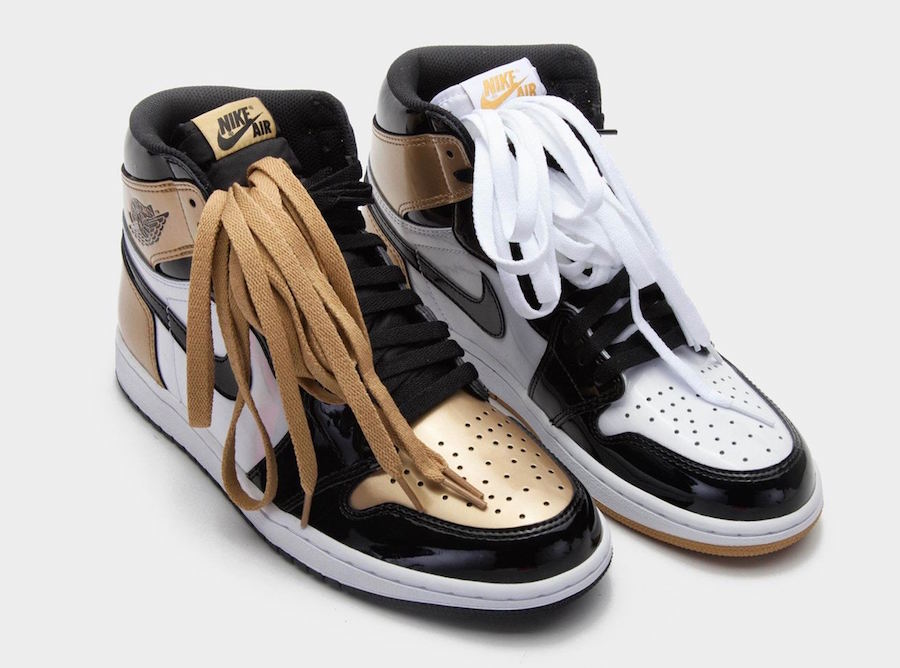 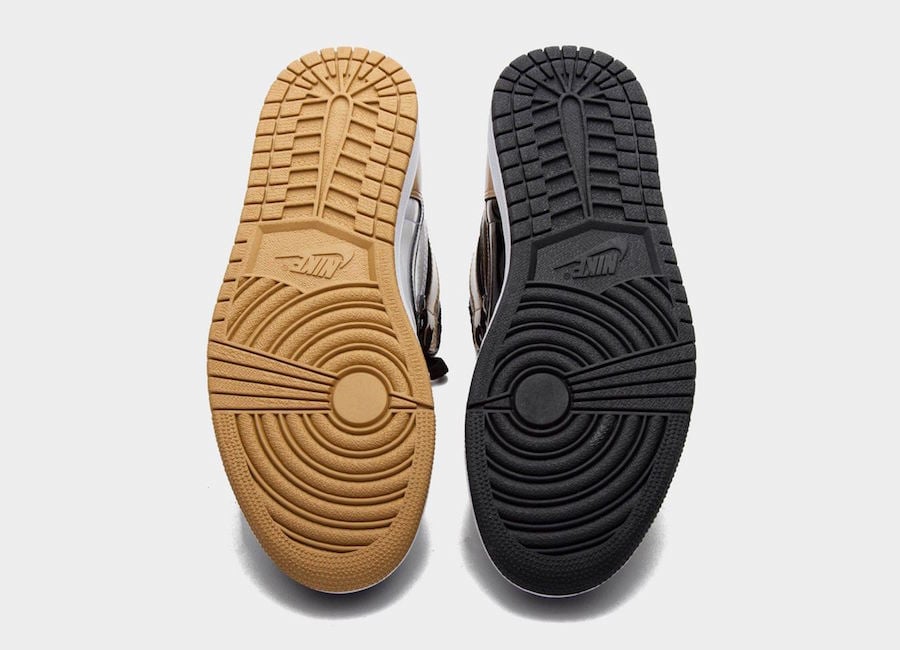