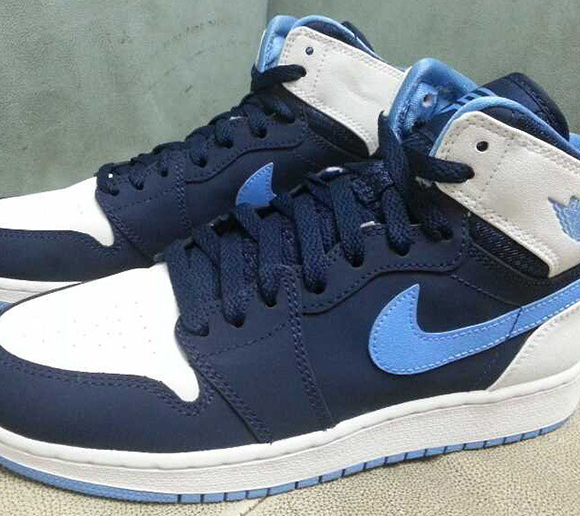 We showed you an image of the upcoming Air Jordan 1 Chris Paul apart of the player exclusive series releasing from JB and now we have another look at them.

Done up in various shades of blue, a straight nod to the Clippers. Obsidian blue and legend blue mix it up on the uppers while white lands on the toe box, midsole and around the heel. Just like the Melo pair, CP3 logo hits the tongue.

At this time we don’t have a definitive release date for the Chris Paul Air Jordan 1 but rumor has it they will release either late 2014 or early 2015, but we believe they will drop in 2015 due to the insole having the 30th anniversary insignia. 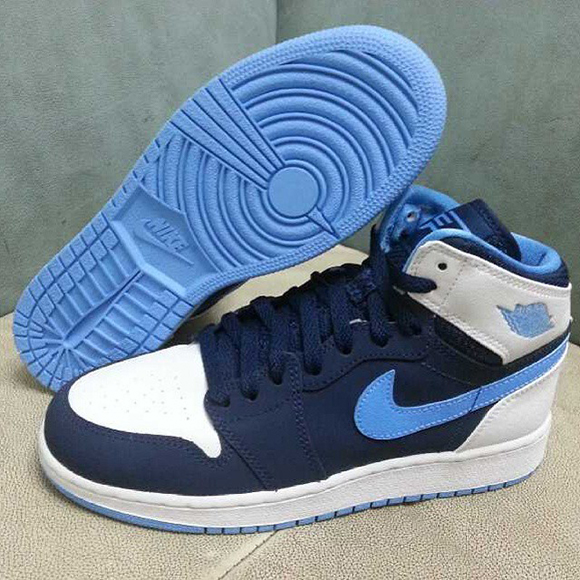 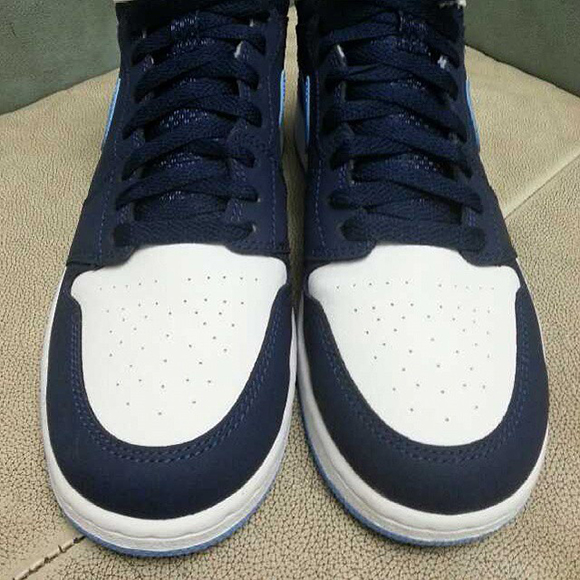 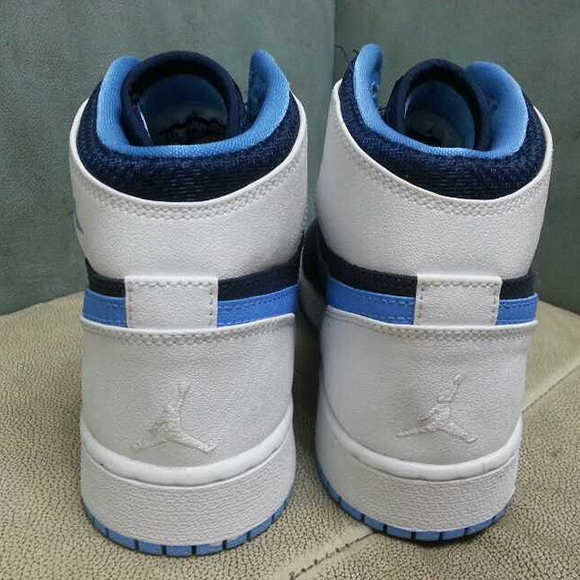 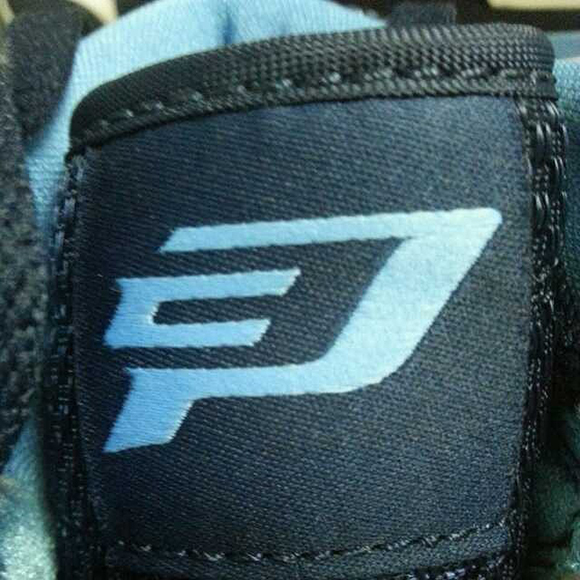 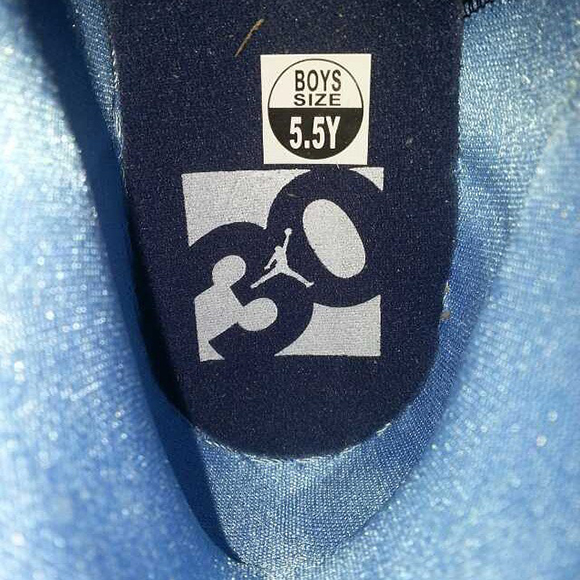