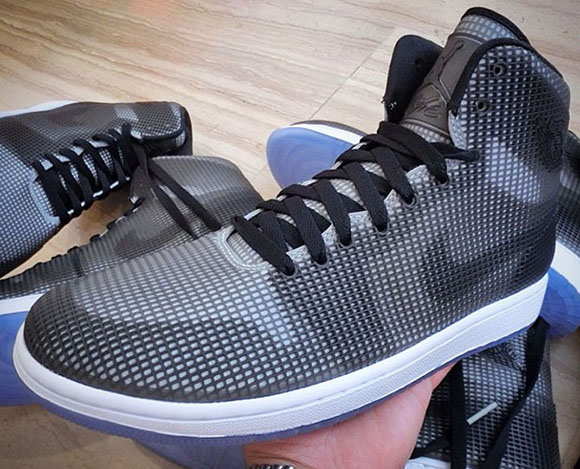 Plastered all over the uppers and tongue is 3M mesh material taken from the Air Jordan 4, although the AJ4 did not have 3M on the mesh windows, Jordan Brand had to add a twist. The uppers are a one-piece construction where color blocking gives them the look of the Jordan 1. Finishing touches are the white midsole and translucent blue sole.

No word on a release date just yet, but we believe they will come out before 2015. 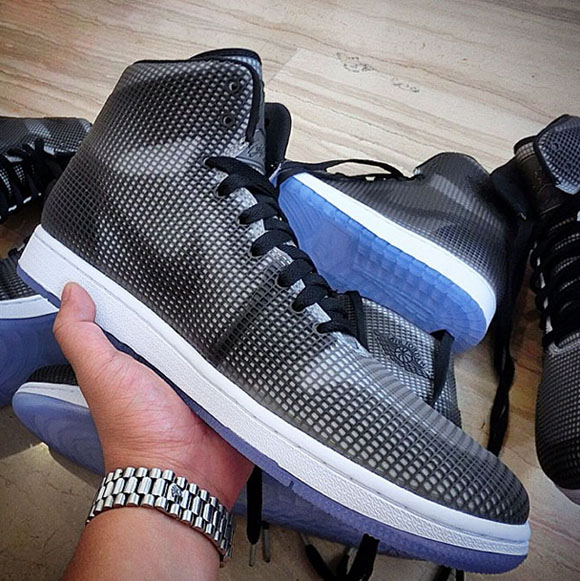 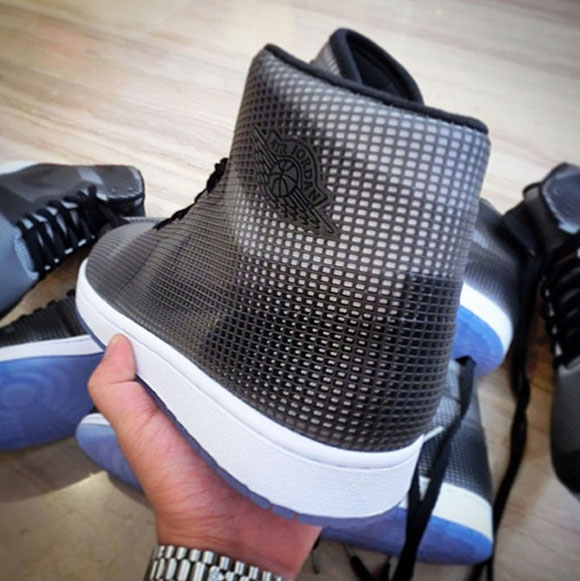 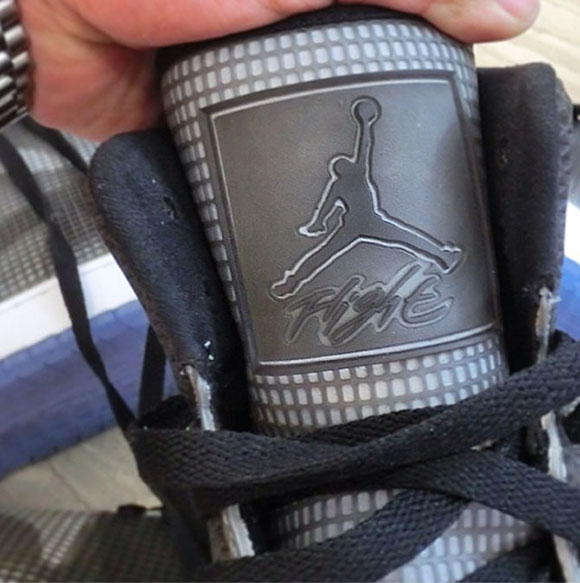 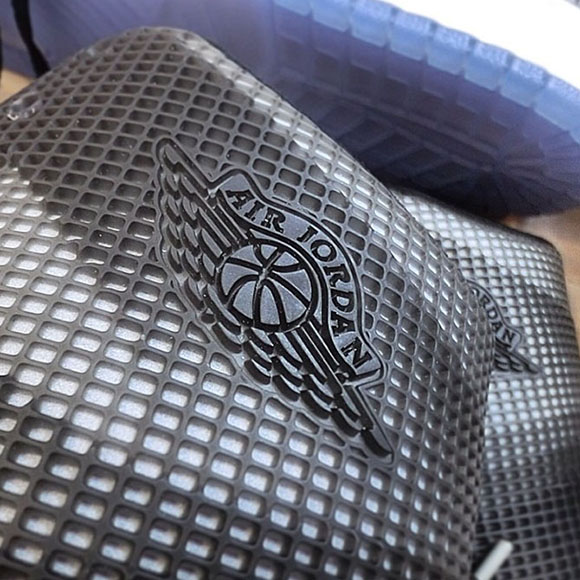 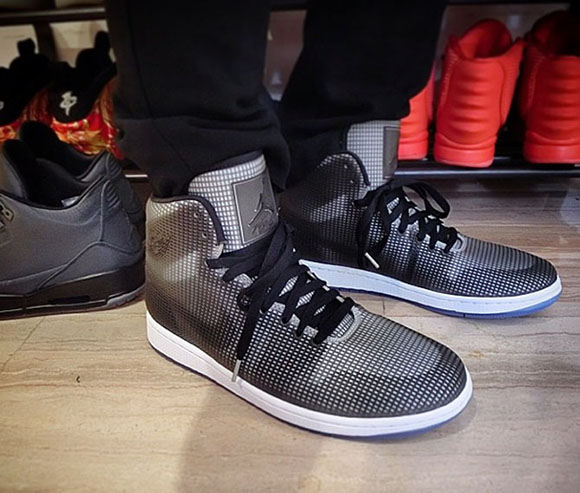