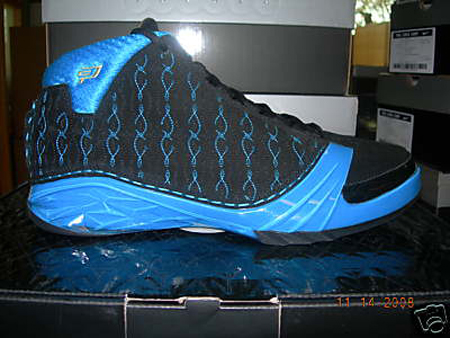 In just a few seasons, Chris Paul of the New Orleans Hornets has gone from a lightning fast rookie to a NBA superstar. During his short career, Paul has experienced more than some players do in an entire career including having to leave New Orleans because of Hurricane Katrina. Subsequently, the New Orleans Hornets moved to Oklahoma City and Paul began a new chapter to his career. Upon returning to New Orleans, the Hornets have experienced great success. On November 21, 2008, Chris Paul led his Hornets back into Oklahoma City to face the Thunder. In that game, Paul wore this pair of Air Jordan XX3 (23) PEs that is now being auctioned off on ebay by the CP3 Foundation. This player exclusive features a black upper with light blue accents, topped off with a CP3 logo on the ankle support. This pair is not only game worn, but also autographed by Chris Paul himself. The proceeds of this auction will go to the Boys & Girls Clubs of Oklahoma County. Available now on the ‘Bay! Click here for pictures of Chris Paul rocking the player exclusive XX3 in a game. 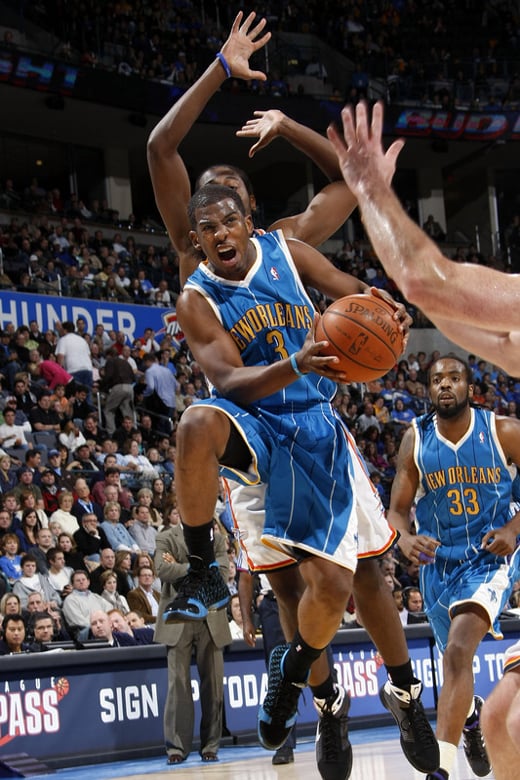 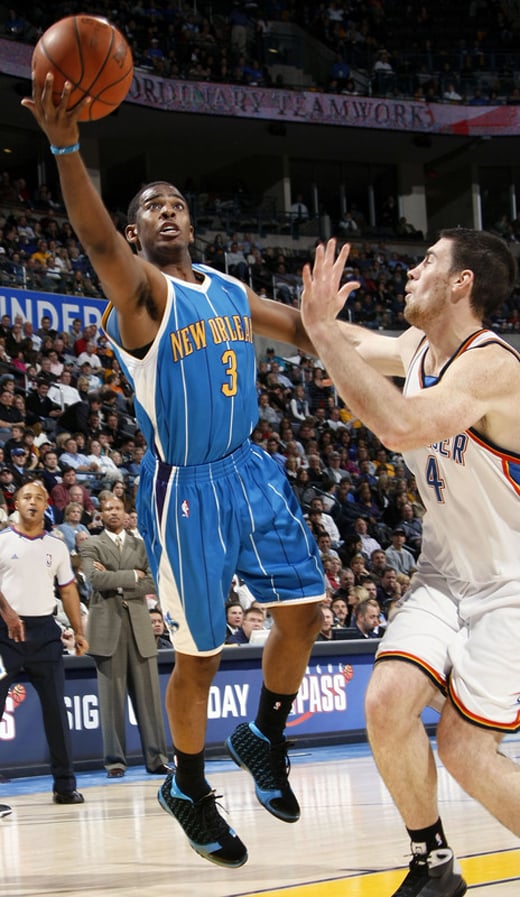