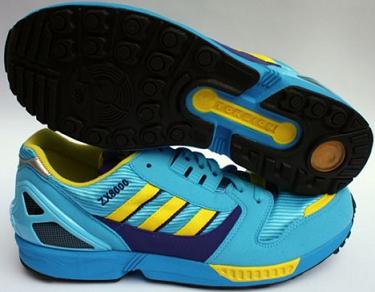 This past spring, the adidas team released a pair of ZX8000 to commemorate the Boston Marathon. Now, the adidas squad is prepping for another release of the ZX8000 model but with an original colorway: sky blue-navy blue/yellow. While this pair’s colorway may seem as a sort of inverse of the Boston Marathon pair, the pair we’re previewing for you now actually dons the same colorway the adidas ZX8000 came out in for the first time. However, the only catch is that these will release first in Berlin and then across Europe for a Spring 2010 campaign, with no signs of a stateside release. Therefore, you most likely will have to take a trip overseas or find an online retailer to provide you with these as soon as they can because, again, these will be extremely limited. Which of the two pairs of adidas ZX8000 discussed here do you think looks better? 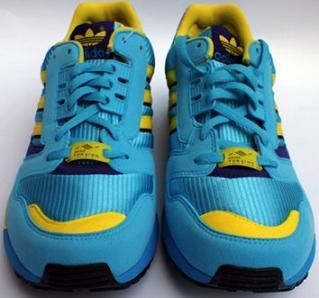 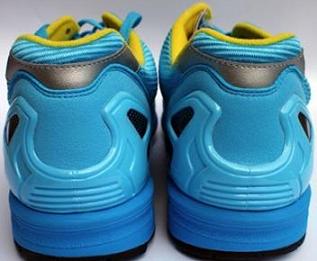