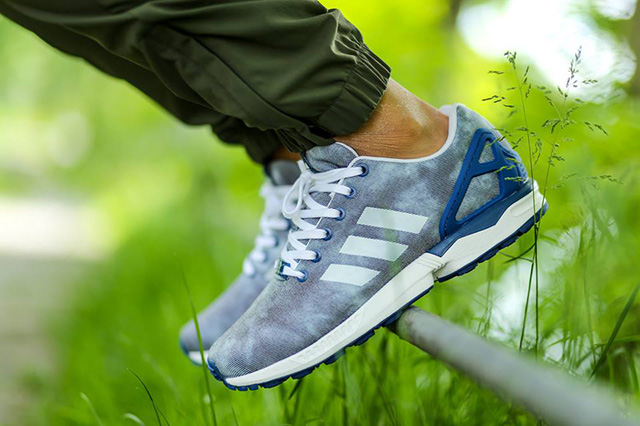 The next model to release from adidas features the ZX Flux in a darker theme then we are use to this time of year, although enough pop is used to get by. Being called the ‘Dark Marine’, you can see more images on foot below and is now starting to land at retailers.

As you can see, this adidas ZX Flux features dark marine blue on the heel cage, eyelets and toe cap while a solid white midsole accompanies. The uppers feature almost a grey shade which is distorted.

You can scoop up a pair of the Dark Marine adidas ZX Flux now at Titolo. As of now they happen to have a pretty much a full size run available. 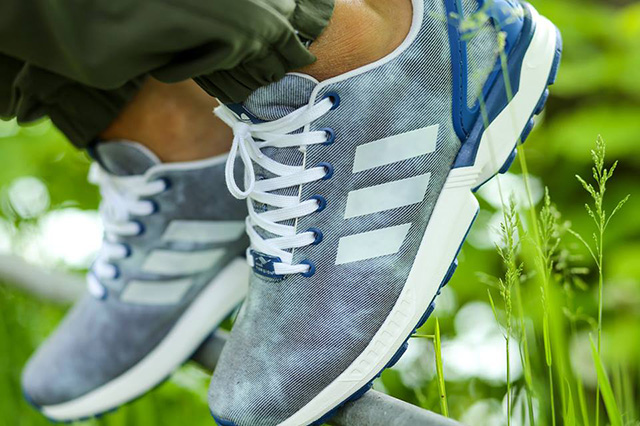 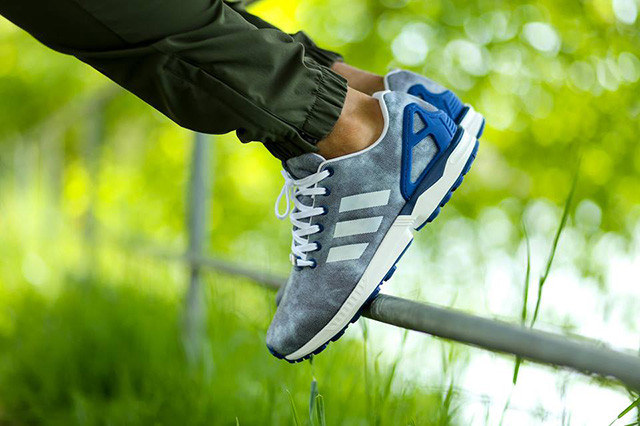 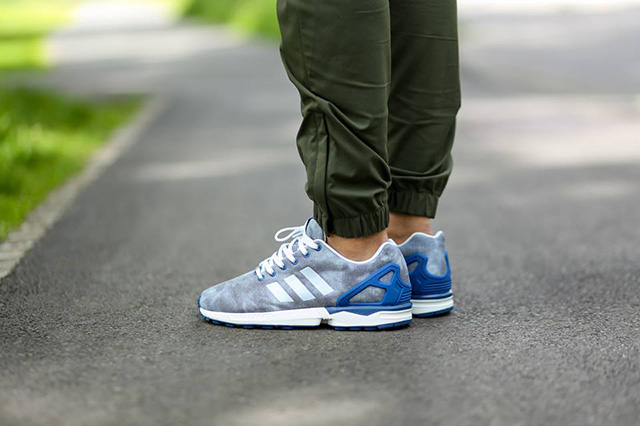 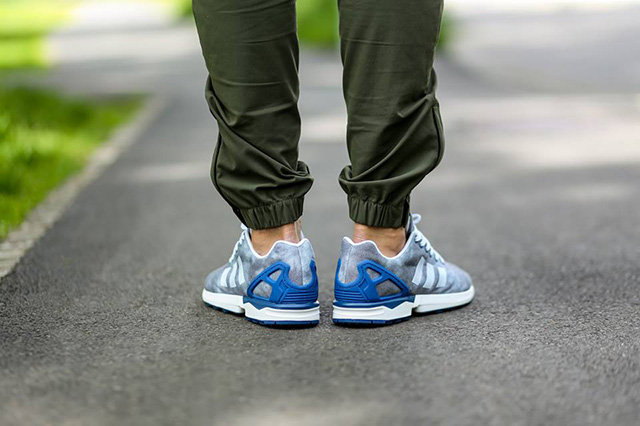