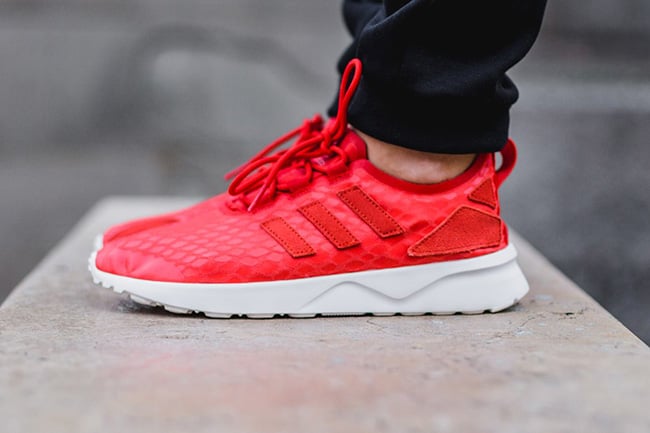 adidas continues to toy with different variations of their popular silhouette the ZX Flux. This time they will change things up a bit more as a women’s exclusive release in two new colorways.

Known as the adidas ZX Flux Adv Verve, the two first color schemes are ‘Lush Red’ and ‘Off-White’. The heel cage and material on the uppers have been upgraded. The three stripes branding on the side matches the same material used on the heel counter. Each pair will then come with the standard ZX Flux midsole that is dipped in white.

As of now, both colorways of the adidas ZX Flux Adv Verve are starting to release at overseas retailers like Sweden’s own Titolo. They have shown up just yet in the United States but expect them to be available in the coming weeks. 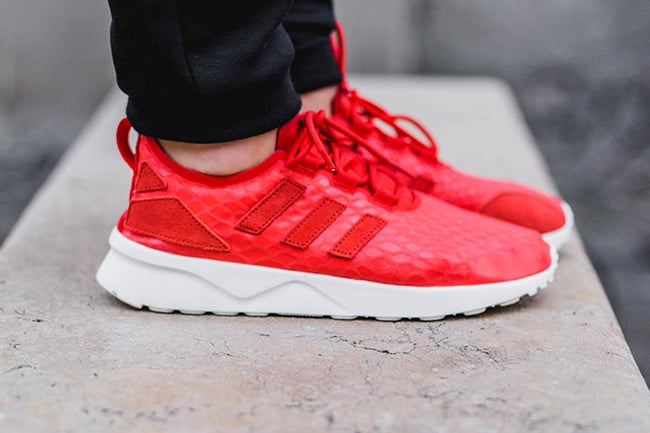 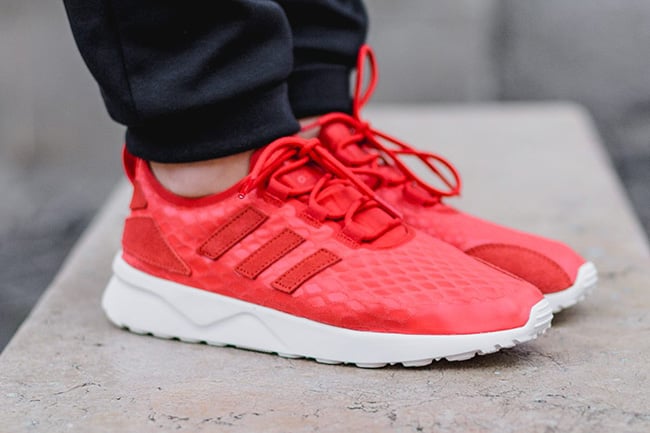 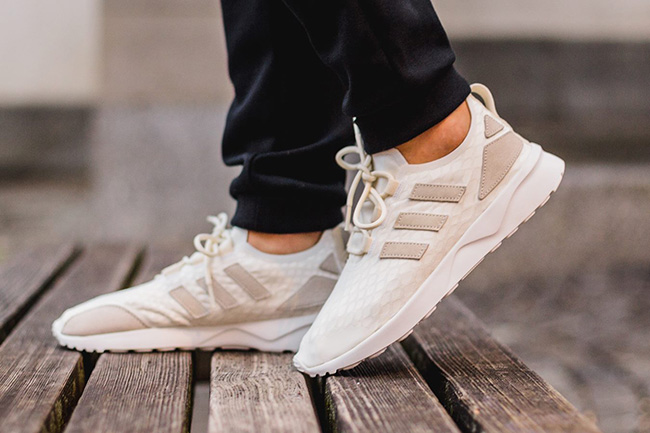 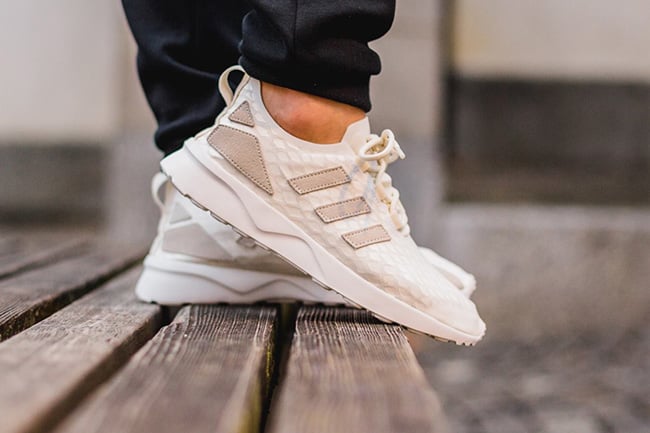 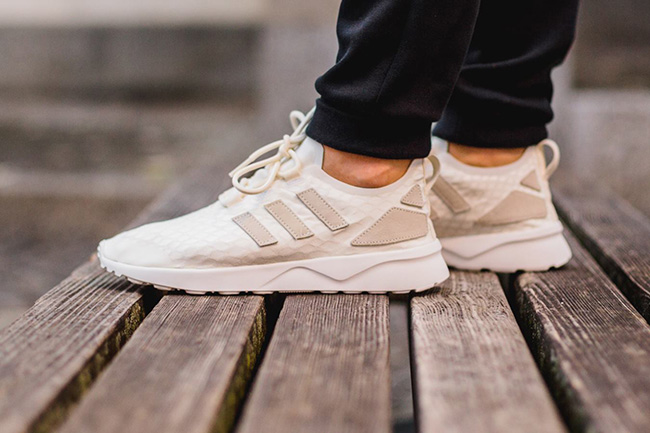 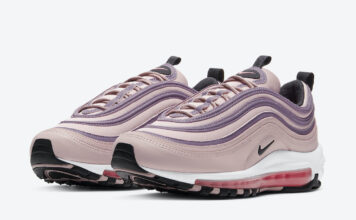