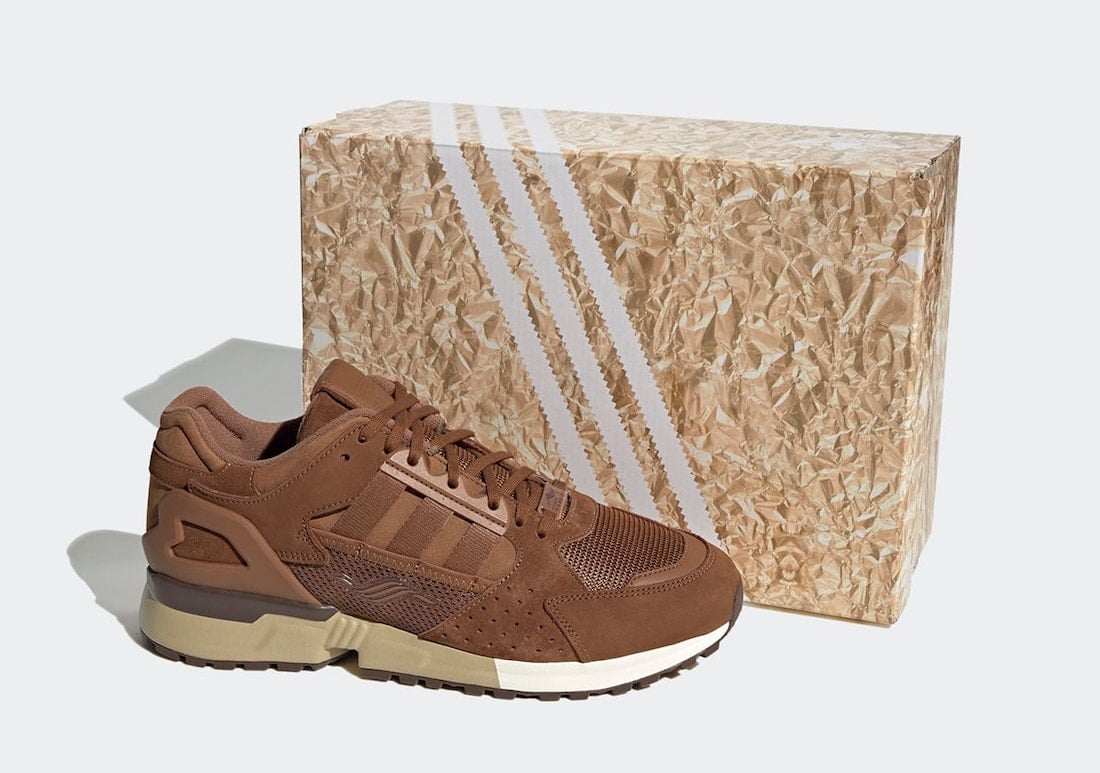 adidas Originals will debut a ZX 10000 for Easter. For this pair, they take inspiration from the Chocolate Bunny known as ‘Schokohase.’

Looking closer, this adidas ZX 10000 comes with Brown on the uppers while constructed with mesh and suede. Next, leather lands on the tongue, and we have ribbon Three Stripes on the panels. Following, we have a two-tone midsole and the Schokohase Chocolate Bunny silhouette on the heel. Finally, the pair features a Dark Brown rubber outsole. Also, each pair comes housed in a Gold foil box.

Below, you can check out more images of the adidas ZX 10000 ‘Schokohase’, which will give you a closer look. A release will take place soon at select retailers and adidas.com on April 3rd. The retail price is $140. Once we have more information, we will make sure to update you. 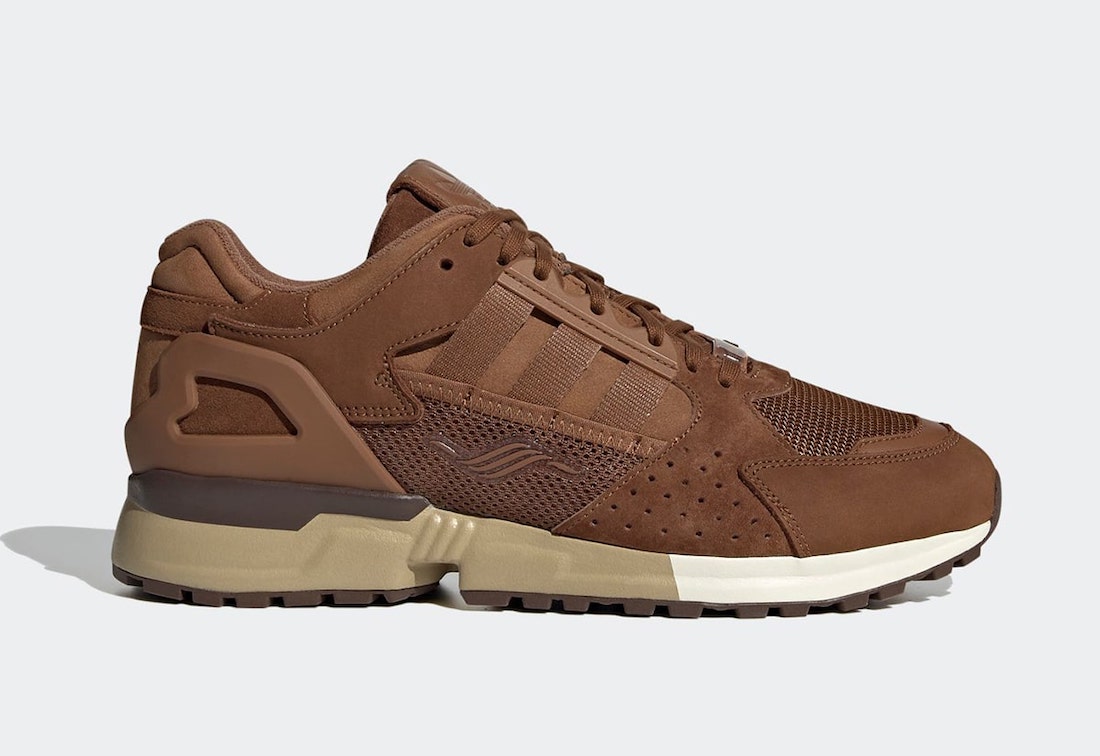 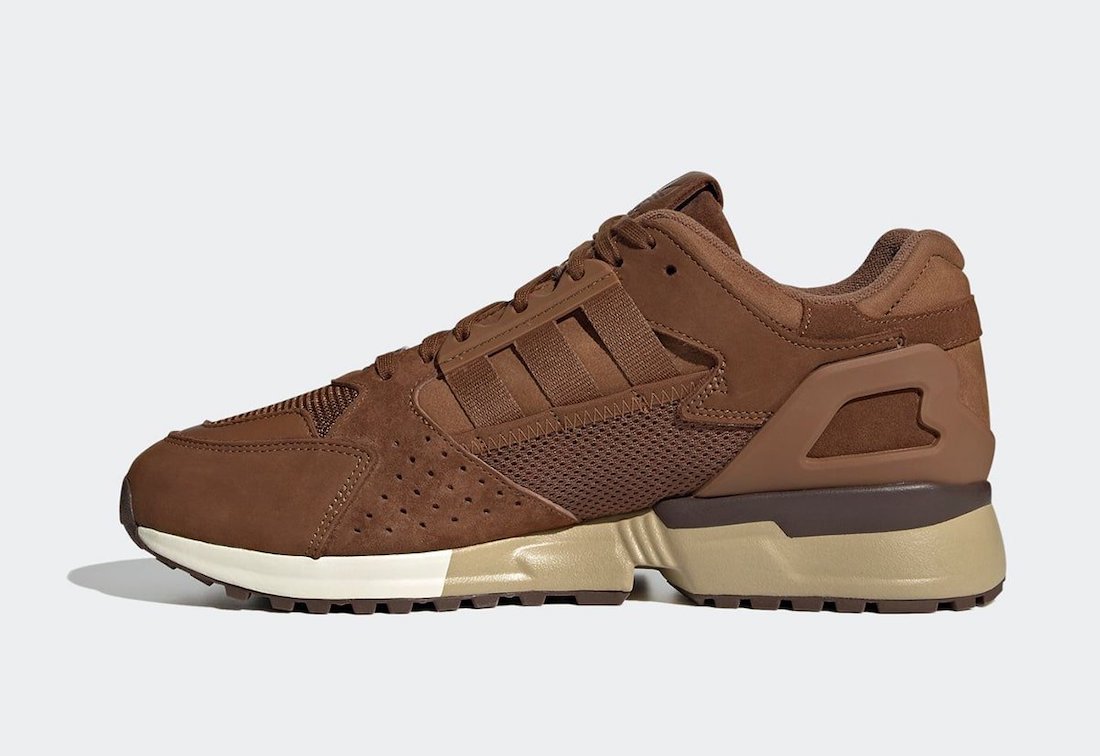 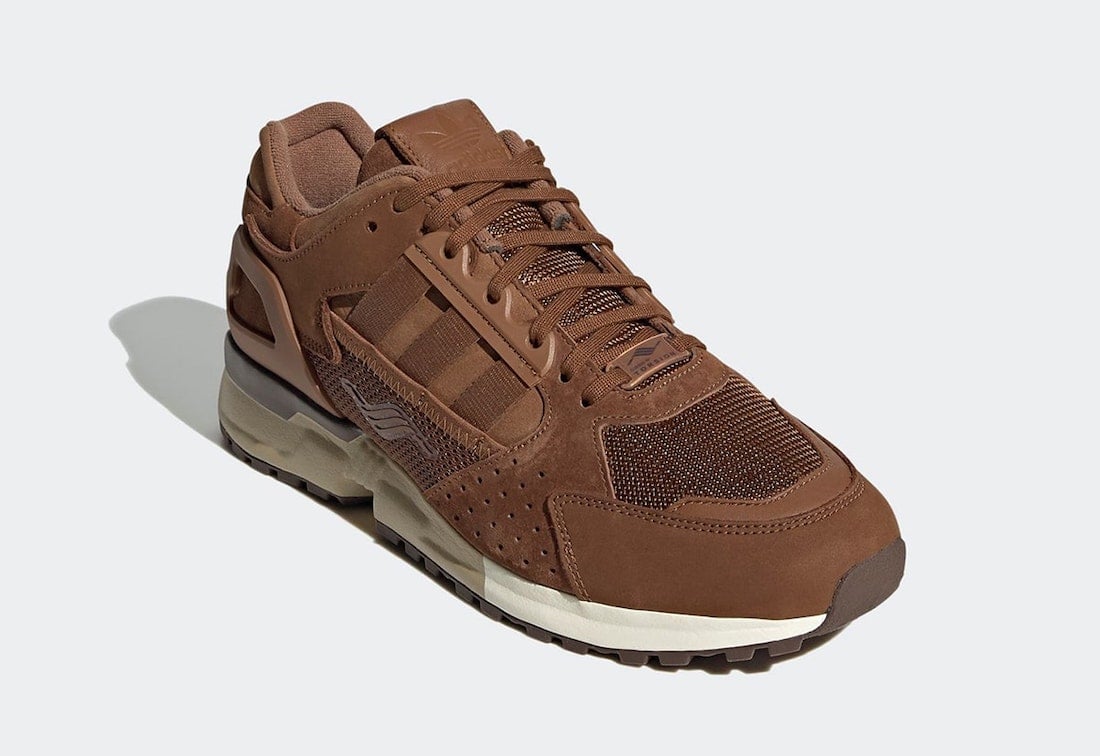 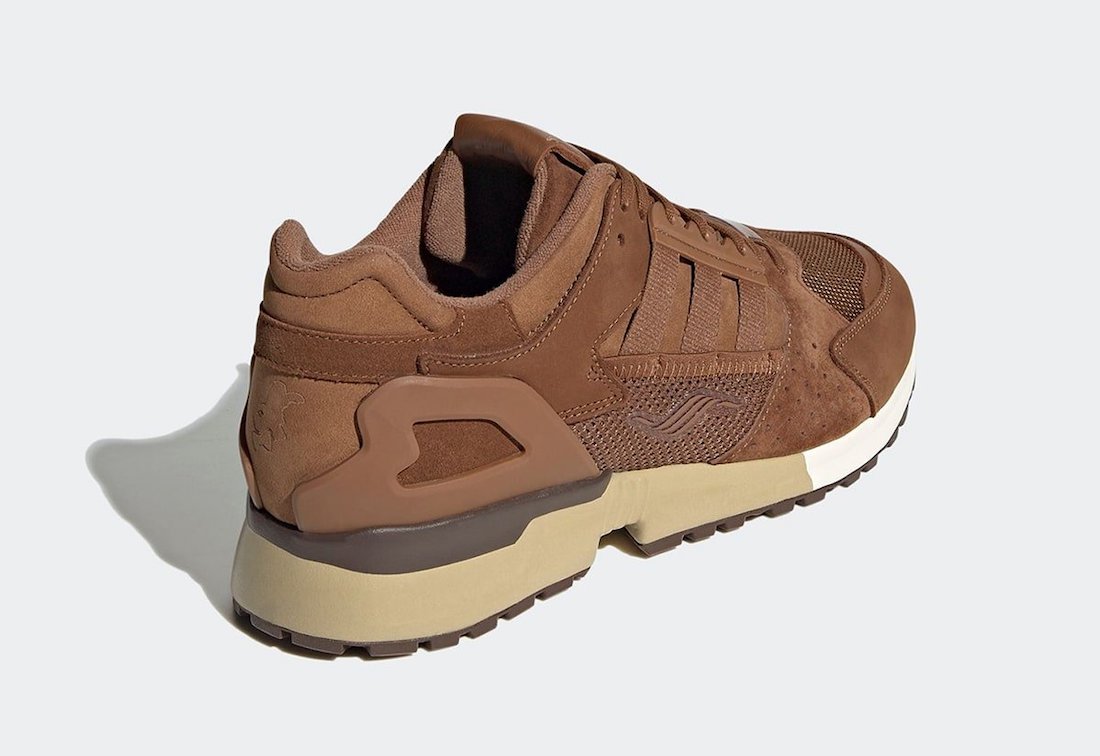 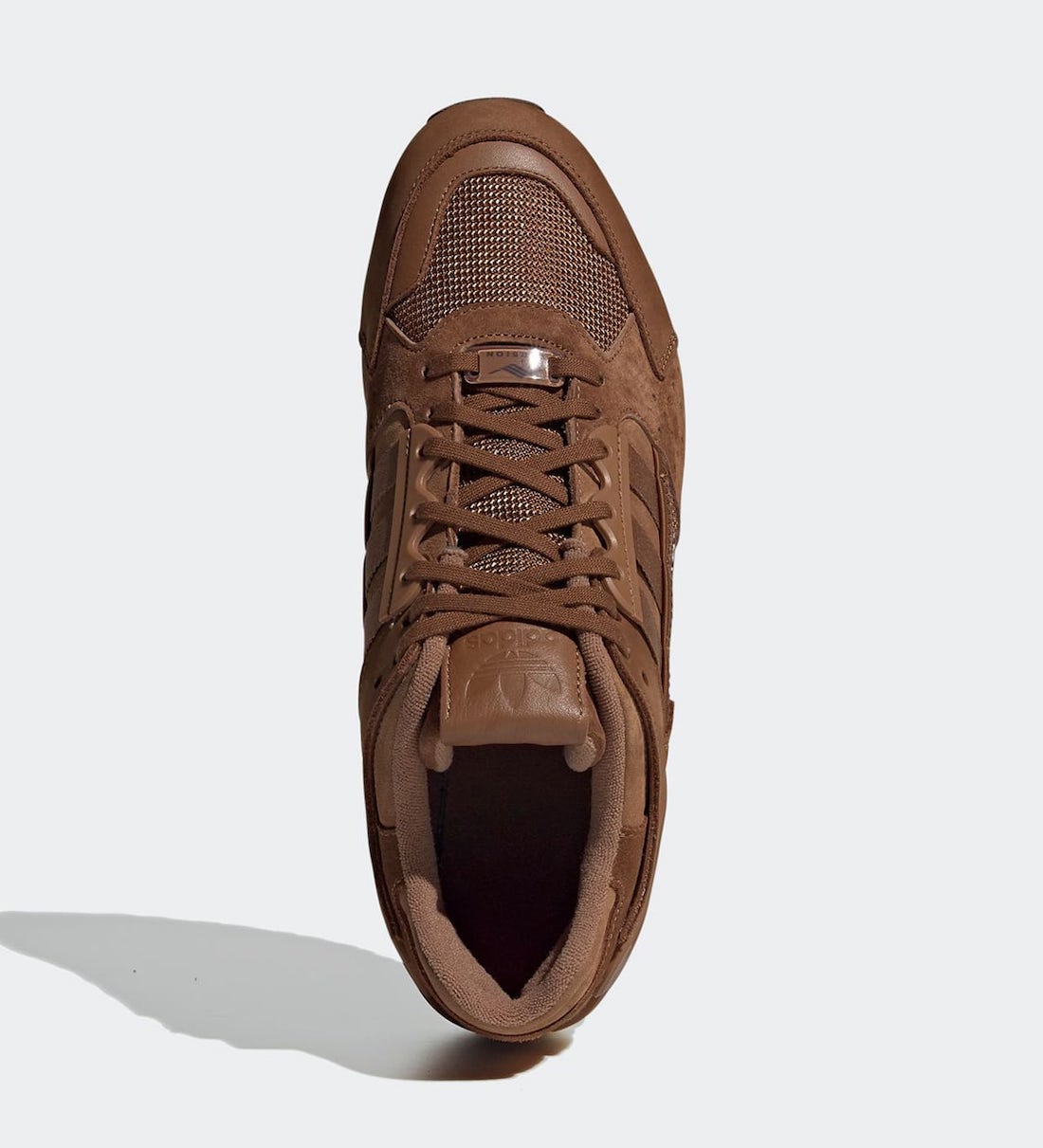 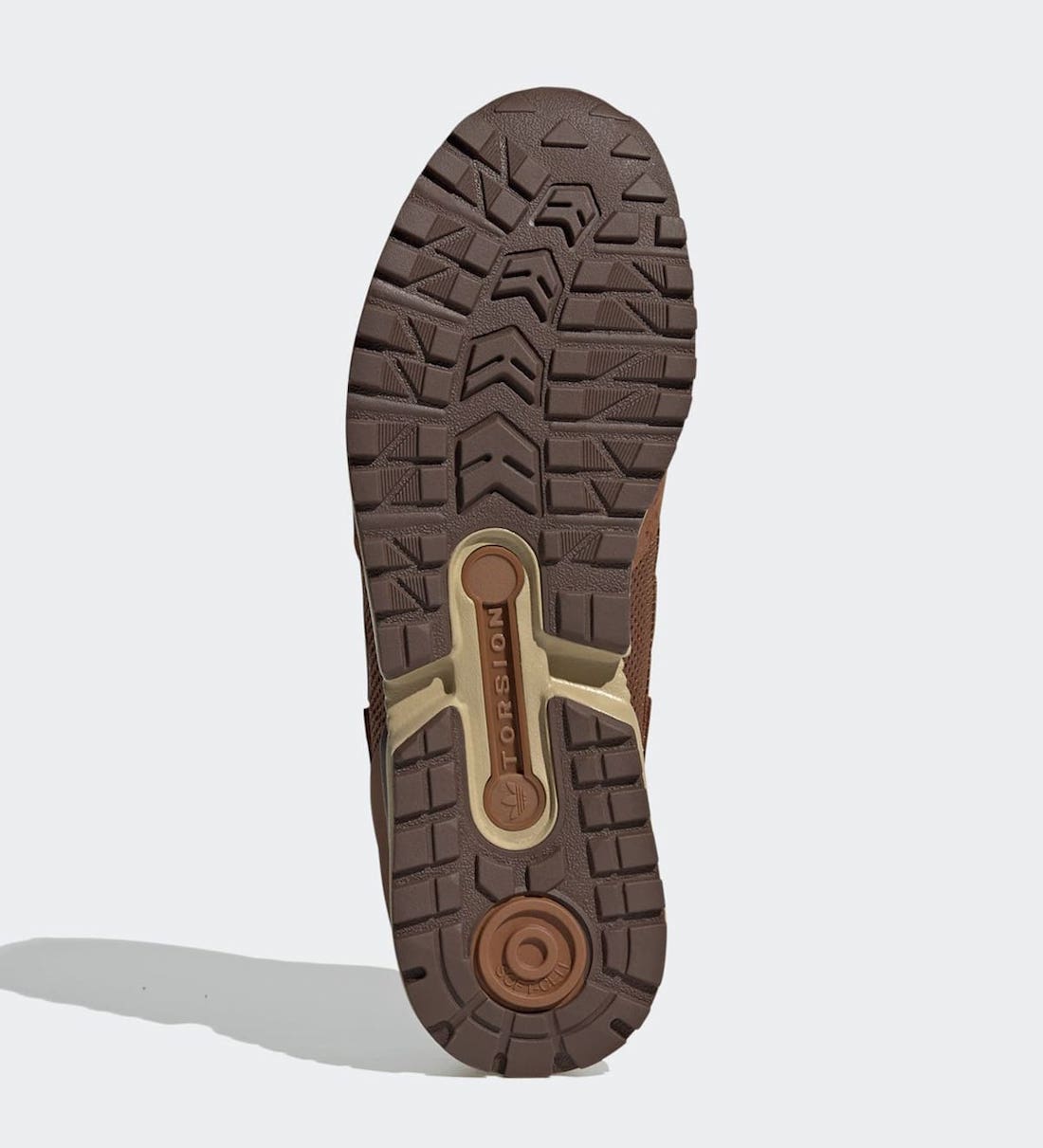 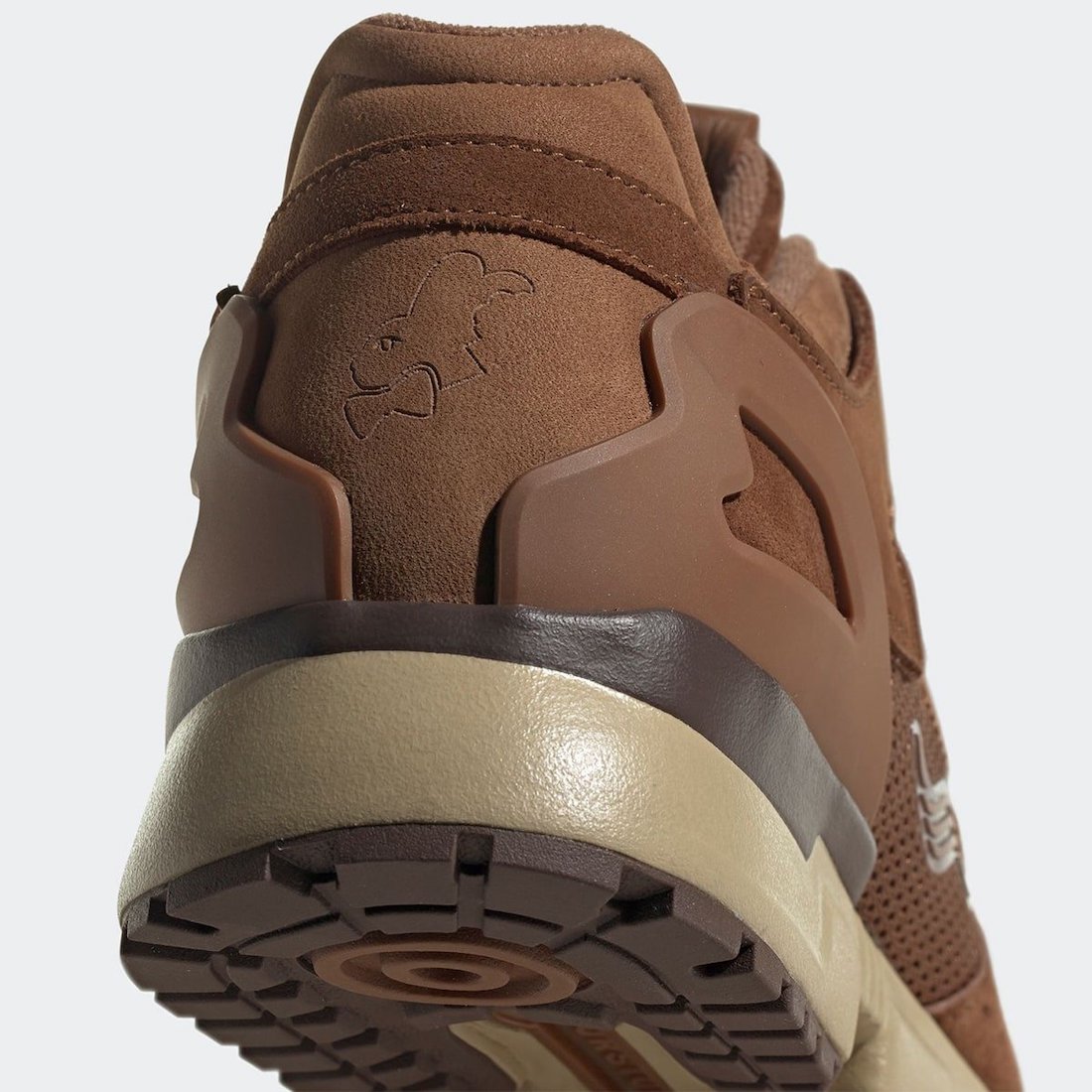