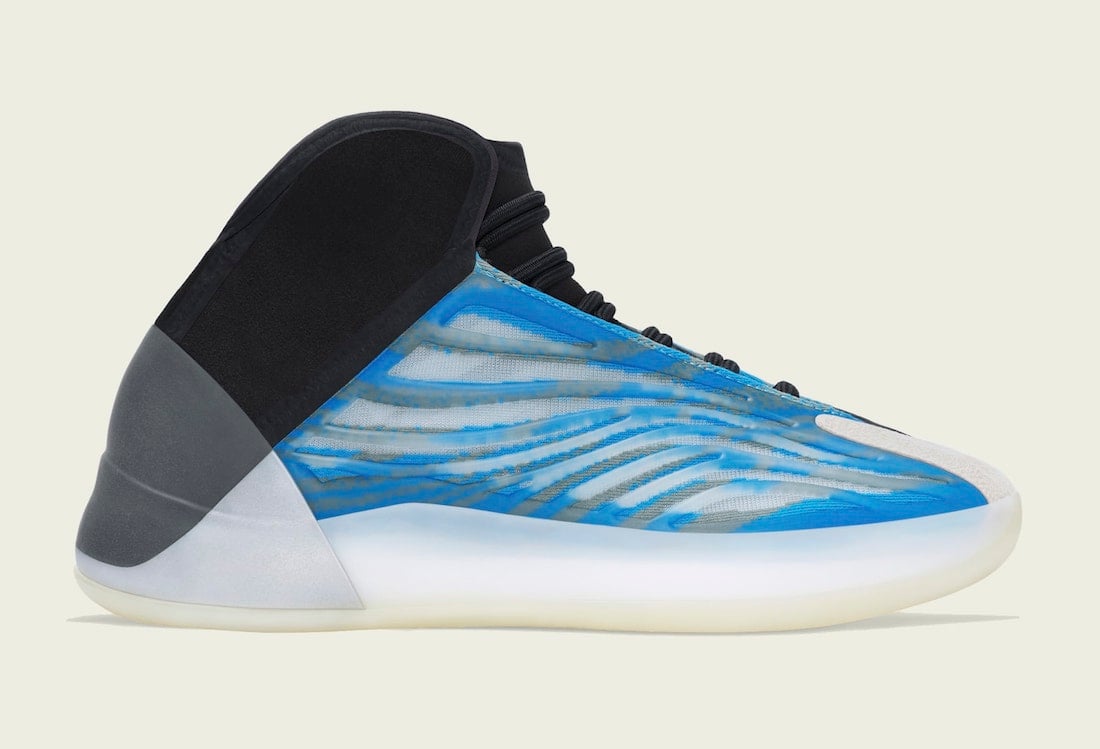 The adidas Yeezy Quantum ‘Frozen Blue’ will be available in the QNTM and BSKTBL iterations and will release during December.

This adidas Yeezy Quantum comes with a flashy shade of Blue used on the Primeknit upper while the unique design overlay will glow in the dark. In addition, they will use reflective detailing on the heel along with a milky encapsulated full-length Boost midsole. Other details include Black on the tongue and laces along with a clear rubber outsole.

You can expect the adidas Yeezy Quantum ‘Frozen Blue’ to release at select retailers including adidas.com/Yeezy on December 23rd. The retail price is $250. Once we have more information, we will make sure to update you.

Update 12/18: adidas announces that the ‘Frozen Blue’ Yeezy QNTM will debut in full family sizing on December 23rd. They will be available at select retailers and adidas.com/Yeezy between $160 to $250. Furthermore, sign-ups are open via the Confirmed app. Currently, a release date for the performance BSKTBL iteration has yet to be announced. 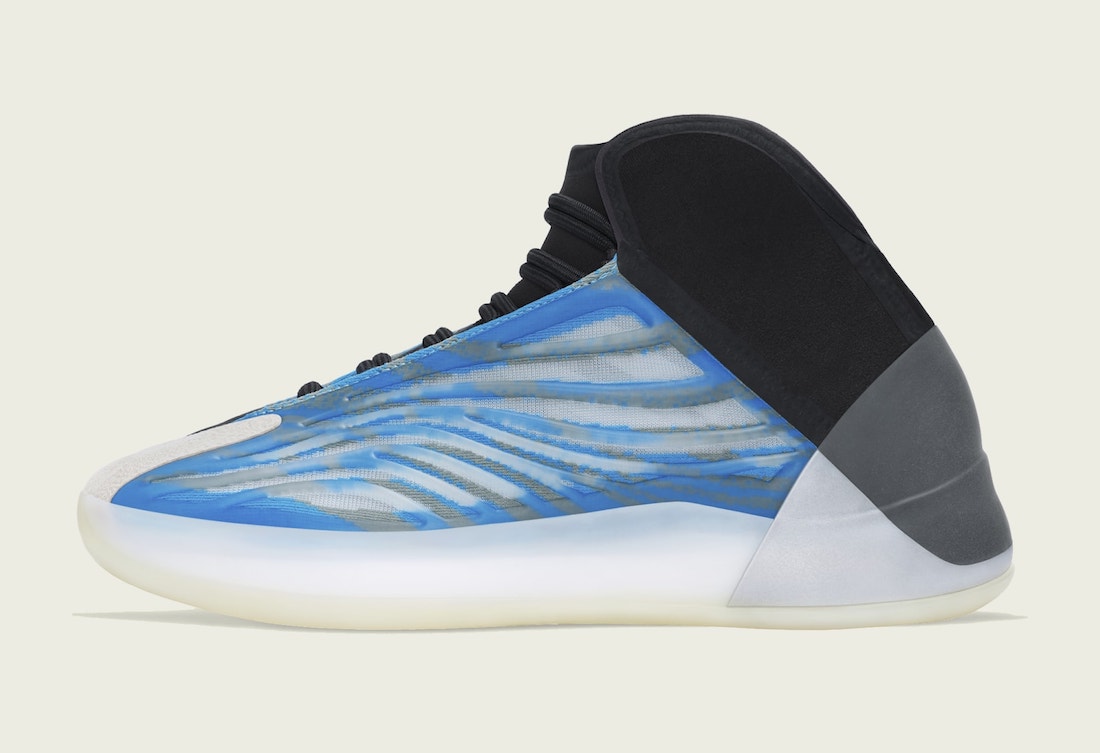 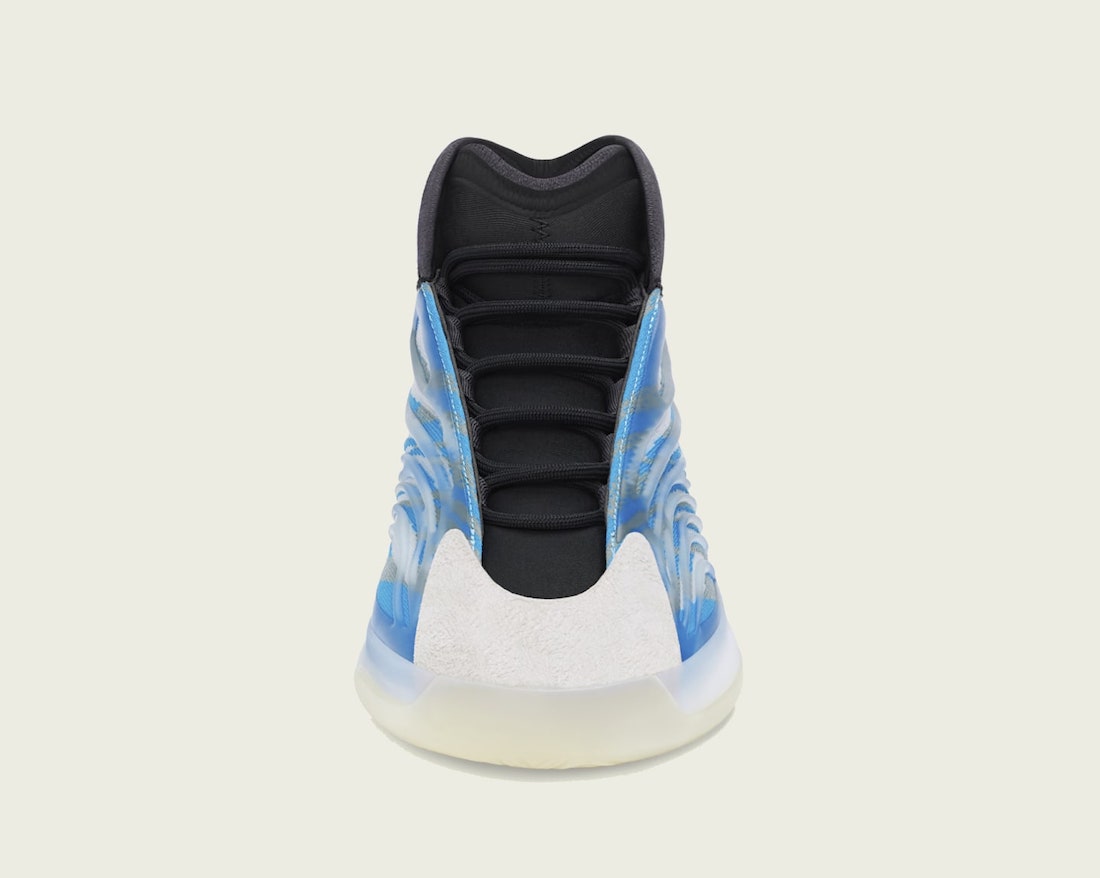 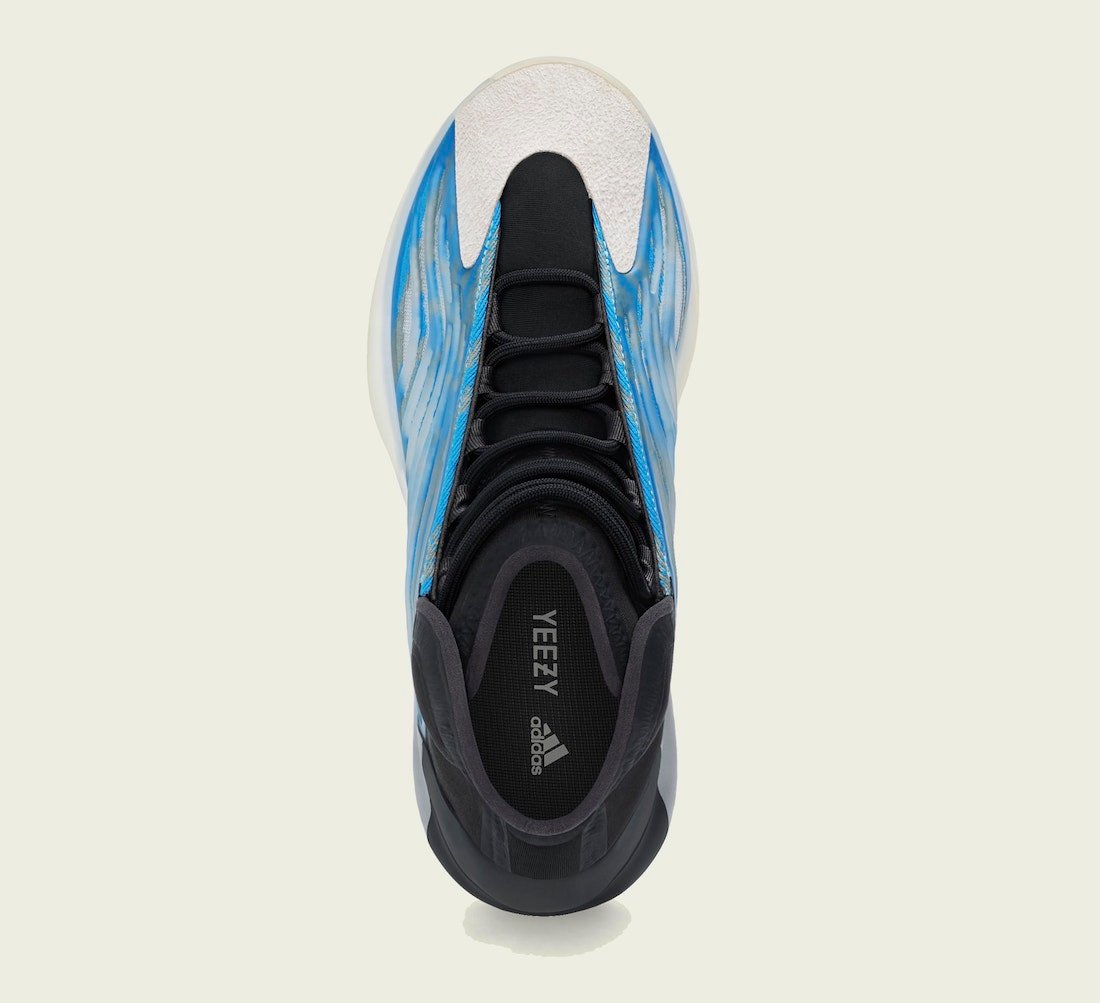 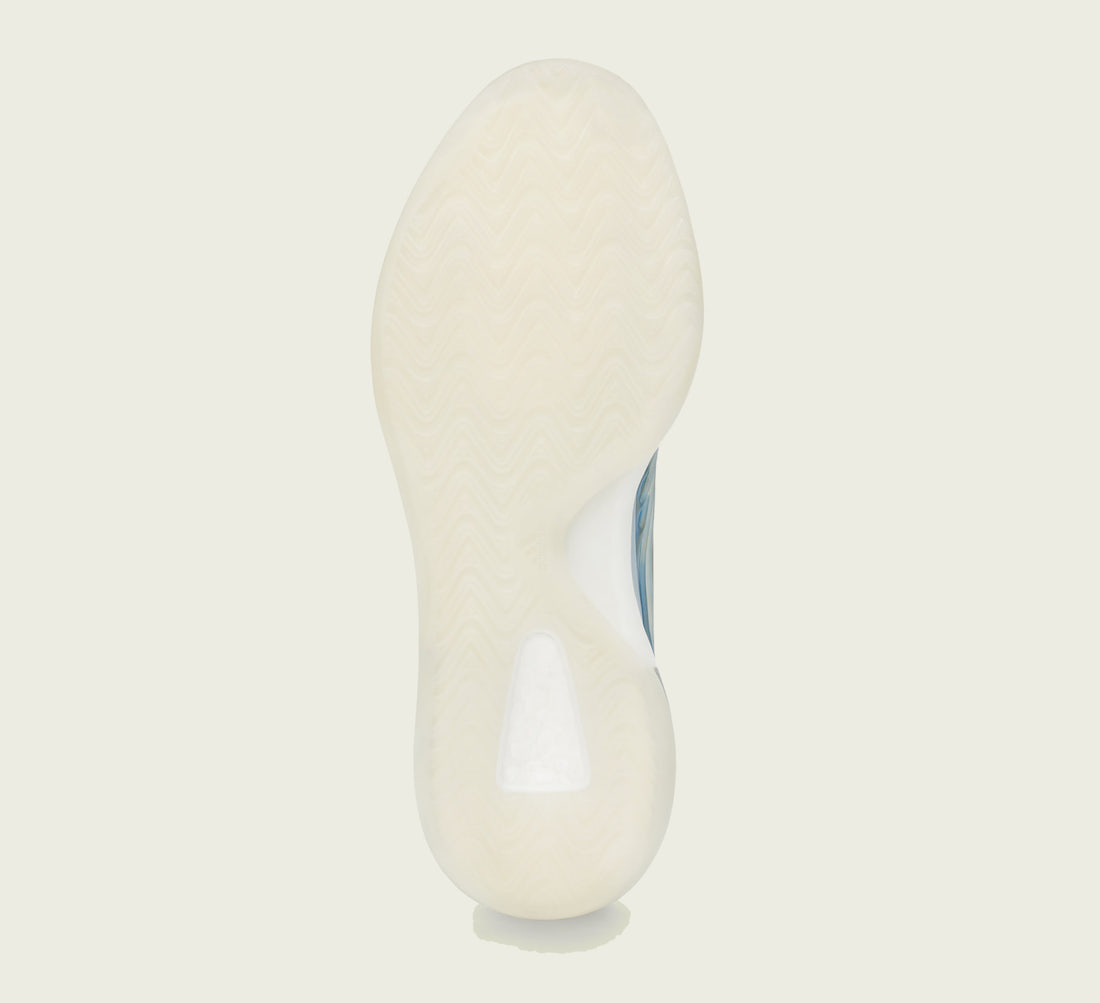 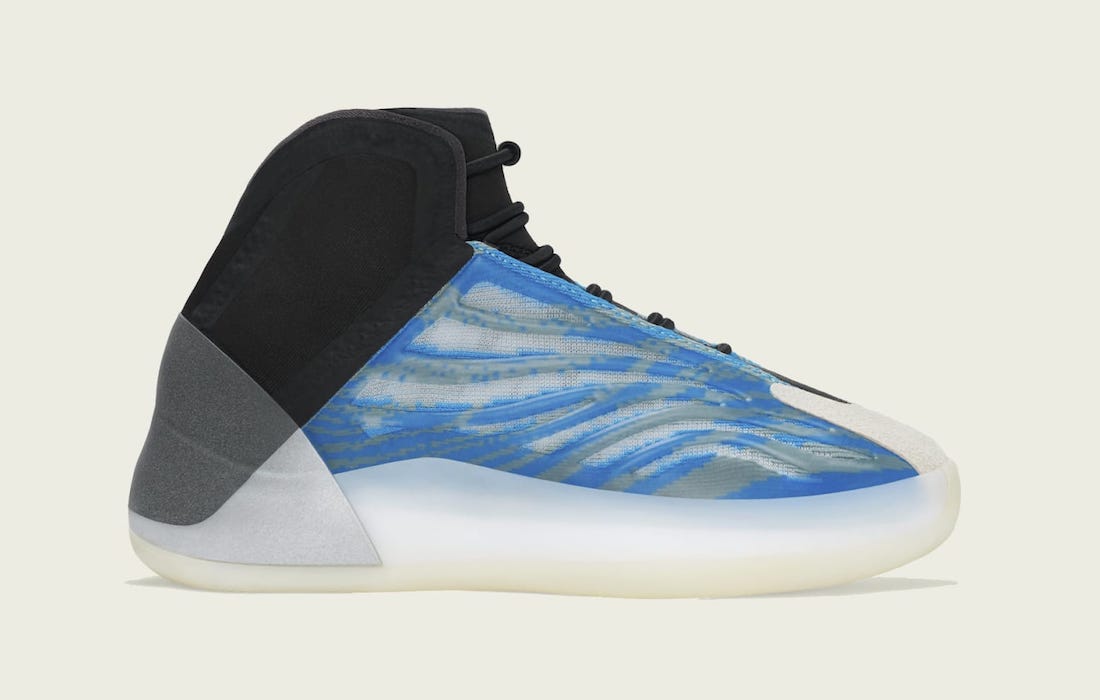 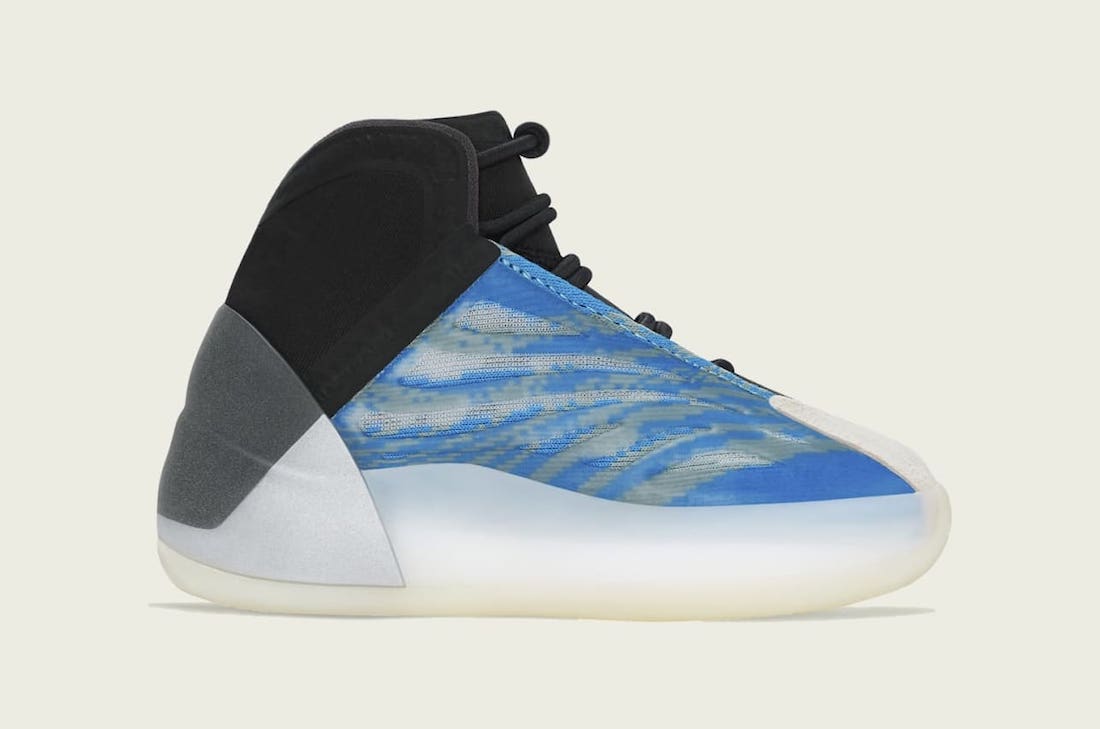 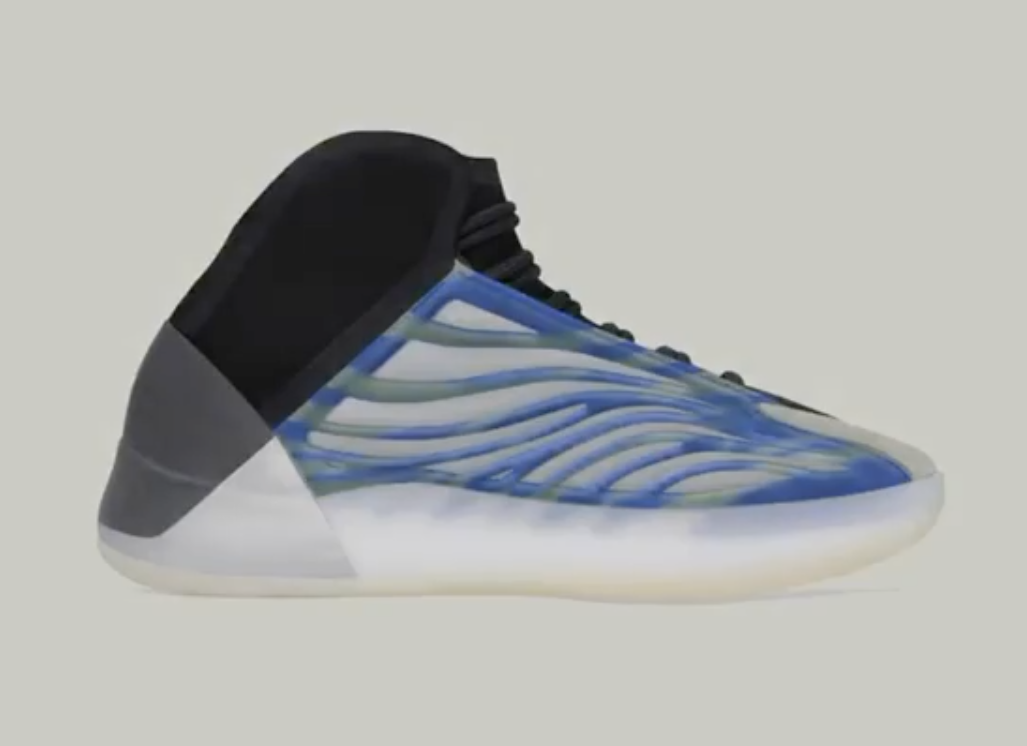 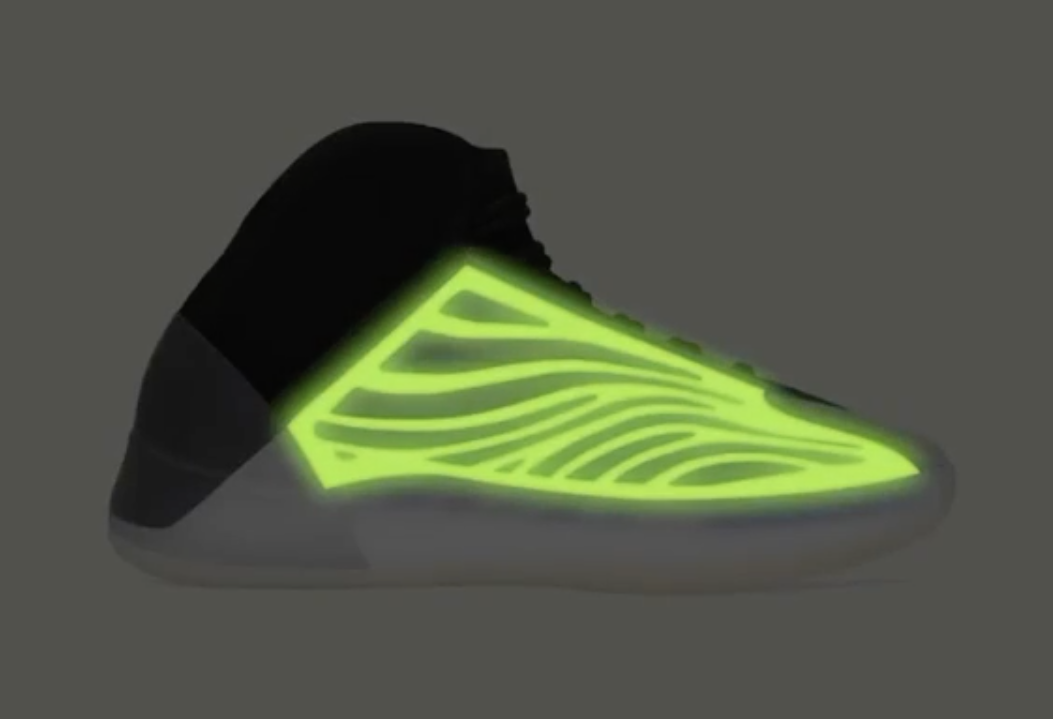 The image used is a mock-up of the ‘Frozen Blue’ Yeezy Quantum via Yeezy Mafia.