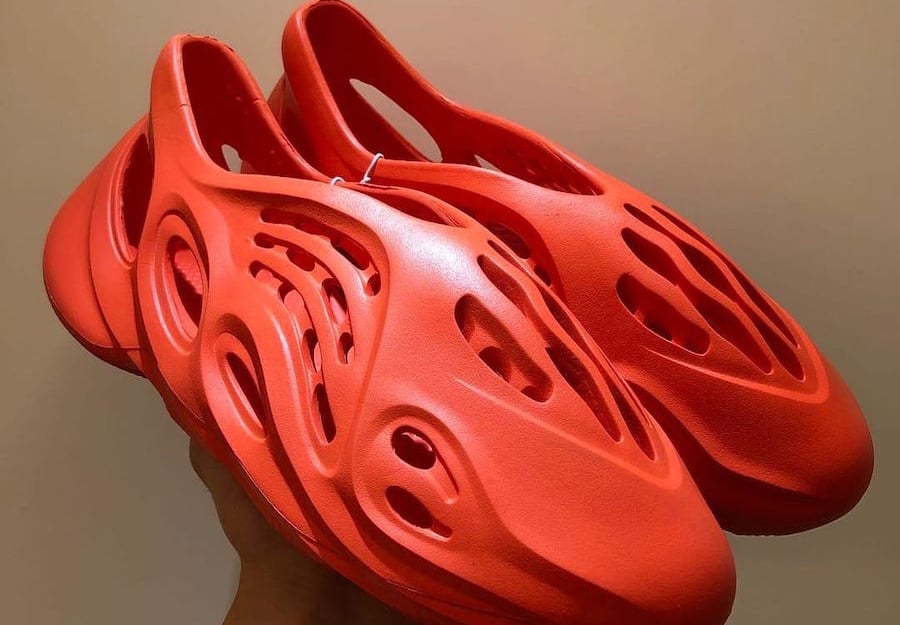 The adidas Yeezy Foam Runner was first seen on the feet of Kanye West’s daughter North. Now new information has became available with a releases expected to take place in 2020.

This adidas Yeezy model features a croc build but is labeled as a ‘runner’. One of the first color options is dressed in all White while various holes is placed across the panels.

You can expect the adidas Yeezy Foam Runner to release sometime during 2020 at select retailers. Retail price is set at $75. Once more information is available we will make sure to update. For now you can see more photos below and make sure to let us know your thoughts in the comments section. Shop Yeezy Foam Runners at GOAT and Flight Club.

Update 3/25: New colorways have leaked of the Yeezy Foam Runner via ryivibes. Shown in Beige, White, Orange and Black. Currently release details are unknown but more information is coming soon.

Update 3/5: New color option of the adidas Yeezy Foam Runner which appears in Orange/Red via ASAP Ferg. Currently a release date is not available, however they are rumored to release during Spring/Summer 2020 for $75.

Update 2/9: Additional photos of the adidas Yeezy Foam Runner also known as the Yeezy Crocs has arrived via eartothestreet. A release is expected to take place between Spring/Summer 2020. 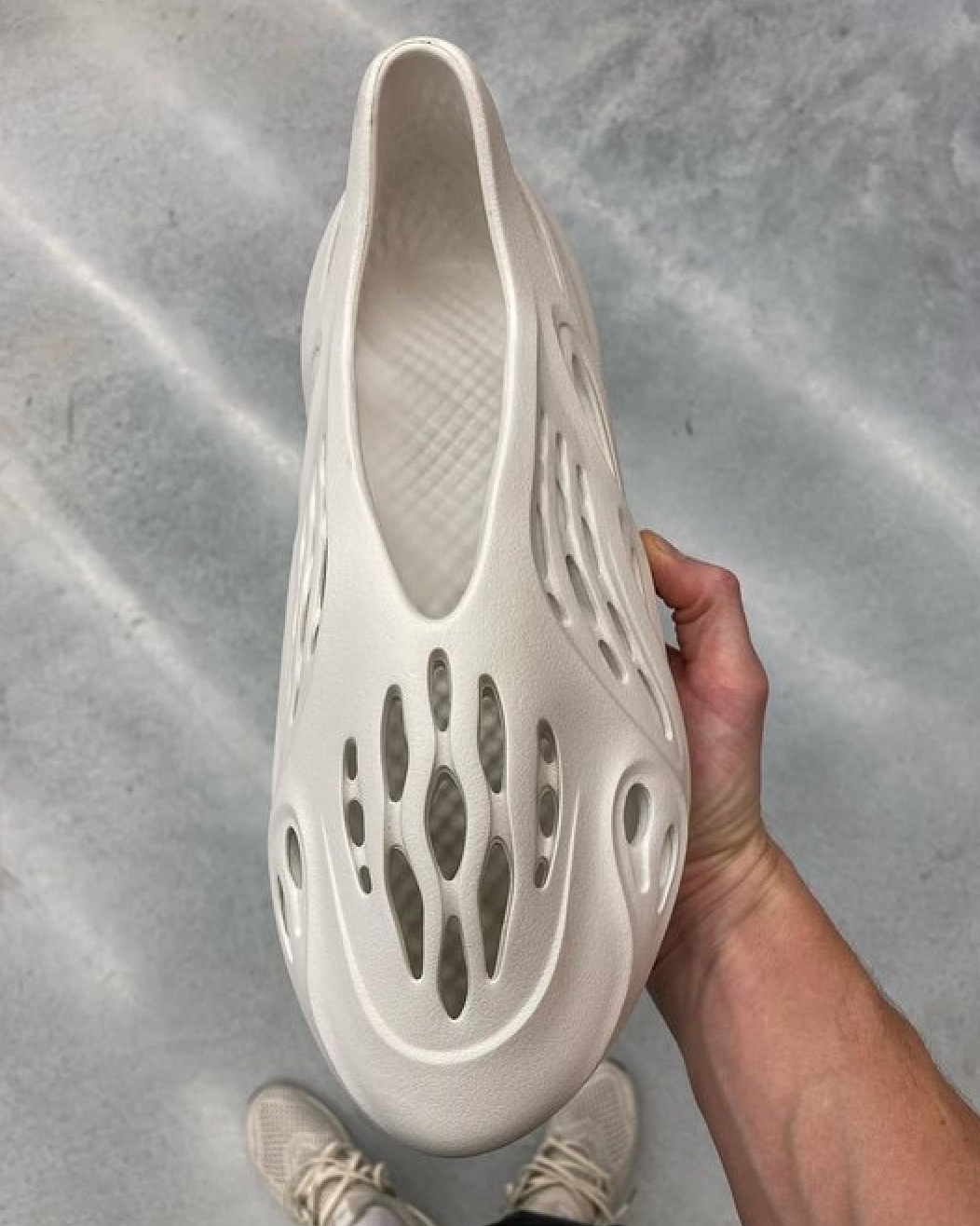 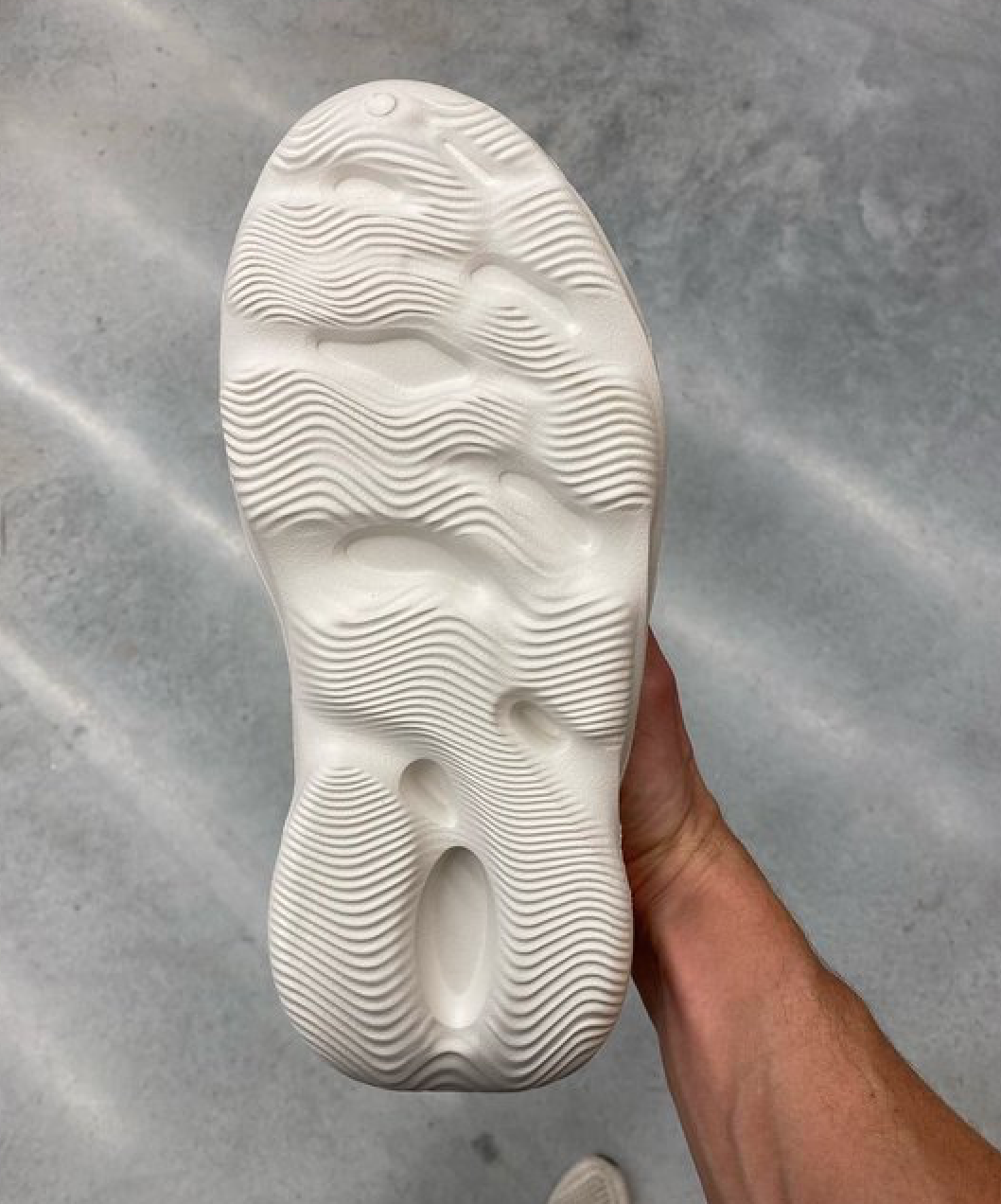 Update 11/9: Kanye West and Steven Smith who is Yeezy head designer showcase the clog inspired Yeezy Foam Runner during the Fast Company Innovation Festival. Also during the event, West announced plans to start making products in the United States and a Yeezy headquarters to a 4,000-acre ranch located in Wyoming.

You can expect the adidas Yeezy Foam Runner to release at select retailers in the Khaki colorway during early 2020. Retail price is set at $75. Make sure to check back for more info. 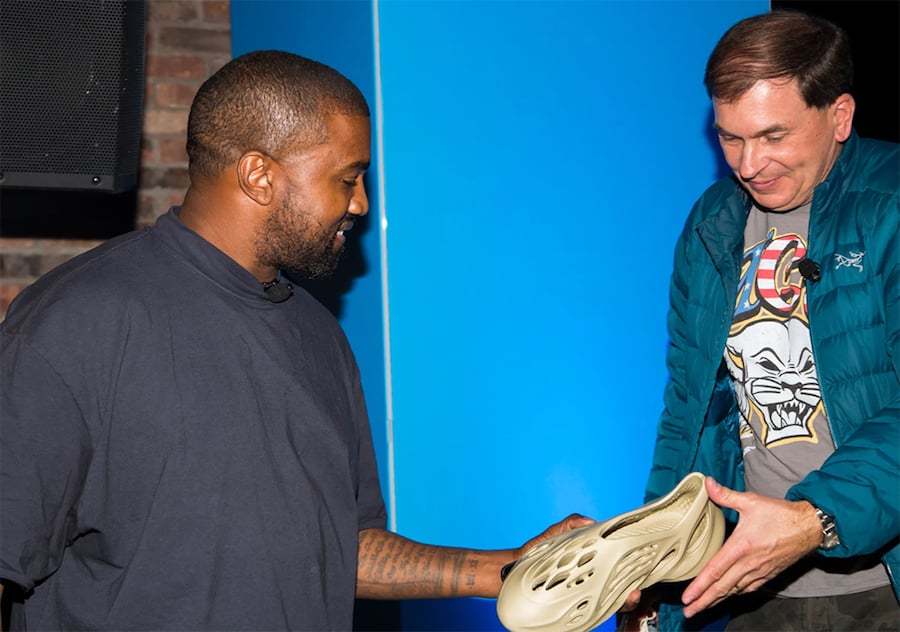 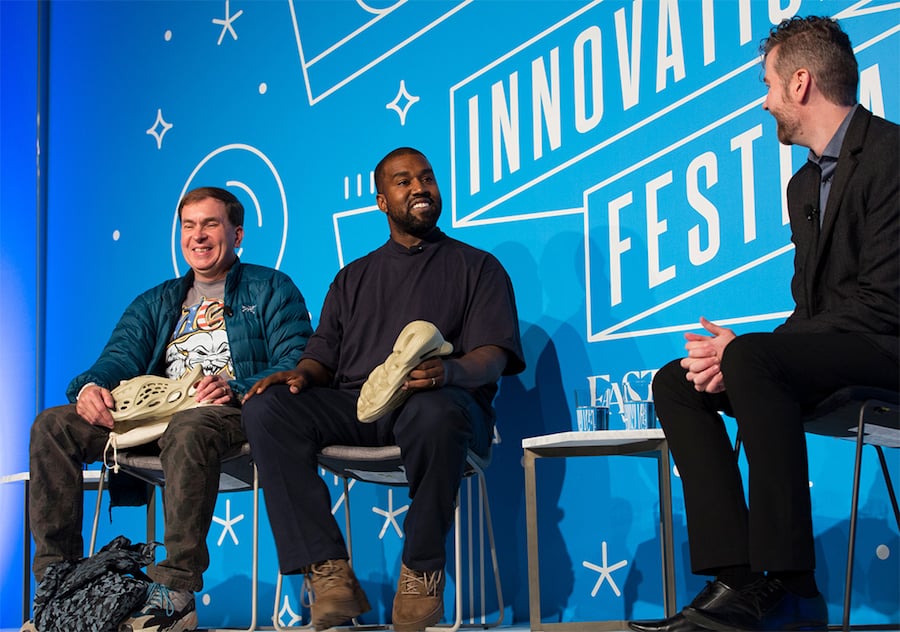 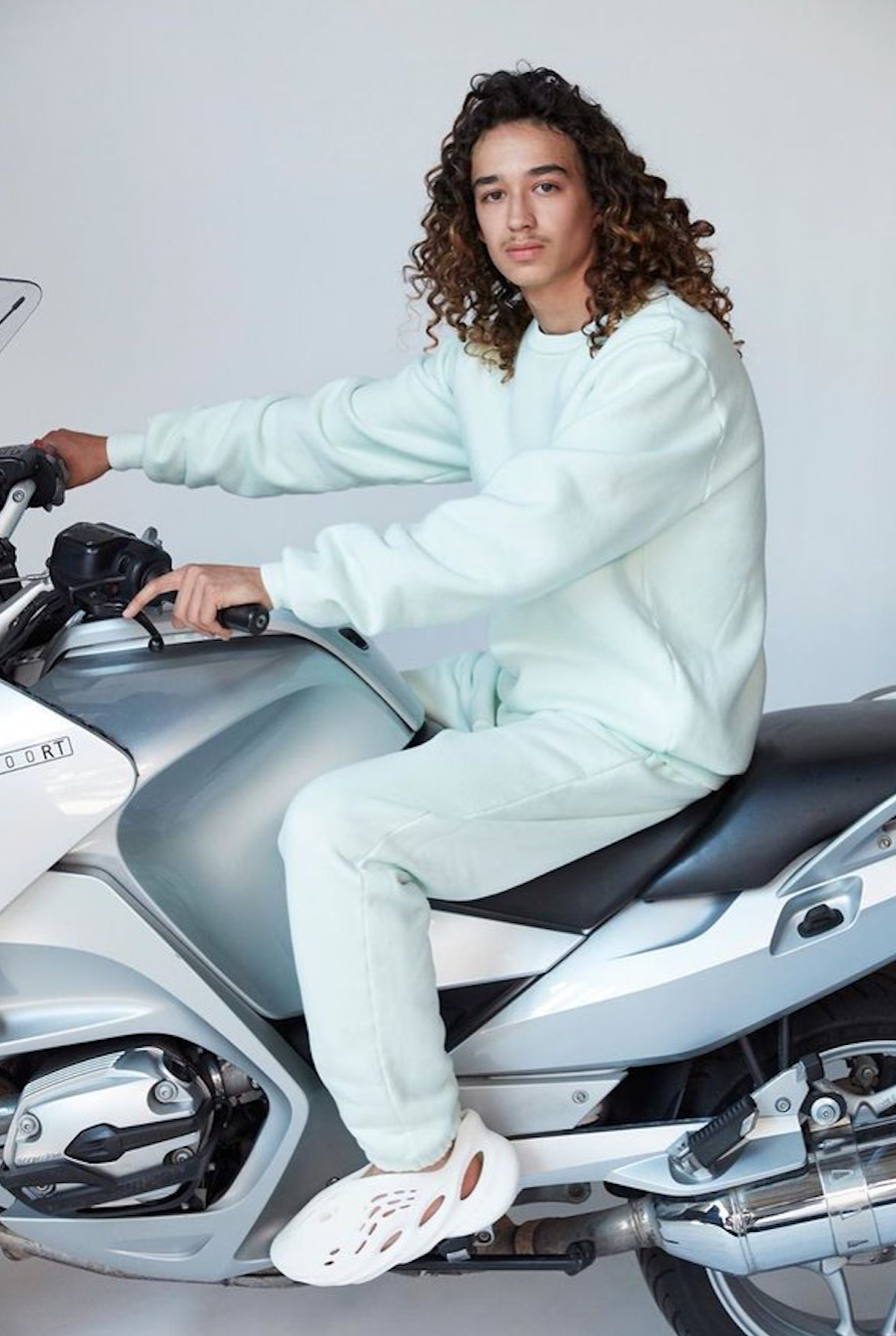