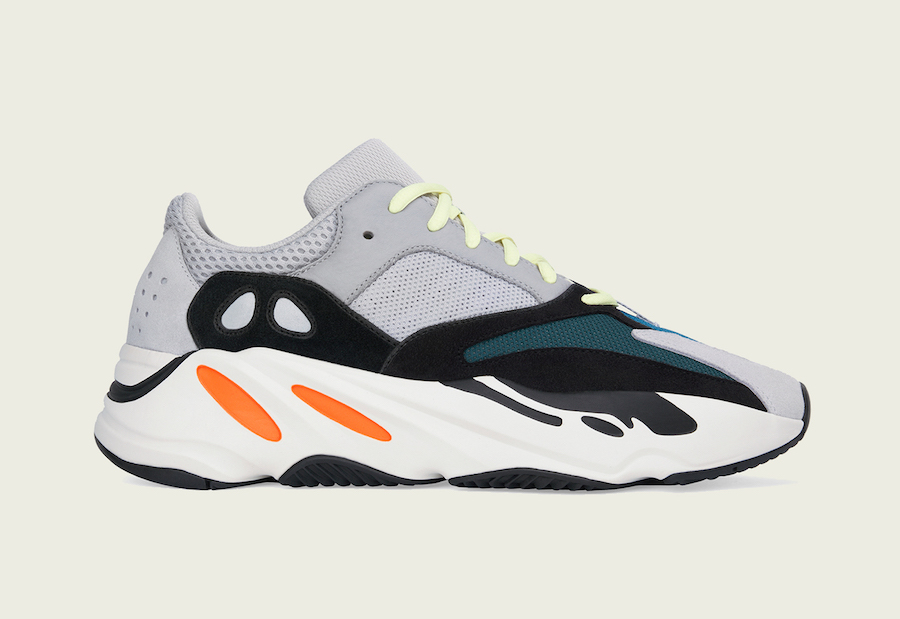 The adidas Yeezy Boost 700 ‘Wave Runner’ first launched in 2017 and now the colorway is rumored to release once again during 2019 in full family sizing.

This adidas Yeezy Boost 700 comes dressed in a Solid Grey, Chalk White and Core Black color combination. Featuring Orange accents throughout while Neon Green is applied to the laces. As for the build it uses a mixture of mesh, suede and leather. The last detail is its traditional thick midsole and Black rubber outsole.

You can expect the adidas Yeezy Boost 700 ‘Wave Runner’ to release at select retailers and online at adidas.com in full family sizes on August 17th. Once available the retail price will be $300. Below you can check out additional photos for a closer look.

Update 8/13: We saw the ‘Wave Runner’ adidas Yeezy 700 pre-launch on August 12th. Another release will take place in full family sizes on August 17th at adidas.com, Yeezy Supply and select retailers. Retail price for adult sizing is $300, kids is price at $180 and infants will cost you $150. 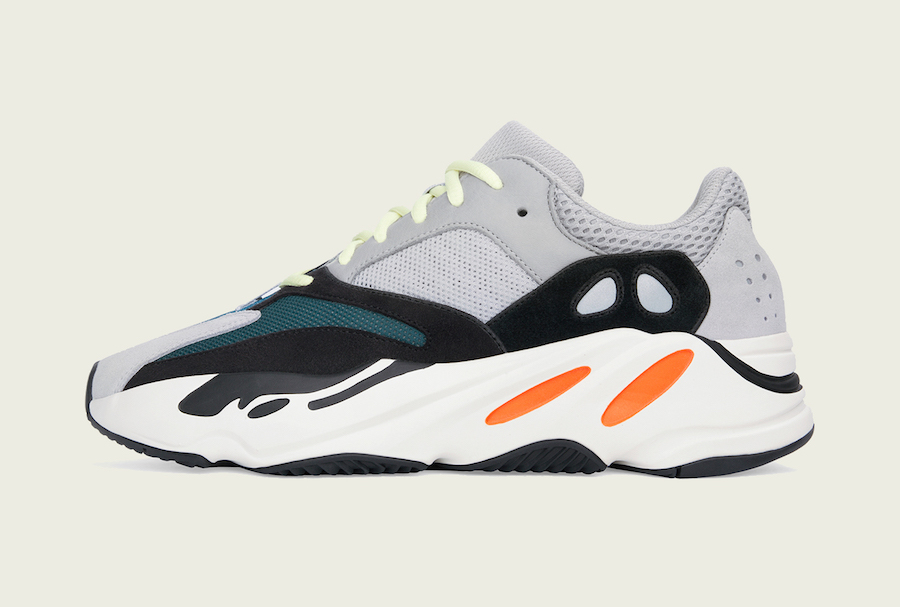 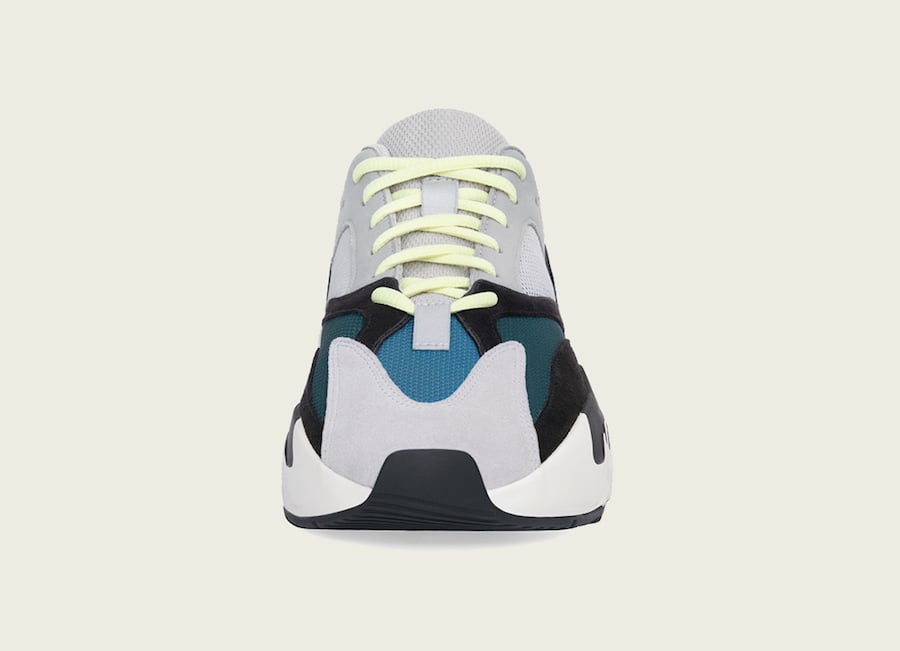 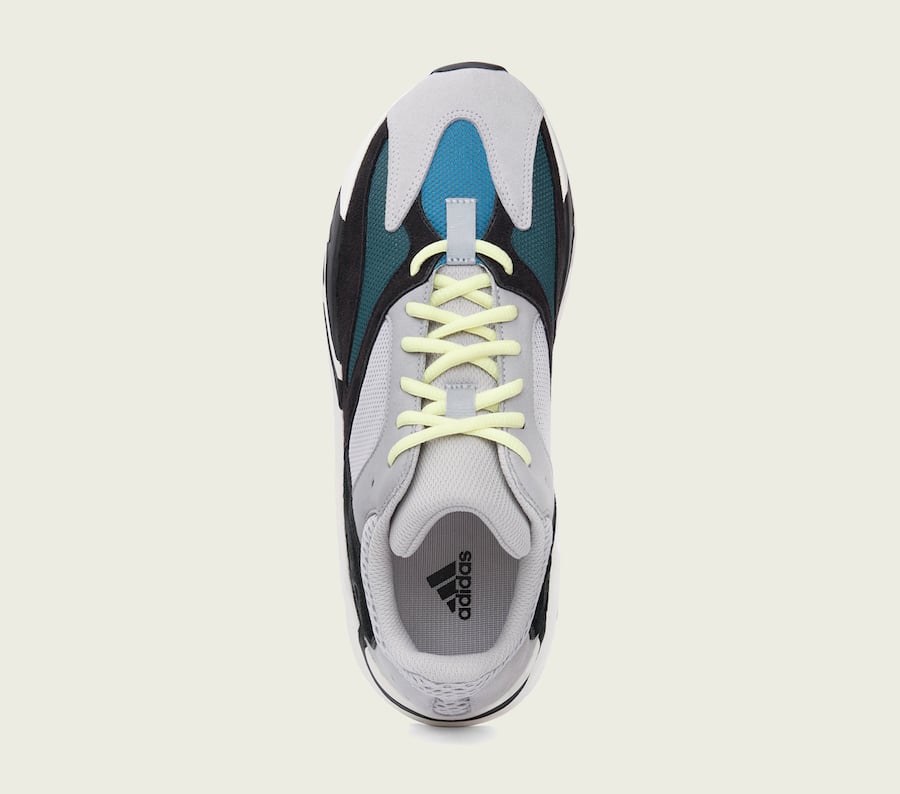 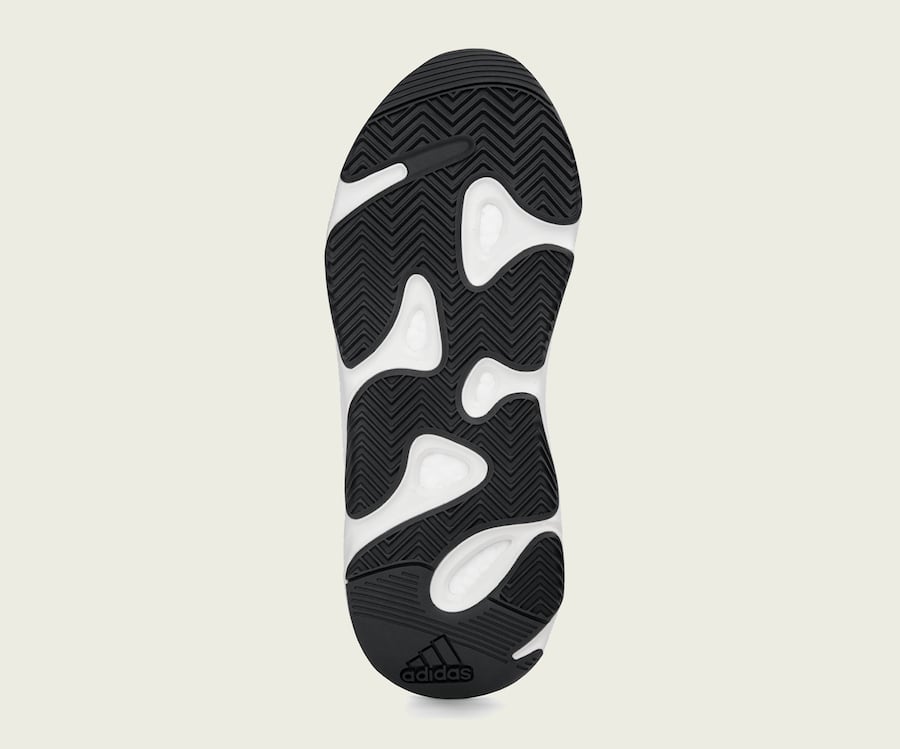 Update 7/22: The ‘Wave Runner’ adidas Yeezy Boost 700 will release in full family sizes on August 17th. Below you can see both the kids and infant sizes. Via Yeezy Mafia. 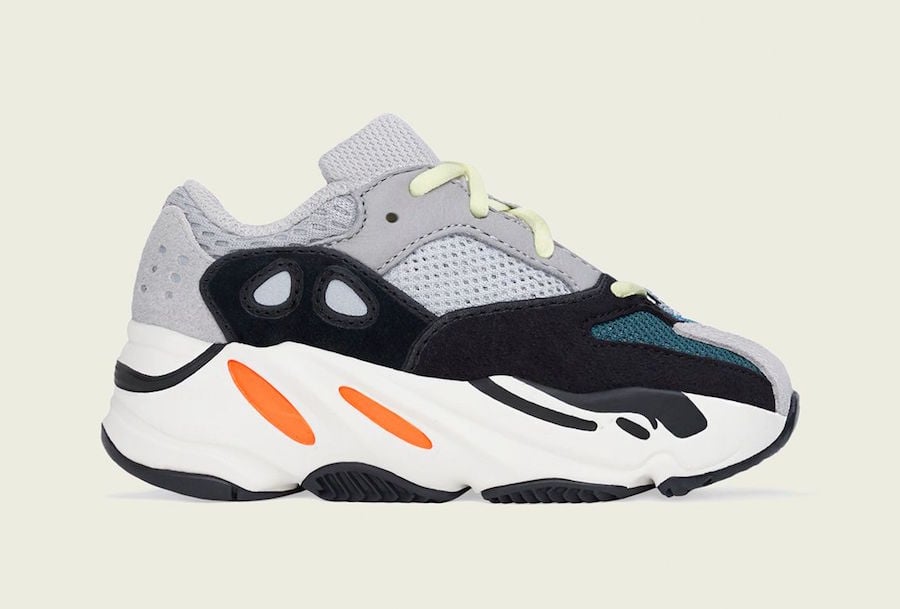 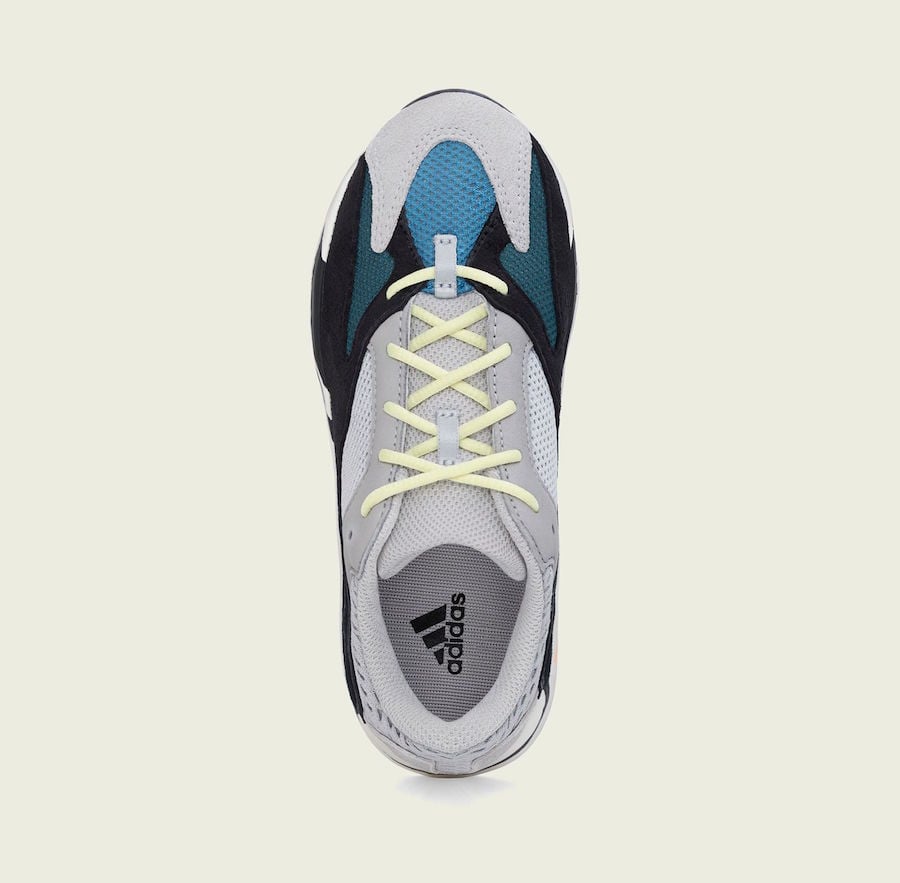 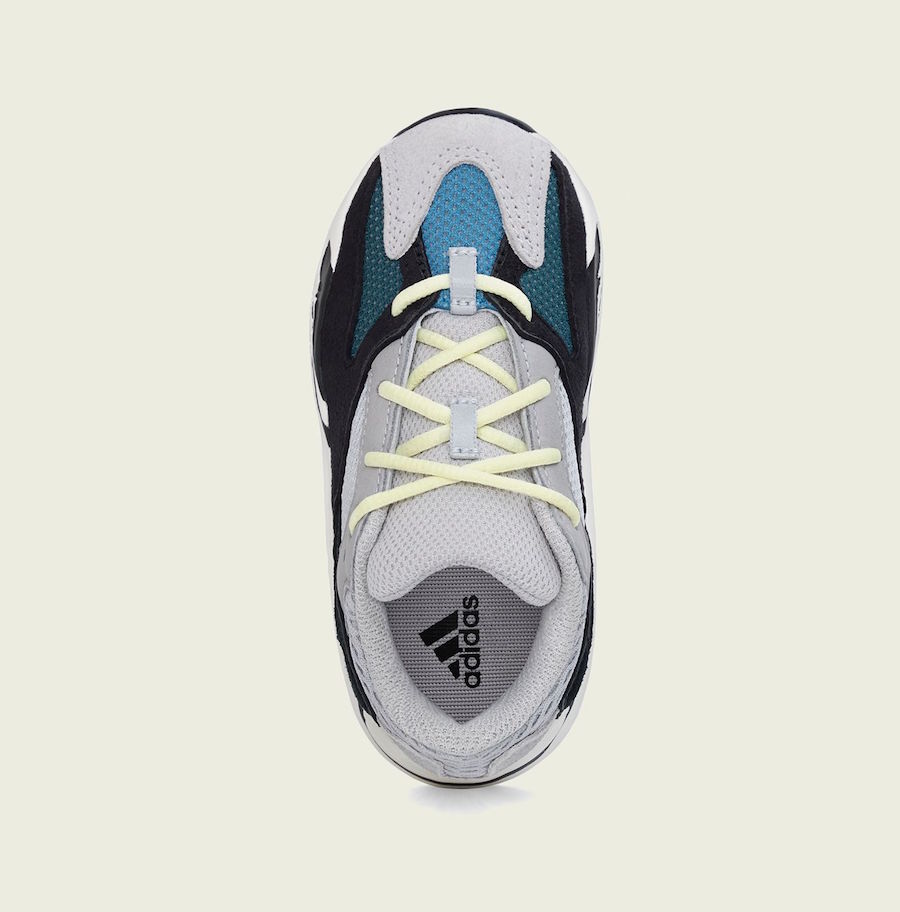 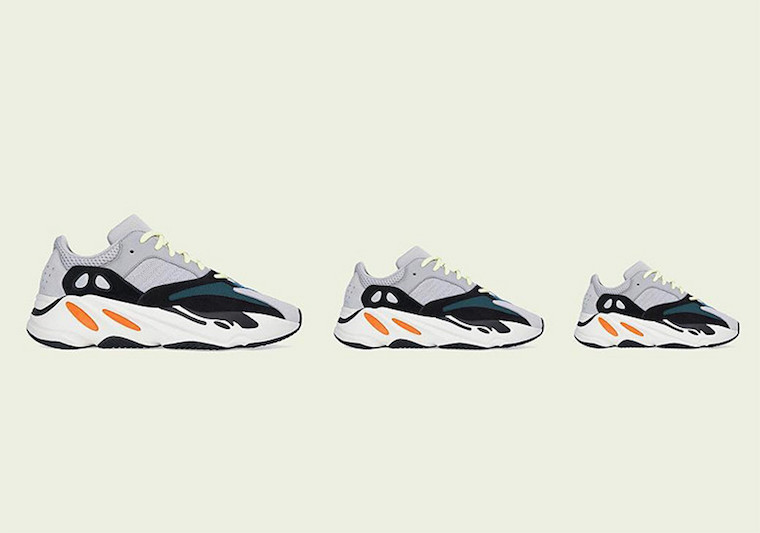 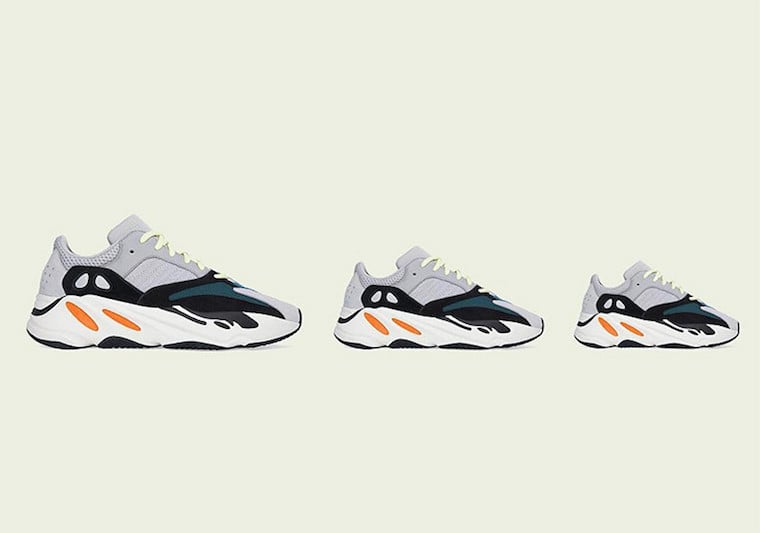