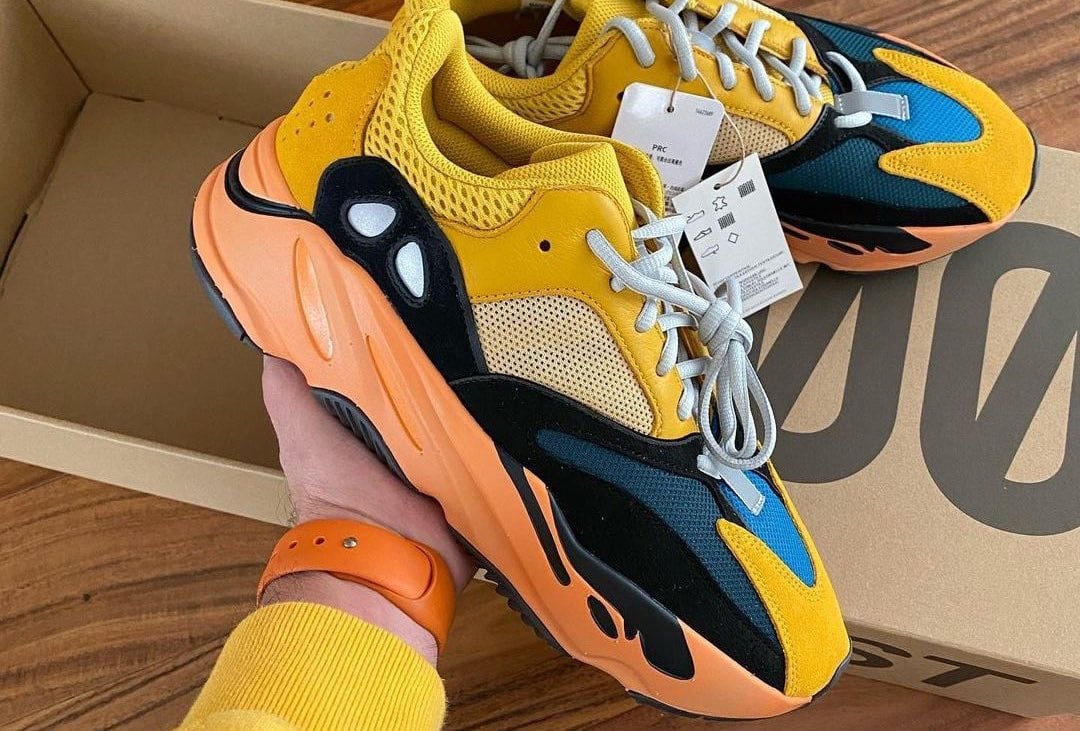 The adidas Yeezy Boost 700 ‘Sun’ resembles that of the original ‘Wave Runner’ release and is scheduled to drop during early 2021.

Looking closer, this adidas Yeezy Boost 700 is expected to launch with Bright Yellow on the uppers while constructed with suede and mesh. In addition, we have Black and Turquoise on the overlays and a vibrant Orange on the midsole. This mock-up is based on the sample, which was seen during the Summer. However, the release could still look different.

You can expect the adidas Yeezy Boost 700 ‘Sun’ to release at select retailers including adidas.com/Yeezy on January 23rd. The retail price is $240. Once additional information is available we will make sure to update.

Update (1/17): Before the launch, we have several new photos of the ‘Sun’ Yeezy Boost 700 via Steven Smith. 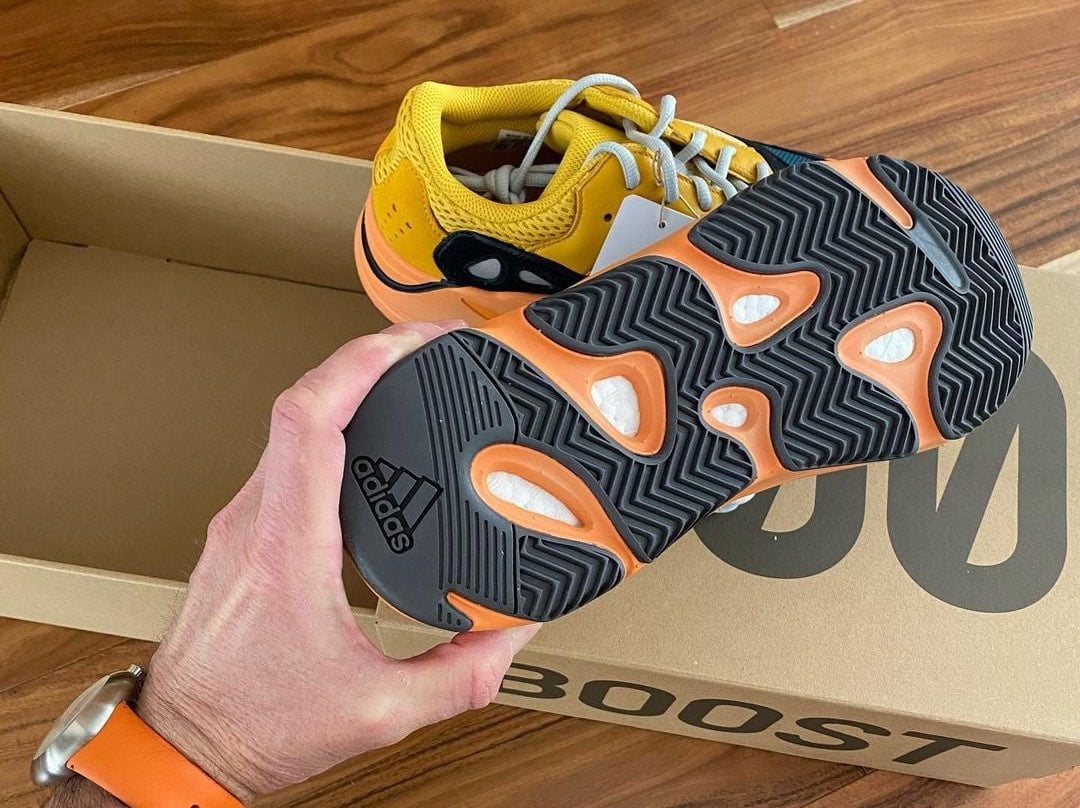 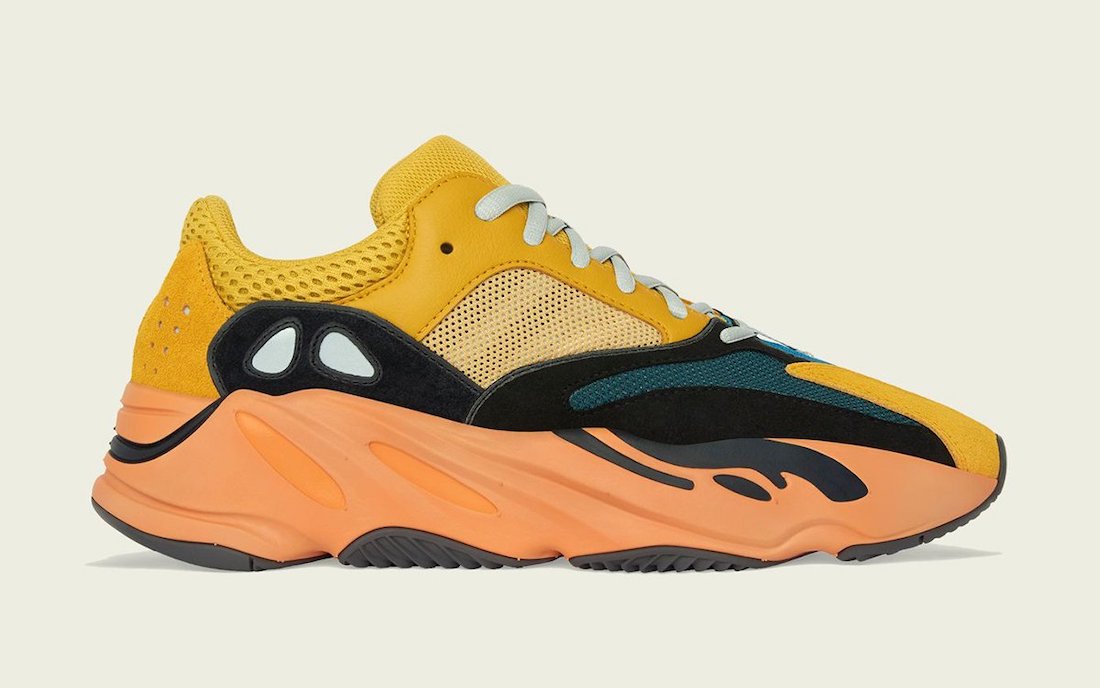 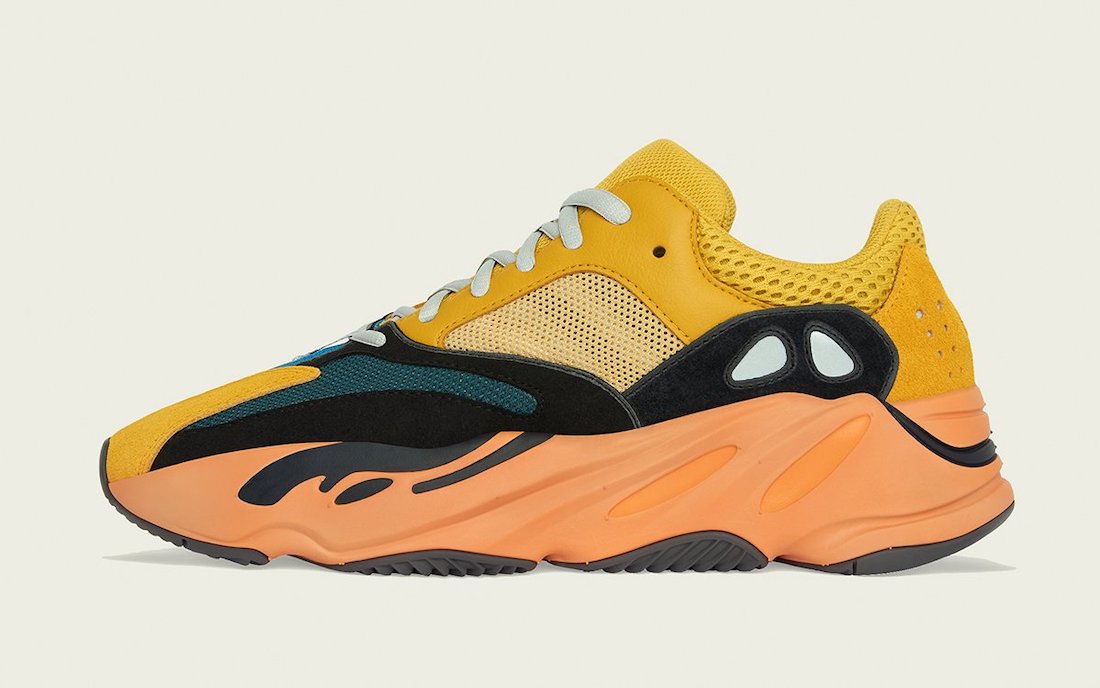 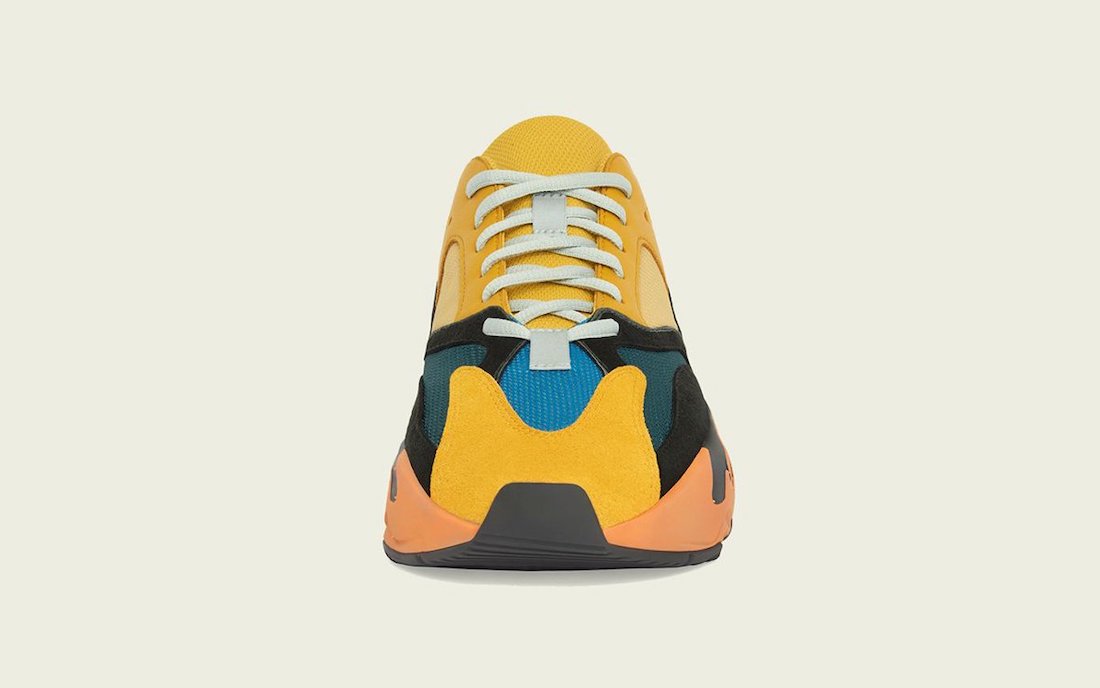 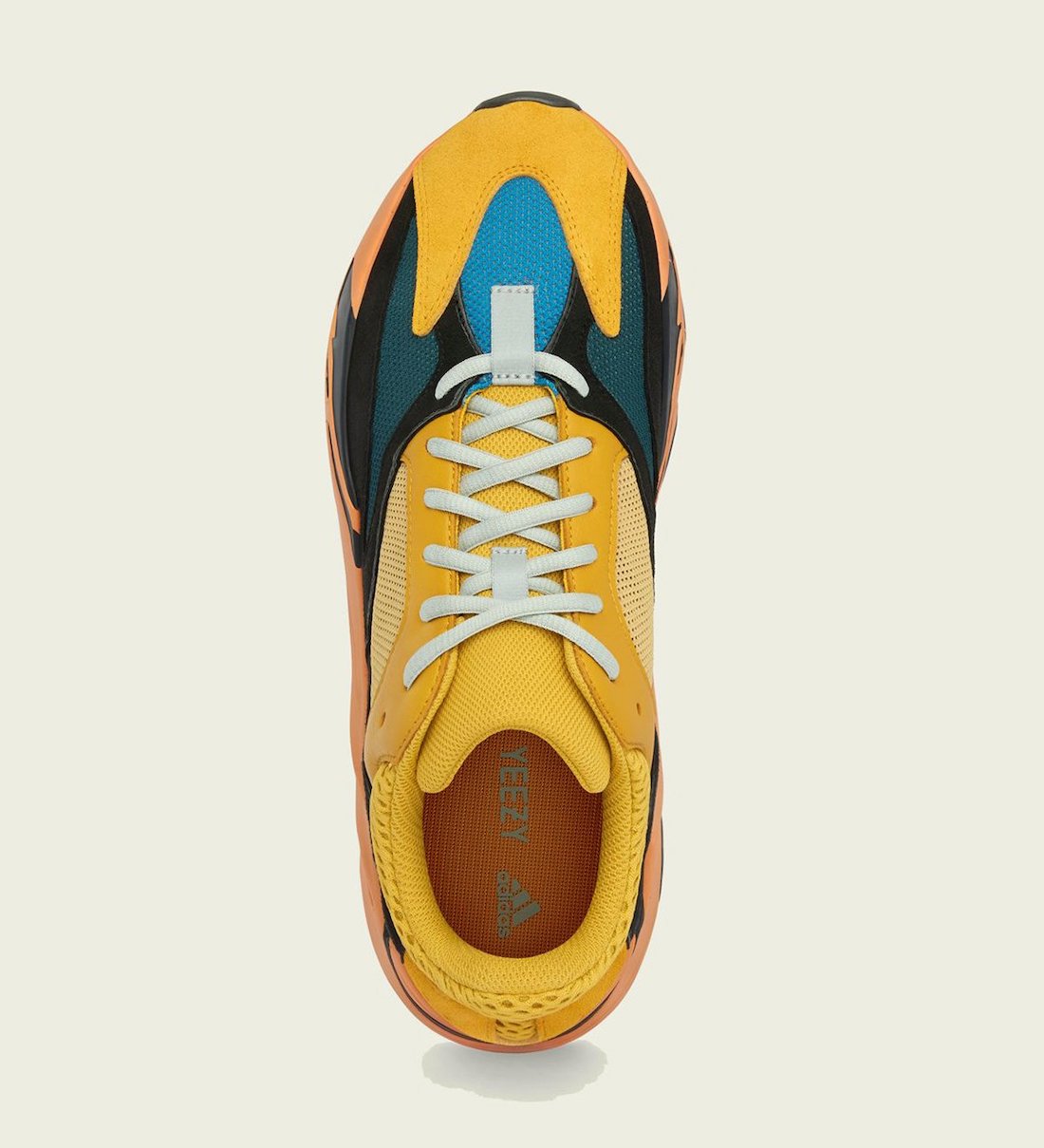 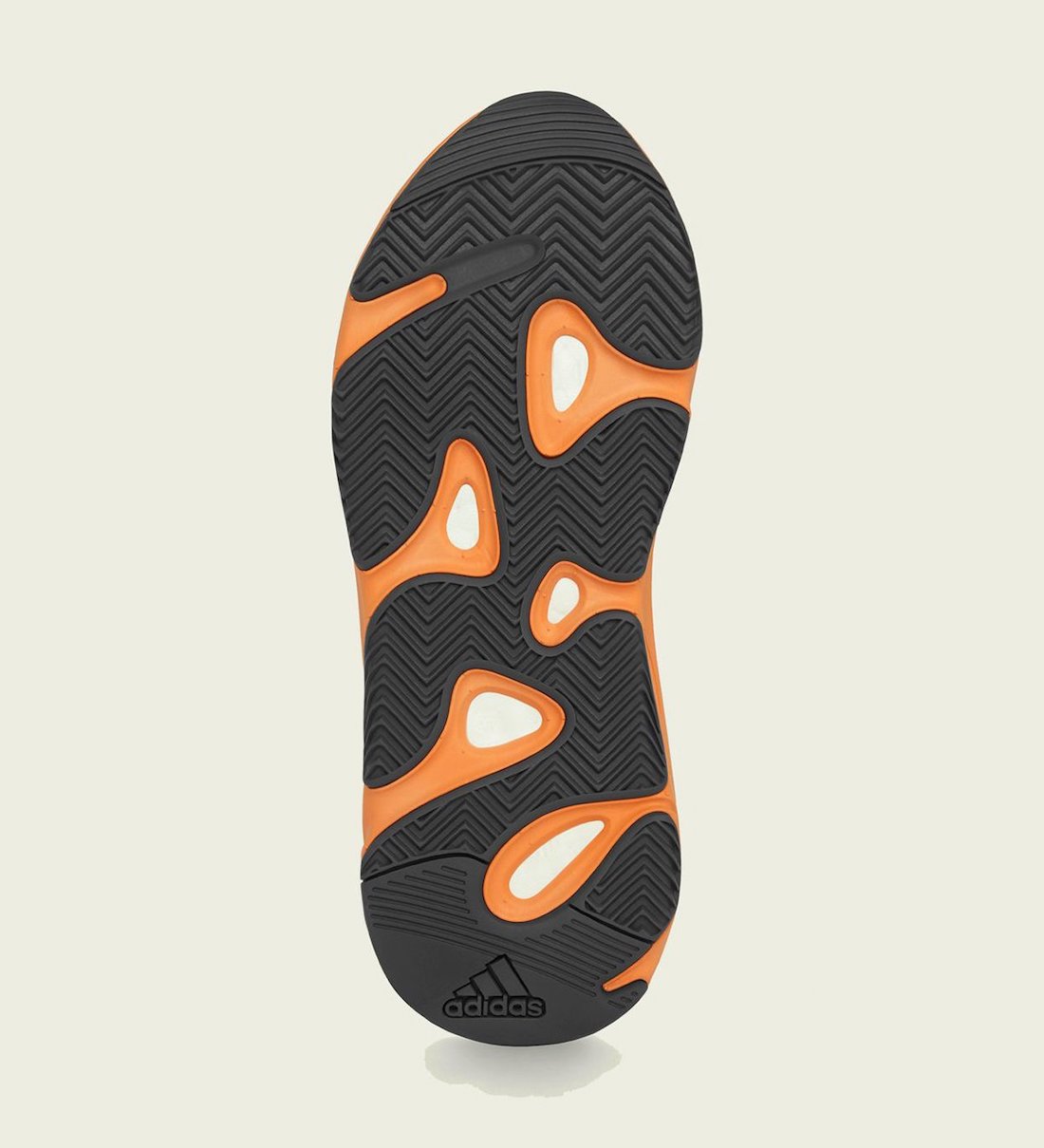 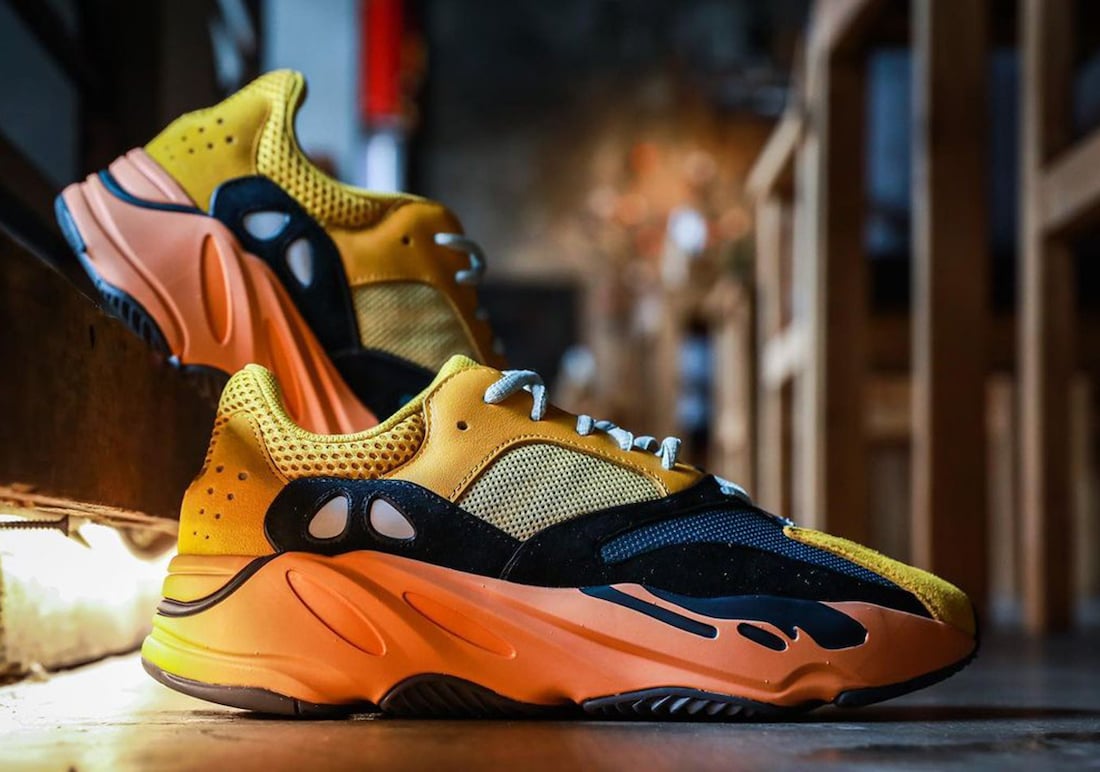 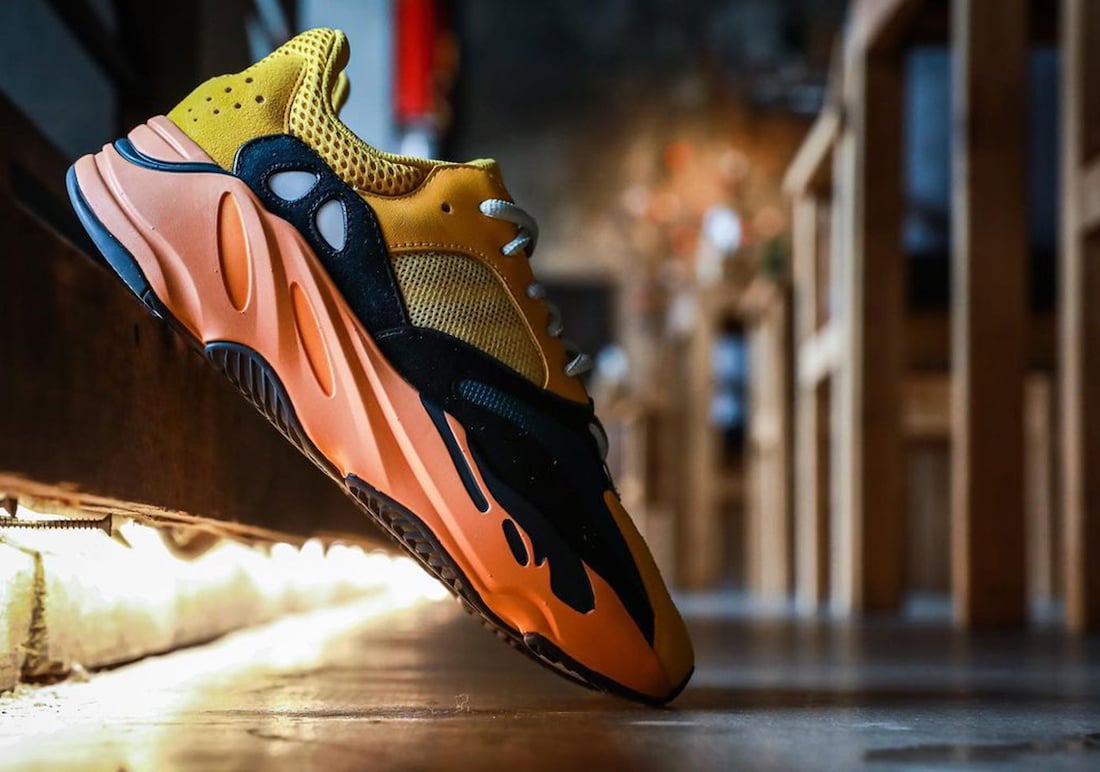 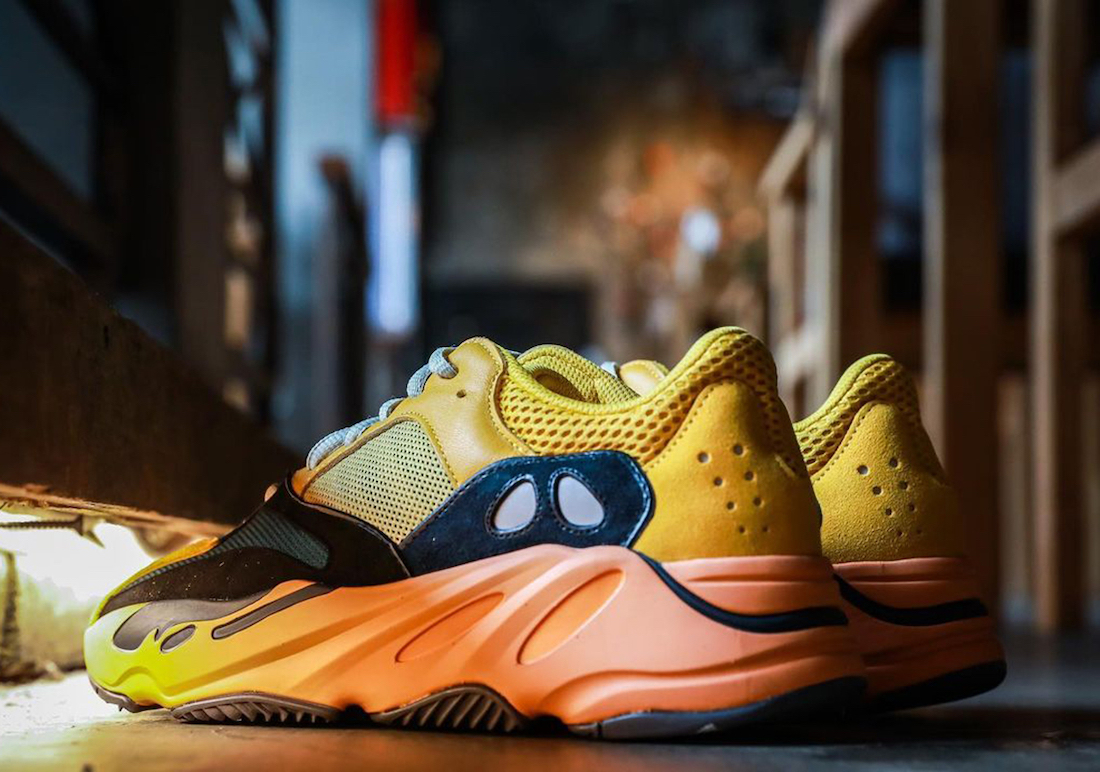 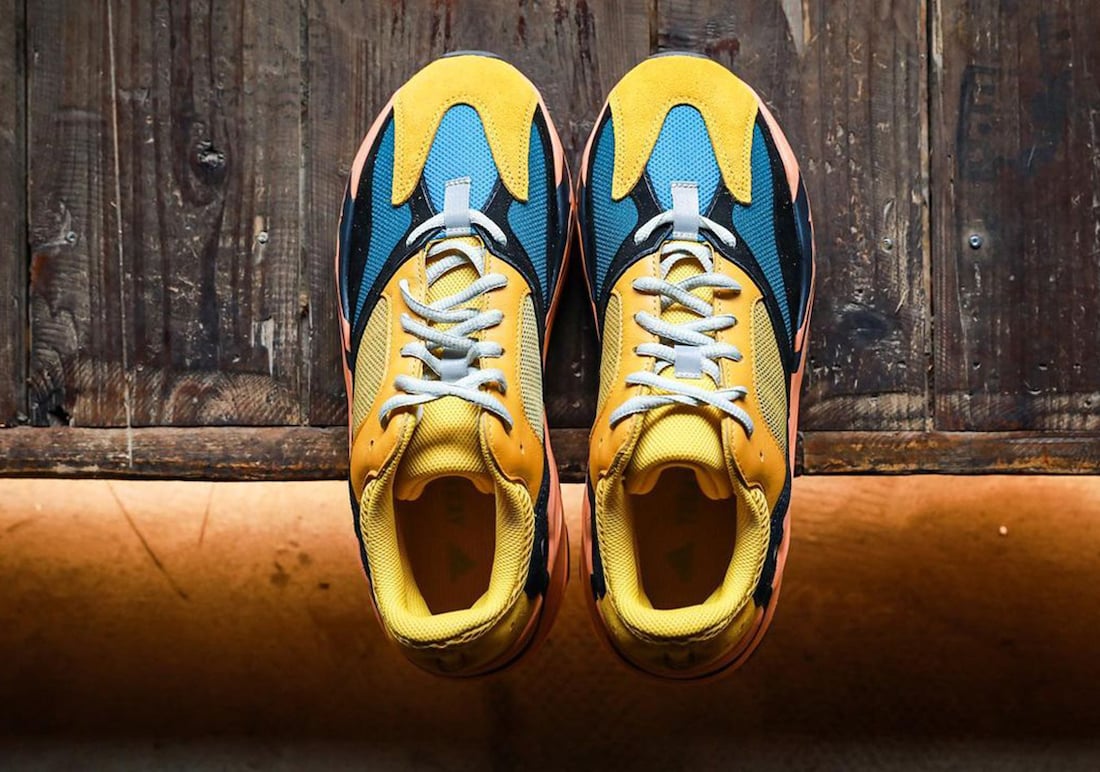 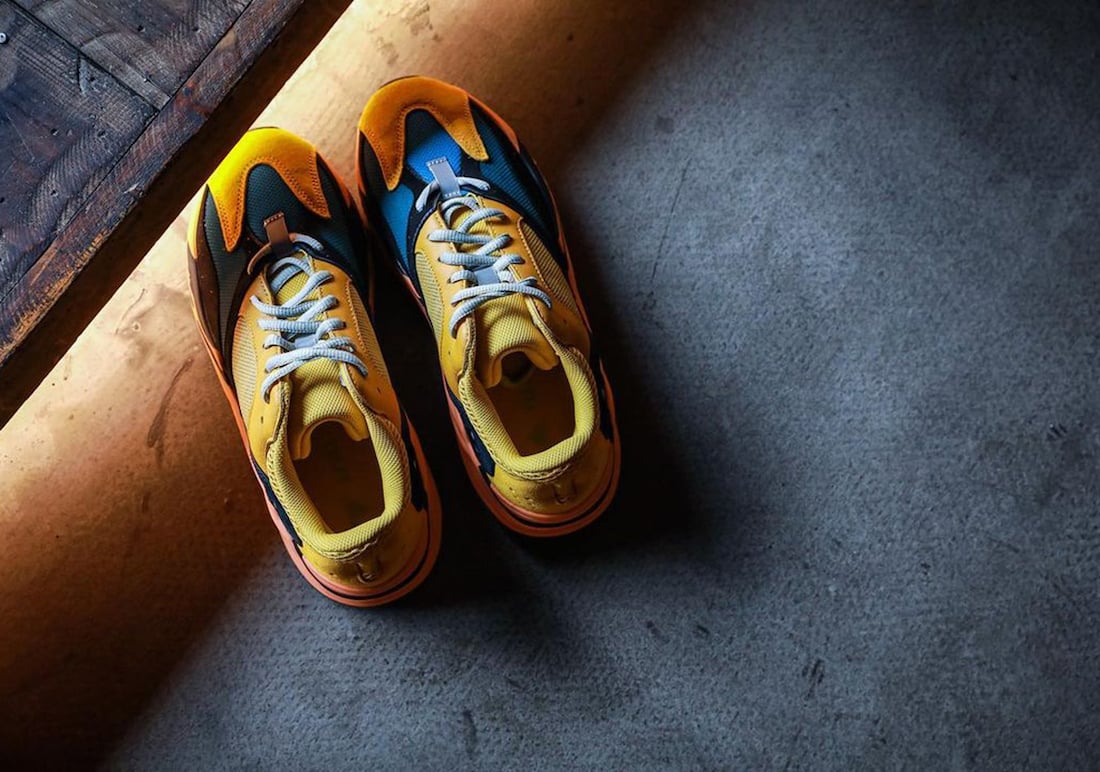 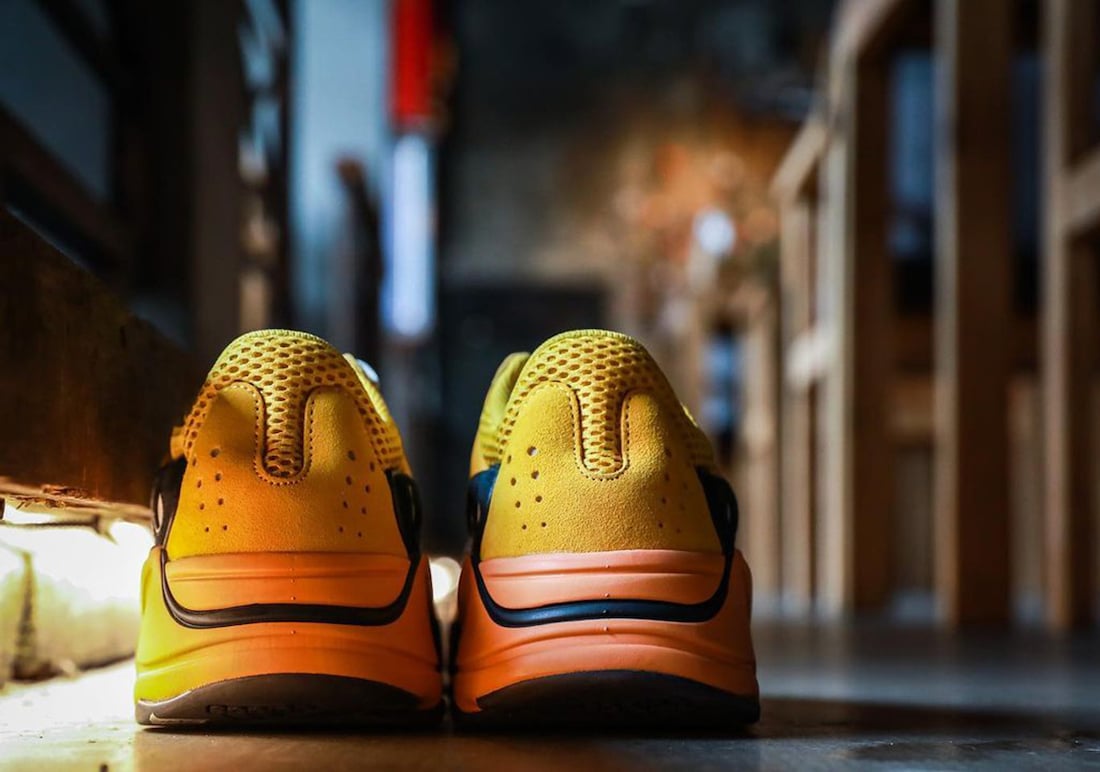 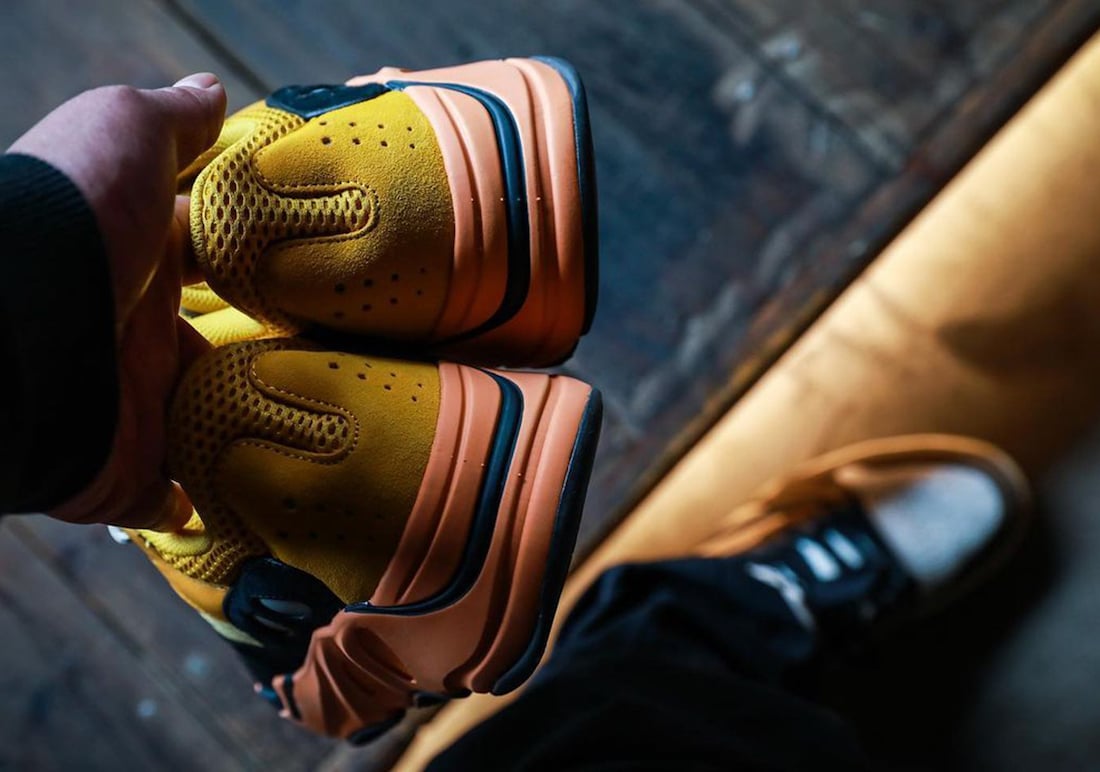 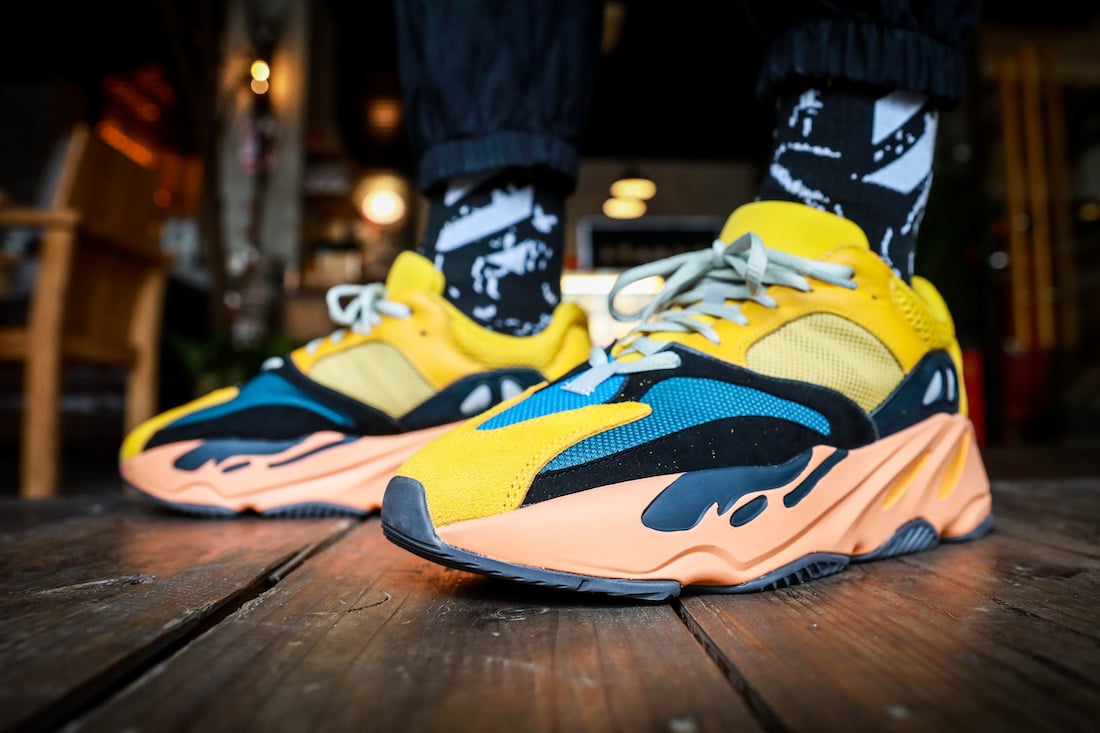 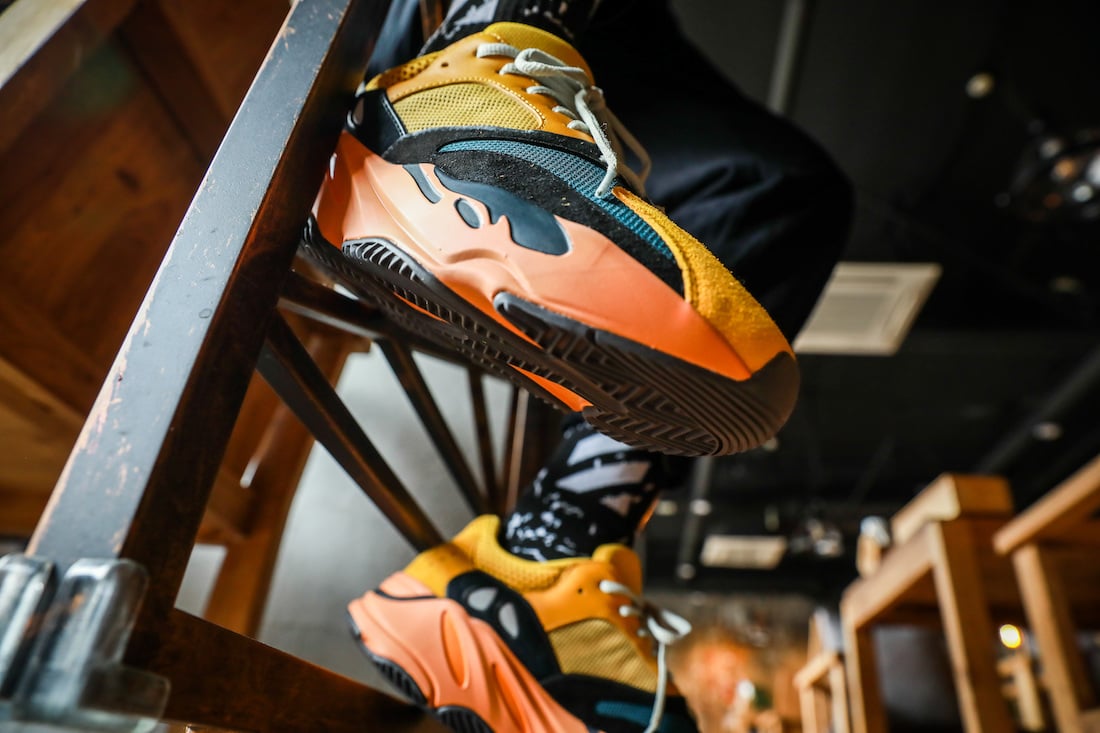 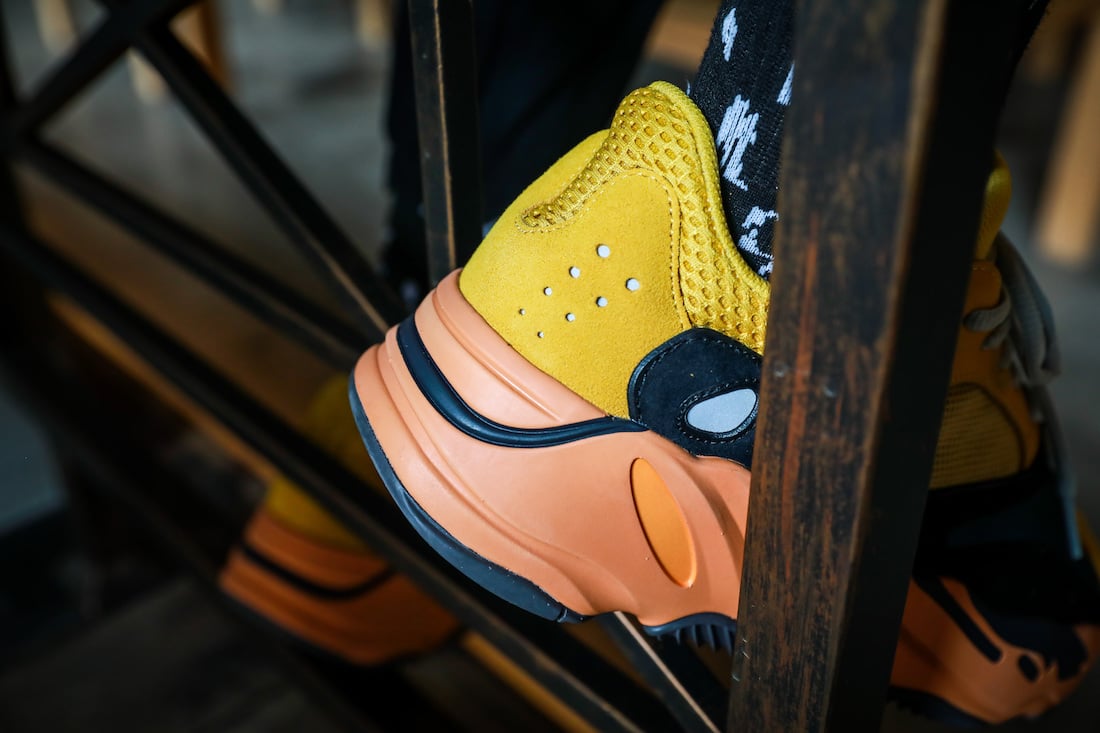 Update (1/4): The ‘Sun’ Yeezy Boost 70 is rumored to release on January 23rd according to py_rates. Furthermore, instead of the traditional $300 retail price, the pair will now retail at $240. 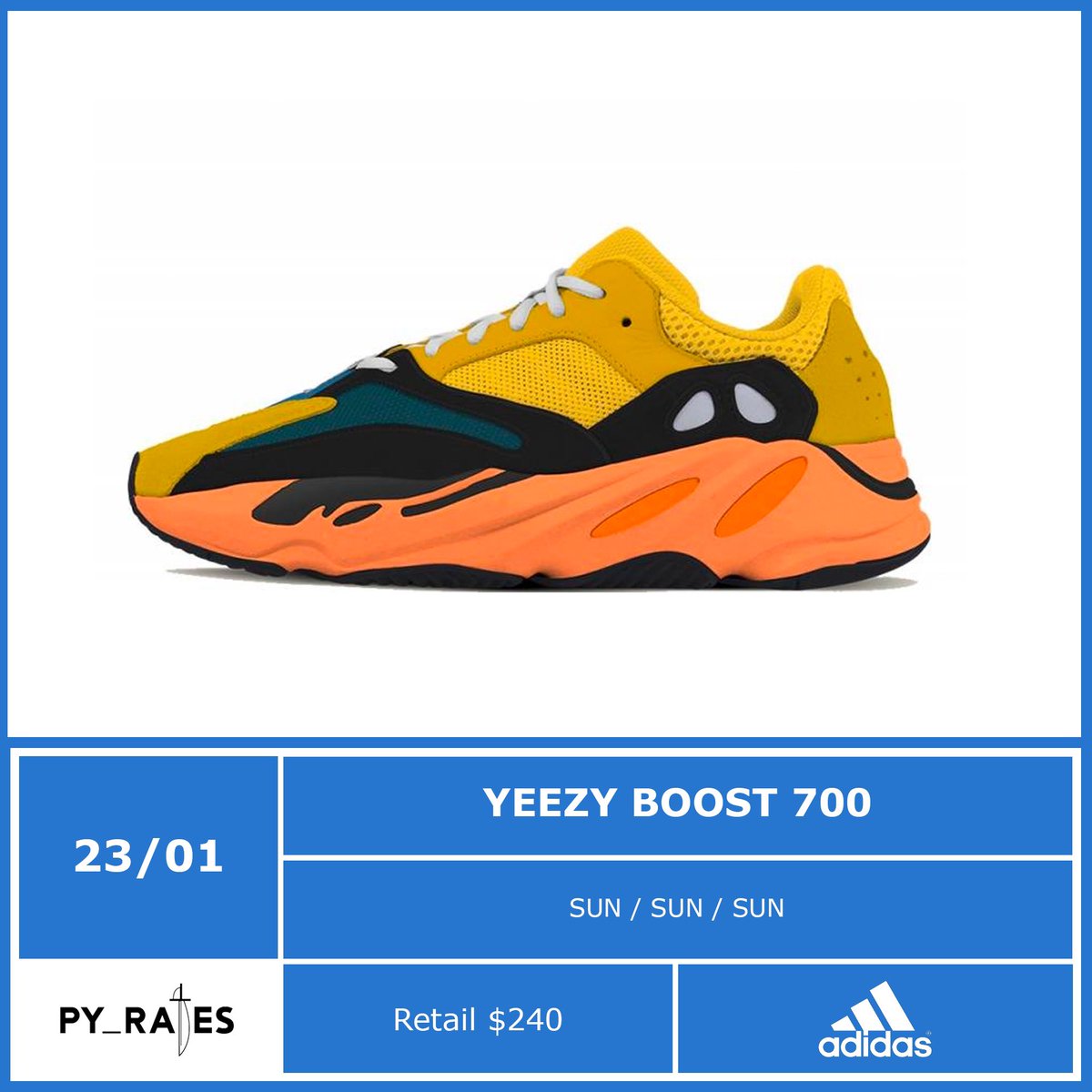 Update (12/28): Latest look at the ‘Sun’ adidas Yeezy Boost 700 that will debut in 2021. Sadly, we only have one additional photo but a detailed look will be available soon. 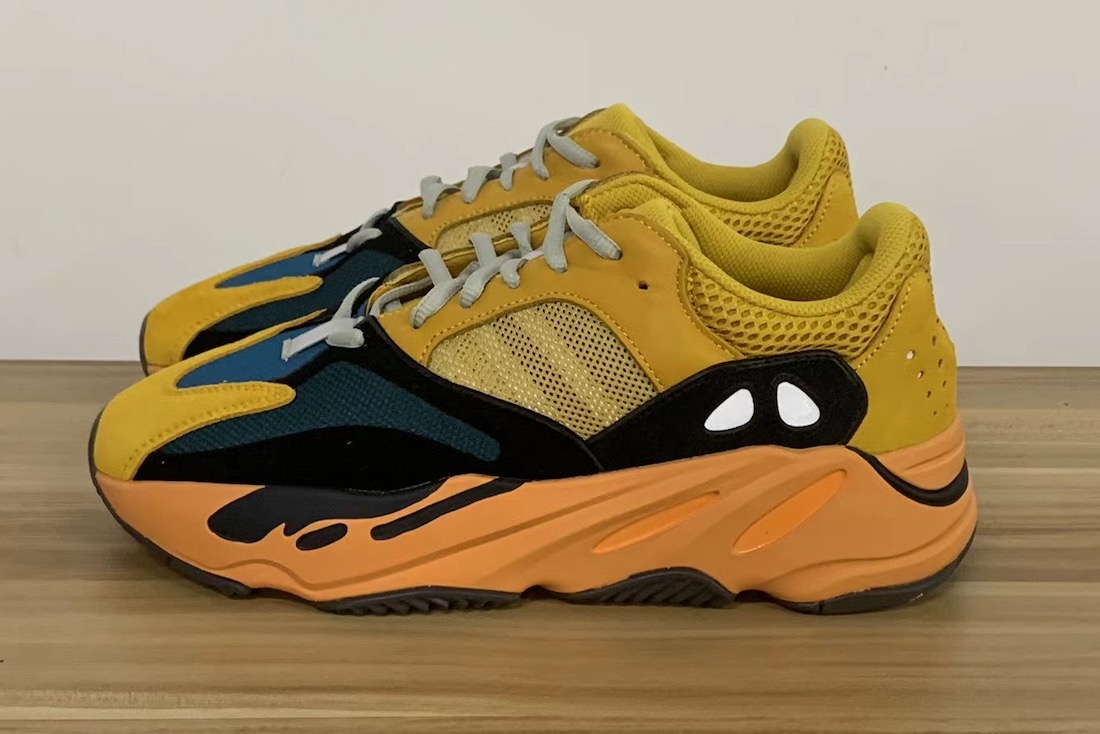 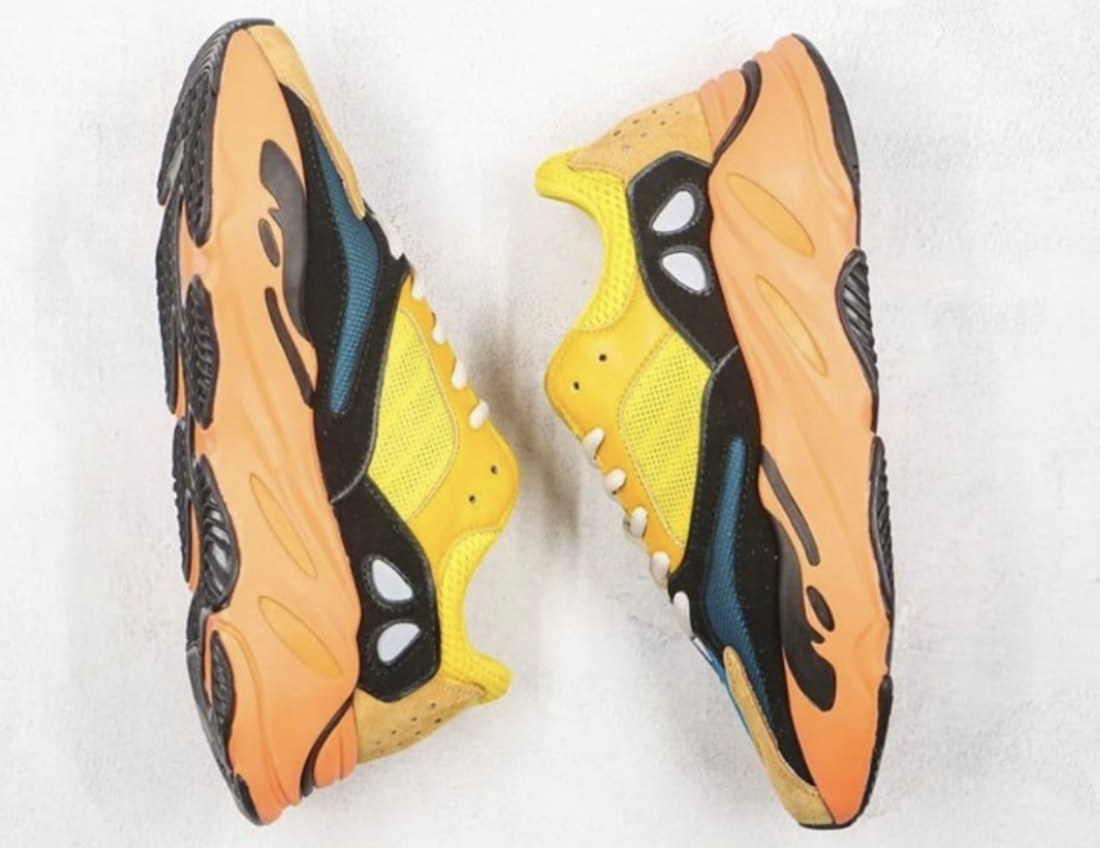 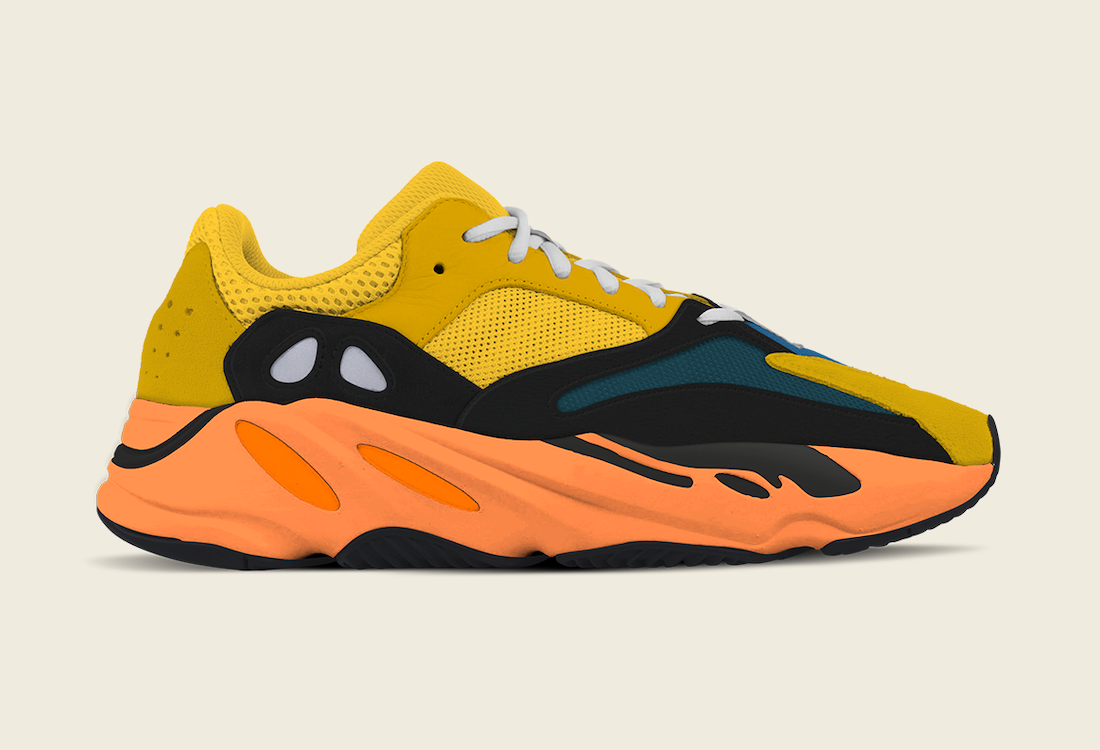 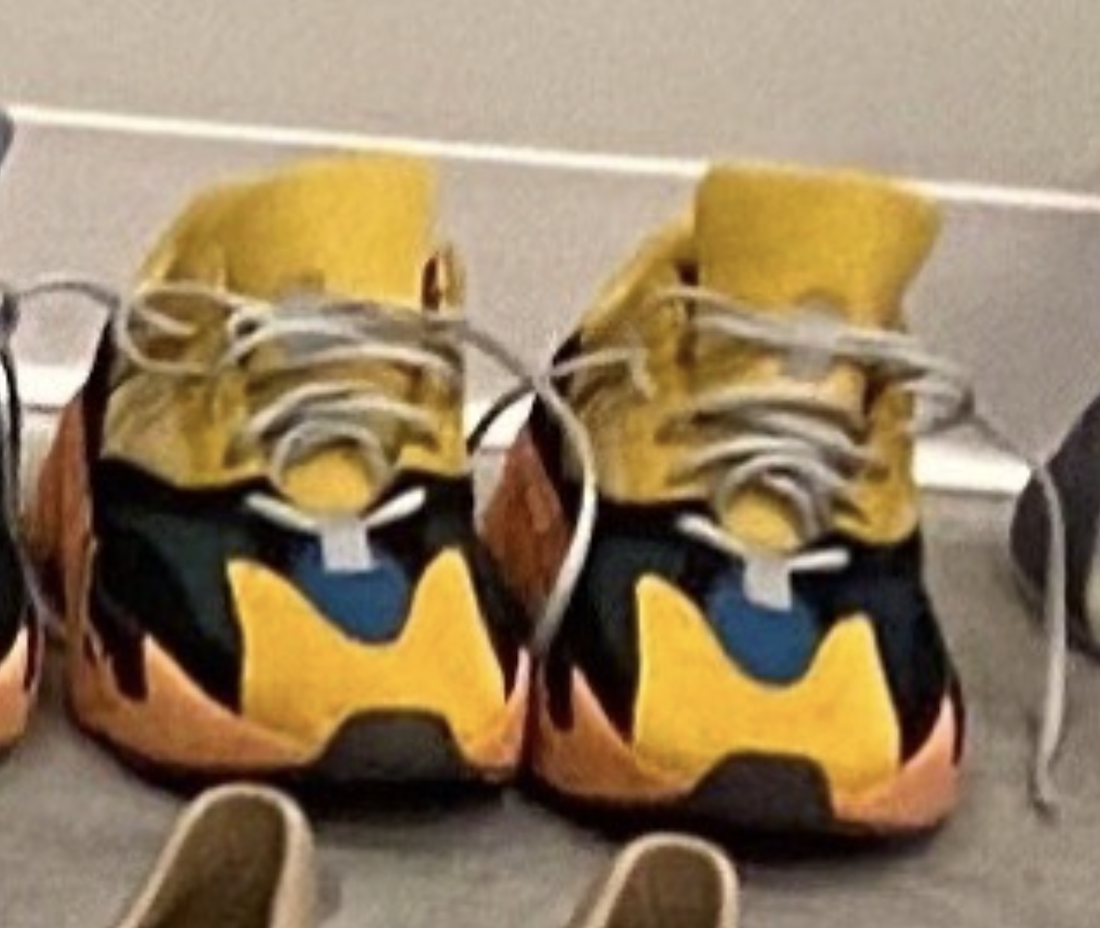