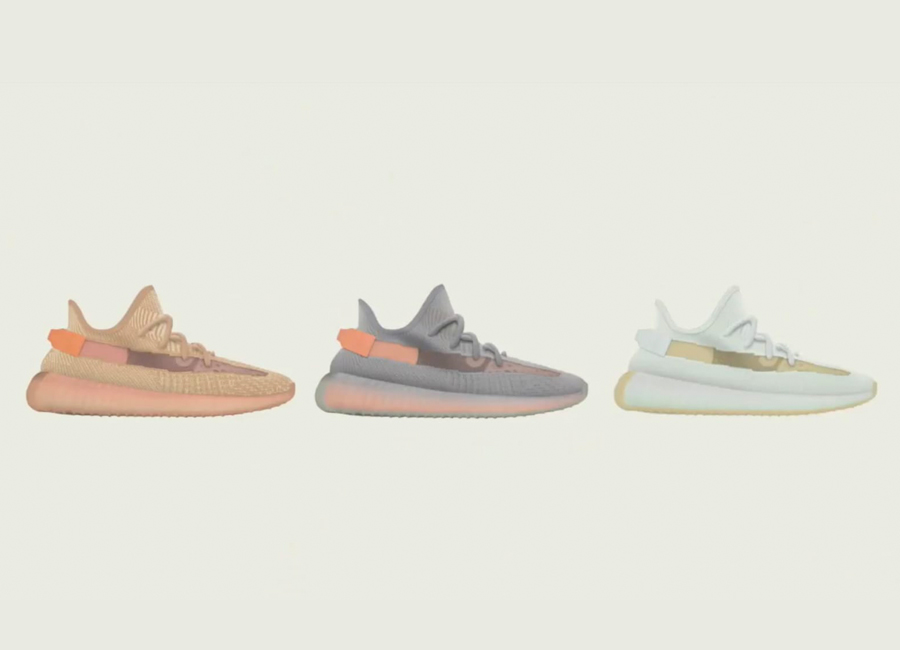 Coming soon will a new lineup of adidas Yeezy Boost 350 V2 releases which will include the ‘Hyperspace’, ‘Clay’ and ‘True Form’ colorways. Rumor has it that all three will be an exclusive release to specific regions.

First is the ‘Clay’ release which will be available in North and South America. Next we have the ‘True Form’ which will debut in Europe and Africa. Last but not least is the ‘Hyperspace’ which will launch in Asia and Australia.

Although not confirmed, the regional releases is set to take place on March 16th. Once more information is available we will make sure to update. For now visit the comments section and let us know your thoughts. 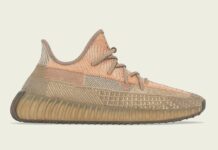 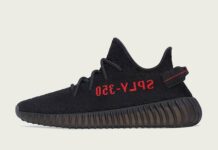 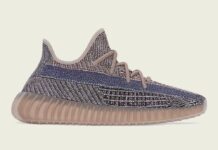 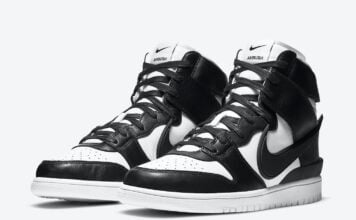