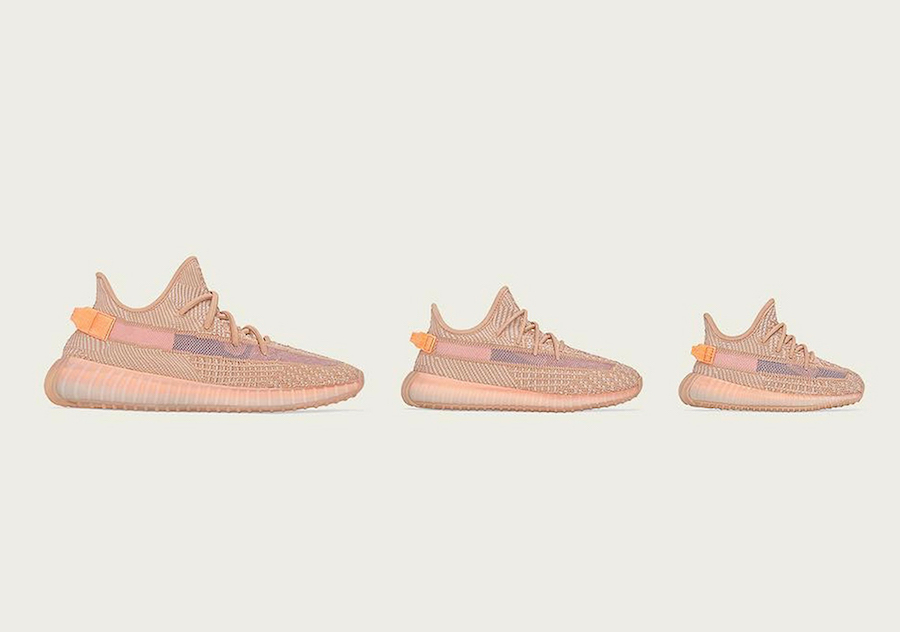 As we continue to learn of new upcoming adidas Yeezy releases, we have another pair added to the Yeezy Boost 350 V2 lineup known as ‘Clay’.

Looking closer, this adidas Yeezy Boost 350 V2 features a Brown shade across the Primeknit upper while a stripe runs across the sides which is translucent which is just like the ‘Static’ release. As you can see Clay, which is a shade of Orange, wraps the heel pull tabs along with a faded hue across the midsole which completes the look.

The adidas Yeezy Boost 350 V2 ‘Clay’ is set to release at select retailers in North and South America on March 30th. Retail price is set at $220. Continue to scroll below to see more images for a closer look.

Update: adidas has finally unveiled the ‘Clay’ Yeezy Boost 350 V2 which will release on March 30th. They will also be available in full family sizing in North and Latin America. Retail price for men’s is $220, Kids is priced at $160 and infant sizes will cost you $140. 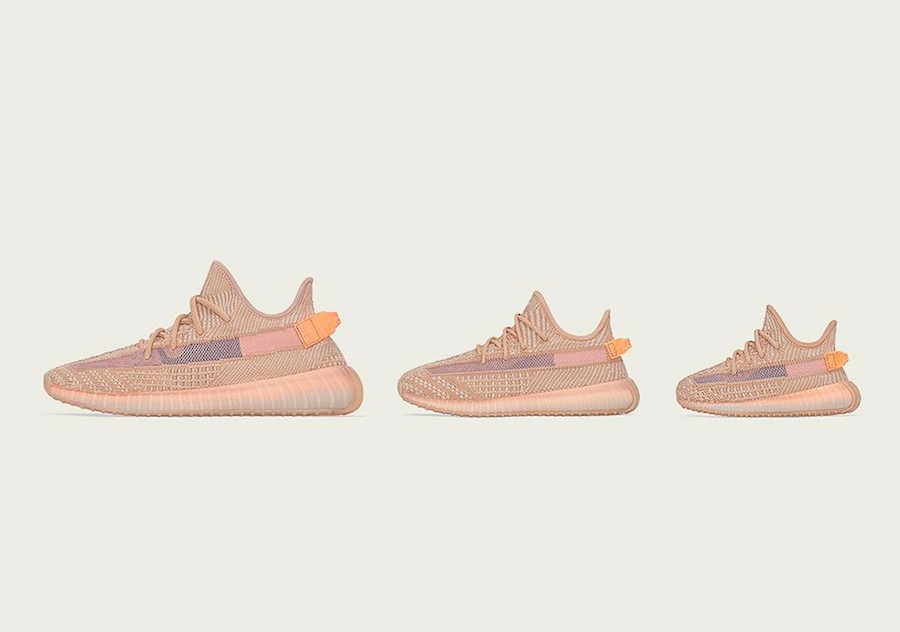 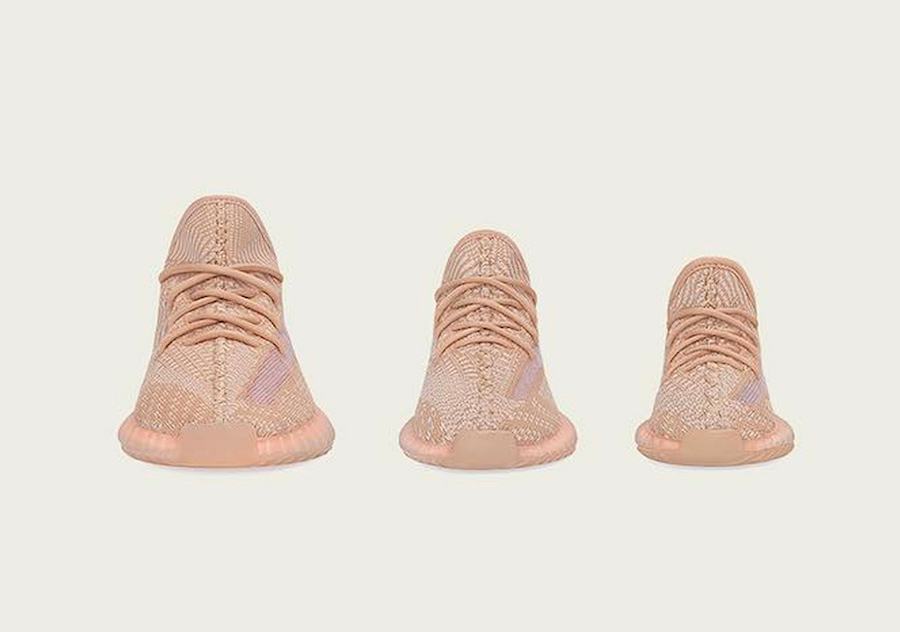 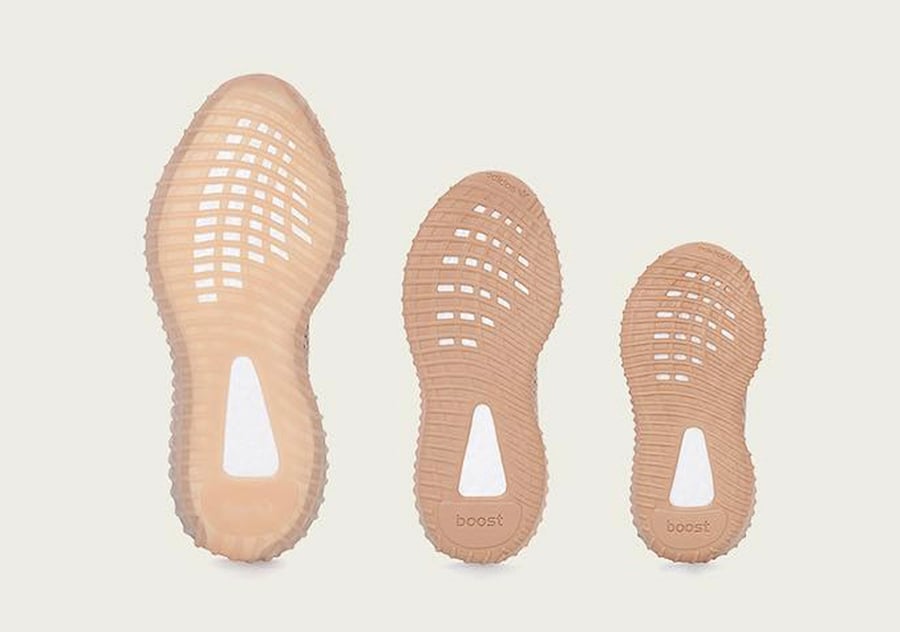 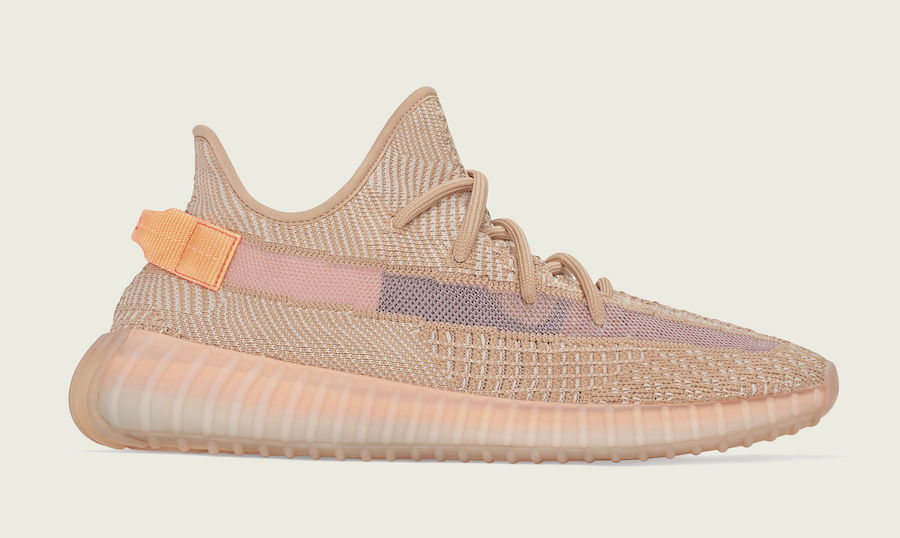 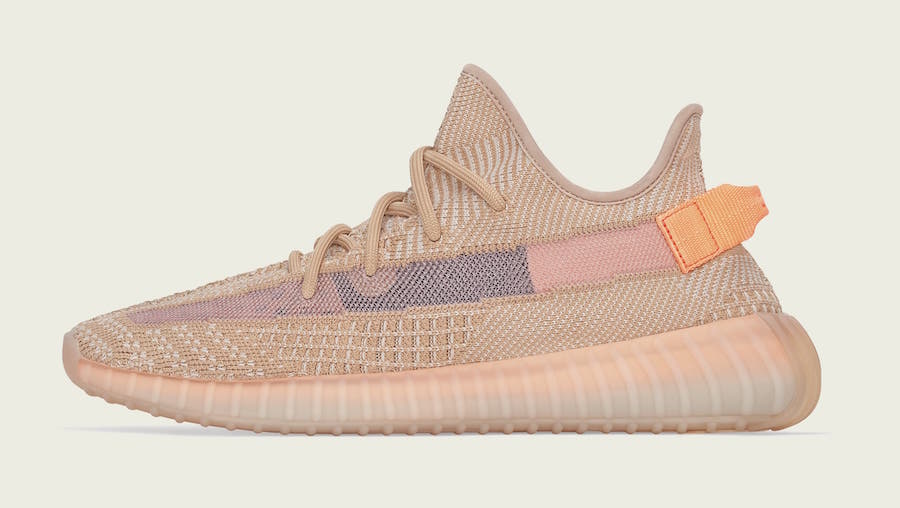 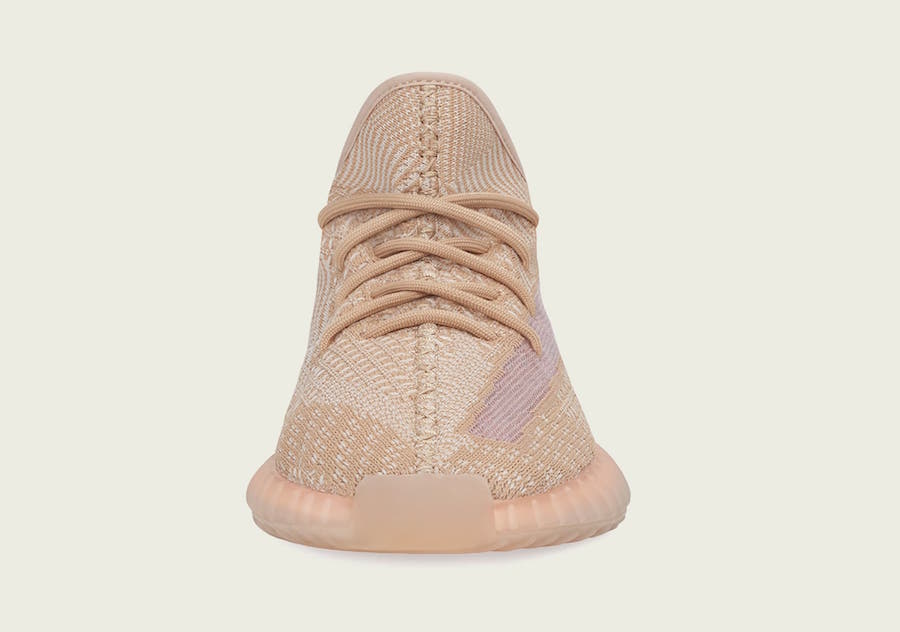 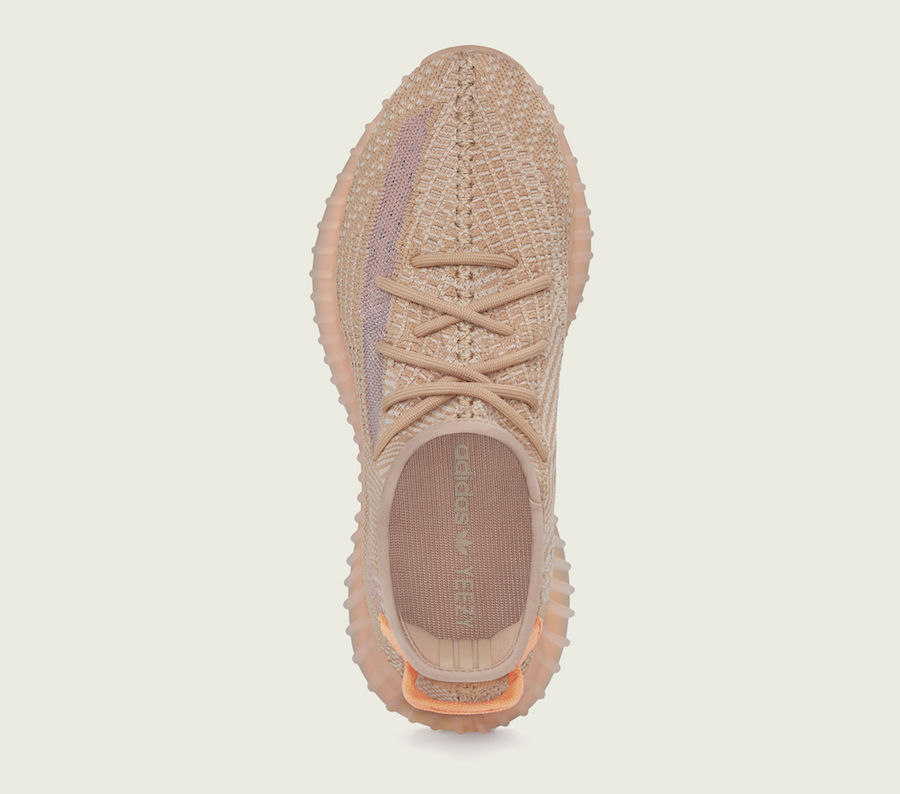 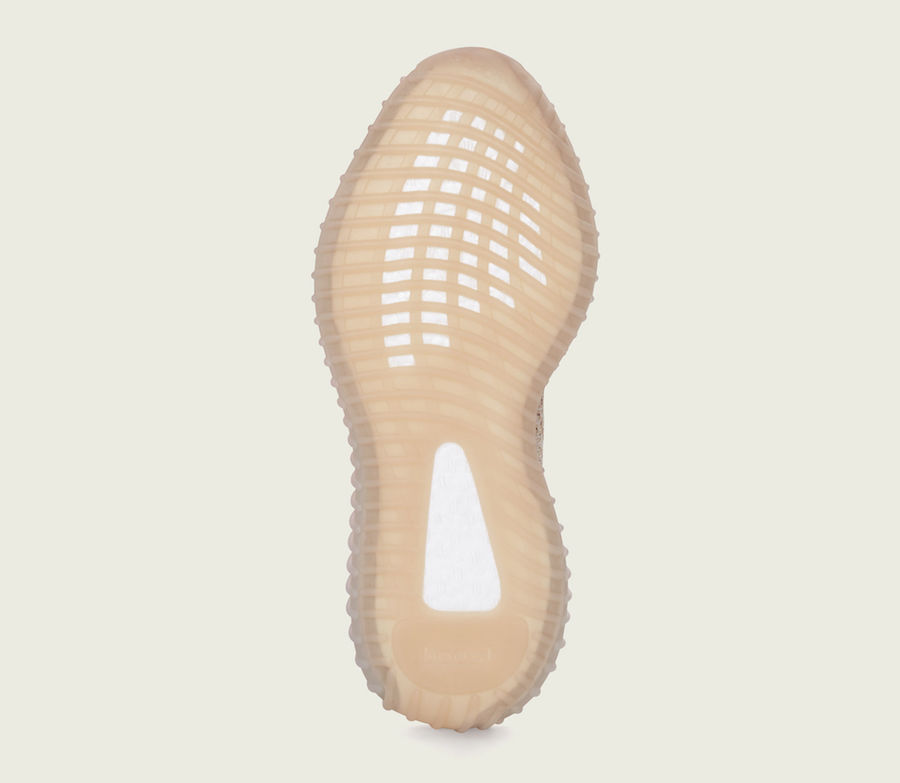 Update: From Yeezy Mafia, the ‘Clay’ adidas Yeezy Boost 350 V2 release date has been pushed back and will now debut on March 30th. Part of the regional release pack that was scheduled for March 16th, also launching is the ’True Form’ and ‘Hyperspace’.

Update: We now have on feet images of the Yeezy Boost 350 V2 ‘Clay’ which will debut this Spring. Photos via solebyjc. 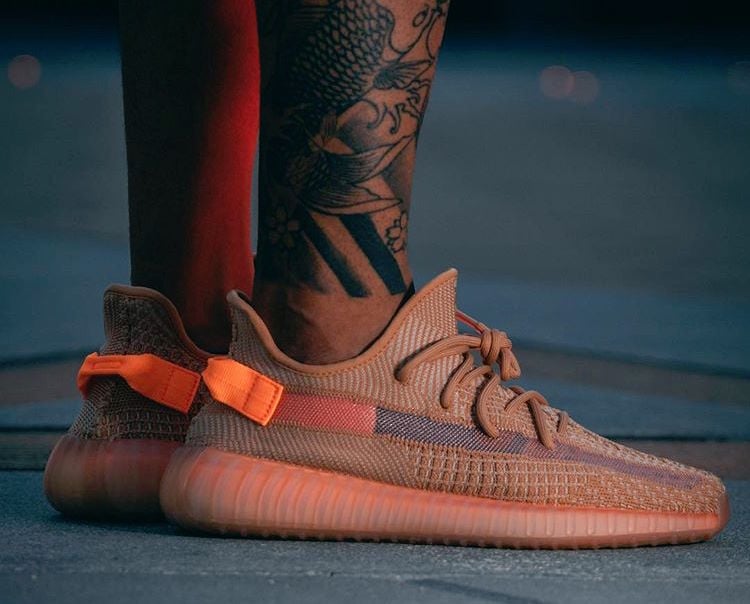 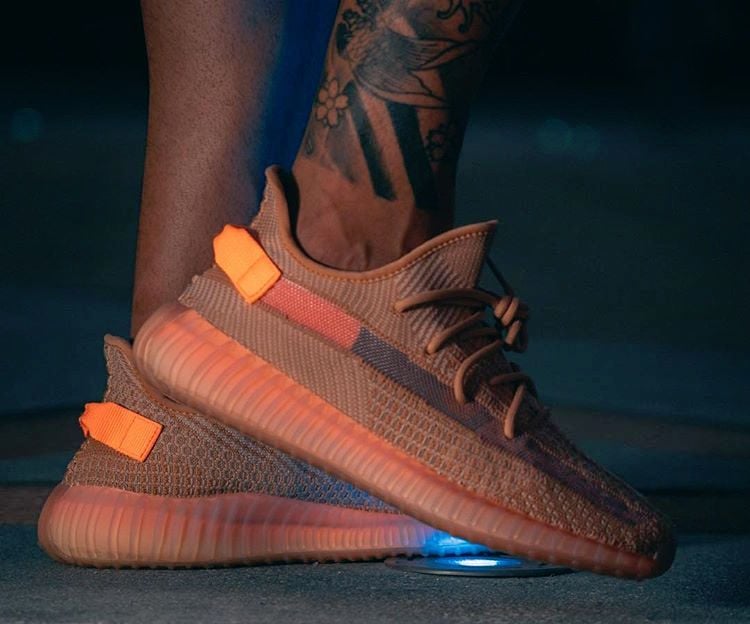 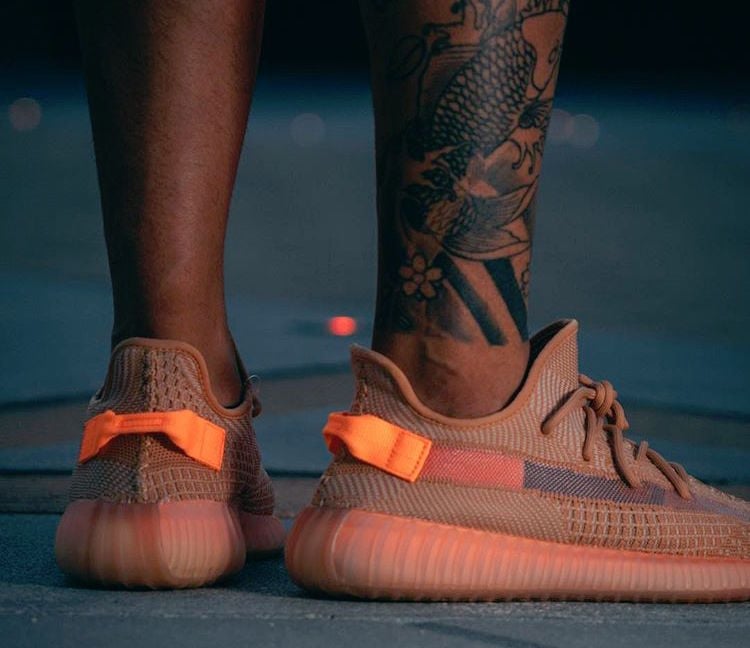 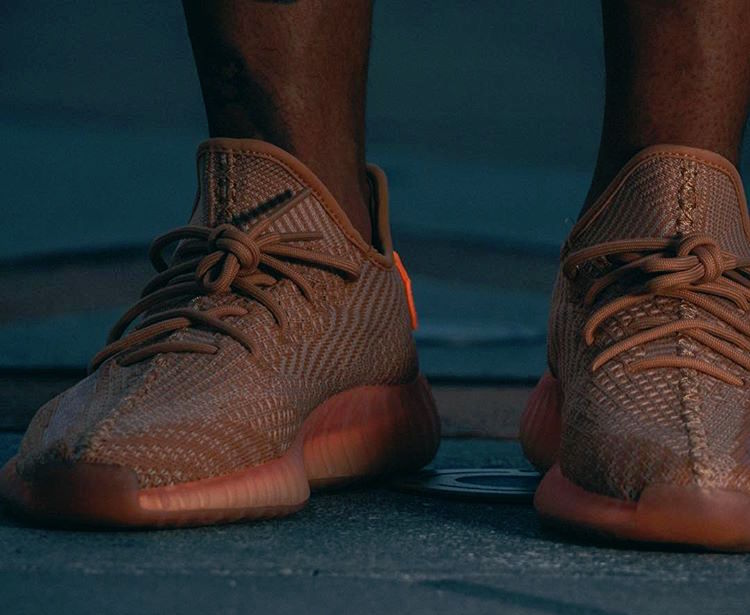 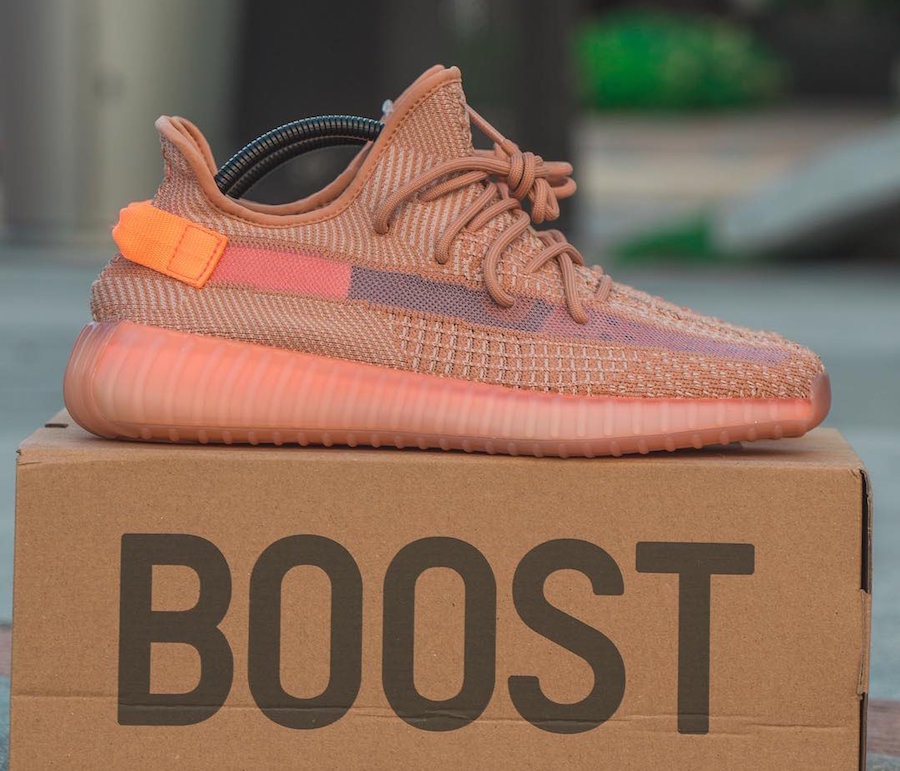 Update: We have a first look at the ‘Clay’ adidas Yeezy Boost 350 V2 which will release sometime during Spring 2019. Images via icefuckingfire. 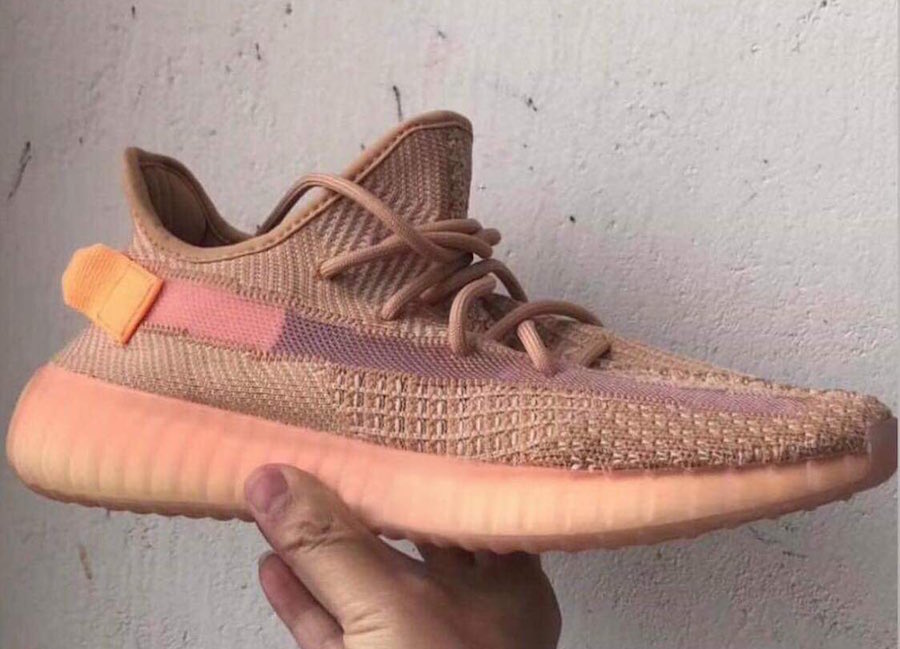 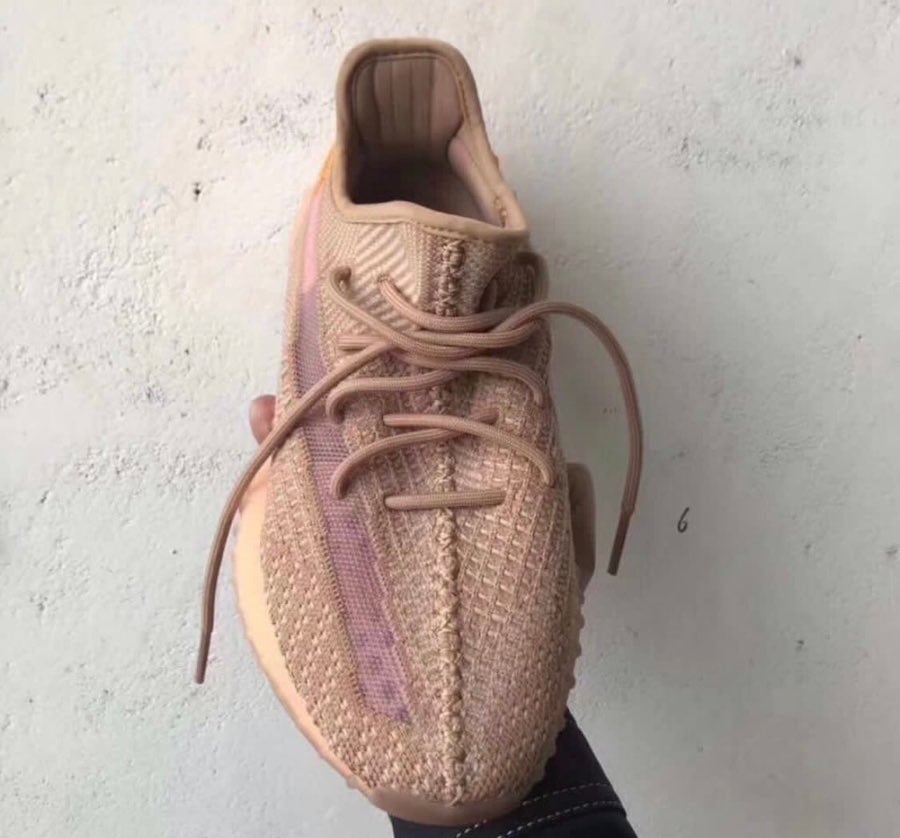 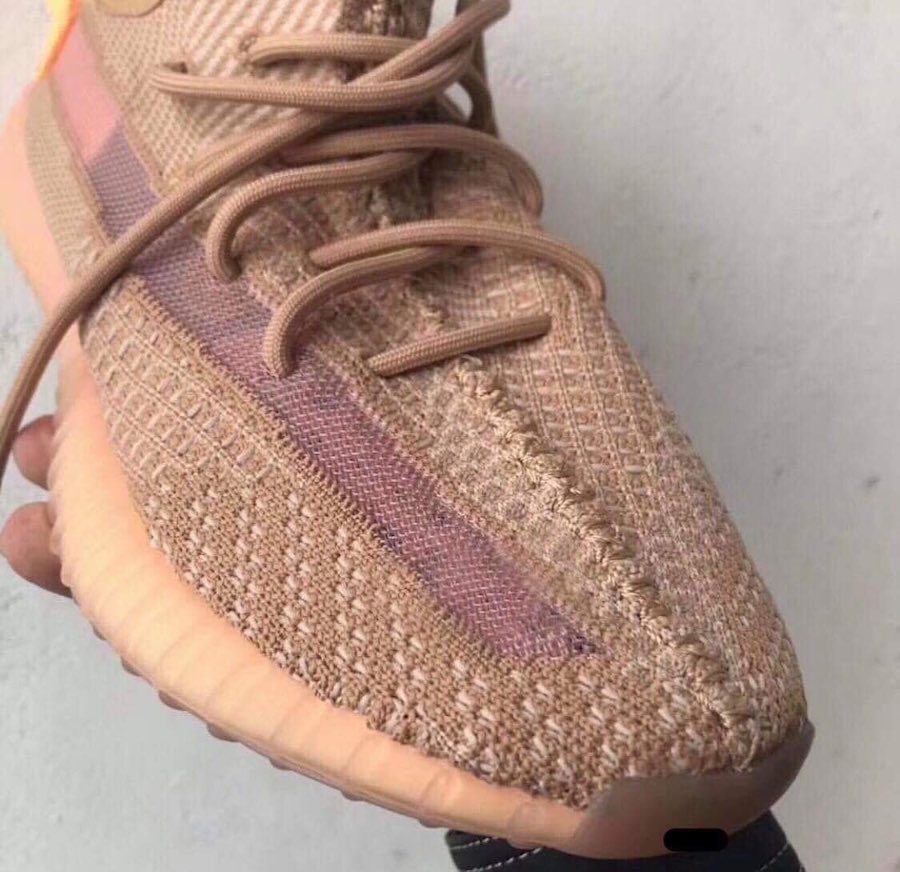 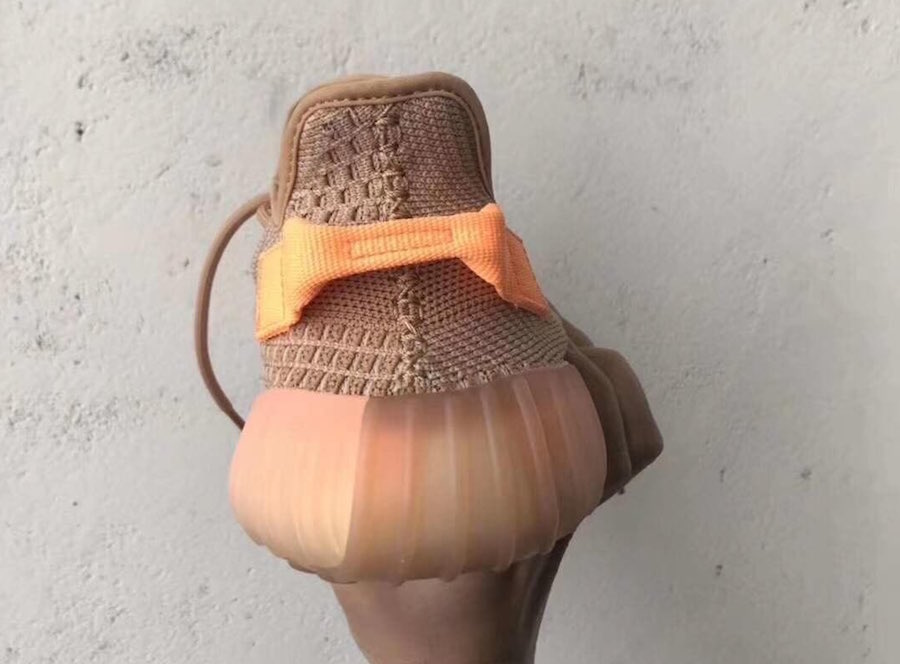 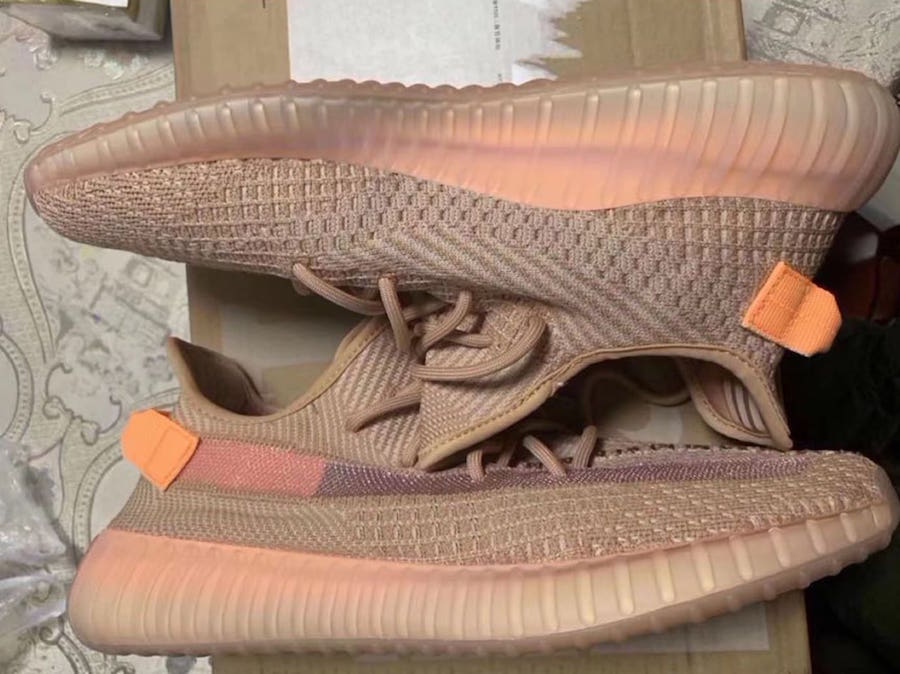 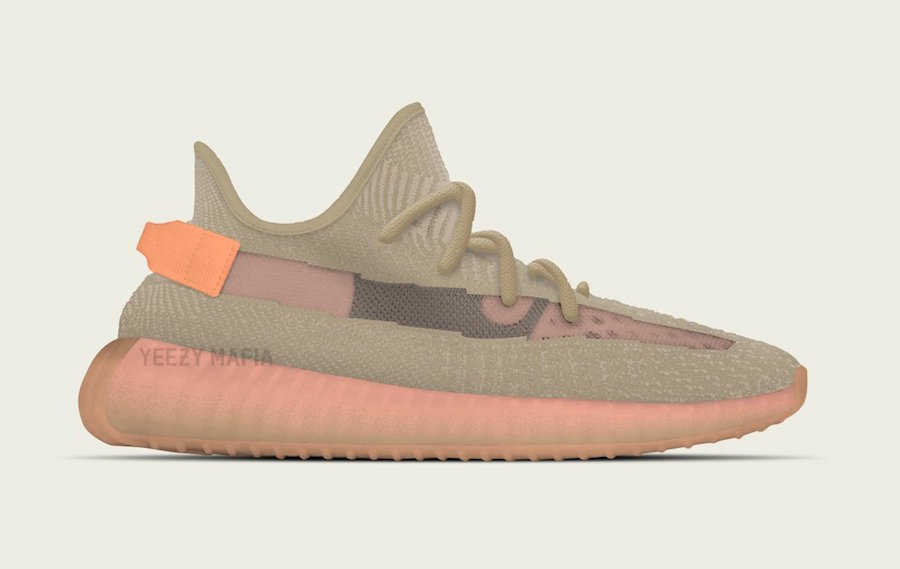