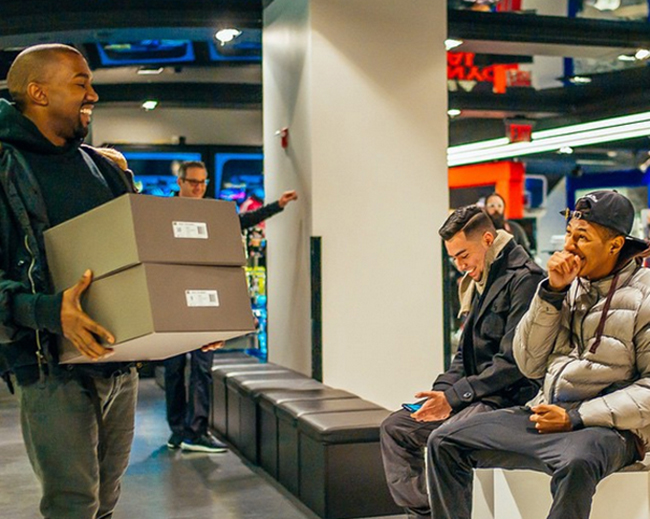 We all know that another adidas Yeezy Boost is coming, well if you take Kim Kardashian’s word which is a very reliable source. Today, adidas Originals has confirmed that another pair is coming which will debut in June.

Not long ago, Kim Kardashian did share images of the next Yeezy to release which will be the ‘Grey Gum’ adidas Yeezy 750 Boost. Today, a user asked the adidas Originals official Twitter about the next Yeezy, which they responded with “We’ll let you have one of those in the next few weeks”.

We should be finding out the official information and details very soon, but putting everything together, it appears the Grey and Gum Yeezy 750 Boost with glow in the dark soles will be the next to debut. Currently that pair is rumored to release on June 11th. Make sure to check back with us for updates.

@daviddelao12 Sure. We'll let you have one of those in the next few weeks. #YEEZYBOOST 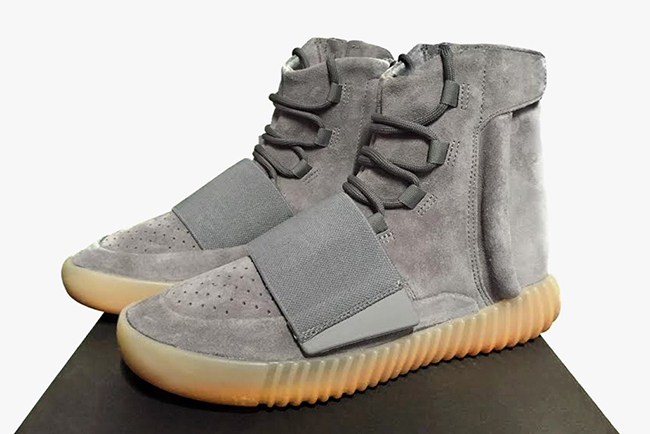 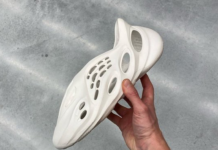 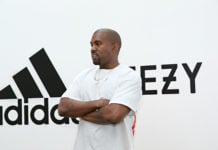 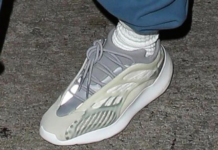 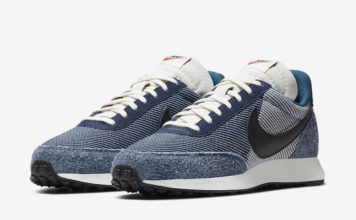