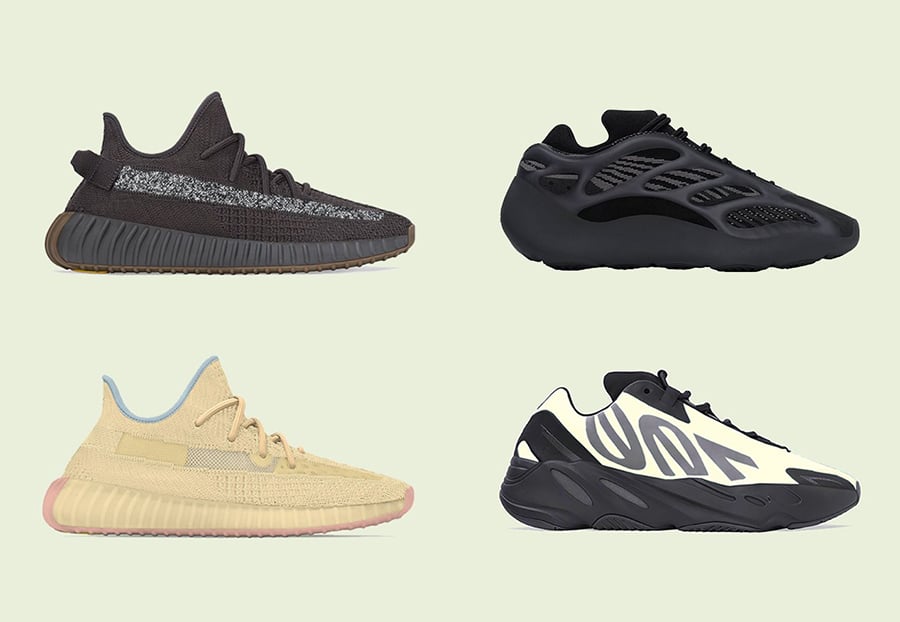 We have a look at what we can expect to release from the adidas Yeezy line during April 2020.

Below you can check out more images as well as the lineup of adidas Yeezy releases for April. Due to the pandemic, its possible that the dates could be changed so make sure to check back with us for updates. 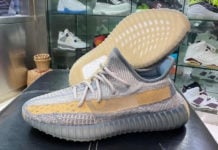 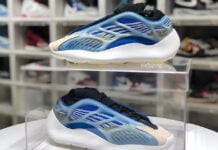 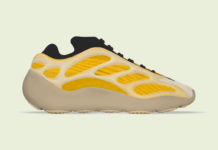 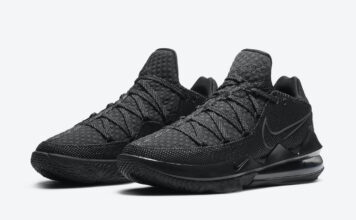