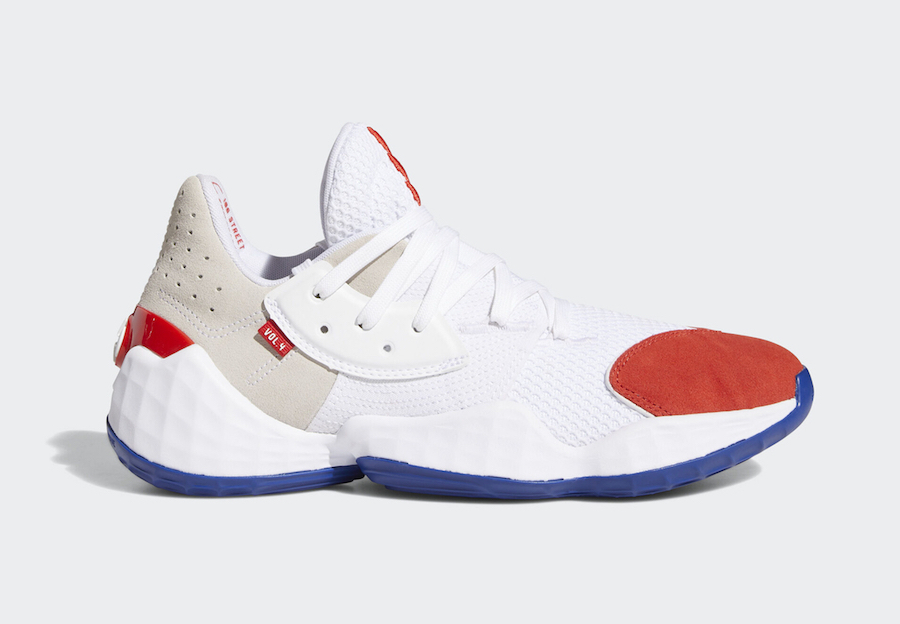 Reebok and adidas just announced a collaboration on the Instapump Fury Boost and now we have learned that there will be a special adidas Harden Vol. 4 x Reebok Question to release during 2020.

Combining two icons signature shoes, James Harden and Allen Iverson. This adidas Harden 4 features White across the upper while Red hits the suede toe overlay, heel and lace loops. Following we have Blue accents and White on the Lightstrike foam midsole which completes the look.

You can expect the adidas Harden Vol. 4 ‘Question’ to release at select retailers and online at adidas.com during April 2020. Once more information is available we will make sure to update.

Update 4/3: adidas just released the Harden Vol. 4 ‘Question’ which you can purchase on adidas.com for $130.

Update 12/28: Official images of the ‘Question’ adidas Harden Vol. 4 has arrived via US11 which is expected to launch early 2020. 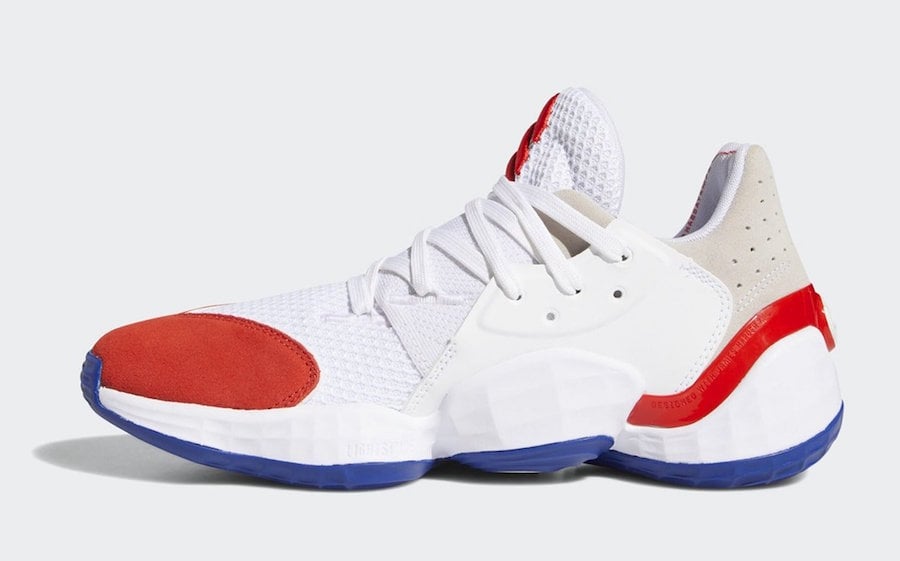 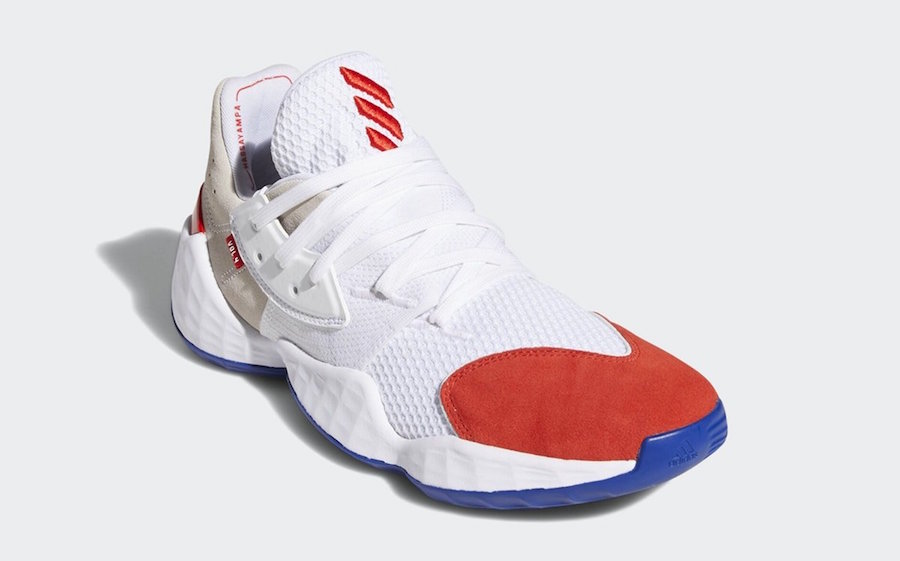 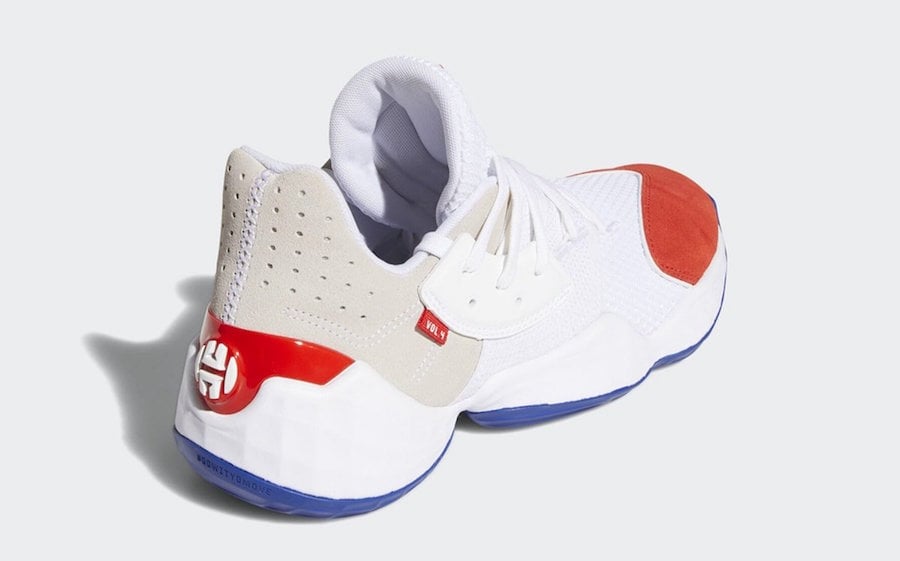 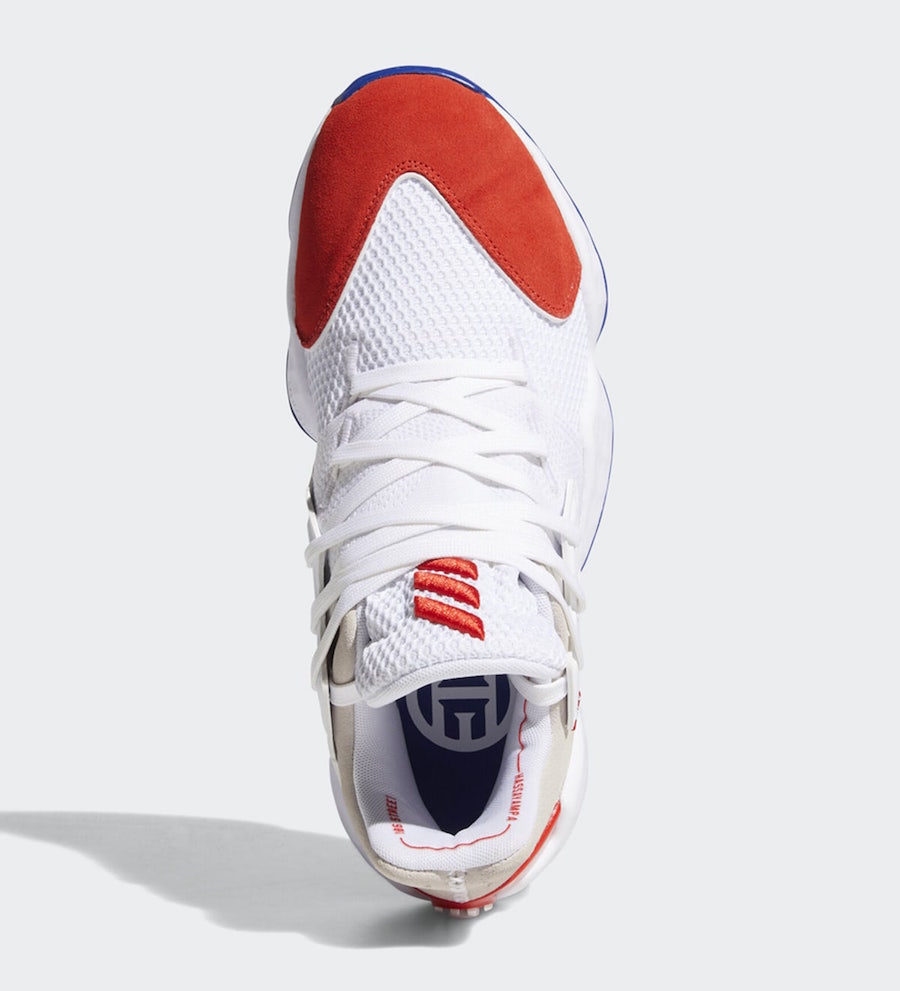 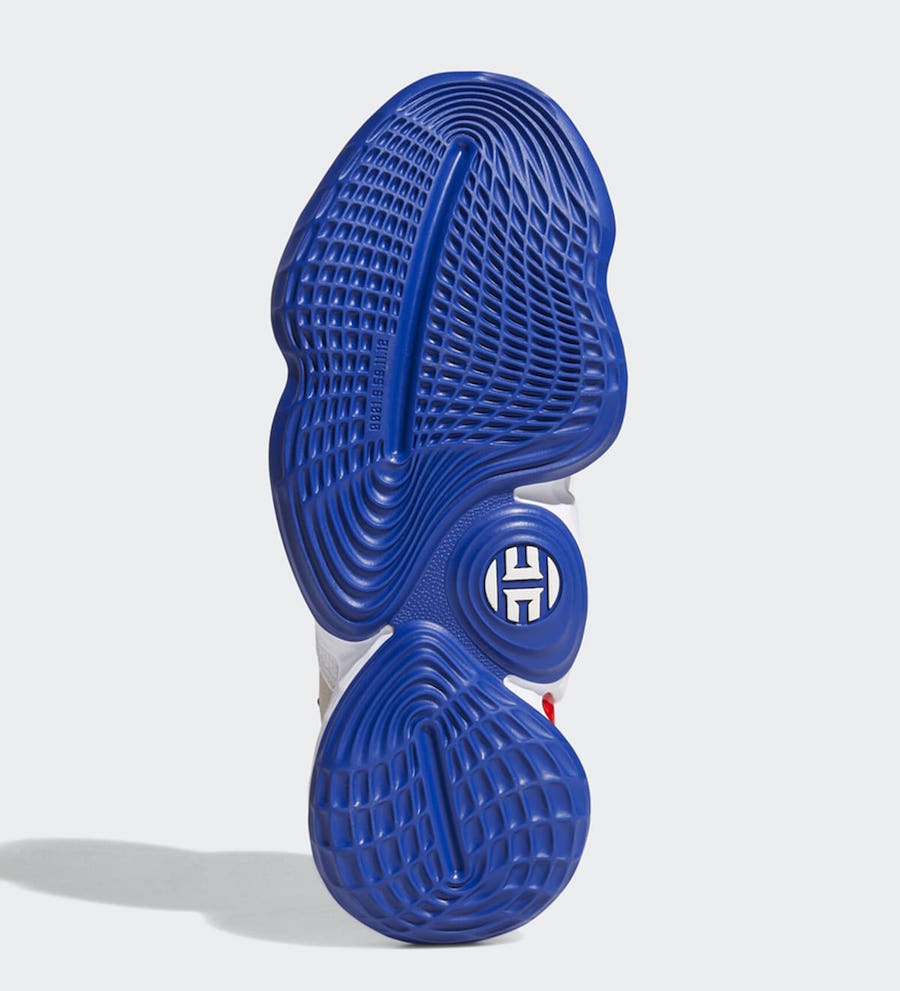