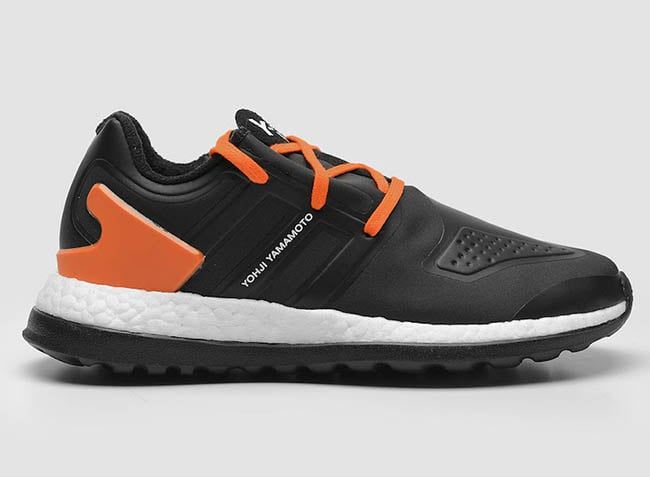 The Y-3 edition of the adidas Pure Boost ZG is built with nylon through the uppers instead of your traditional Primeknit. The brand did make sure that Boost is still present, which is done in the typical White. Now giving them a bit of pop, the brand has added Orange accents which can be seen on the overlay by the heel and laces. Other details include Black used on the rugged outsole and a second set of laces which also is done in Black.

Get a closer look at the adidas Y-3 Pure Boost ZG Black Orange by scrolling below. As of now, they are starting to release at adidas Y-3 retailers like Wrong Weather. Retail price is set at about $276.78 USD and at the time of writing, the store has a good amount of sizes available. 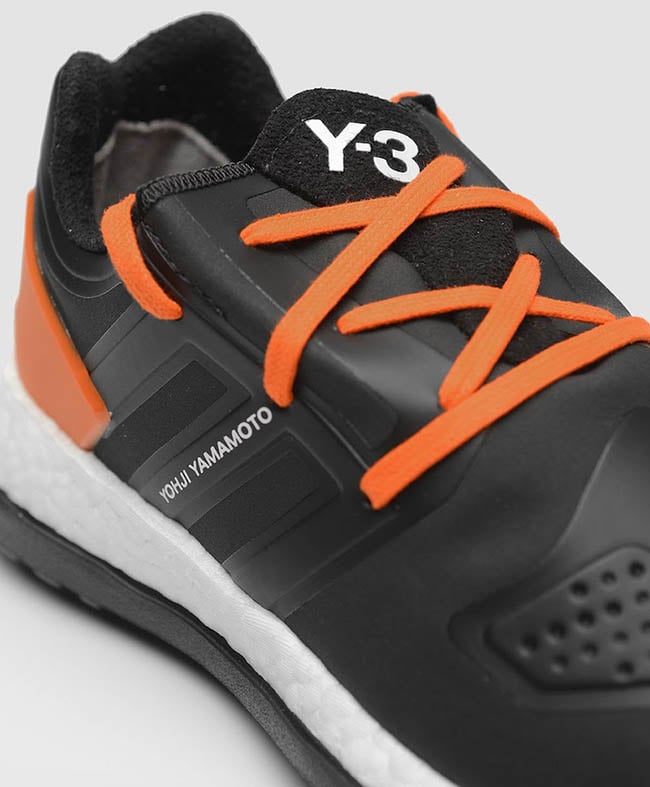 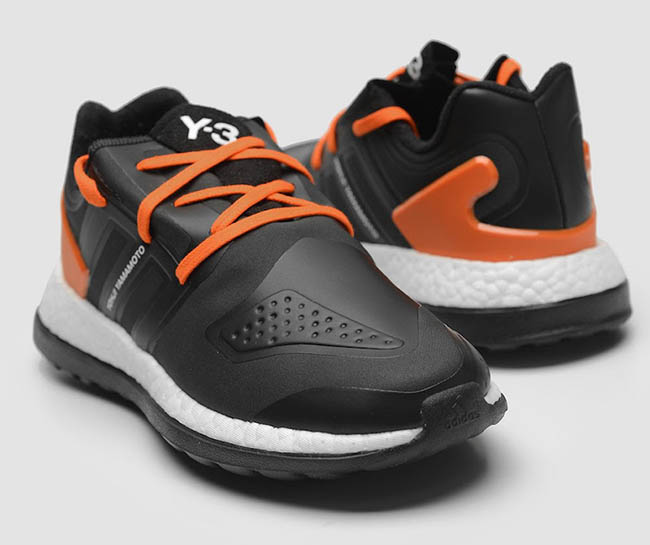 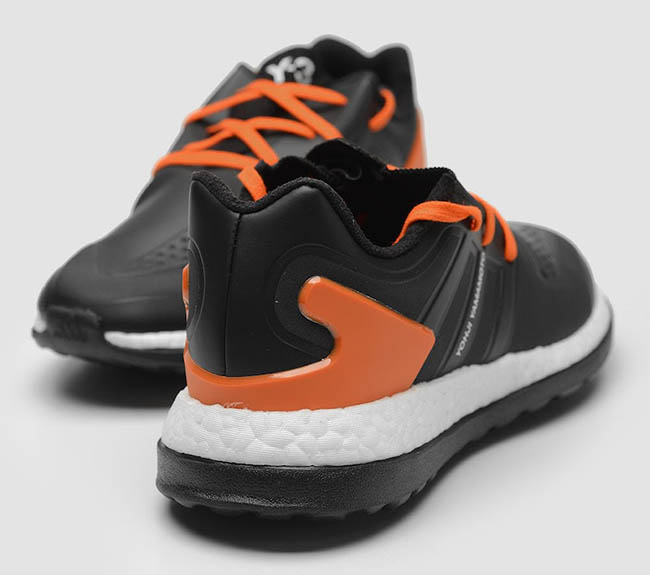