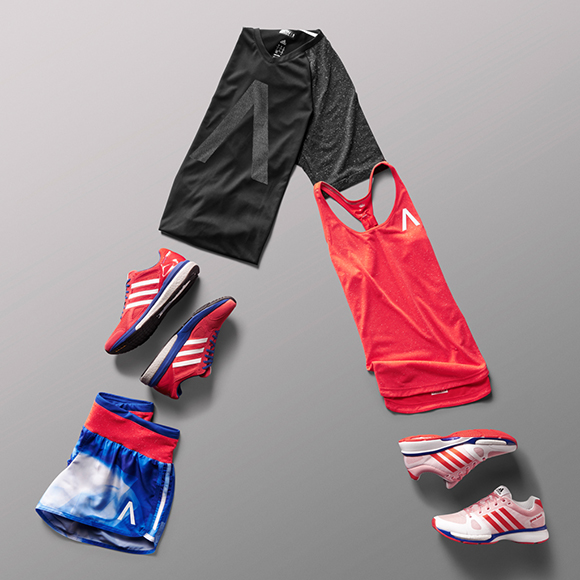 Just unveiled by adidas is the AKTIV NYC Marathon sneakers and gear collection. The collaboration is with nine-time NYC Marathon late champion Grete Waitz and her five year anniversary as partner of her foundation, AKTIV Against Cancer. The foundation promotes exercise to aid in prevention and treatment of cancer.

AKTIV APPAREL + FOOTWEAR
adidas is donating 100 percent of its in-booth AKTIV apparel collection sales at the Expo to the foundation. Sporting a new logo, the adidas AKTIV collection features performance gear – hoodies, tees, tanks, shorts and shoes, including the Grete 30 Boost. Boasting unmatched energy return with Boost technology, the shoe marks 30 years since the launch of Waitz’s adidas Originals running shoe and also honors the 30th anniversary of her silver medal at the 1984 Olympics. Since 2009, adidas has donated more than $3.3 million to AKTIV through apparel sales.

A GAME SOCIAL ACTIVATION
adidas and AKTIV Against Cancer are asking runners, fans and visitors to show their “A Game.” For every tweet, Instagram or Facebook post that includes #mystepmatters with an image of a hand symbol in the shape of an A, adidas will donate $1 to AKTIV. Join the conversation on Twitter, Instagram and Facebook. Images can be downloaded here.

You can see the images of the sneakers and clothing below. 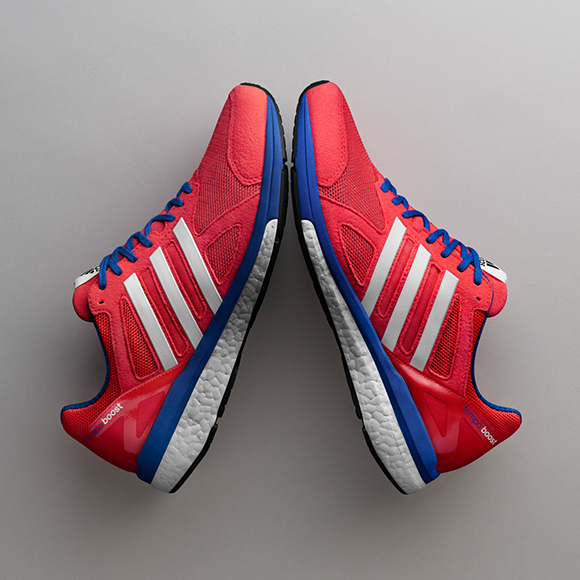 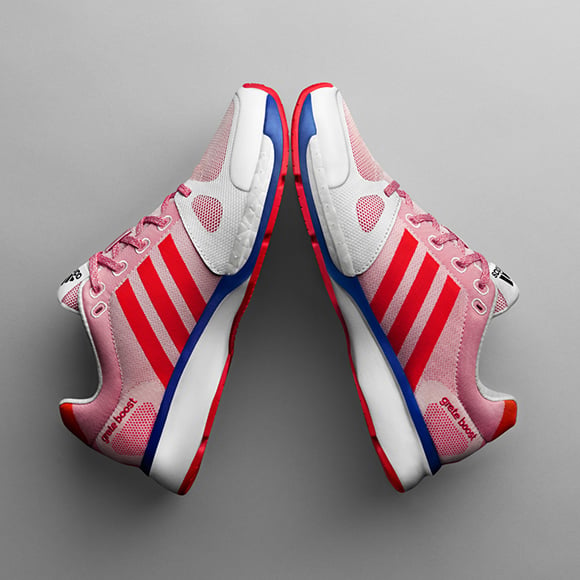 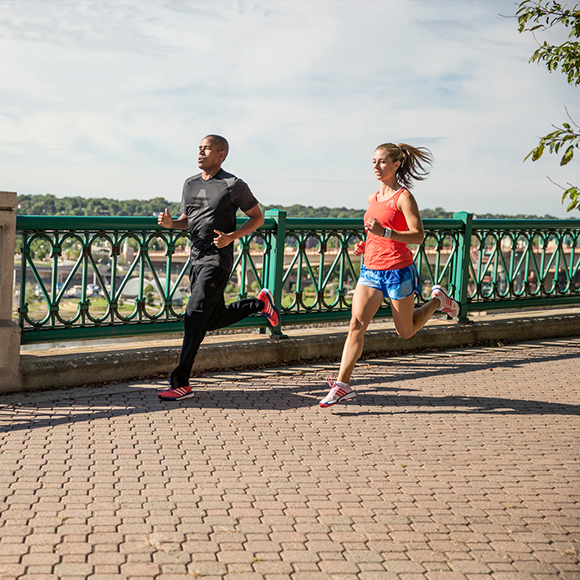 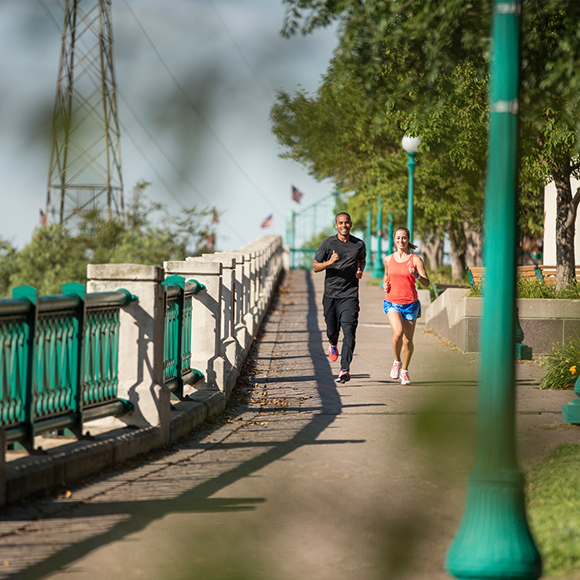 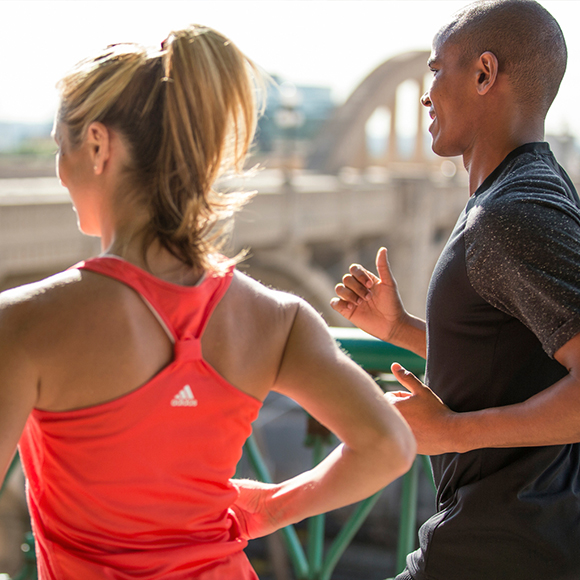 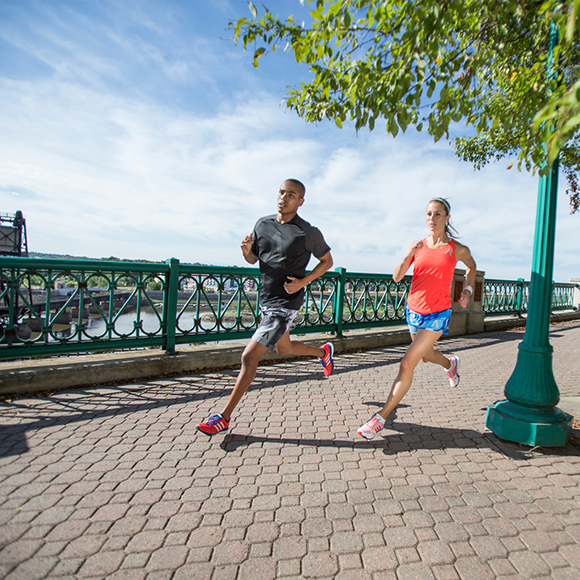 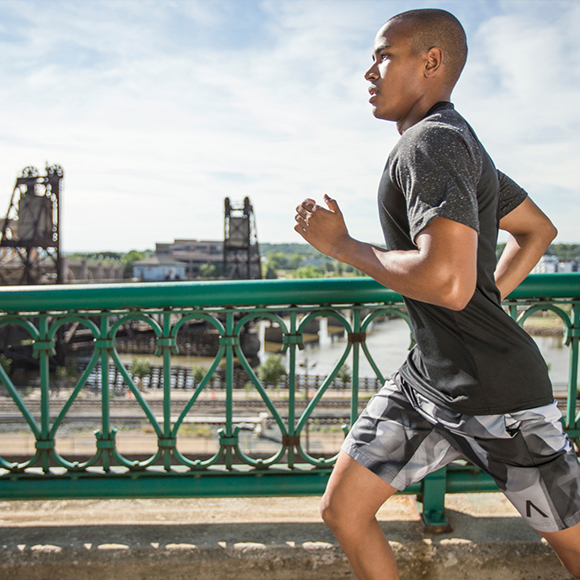 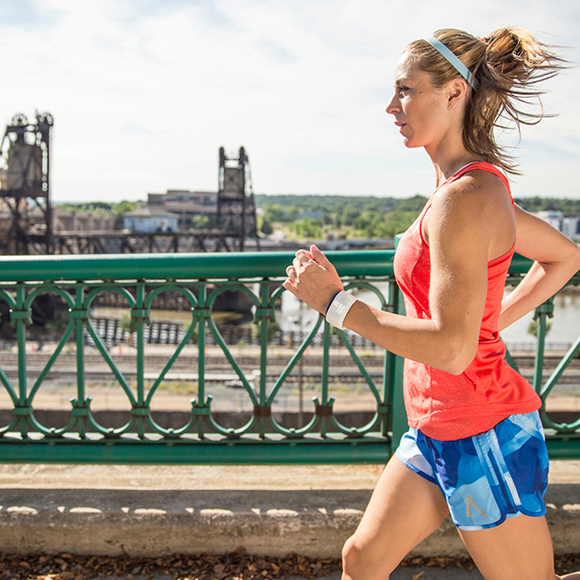 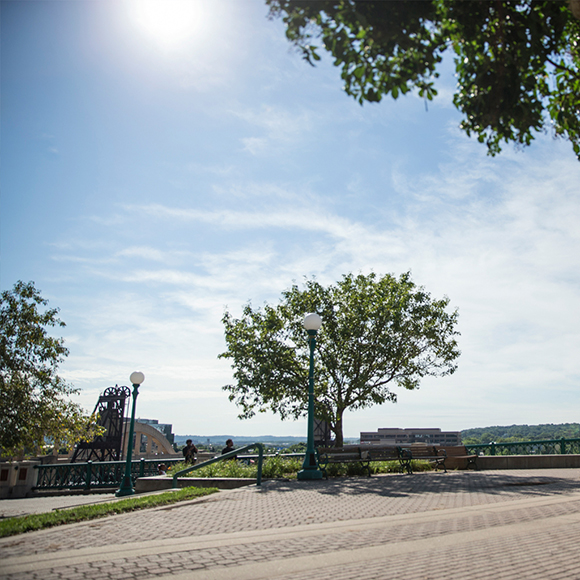