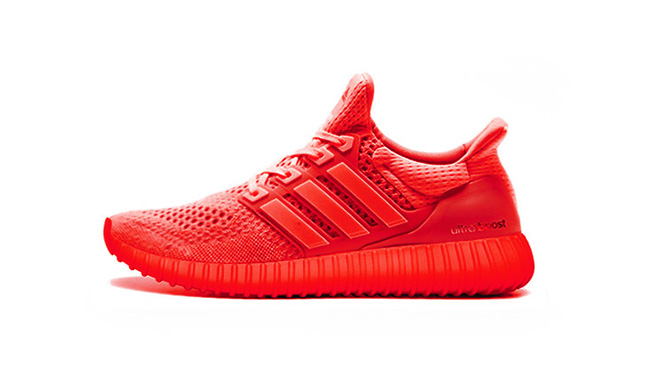 The adidas Ultra Boost has a very strong following, maybe not as strong as the Yeezy Boost but at the very least they are widely available. Some have attributed the success due to Kanye West wearing the pair and this is why the adidas Ultra Yeezy Boost should happen.

Let us not mislead you, there is no release in the works that we know of mashing the two up, but Federico Maccapani does what the brand should be doing. Combining the Ultra Boost uppers with a Yeezy midsole, he goes a bit further imagining how each pair would look like in classic themes including the ‘Red October’. 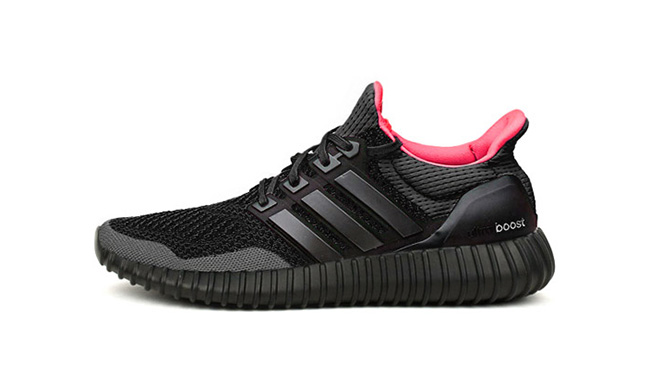 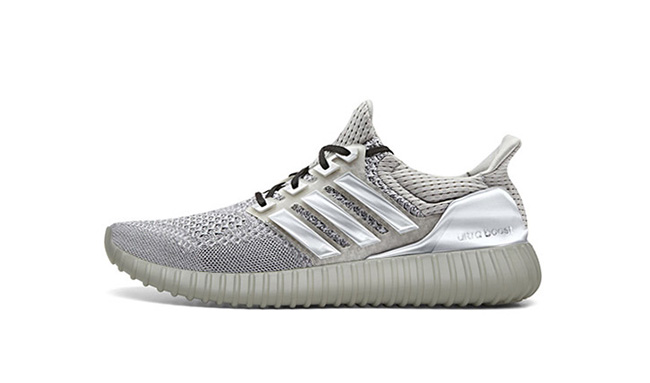 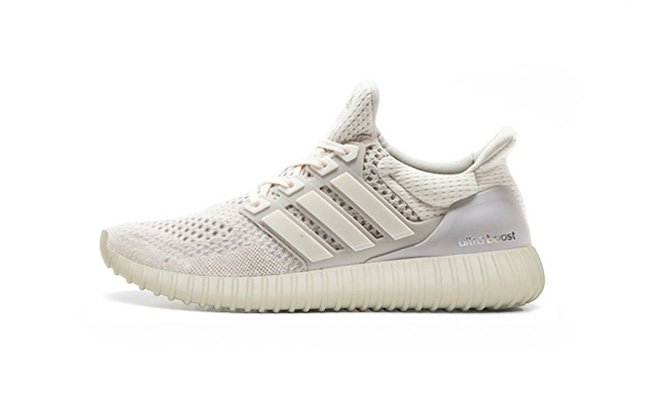 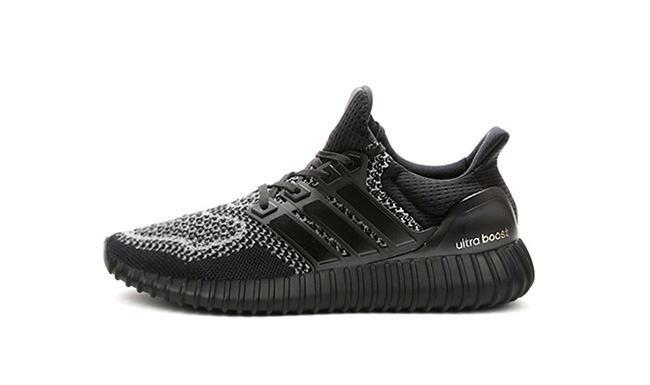 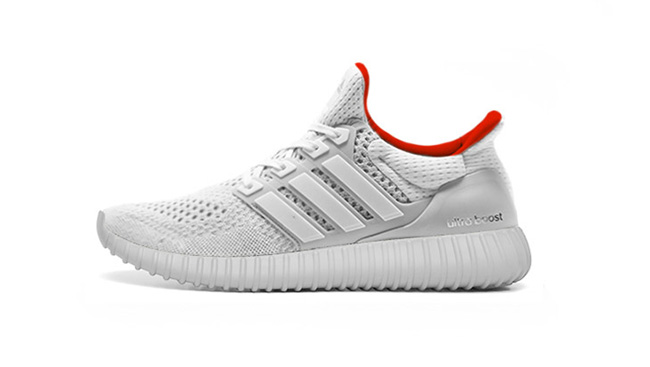 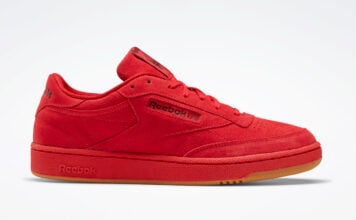