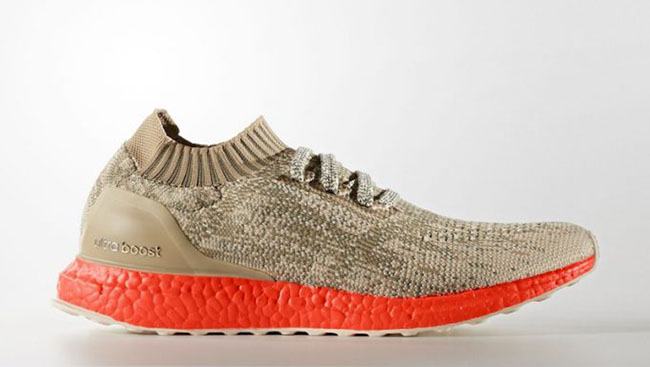 The adidas Ultra Boost Uncaged ’Trace Cargo’ is one of a handful of Ultra Boost releases set to debut during December. As well, the brand has added a brightly colored Boost midsole.

This adidas Ultra Boost comes dressed in Trace Cargo and Linen Khaki color theme. As you can see, the Primeknit upper features earth shades like Tan and Khaki. The highlight to many would be the Orange used through the Boost midsole which allows them to really standout. Finishing the look is Khaki through the outsole.

The adidas Ultra Boost Uncaged Trace Cargo is set to release at select adidas Originals retailers on December 2nd, 2016. Retail price will be $180. Continue to scroll below to check out more images which will give you a detailed look. 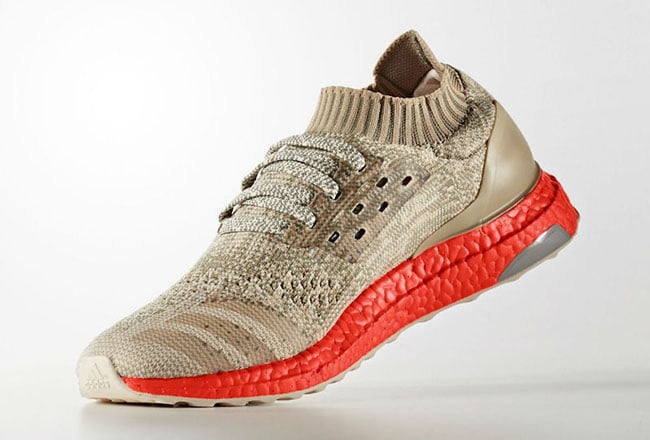 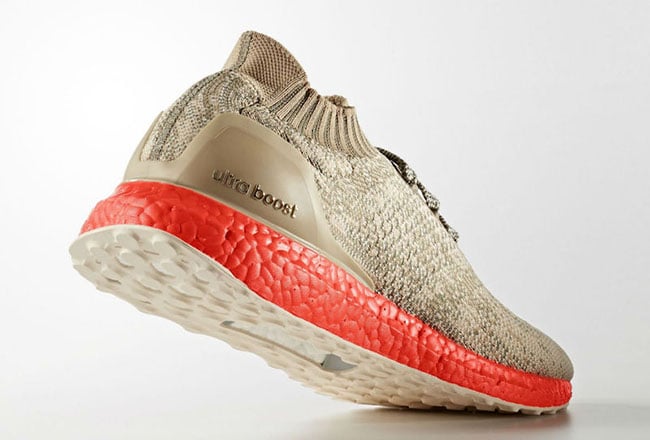 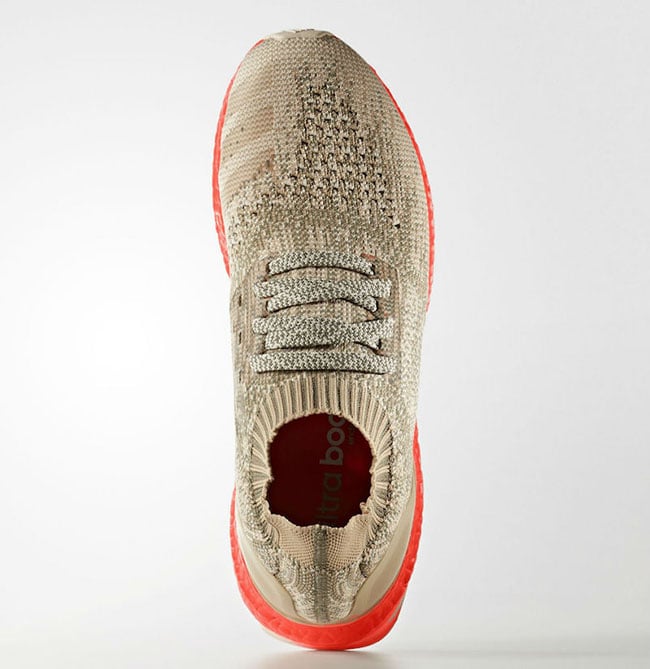 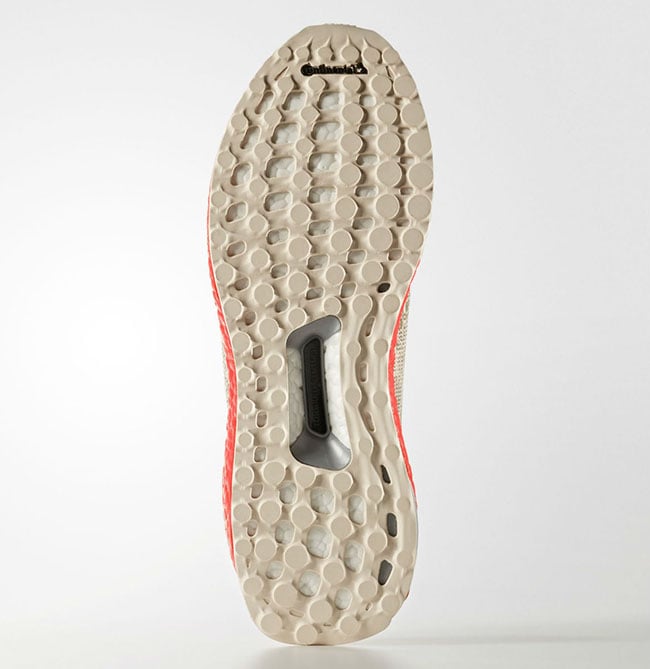 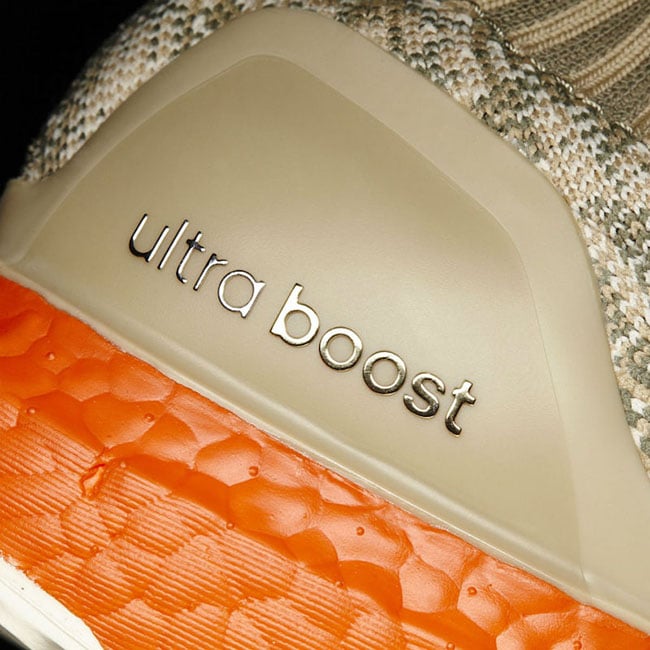 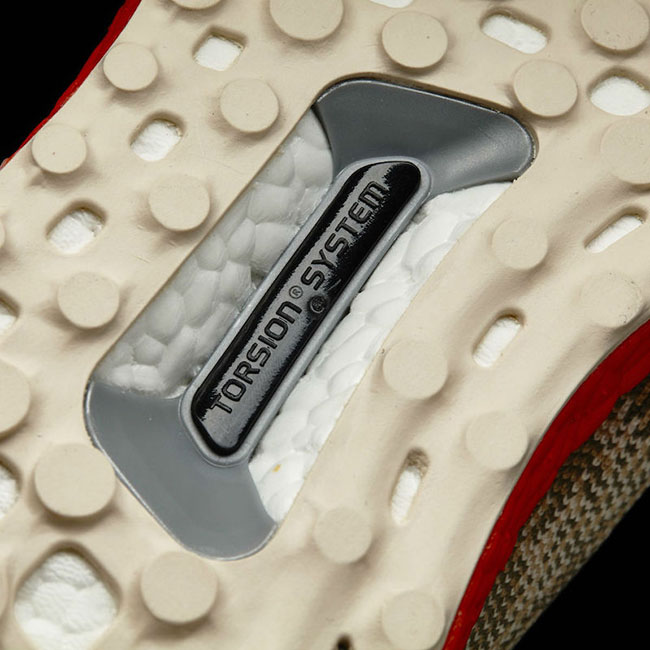 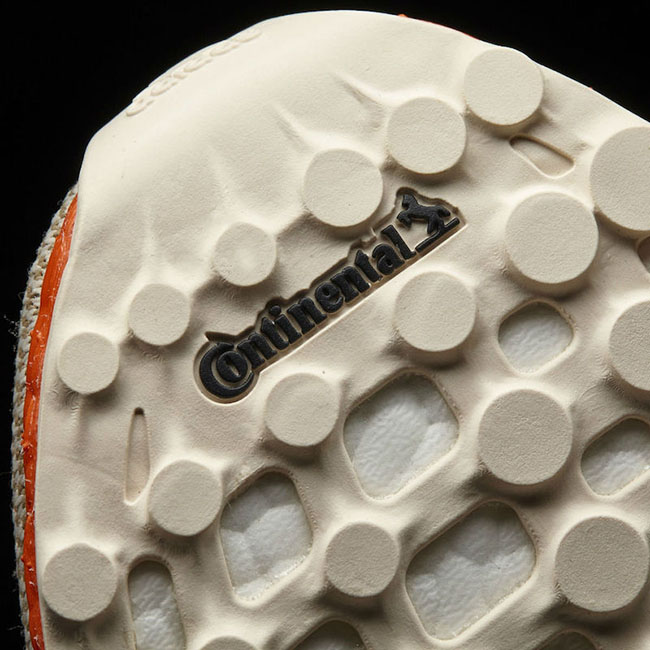