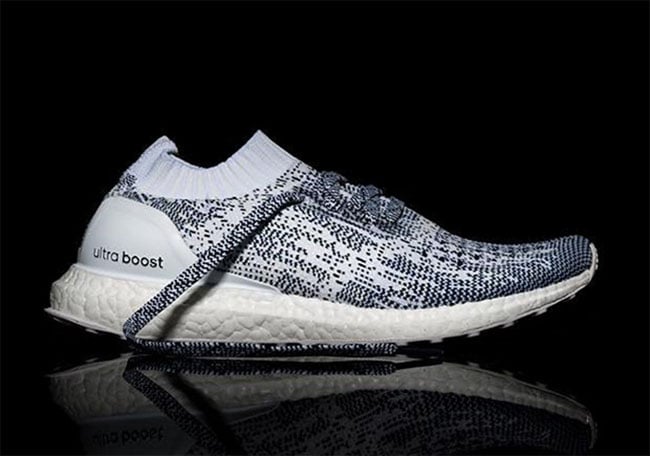 As you can see this adidas Ultra Boost Uncaged receives it’s nickname while using a Black and White color theme. However the brand went a bit heavier with White. Constructed with Primeknit through the uppers, the graphic seen across the base is also used on the laces. Other highlights includes White through the Boost midsole and again on the outsole.

Below you can check out a few more images of the adidas Ultra Boost Uncaged Oreo. While a specific release date is unknown, they are expected to debut at adidas Originals retailers this Fall. 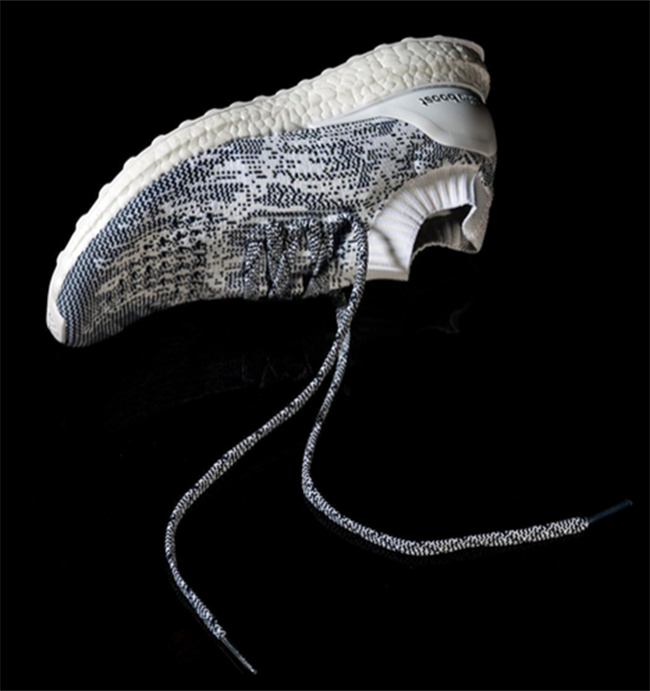 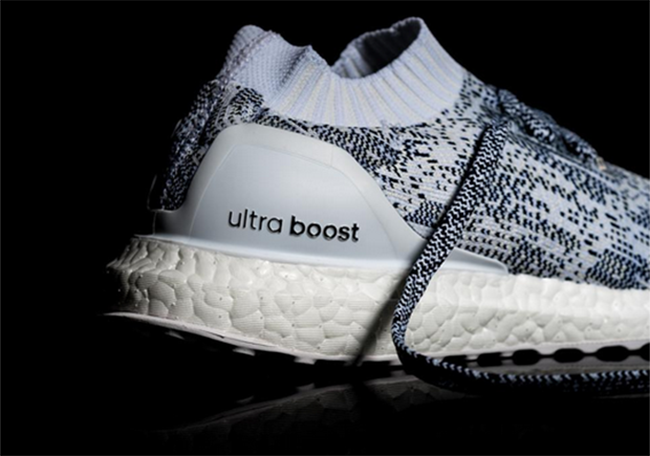