Following the attraction that the adidas Ultra Boost has received this year which combines for an array of releases and collaborations, it should come as no surprise that customizers would eventually make their own models of the shoes. With that being said, Dank Customs did exactly that, resulting in three pairs of adidas Ultra Boost ‘Uncaged’ Customs.

Dank took three pairs of general released Ultra Boosts, the Sage, Rose Gold and White models and altered the uppers for a cleaner look and feel. Staying put is the white Boost midsole along with a black outsole and sole.

Below are more images of the three pairs of ‘Uncaged’ adidas Ultra Boost customs giving us a better look. For those that are interested in these pairs or another custom pair, visit Dank Customs. 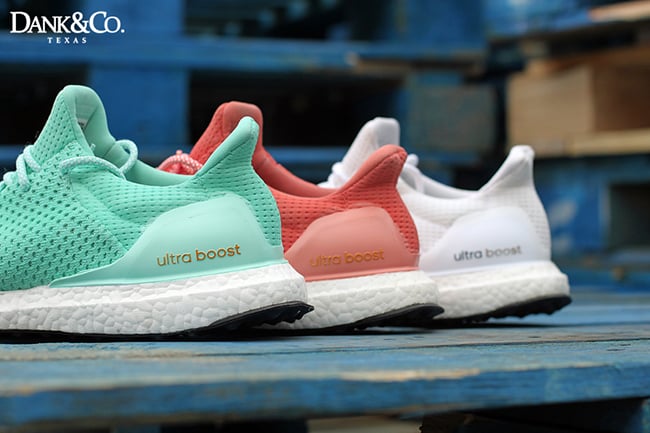 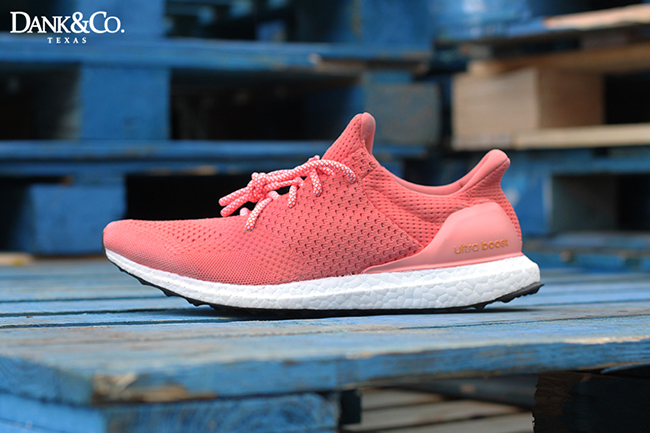 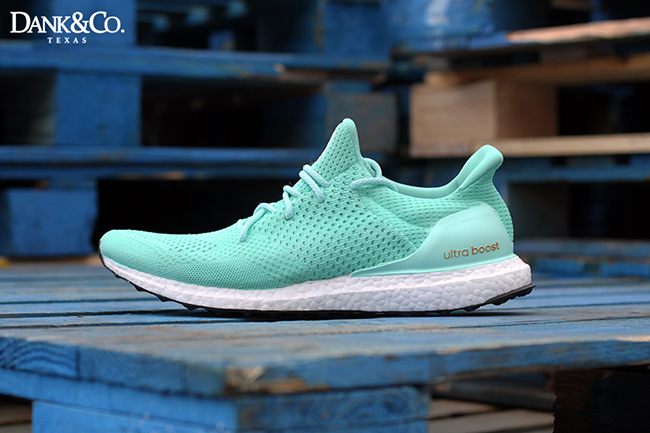 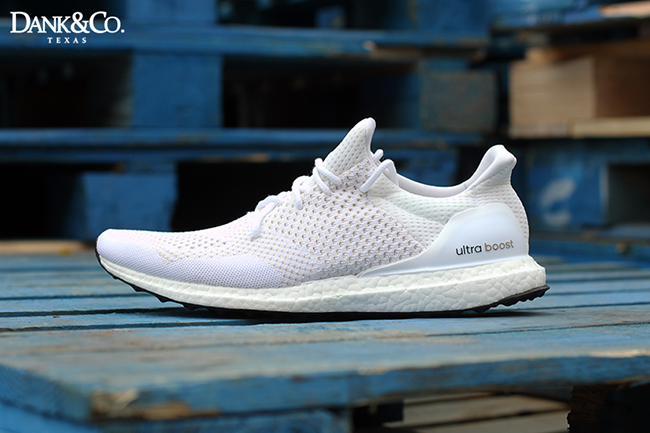