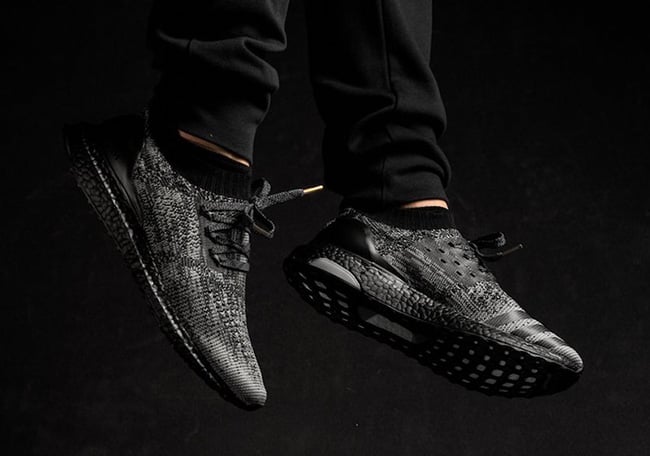 One of the highlights of this adidas Ultra Boost Uncaged is the use of a Boost midsole which is done in Black. Typically, release containing Boost are done in White but finally adidas Originals is set to change that up. Lacking the Three Stripes overlays, hence the Uncaged name, the Primeknit uppers feature a mixture of Black and Grey. Completing the look is Black used again on the collar and outsole.

The release date for the adidas Ultra Boost Uncaged Black will take place on July 16th, 2016 and will retail for $180. Check out more photos below and let us know what you think of them by leaving a comment.

Update: More photos of the adidas Ultra Boost Uncaged ‘Triple Black’ has landed. They are set to release this Saturday at retailers like Sneaker Politics. 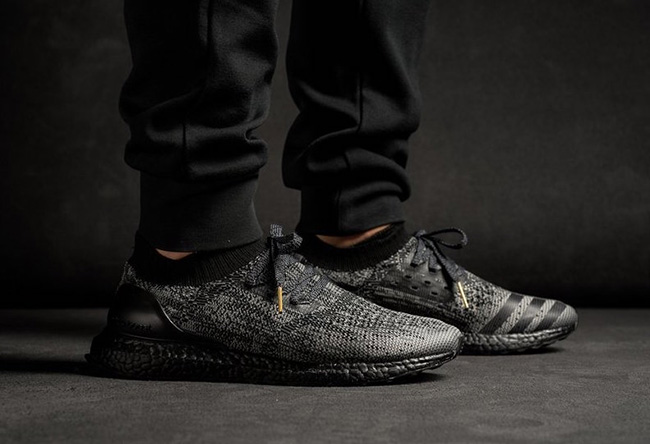 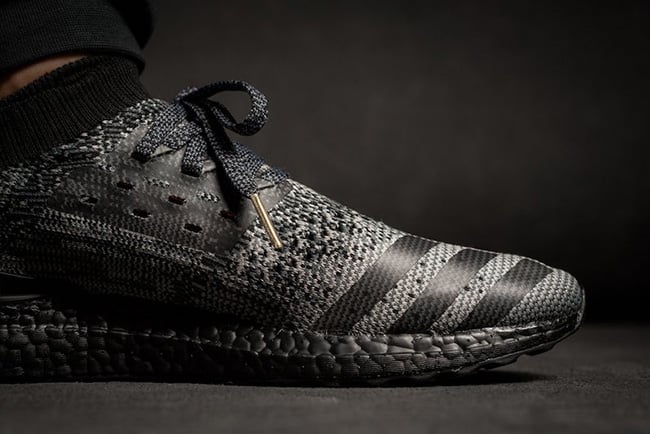 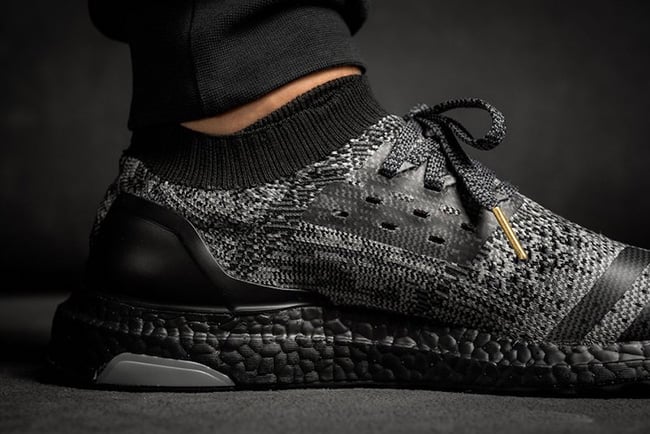 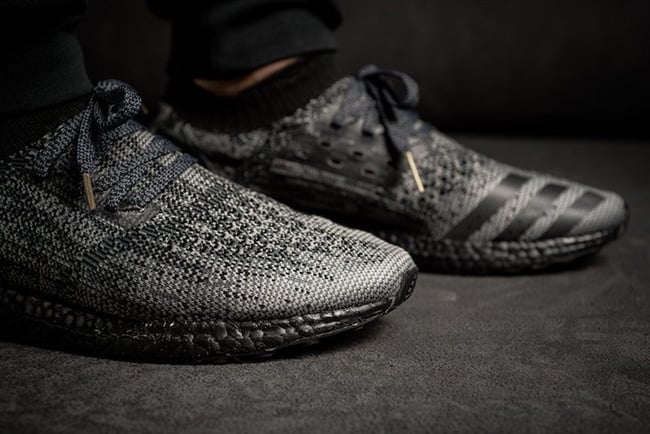 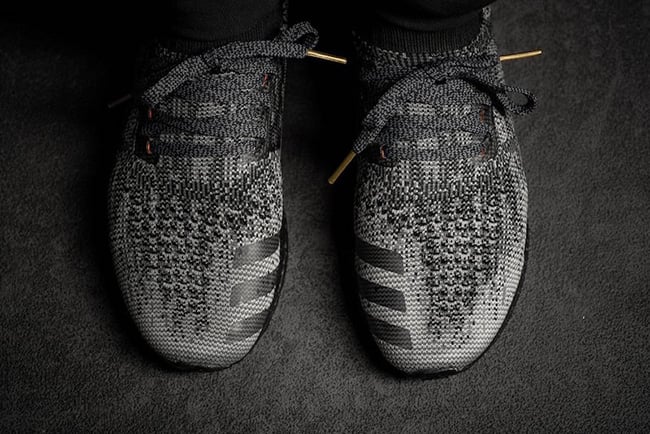 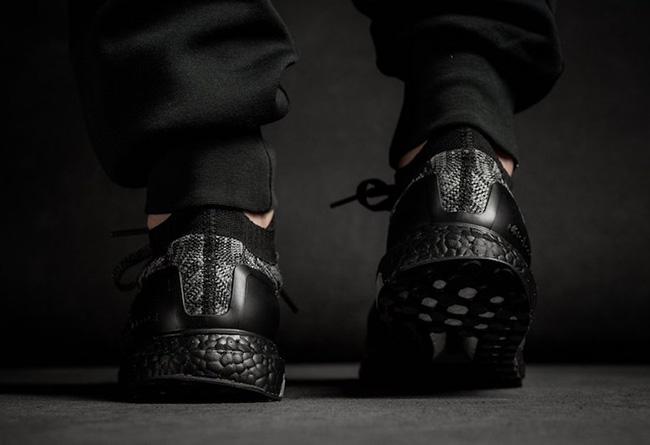 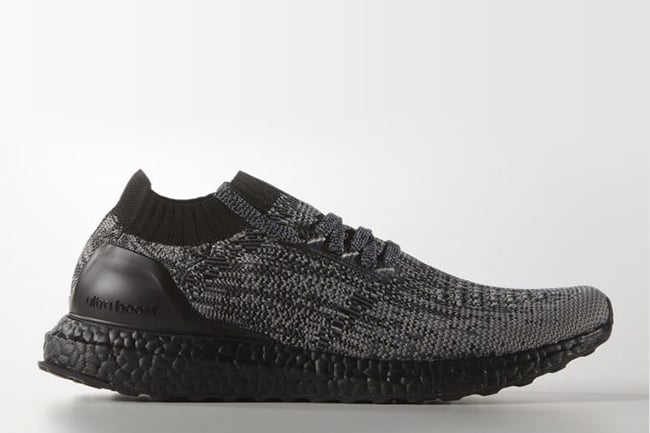 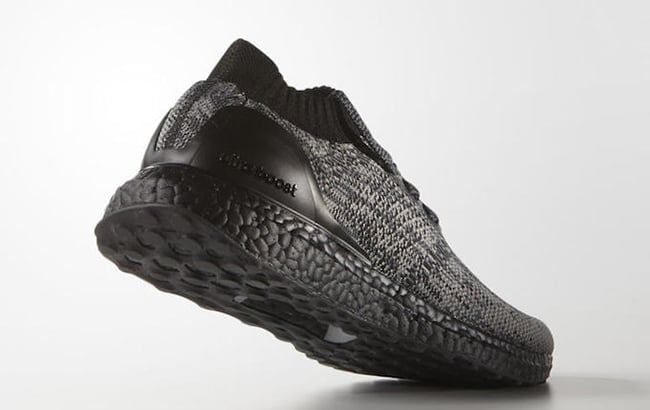 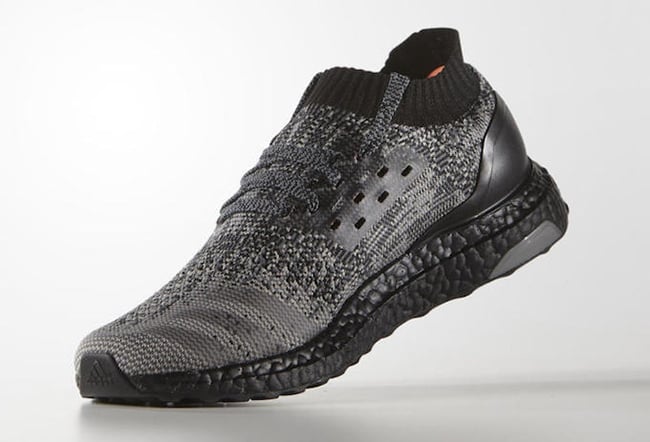 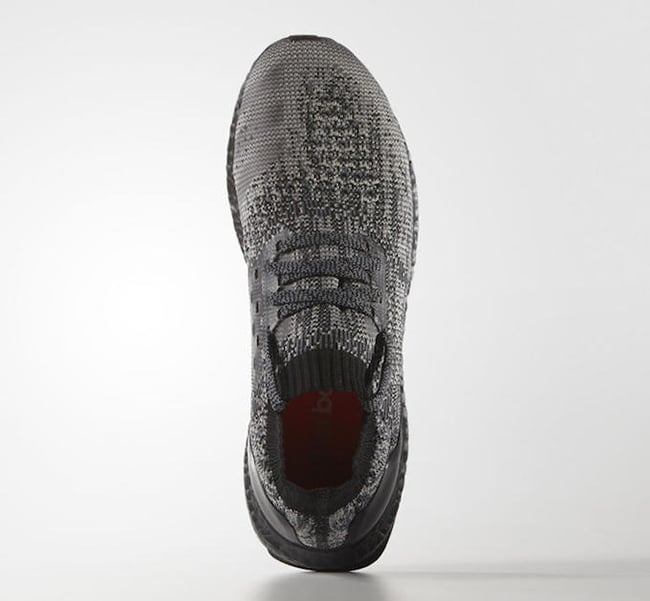 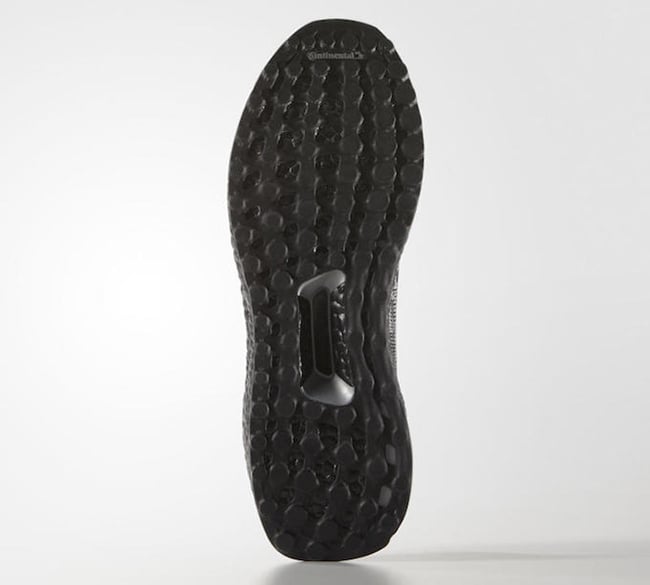 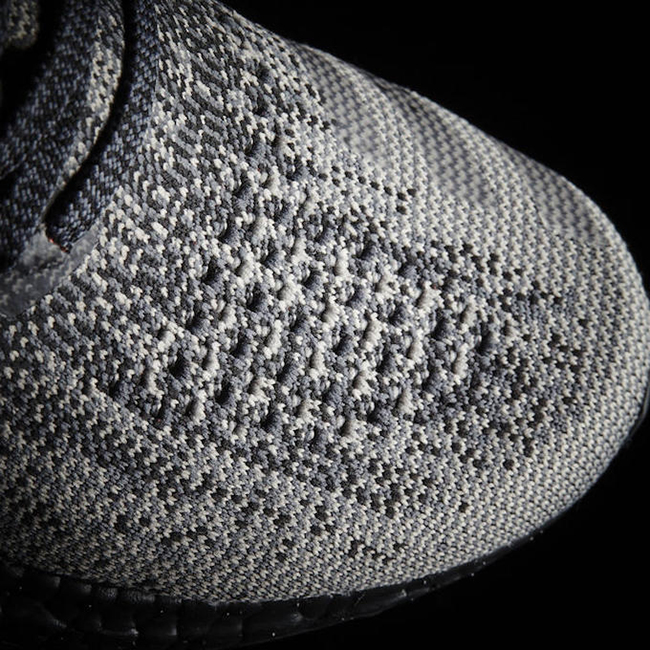 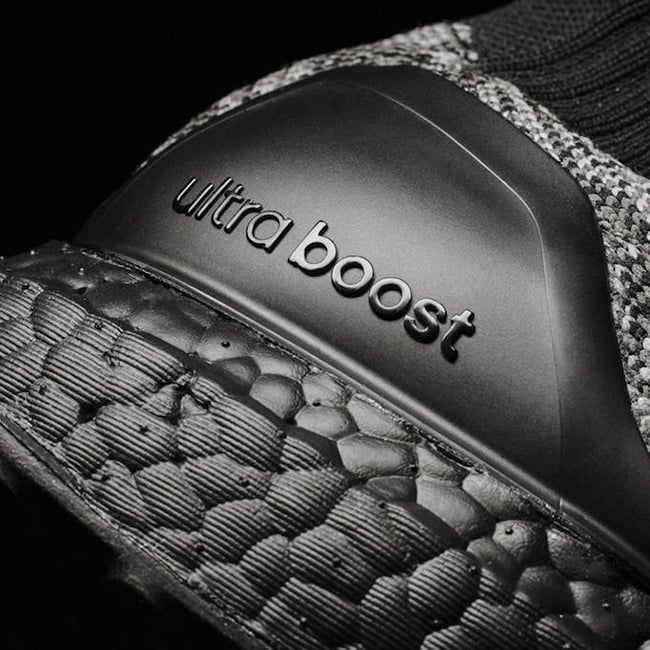 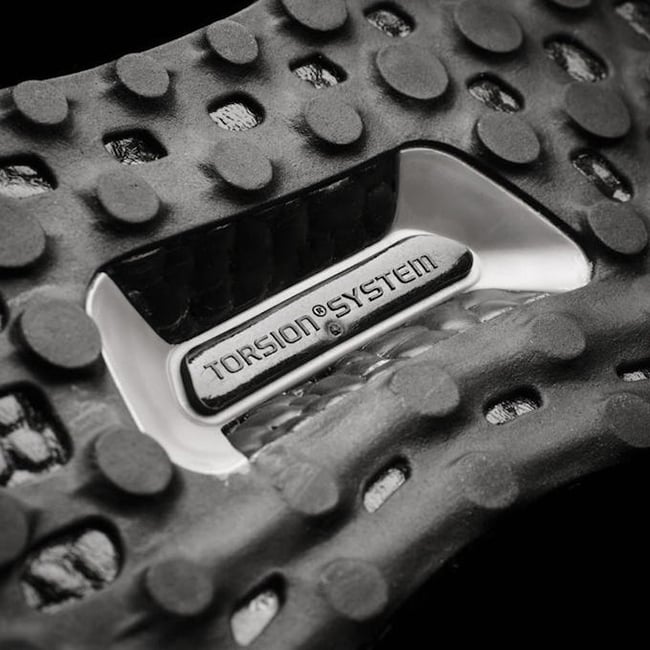