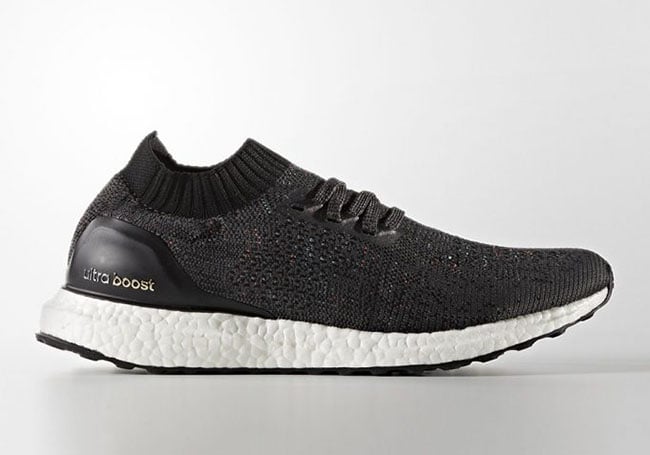 The adidas Ultra Boost Uncaged will debut during February with a new theme. While dressed in Black, the brand has also applied Multicolor accents.

While we have seen a few Multicolor adidas Ultra Boost releases overtime, this pair goes outside the traditional look. As you can see, this Uncaged edition features a predominate Black upper while constructed with Primeknit. Hinted throughout is multicolor accents which adds pop while staying subtle. In addition we have more Black that lands on the heel counter, collar and outsole. Completing the look is White across the Boost midsole.

The adidas Ultra Boost Uncaged in Black with Multicolor accents will release at select adidas Originals retailers on February 1st, 2017. Retail price will be $180. Below you can check out more images which will give you a better look. 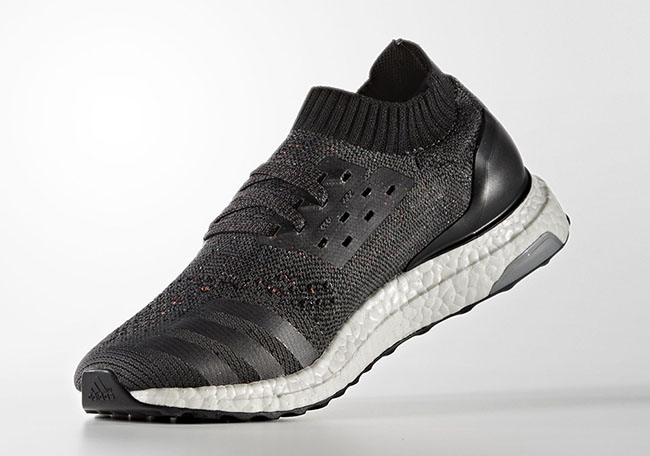 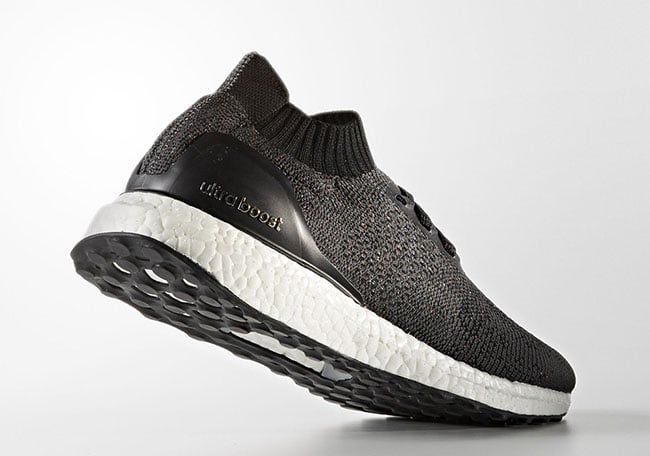 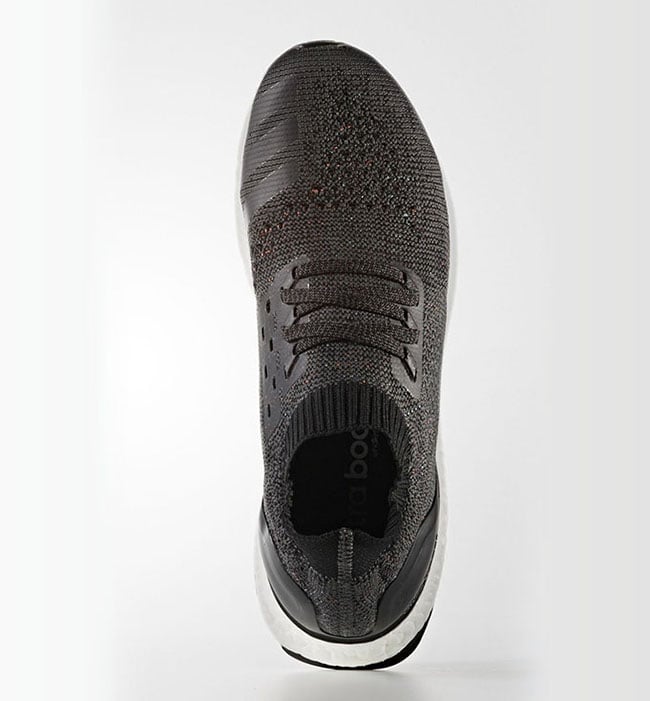 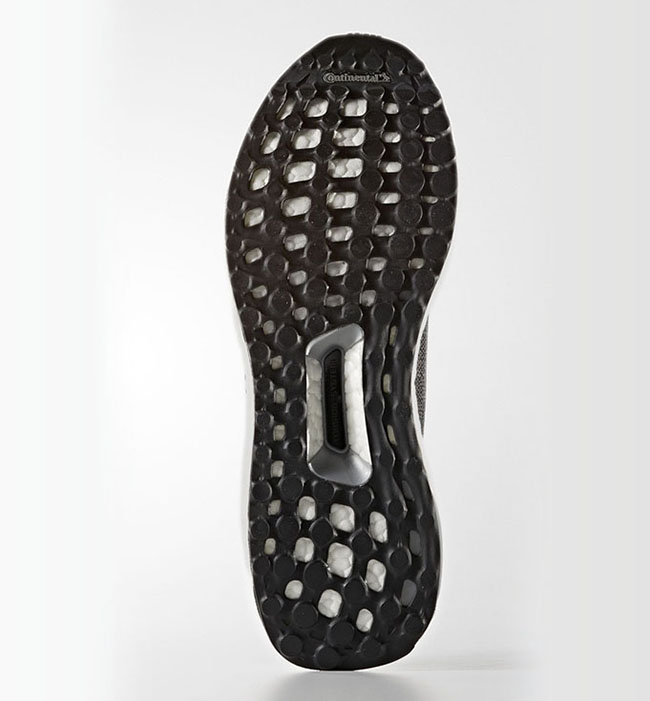 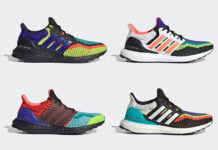 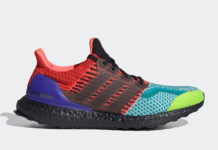 adidas Ultra Boost DNA Releasing with ‘What The’ Vibes 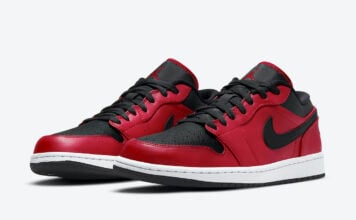