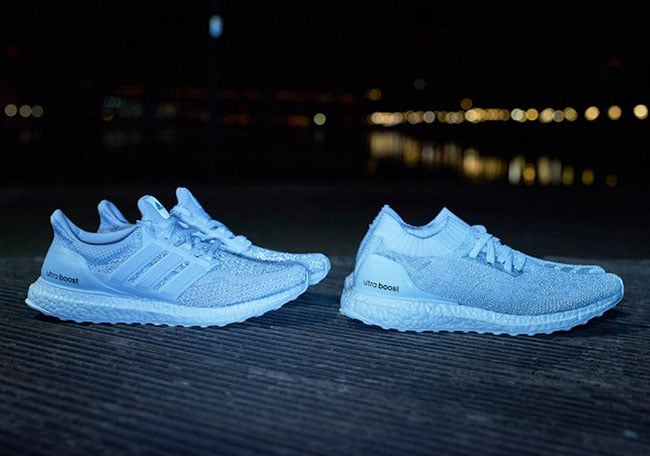 The adidas Ultra Boost ‘Reflective Pack’ was set to debut during early November but things have changed. adidas Originals has officially announced they will debut in October and probably sooner then you thought.

The adidas Ultra Boost Reflective Pack will release at select adidas Originals retailers tomorrow, October 26th, 2016. You will be able to purchase straight from adidas.com. Retail price is set at $200 each. Continue to scroll below to check out a few more images. 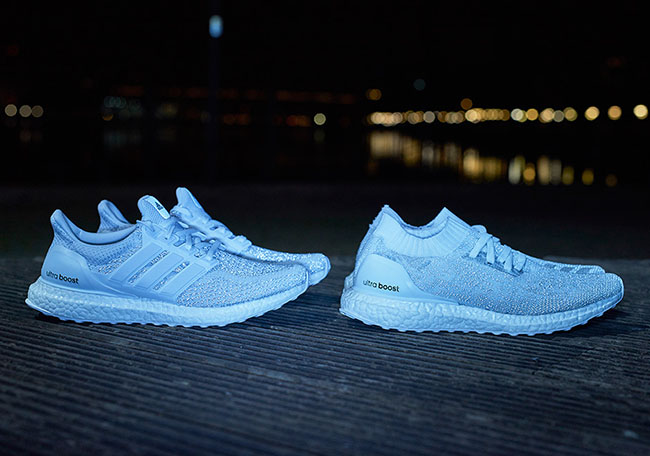 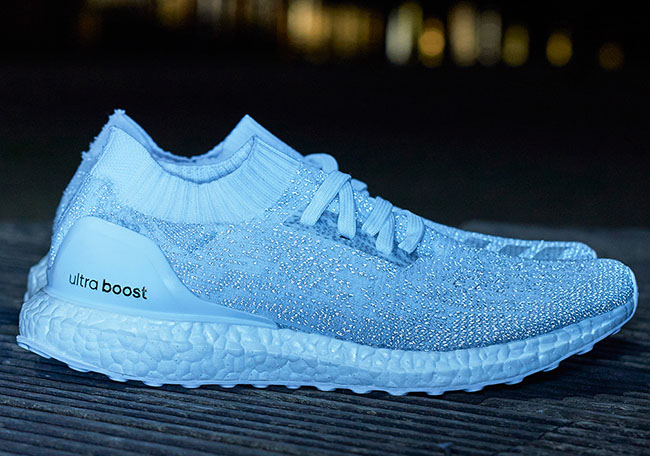 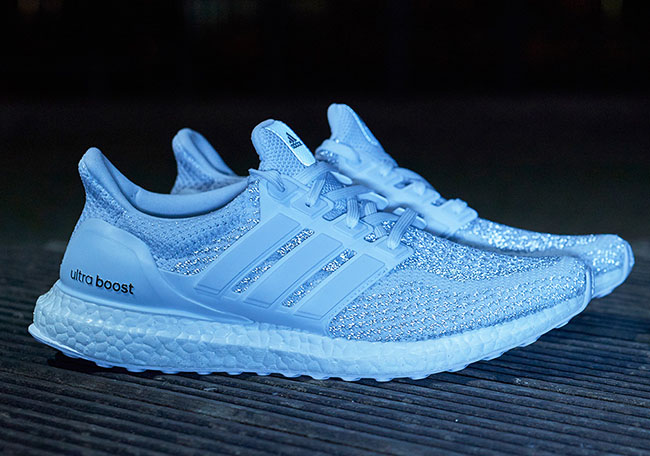 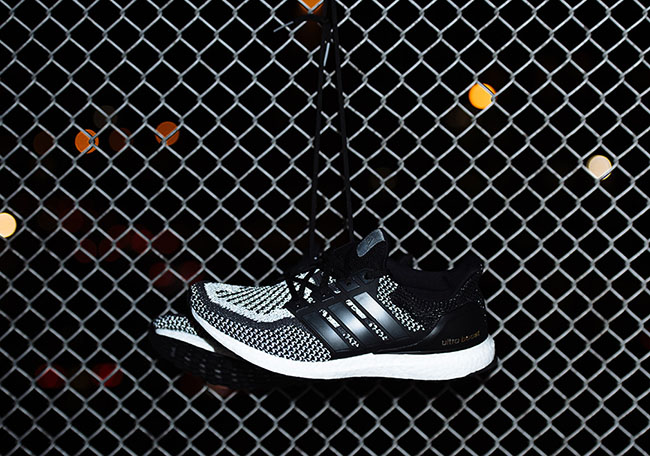