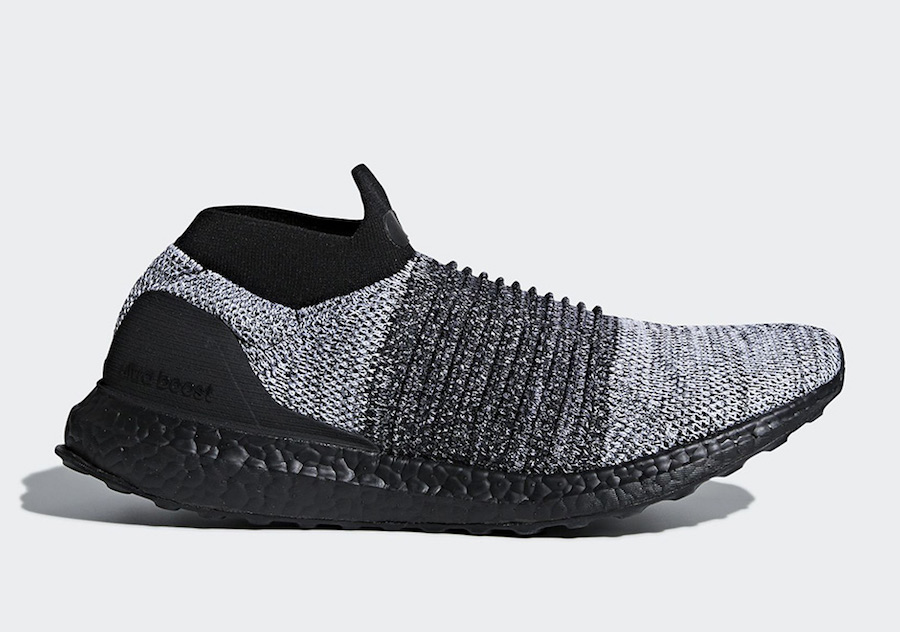 Not long ago adidas Originals introduced the Laceless edition of the adidas Ultra Boost. We have seen a handful of colorways release which featured White Boost but not the brand is dressing this model up with Black Boost.

The uppers features a mixture of White and Black which is constructed with Primeknit. In addition we have a sock like collar done in Black, the same shade lands on the heel counter, Boost midsole and rubber outsole which completes the look.

At the time of writing we have yet to hear a release date for the adidas Ultra Boost Laceless ‘Black Boost’. However they should become available soon at select adidas Originals retailers including online at adidas.com. Once released the retail price will be $200. Below you can check out more images which will give you a better look. 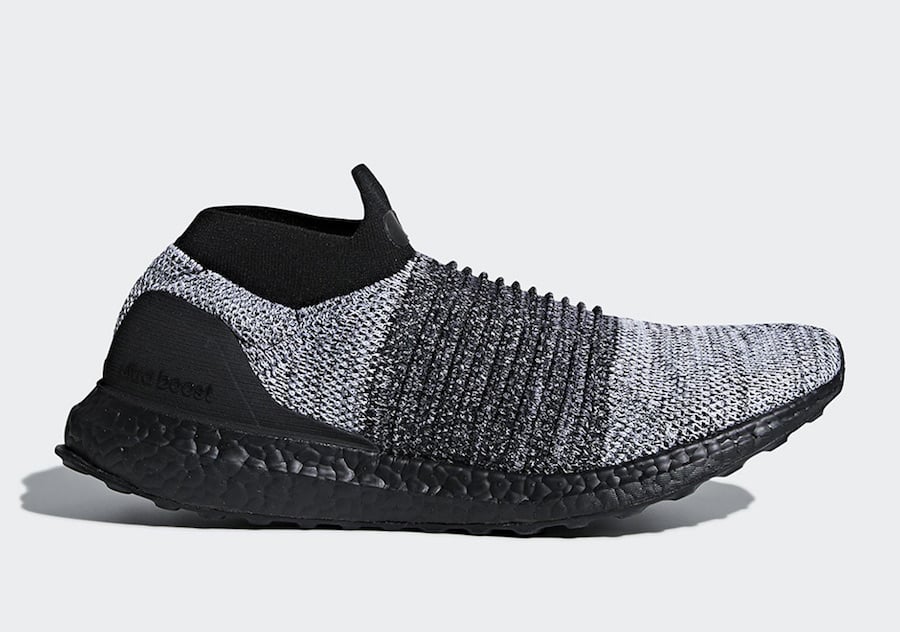 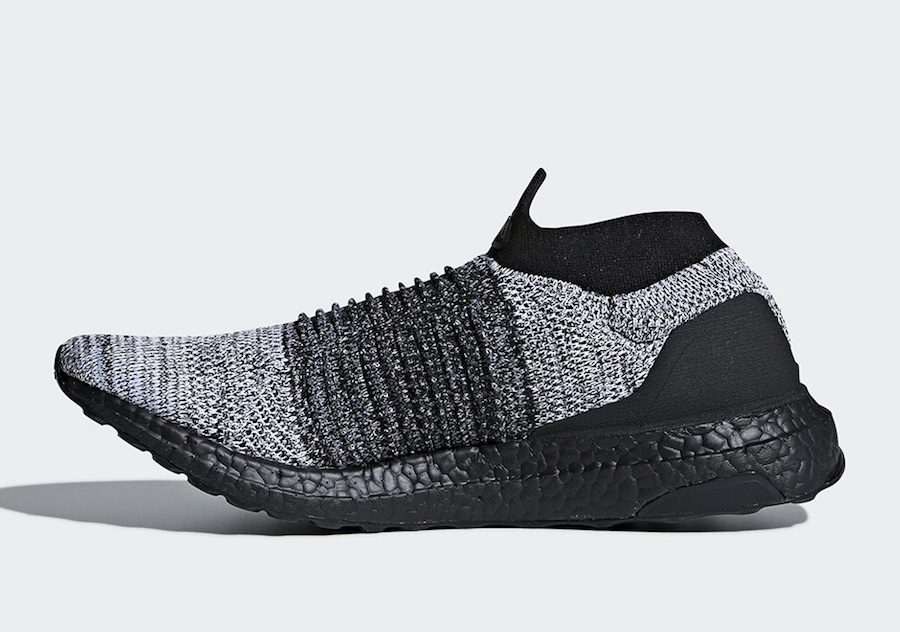 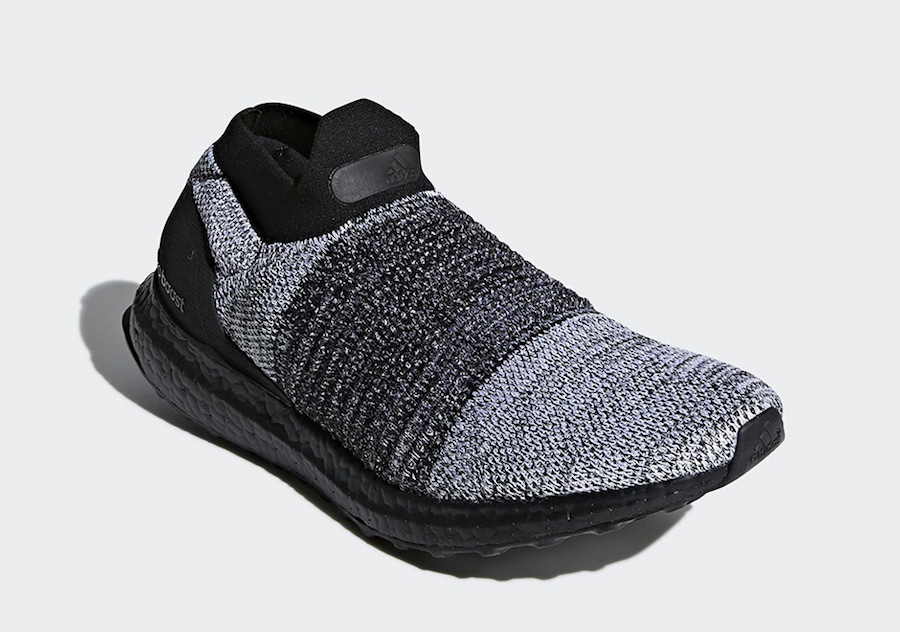 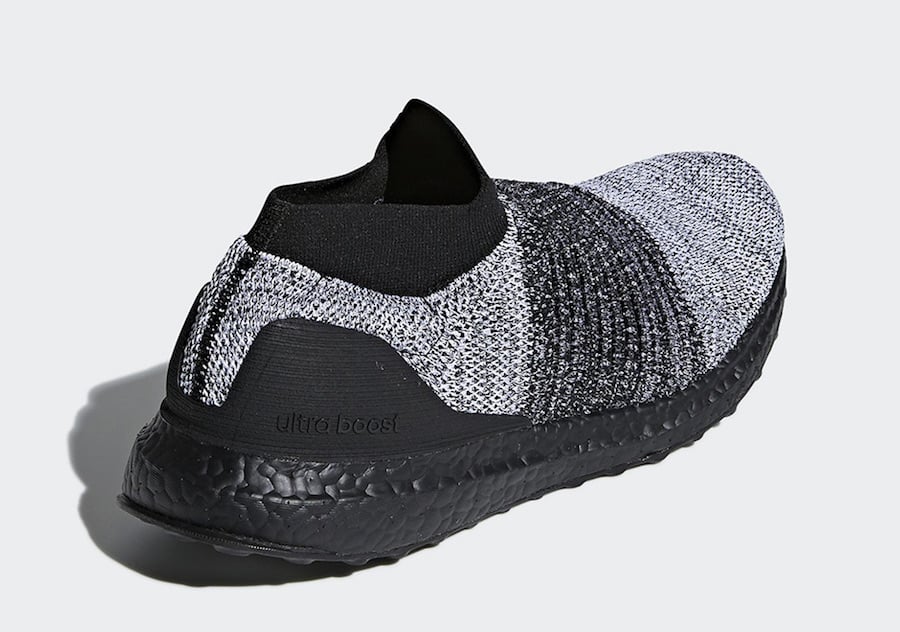 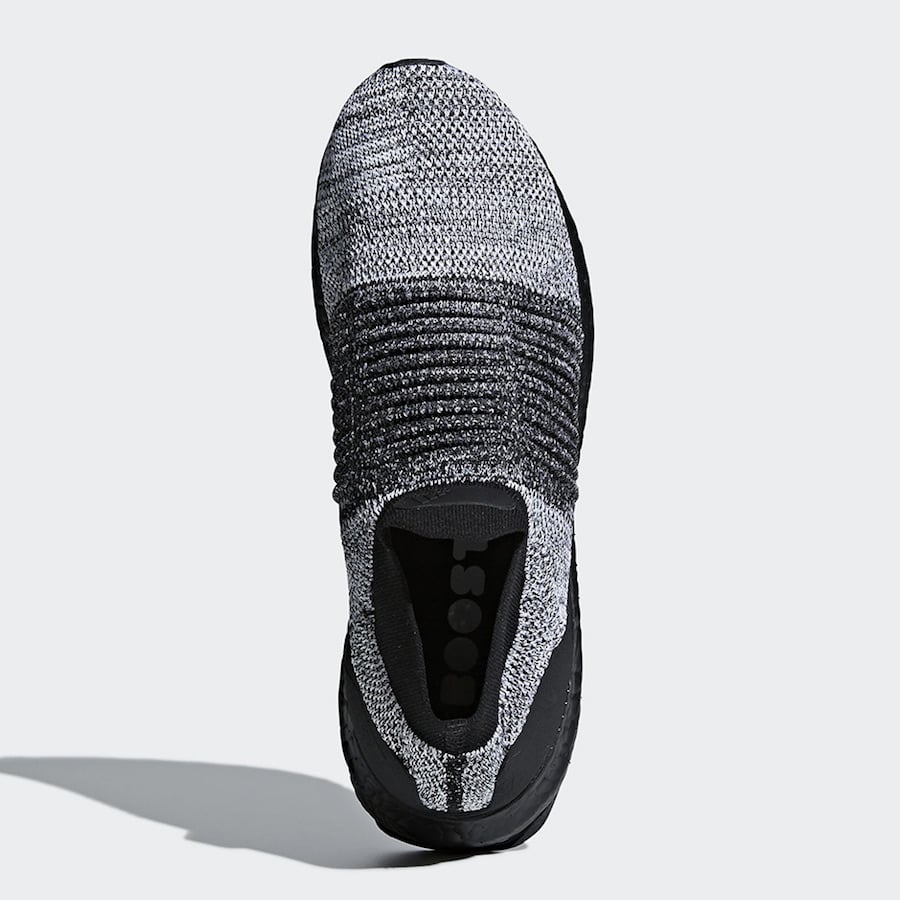 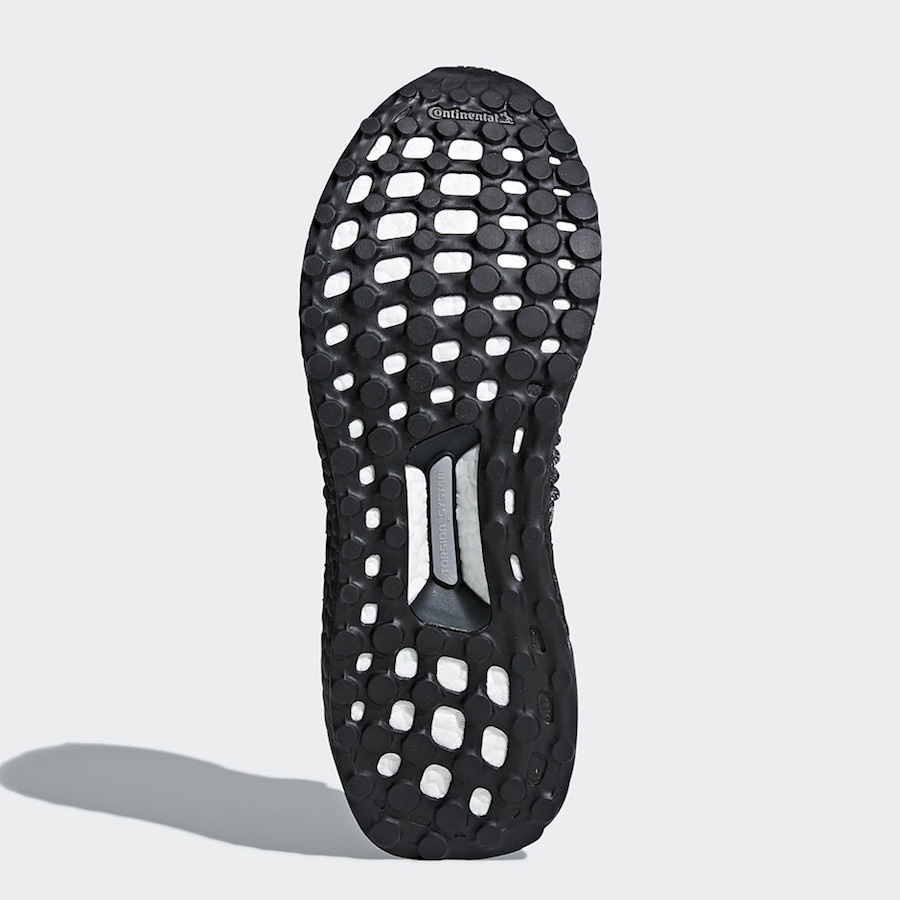