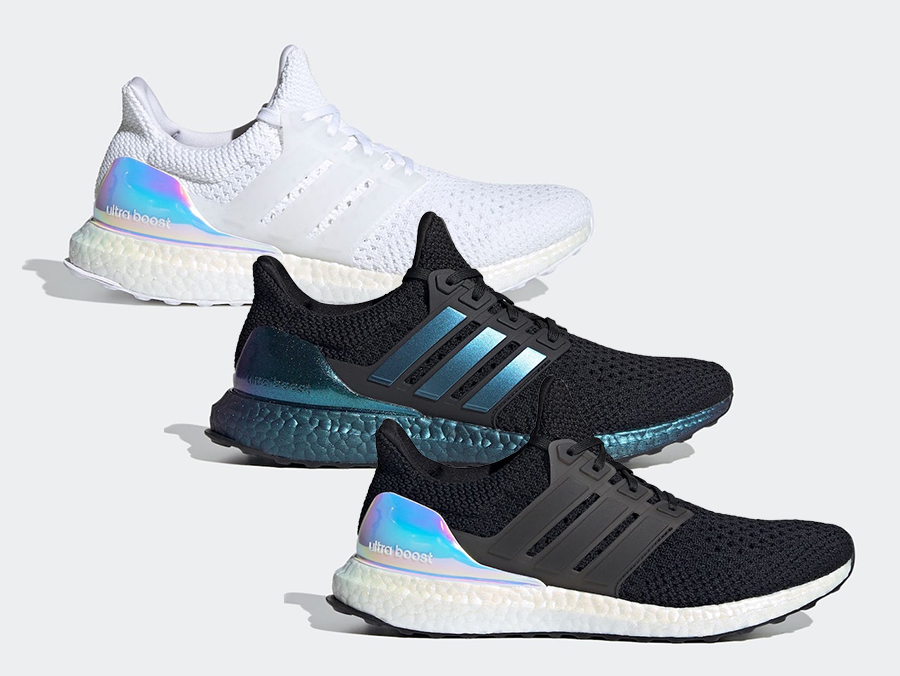 Continue to scroll below to check out more images of this adidas Ultra Boost Clima ‘Iridescent Pack’ which will give you a closer look. Although a release date is not available, they are expected to arrive soon at select retailers including adidas.com. 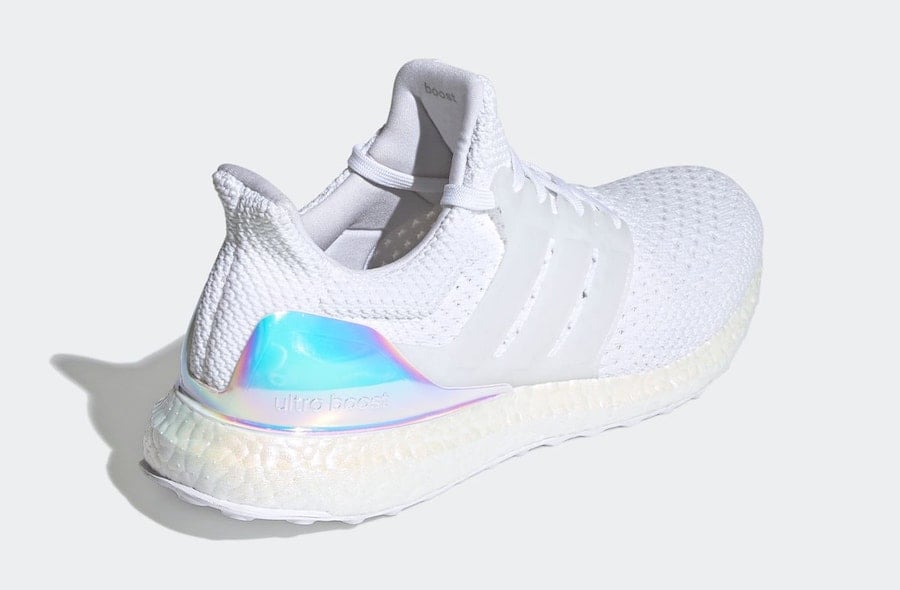 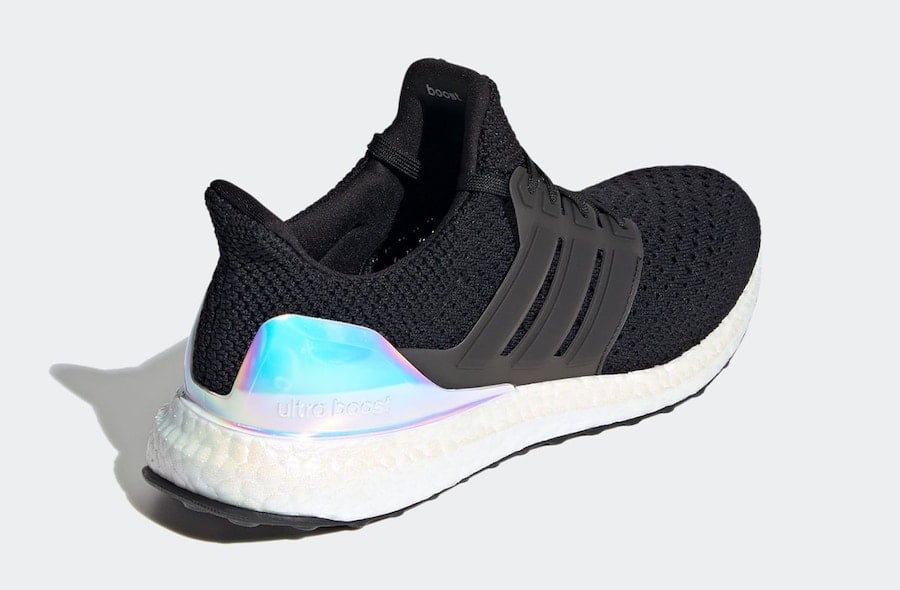 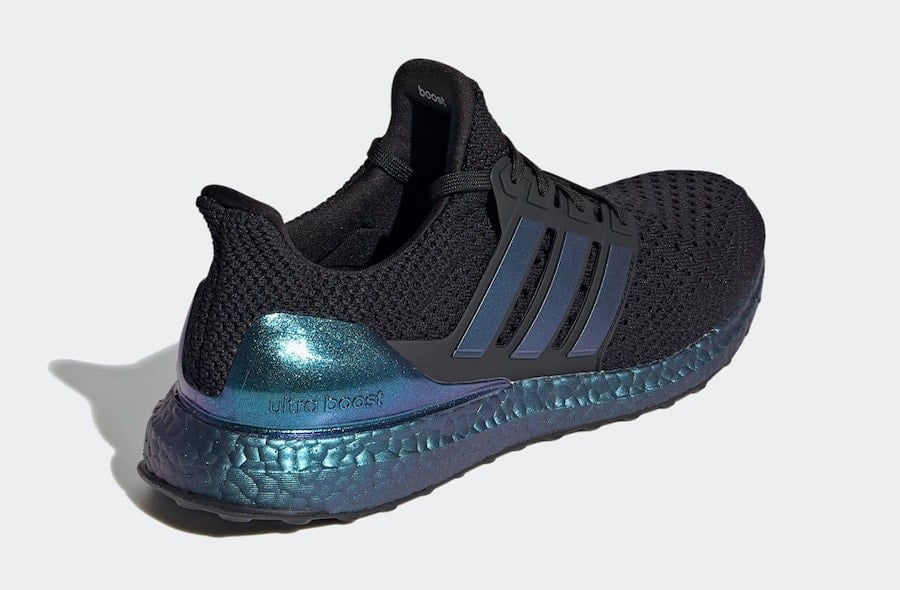 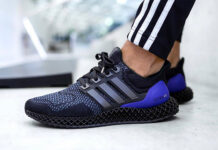 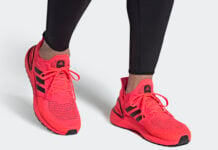 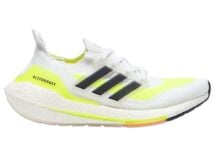 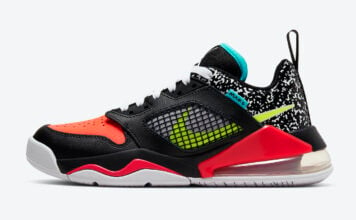