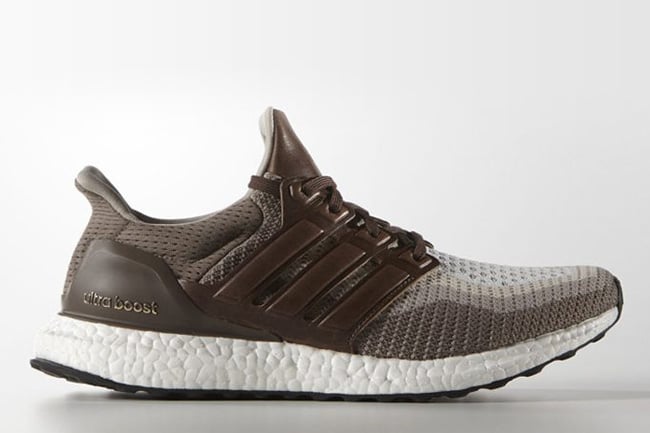 The adidas Ultra Boost is released in various colors and as of late, even changed up the Primeknit material. It appears that the brand was tinkering with a Chocolate Brown release, which is the sample shown here.

The new trendy Primeknit design is seen on this pair, suggesting that this is a newer sample. Following is Chocolate Brown across the heel cage, laces, sides and lands on the leather tongue. Completing the look is White through the Boost midsole and a Black outsole.

As of now, there isn’t release details for the adidas Ultra Boost ‘Chocolate’, it is possible that the shoes will release one day, but for now adidas has just created a few samples. For now you can see a few more images below and once we hear or learn of a release date, we will make sure to update you.

Update: The official images for the adidas Ultra Boost Chocolate has leaked. Retailers should have them available in the coming weeks. 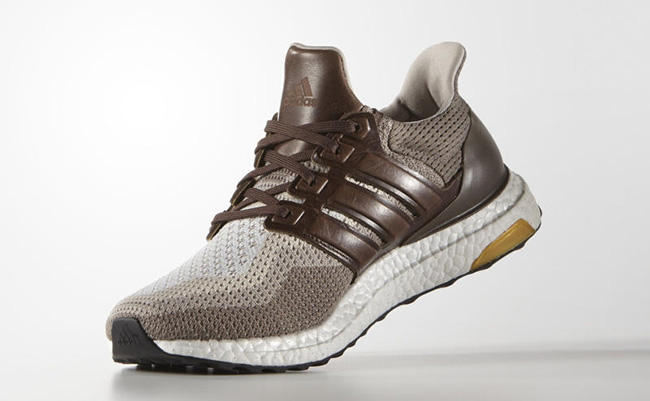 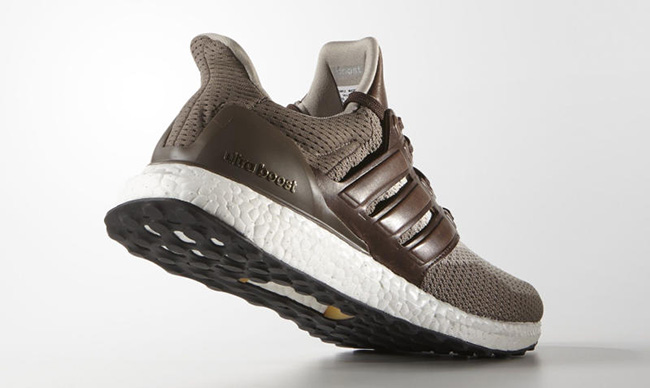 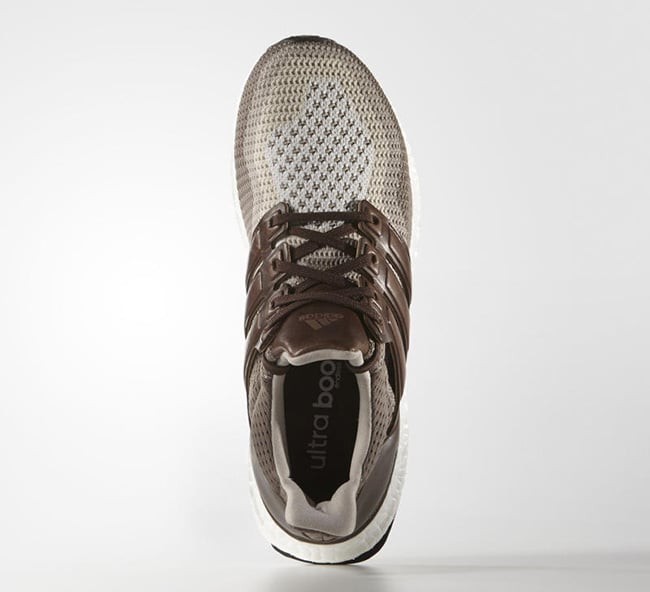 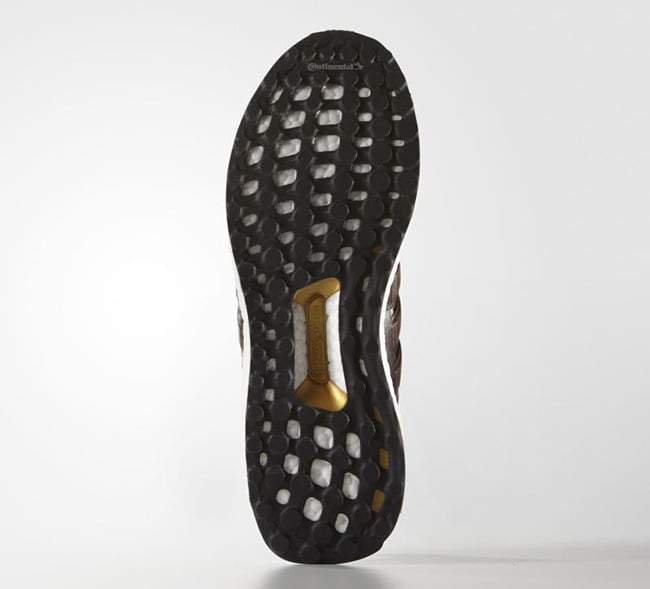 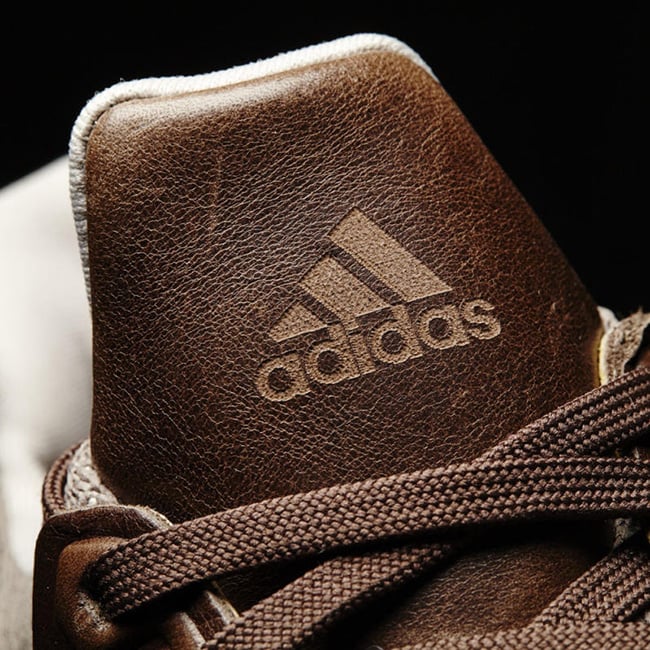 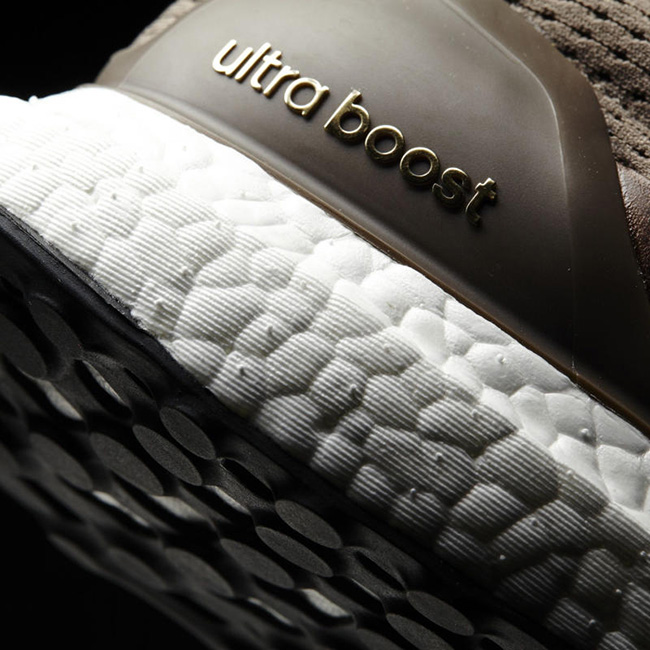 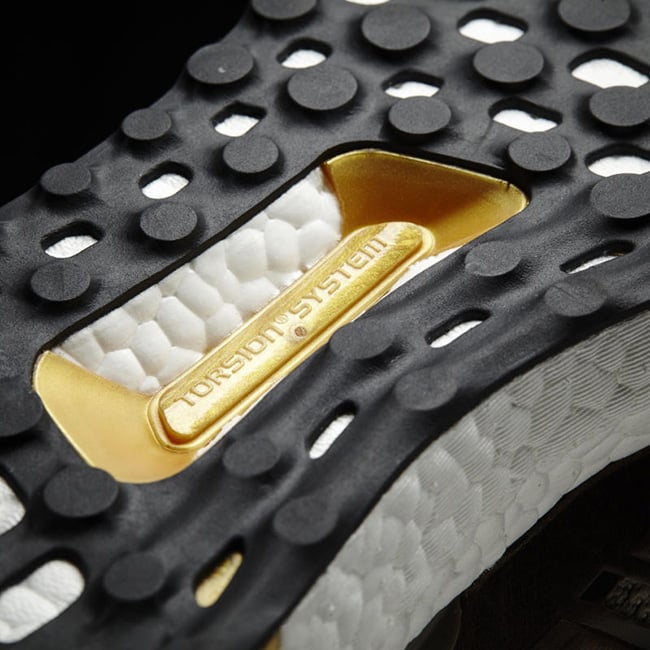 Update: Although a release date for the Chocolate adidas Ultra Boost has yet to be announced, we have another look thanks to joeymichael08. 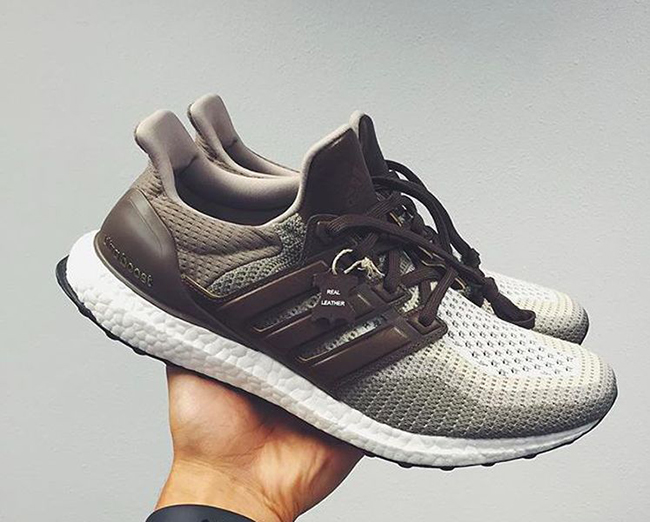 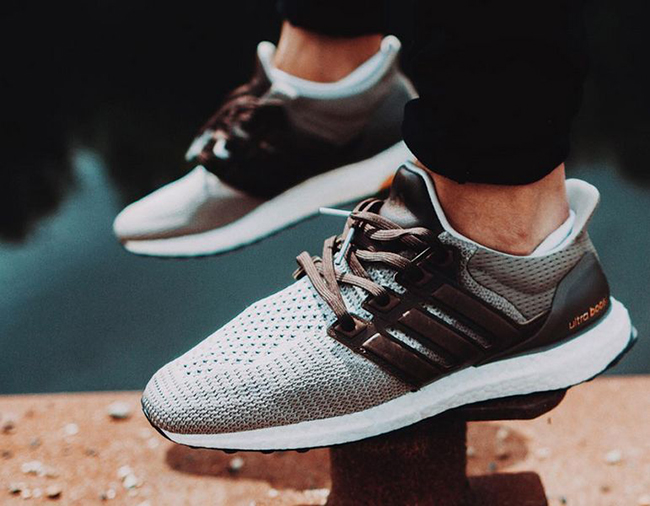 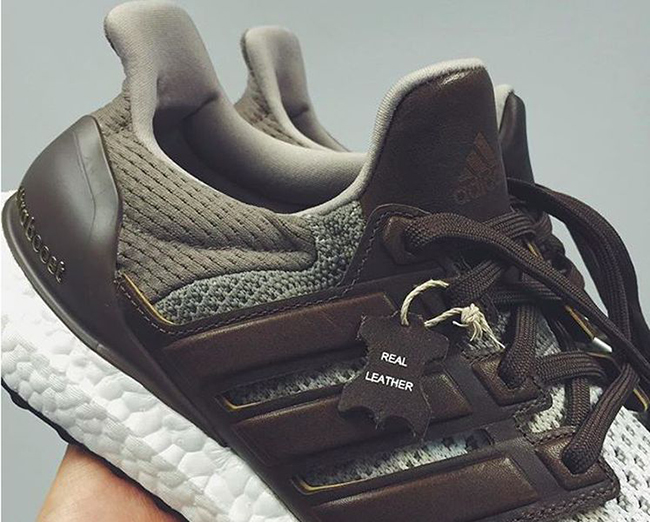 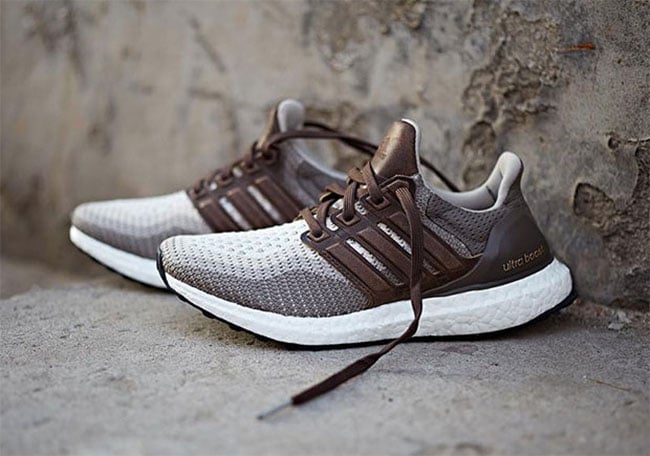 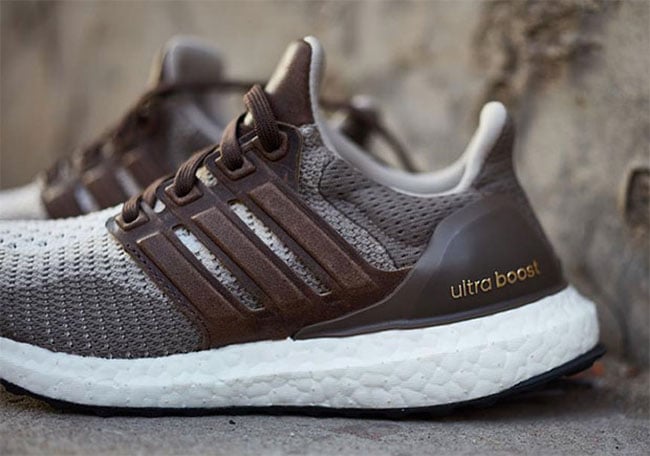 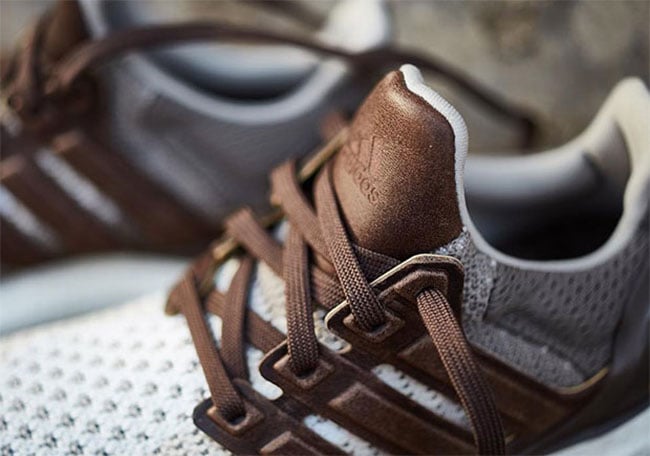 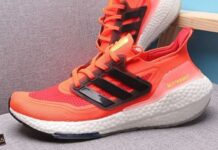 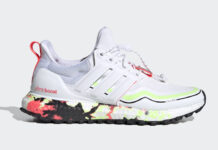 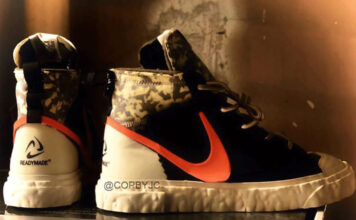