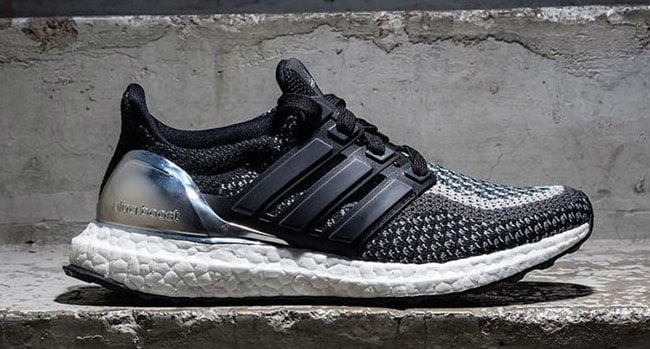 The Silver edition of the adidas Ultra Boost is one that is said to be apart of the upcoming Olympic pack from the brand. We just gave you a preview of the ‘Gold‘ release while a ‘Bronze’ is also expected to launch.

Using Black, White and Grey through the Primeknit upper which also dawns a Wave pattern which is seen on some Ultra Boost releases. Metallic Silver is then applied to the heel counter as well as the adidas branding on the tongue. Completing the look is a White Boost midsole and Black outsole.

Check out more images of the Black Silver adidas Ultra Boost below. At the time of writing, a release date or retail price is unknown however we should have new details very soon so make sure to check back. 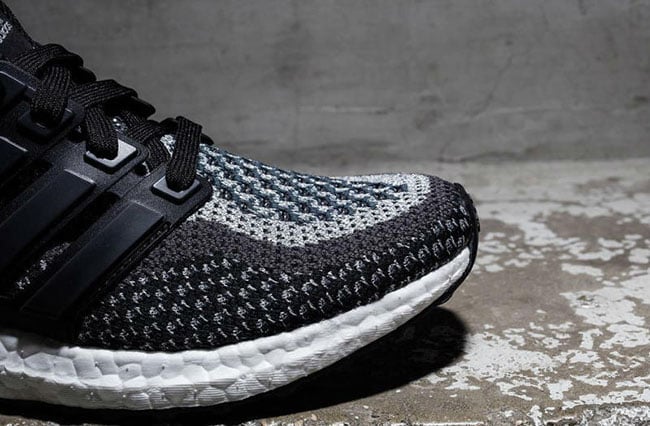 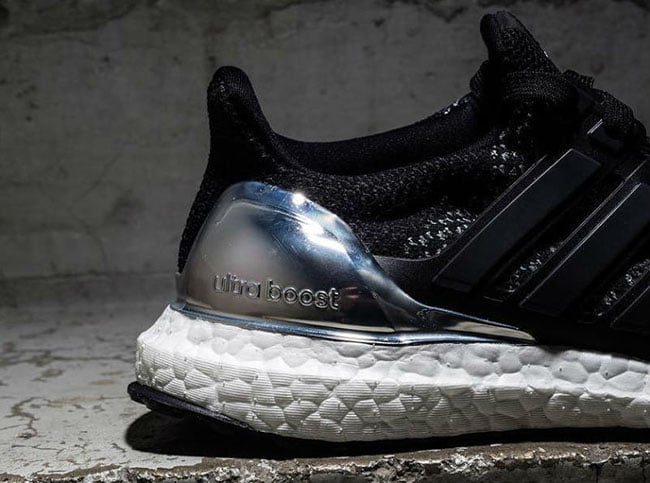 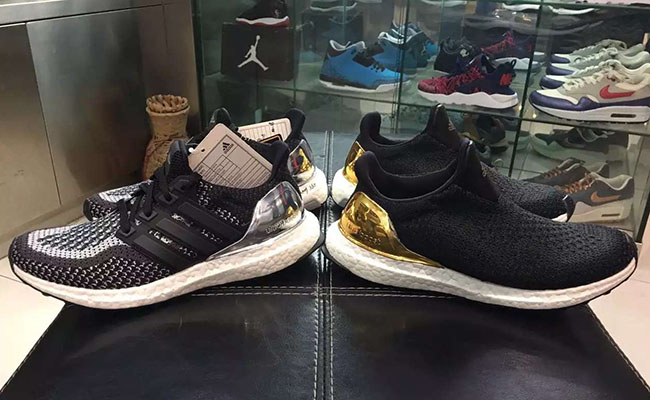 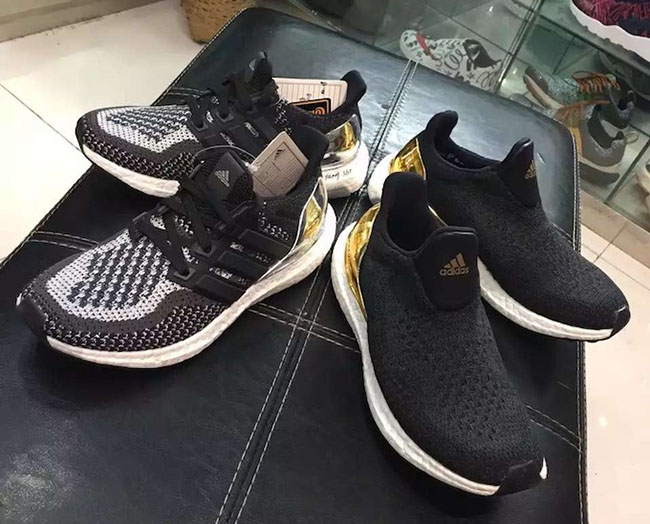 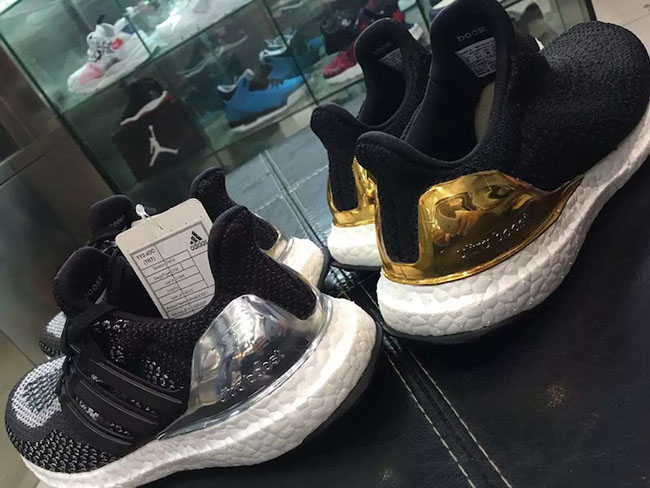