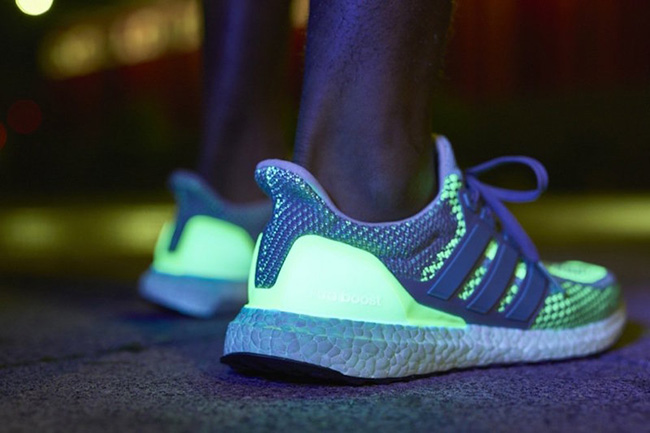 After previews of the adidas Ultra Boost ATR Glow in the Dark, the three stripes brand is finally set to release them which will take place sooner then you think.

Looking closer at this adidas Ultra Boost, they feature a Grey and Glow color mashup. Apart of the ATR line which stands for all terrain, shades of Grey and Glow cover the uppers. Following is more Grey which covers the Three Stripes cage and laces. The glow in the dark shows up across the heel tab and across the toe. Finishing the look is a White Boost midsole and Black outsole.

Get a closer look at the ‘Glow in the Dark’ adidas Ultra Boost ATR by scrolling below. They are set to release at adidas Originals retailers on September 28th, 2016 which is tomorrow. Retail price is set at $180. 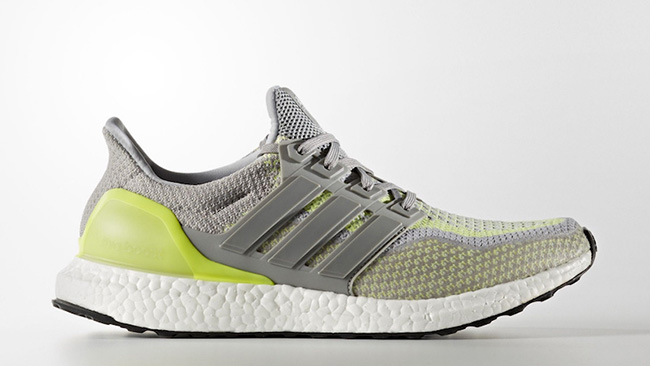 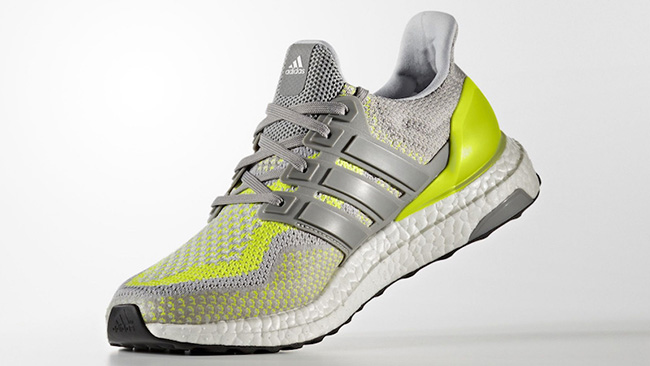 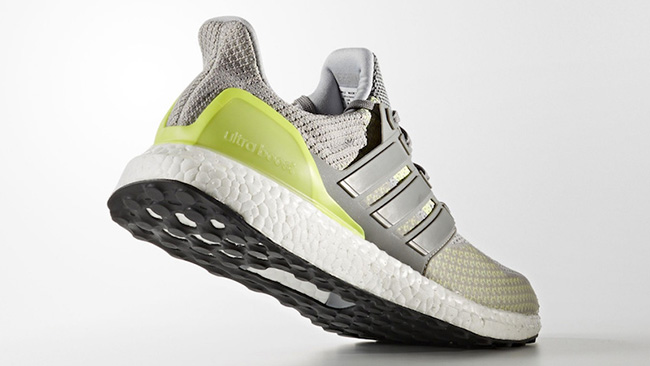 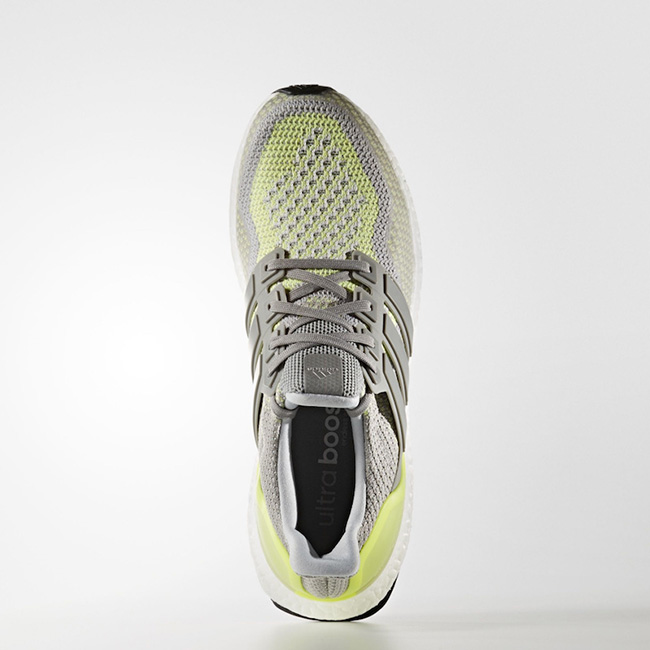 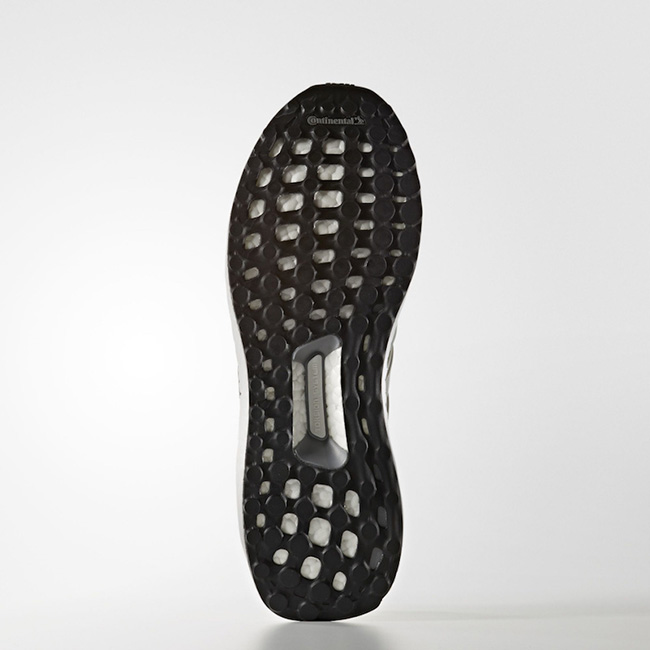 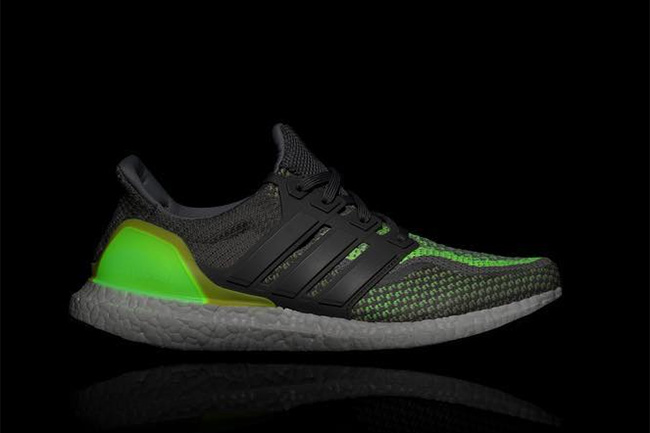