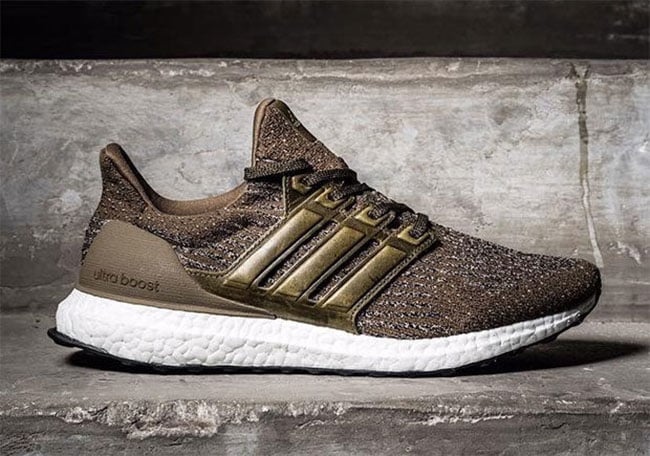 The adidas Ultra Boost 3.0 will start releasing in late December but will be in full effect during 2017. However, we have a preview of three colorways that will debut during the early part of 2017.

Although they appear to be constructed much like the other 3.0 adidas Ultra Boost releases, the colors featured gives them a more premium look. As you can see, the trio will feature the new Primeknit which has a more stylish look from the previous. The three pairs will use predominate Brown, Light Tan and Pale Purple throughout. Finishing the look is White through the Boost midsole and Black on the outsole.

Keep scrolling to check out more images of the three adidas Ultra Boost 3.0 colorways. Although a release date has yet to be announced, we will make sure to update you once more information becomes available. 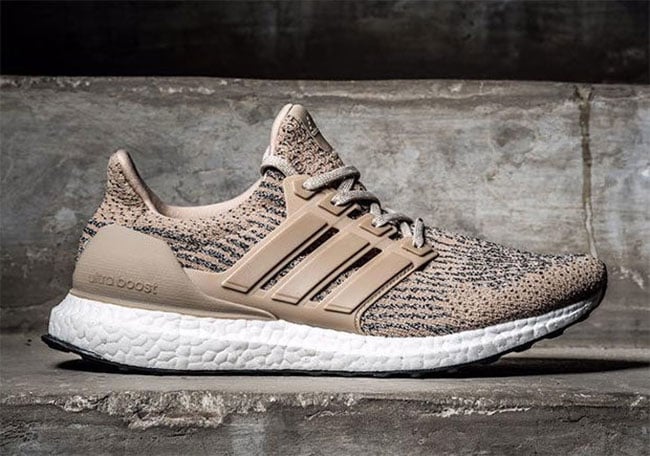 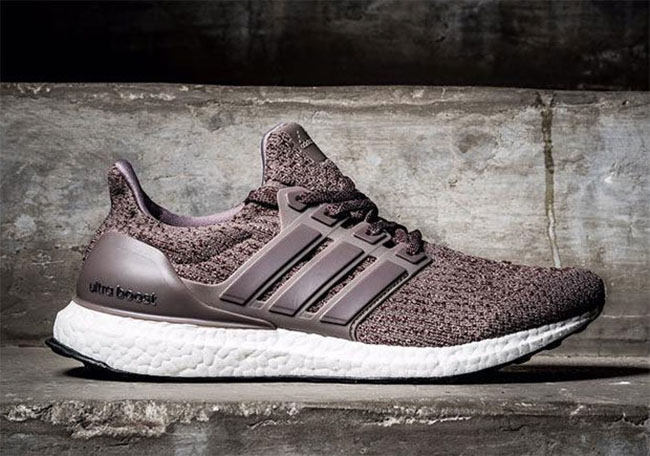 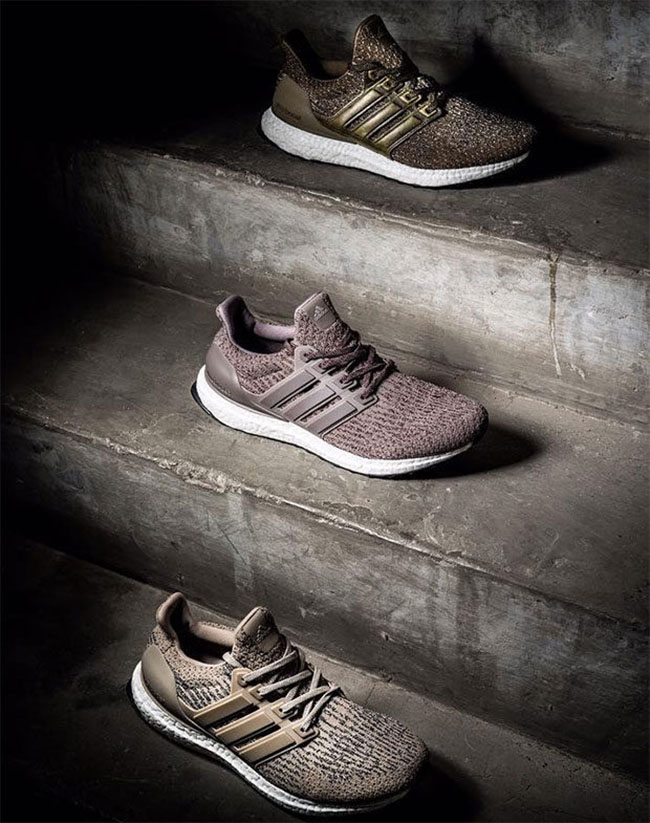