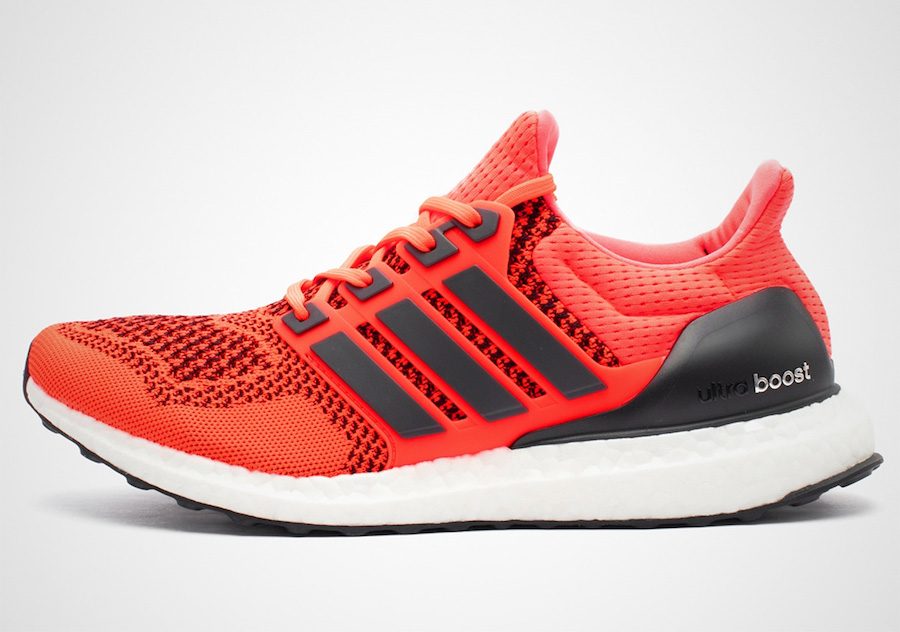 The adidas Ultra Boost 1.0 ‘Solar Red’ will release again during October alongside the ‘Solar Yellow’ iteration. Both originally launched during 2015.

This adidas Ultra Boost will release just like it previously did, but with some minor changes, while using a Solar Red and Core Black color combination. Utilizing Solar Red Primeknit across the upper while Black lands on the Three Stripes cage, heel counter and rubber outsole. Completing the look is a White Boost midsole.

You can expect the adidas Ultra Boost 1.0 ‘Solar Red’ to release at select retailers and online at adidas.com on October 3rd. Retail price is set at $180. Once more information is available we will make sure to update.

Update 9/20: We now have confirmation that the ‘Solar Red’ adidas Ultra Boost 1.0 will release on October 3rd via 43einhalb. The 2019 release is different from the original. Solar Red now lands on the lace cage while Black covers the Three Stripes branding. 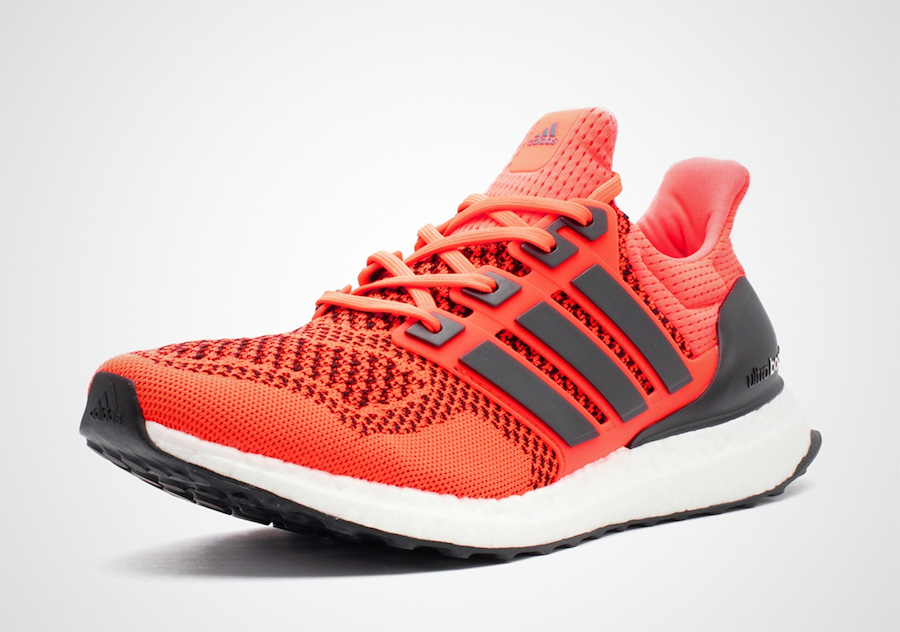 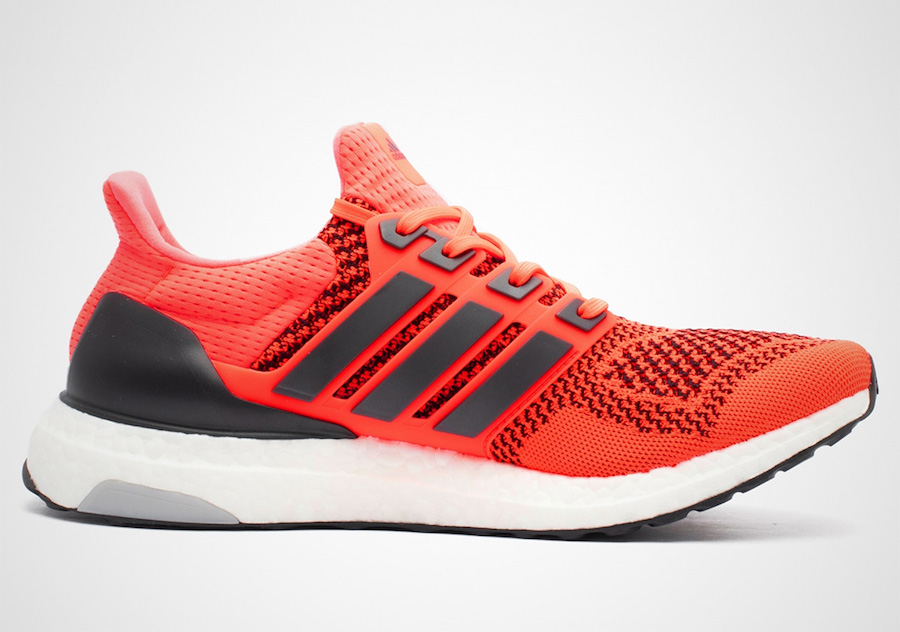 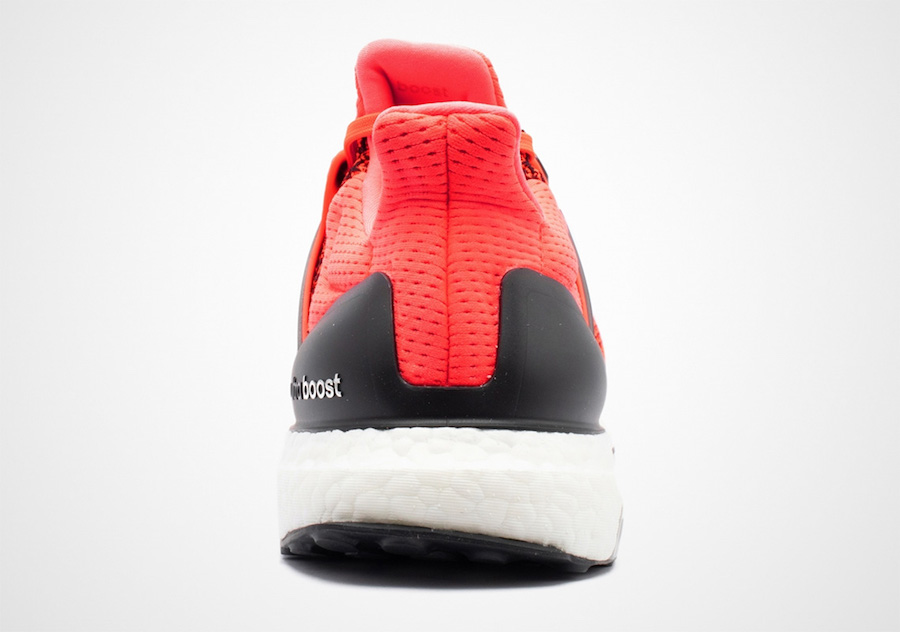 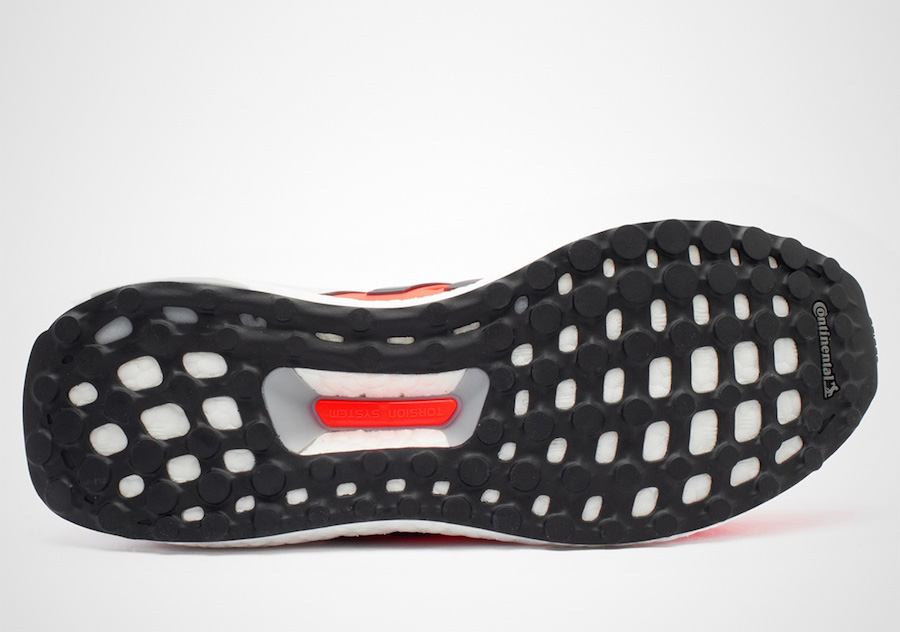 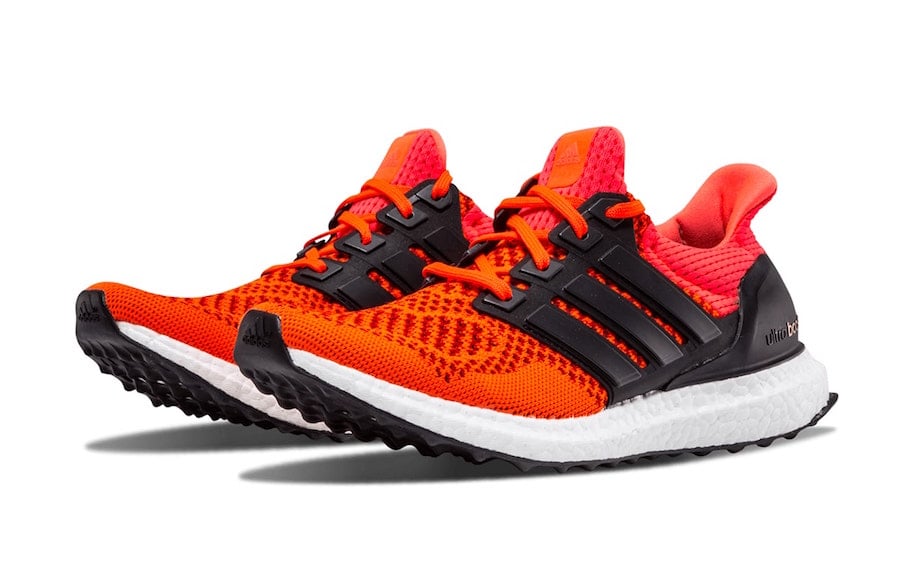 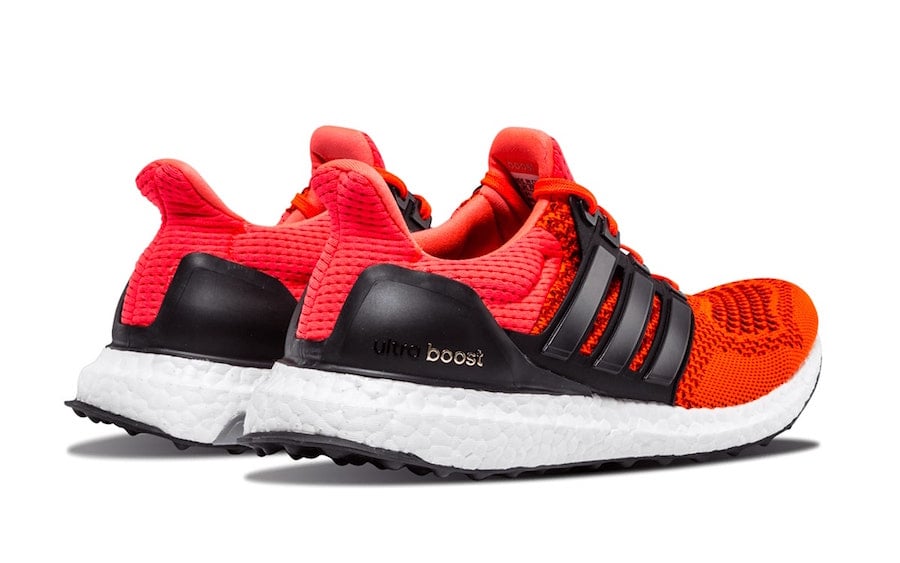 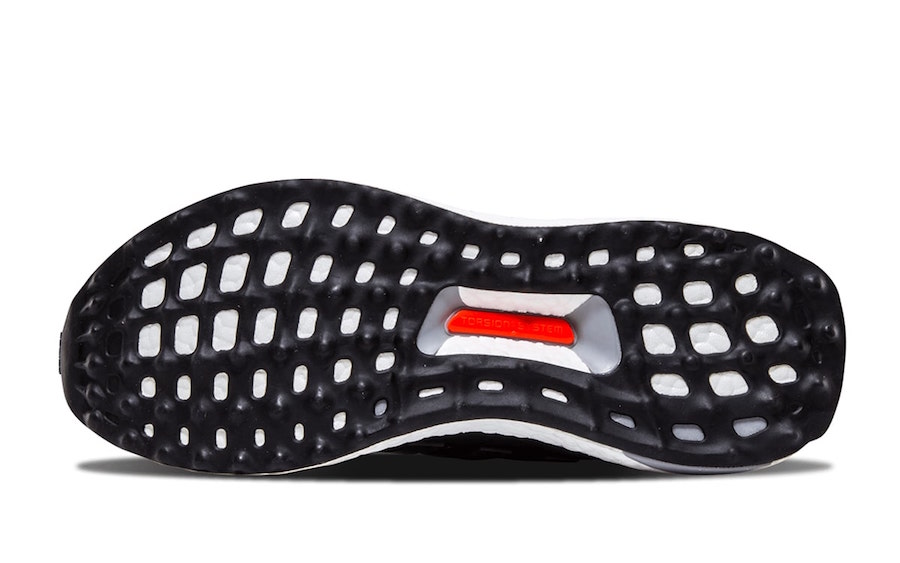 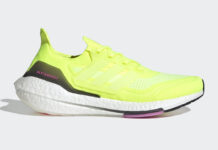 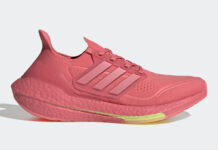 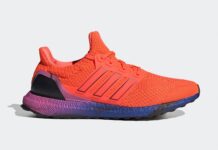 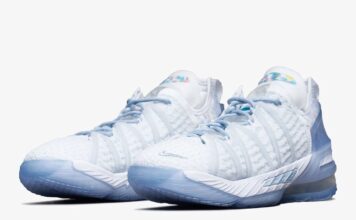