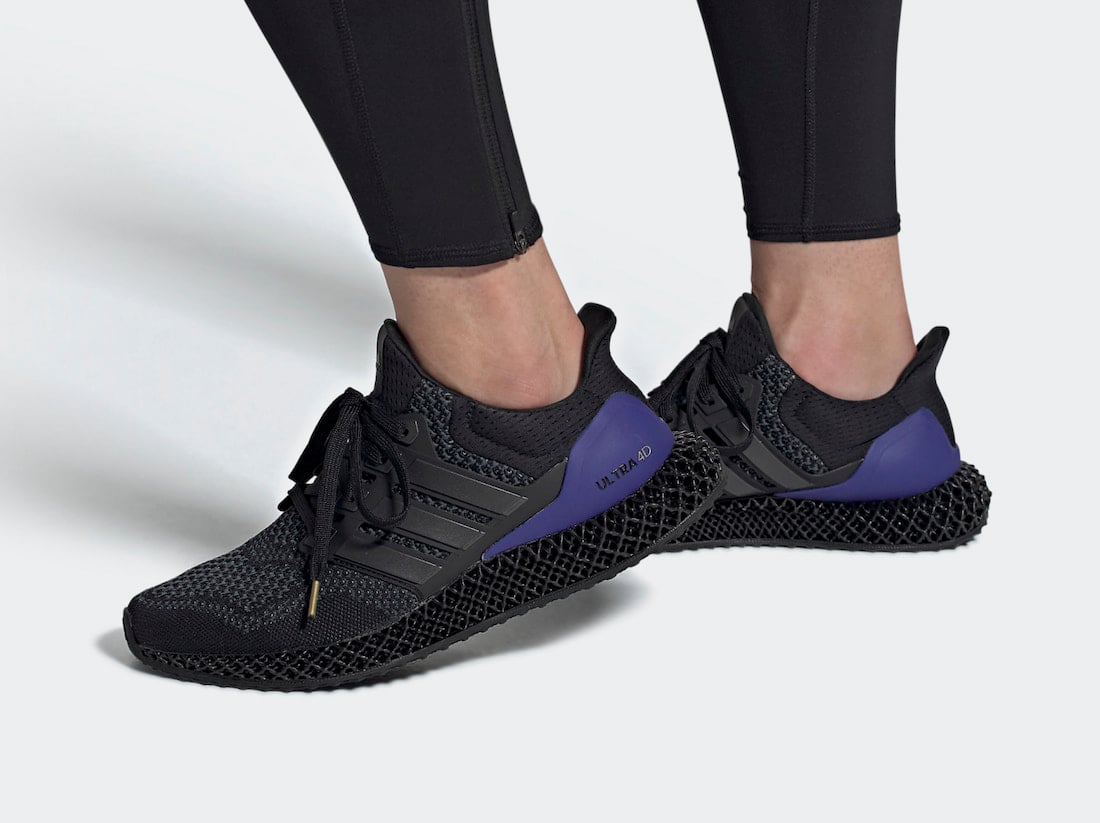 adidas Originals is taking the Ultra Boost while combining the FutureCraft 4D for the new Ultra 4D Runner which you can expect to launch this Fall season.

One of the upcoming releases will come dressed in the original colorway of the Ultra Boost 1.0. Utilizing Black Primeknit across the upper which also covers the lace cage, tongue, laces and rubber outsole. In addition we have Purple used on the heel counter while a Black 4D printed midsole finishes the look.

Below you can check out a few more images of this Ultra 4D which will give you a closer look. You can expect the adidas Ultra 4D ‘OG’ to release at select retailers including adidas.com on August 13th. Retail price is set at $220. Once more information is available we will make sure to update.

Update (8/9): adidas has announced that the Ultra 4D ‘OG’ will release on August 13th via the adidas app raffle system. Retail price is set at $220. 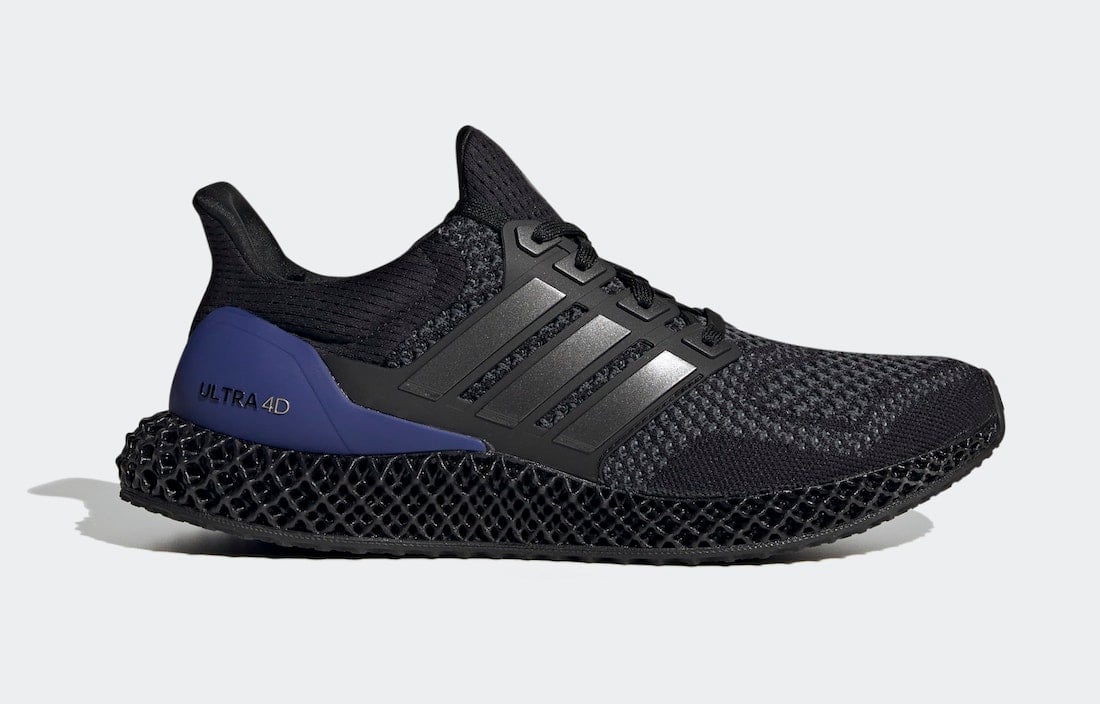 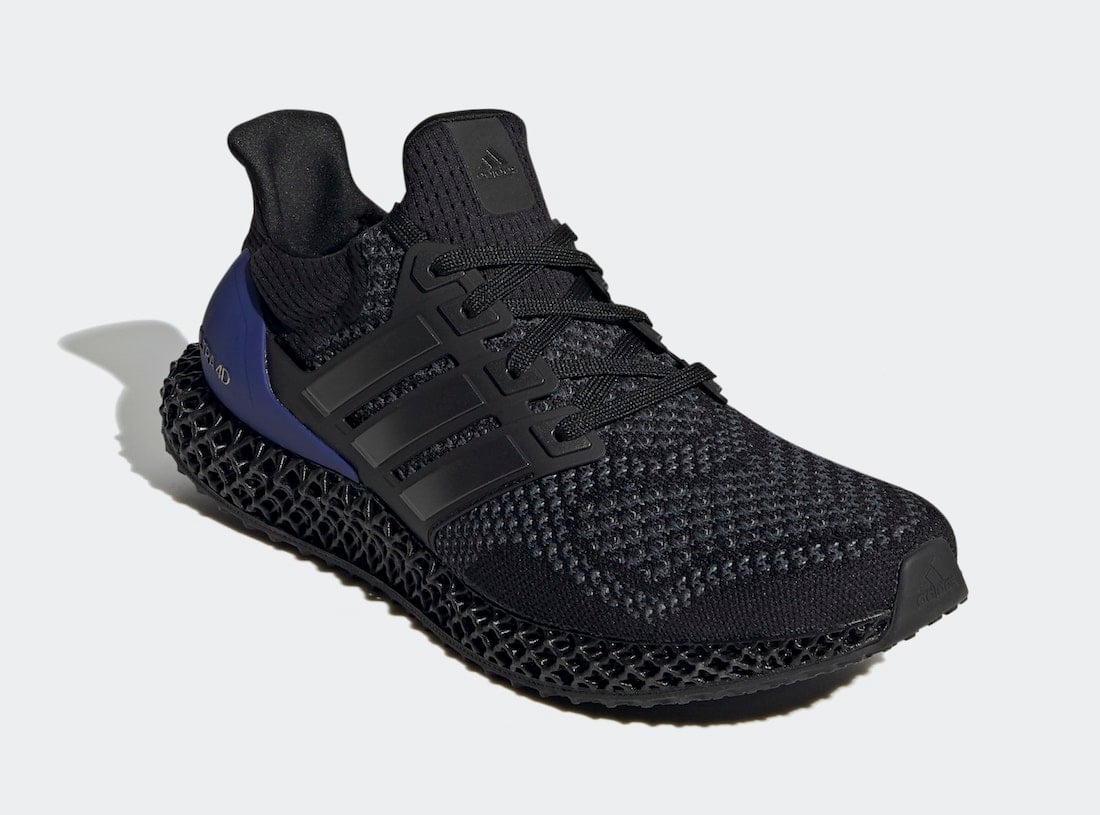 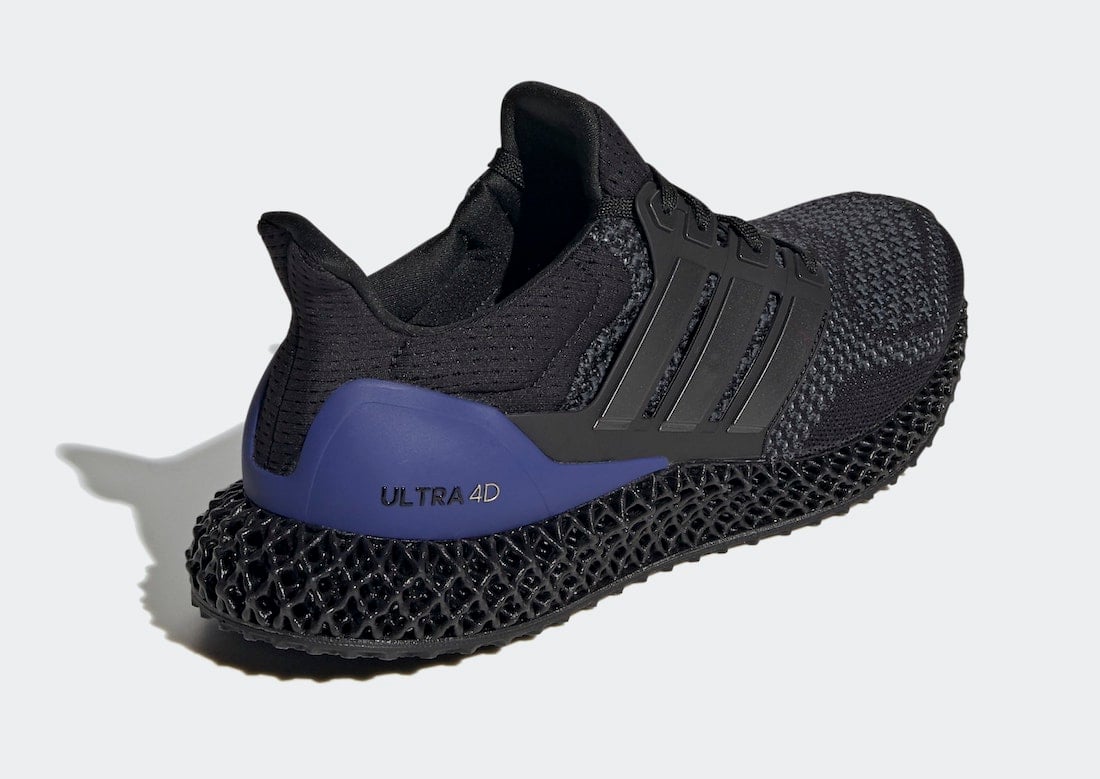 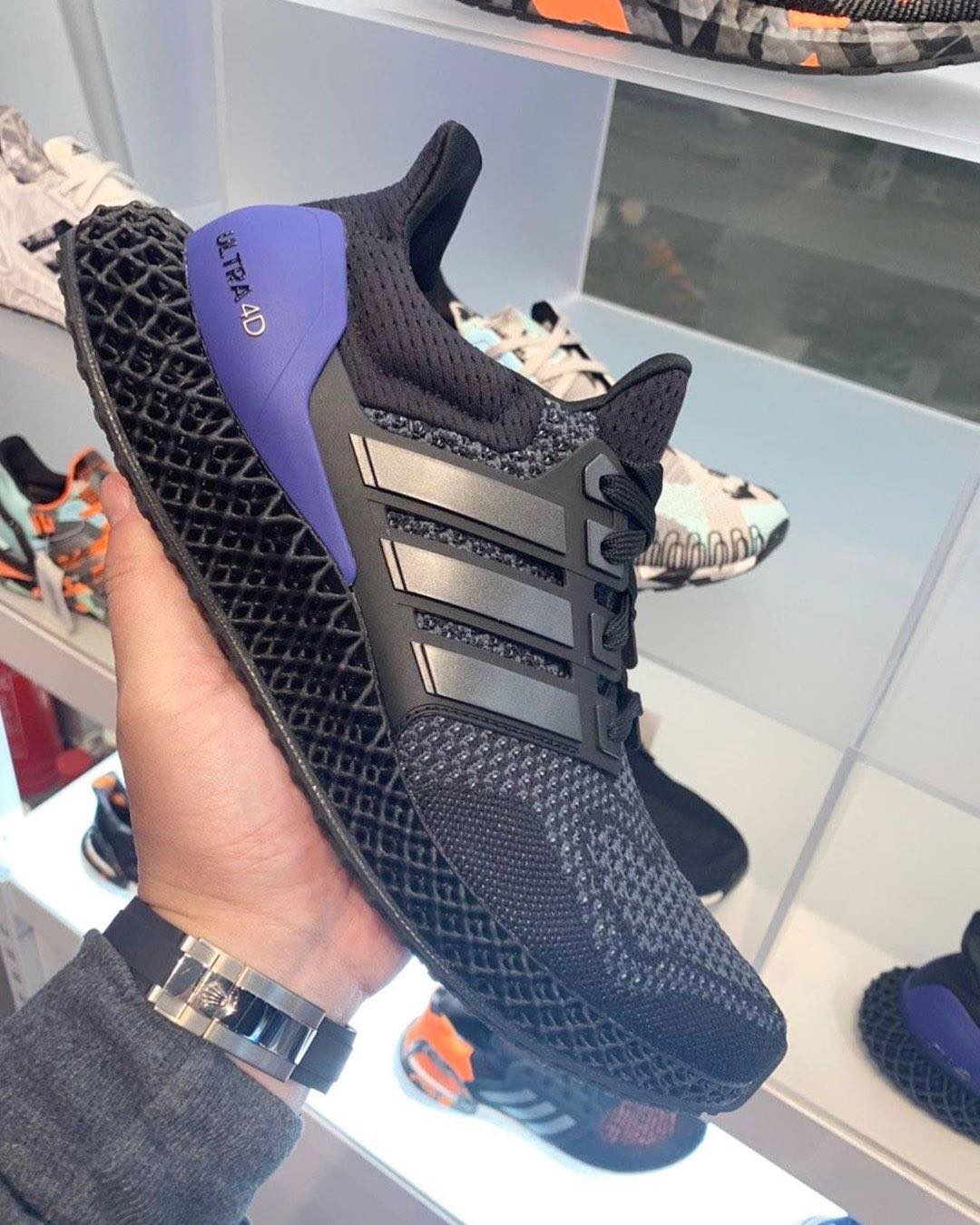