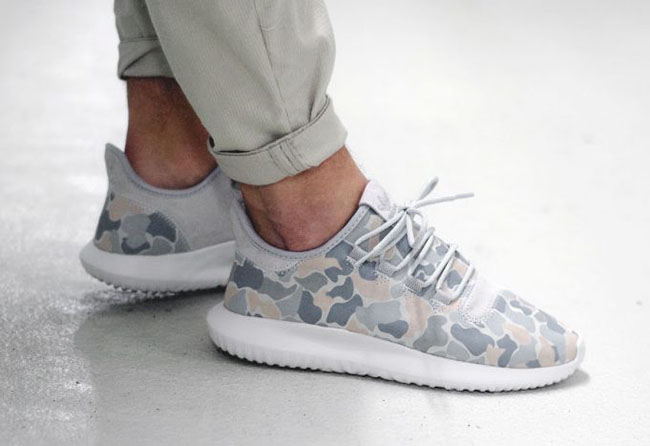 This adidas Tubular Shadow stands out more then the traditional, however not as loud as the previous shown camouflage pair. Constructed with asymmetrical suede across the upper, the highlight is Grey tones used on the camo upper. Other highlights include White across the Tubular midsole, adidas branding on the heel while White covers the midsole along with hits of Tan.

Continue to scroll below to check out more images of the adidas Tubular Shadow Grey Camo which will show you how they look on feet. At the time of writing, they are now arriving at select adidas Originals retailers which includes MATE. Retail price is set at €120.00 which comes out to be about $126 USD. 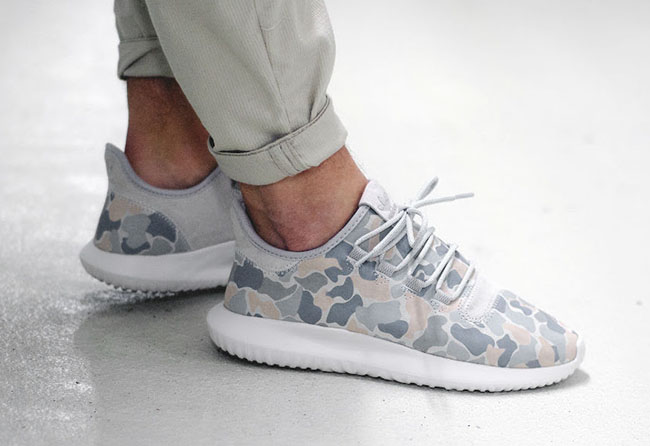 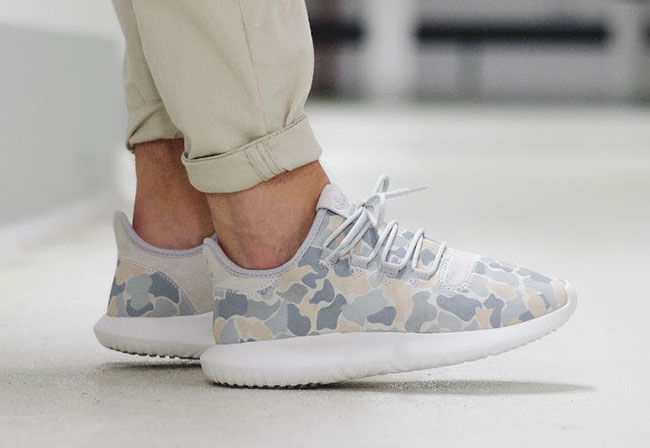 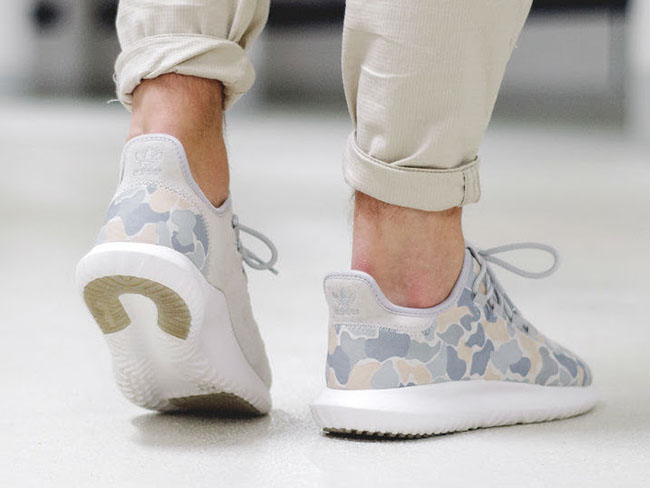