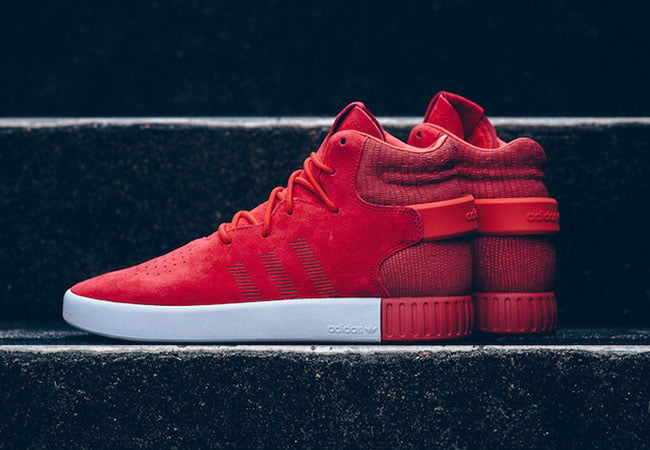 adidas Originals has recently launched the adidas Tubular Invader Red White which isn’t like most of your Tubular releases. A couple changes you will notice, which we will get more into below.

The adidas Tubular Invader is an interesting model, due to the midsole area. While typically we see silhouettes with the Tubular name make use of the midsole, this pair has some of the distinguishing grooves but overall, more vulcanized. The uppers receive an all Red takeover while the toe box is hit with perforations and the heel receives a strap. Completing the look is White running through most of the midsole.

The adidas Tubular Invader in Red and White is now landing at adidas Originals retailers which includes Sneaker Politics. Retail price is set at $110 each and as of now, a good amount of sizes are available. Get a closer look at this release below. 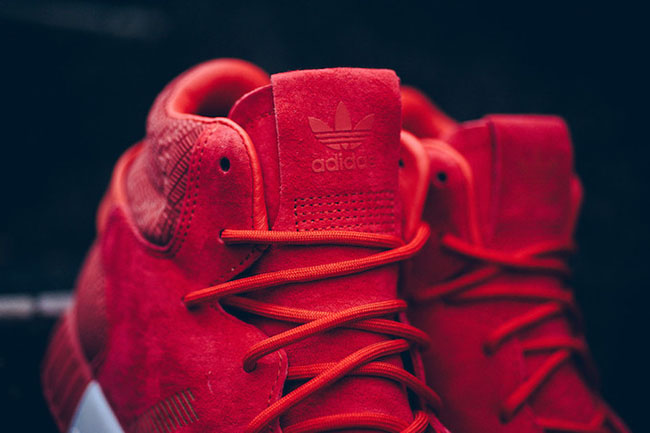 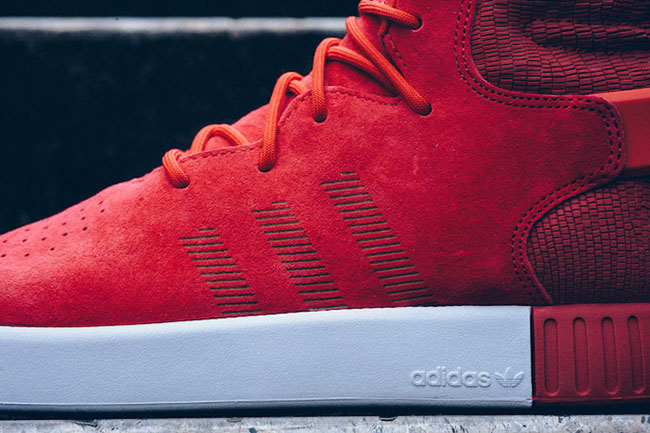 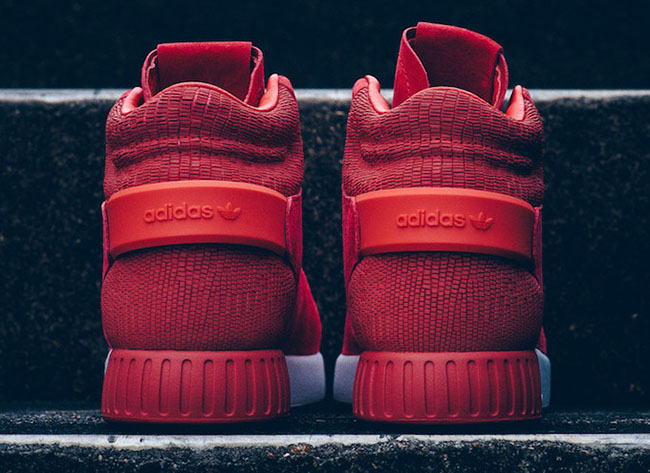